Boycott of open days was mooted

An informal meeting of the Edinburgh branch of the UCU today reiterated their intention to continue, and potentially escalate, action in protest of the proposed changes to their pension scheme. The meeting did also though stress their desire to minimise impact on students and to target management.

Held in the Teviot Debating Hall, some 300 UCU members came together to pass on their views to a representative in London for discussions. Having unanimously rejected the deal offered by UUK, staff members praised the support of students thus far, and discussed how they could best pressure the university whilst simultaneously avoiding student suffering. 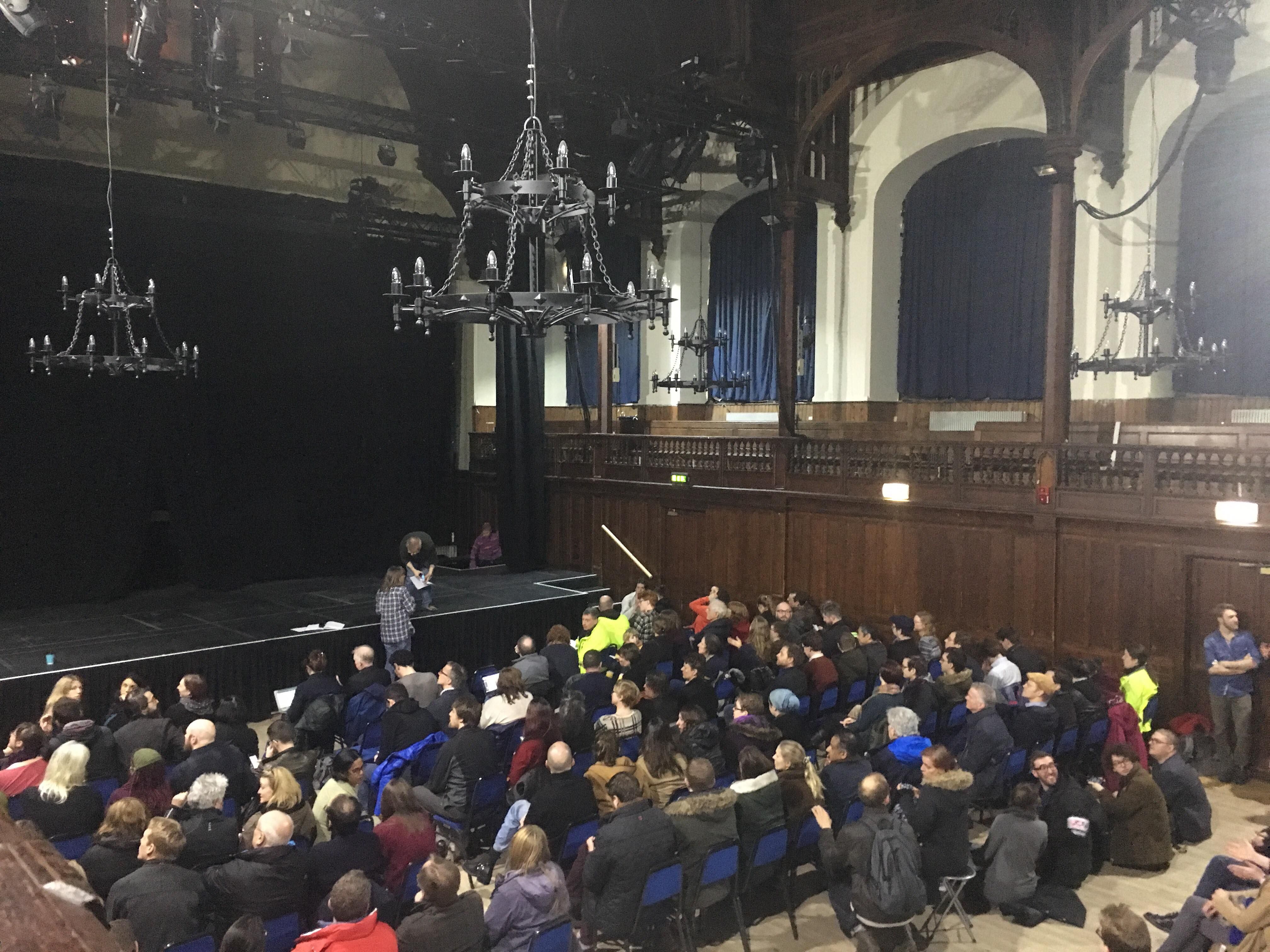 One of the suggestions which was well received by the majority of the audience was the potential boycotting of admissions and clearing. Whilst this would hit the university in the pocket and likely disrupt potential future students, it would not impact those already at the university.

A similar suggestion was that of boycotting open days and post-offer visit days. Again, this would hit the university financially without increasing the suffering of current students. The success of such action would in part depend on the support of students, who make up a large amount of the work done on such open days. 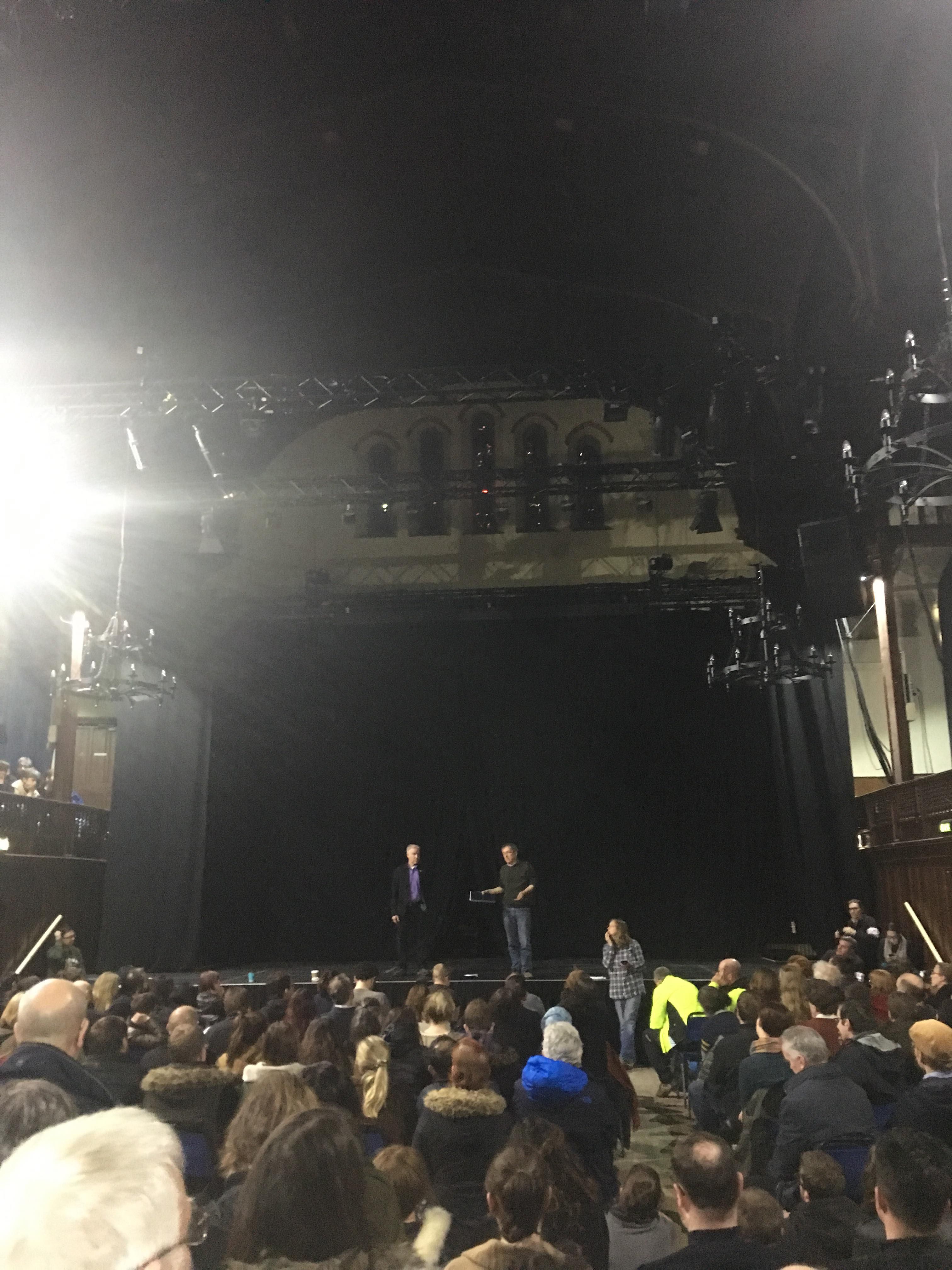 A third possibility, and one which received particular praise from many audience members, was the boycotting in some form of the upcoming REF – the Research Excellence Framework.

This could impact the university in two ways. Firstly, REF is key in establishing the reputation of a university’s research, which is in turn a key way in which to recruit fee-paying students. Secondly, it impacts the funding received for research, again impacting the university’s finances.

Some audience members suggested that, given how far off REF is, ceasing publication would not be a serious threat, as universities would realise the strike would likely end before REF occurs. There was however widespread support for a boycott of the more imminent mock REF. 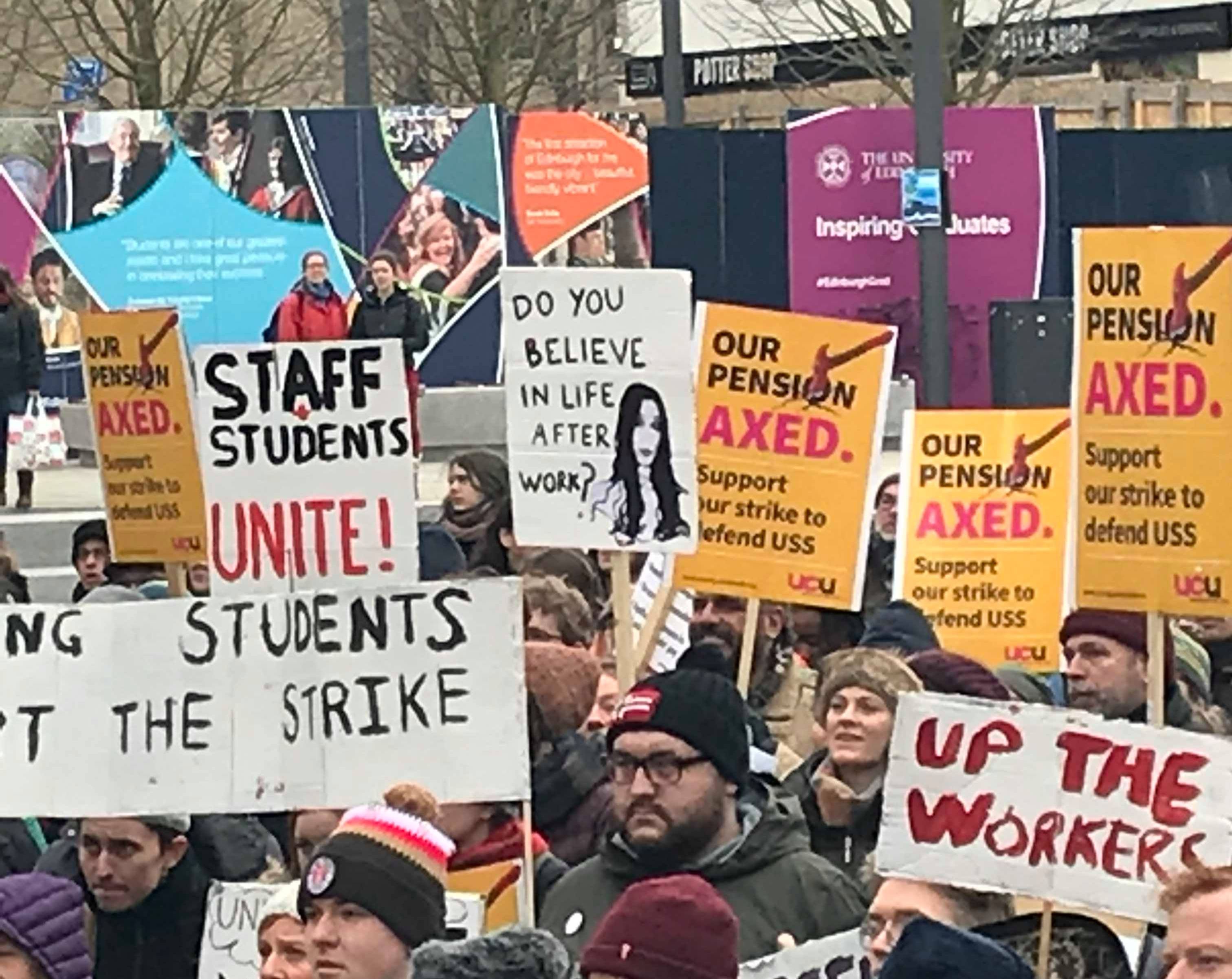 Expect more of this in coming weeks

There was also some discussion of a ‘data strike’, which may include, amongst other things, the non-inputting of attendance information. There was concern in the audience that this may affect those students on tier-2 visas, and it was acknowledged that these were areas in which the UCU must tread lightly.

Finally, it was briefly discussed that, given their presence as a profit-making department of the university, the accommodation services may hold some sway. This included a suggestion of pickets away from campus, for example at Pollock Halls, to which it was noted that anyone wishing to set up a picket must notify the branch – so don’t rule pickets at Pollock out.

Whilst many of these proposals still require further discussion, and are very much in their infancy, what was clear was UCU’s willingness to continue industrial action and to stick by their demands for the maintenance of the direct benefit pension scheme they enjoy currently.

It was also emphasised through out the meeting how much the student support for the strike thus far is valued and appreciated. Staff are well aware that as the likely second wave of action progresses this support may wain, and as such are taking all the steps they can to minimise student harm.