Say words, don’t just reply with a thumbs up

From muting the chat to adding people back in who have been removed, group chats can truly bring out the best and worst in us.

But depending on whether the chat's with your flat, the people you've been forced to do a presentation with, or your mates from home, we've all been these annoying af people at some point.

The one who sends drunk messages

This person rarely pipes up in the group chat, but after they’ve had their first drink of the evening they’ll spam the group with nonsensical messages and unflattering photos of themselves in the club. 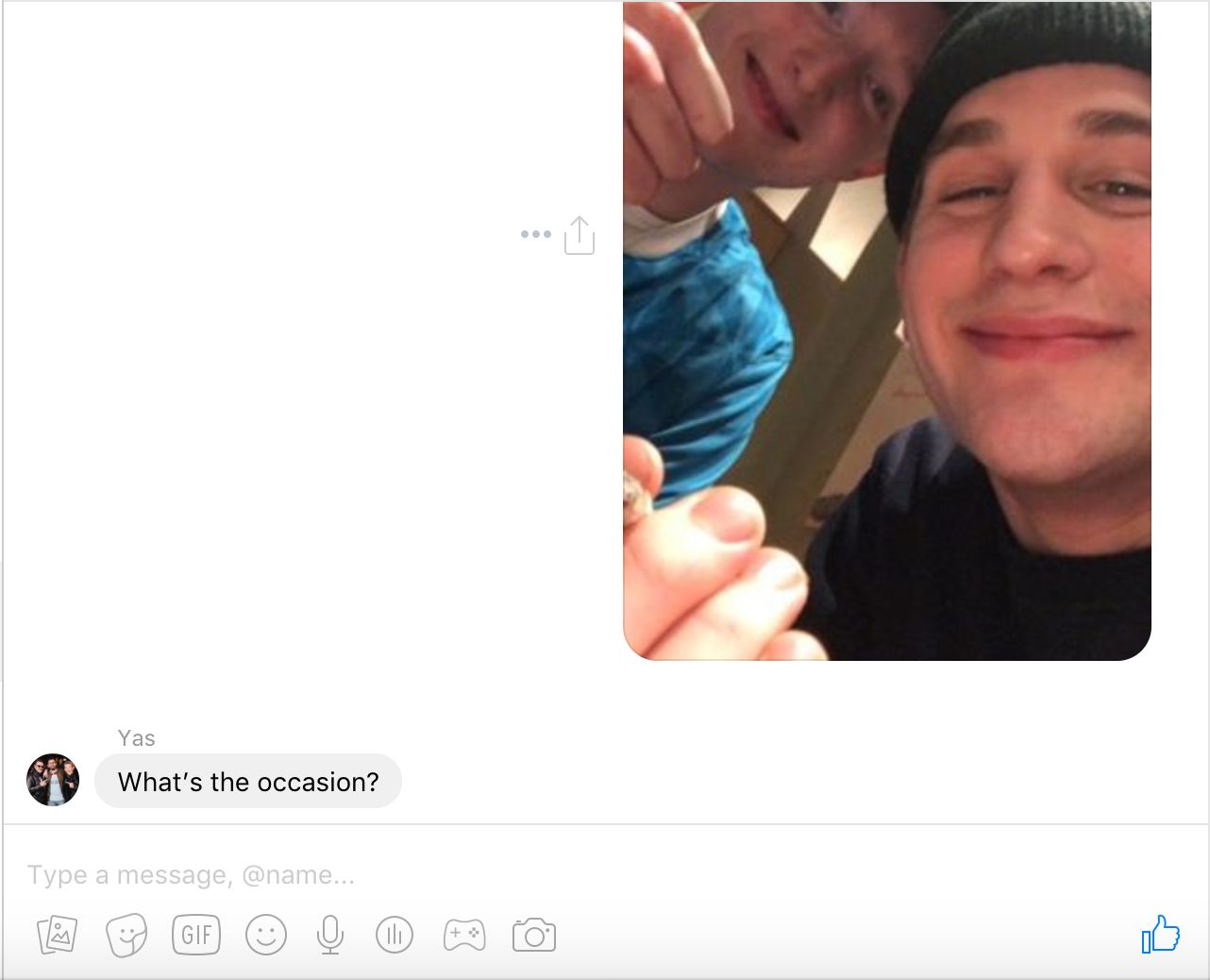 The one who only sends passive aggressive paragraphs

This person is probably your flatmate, but you may as well call them 'mum'. Their messages tend to be sent in lengthy paragraphs, and usually draw reference to either the cleanliness of the kitchen or the loudness of the front door slamming after a night out.

The one who constantly lurks but never says anything

They see every last message that gets sent in the chat. They are never out of the loop. In all likelihood, they very much enjoy the content of the chat, they just never decide to contribute anything of their own. Unless they need to know the answer for tutorial exercise three, they are very much the silent witness.

The one who always mutes the chat

It's a rare occasion when this person says a word in the group chat. For most of the time, this person has the chat muted as it is an easier and less offensive alternative to actually leaving the group chat. These people are dead weight though, no one needs them.

Notifications will never be getting turned back on

The one who lives and breathes for the group chat

The one who gives everyone meaningless nicknames

These are funny for like a minute, but it is a nightmare when nobody can tell who is sending the messages. 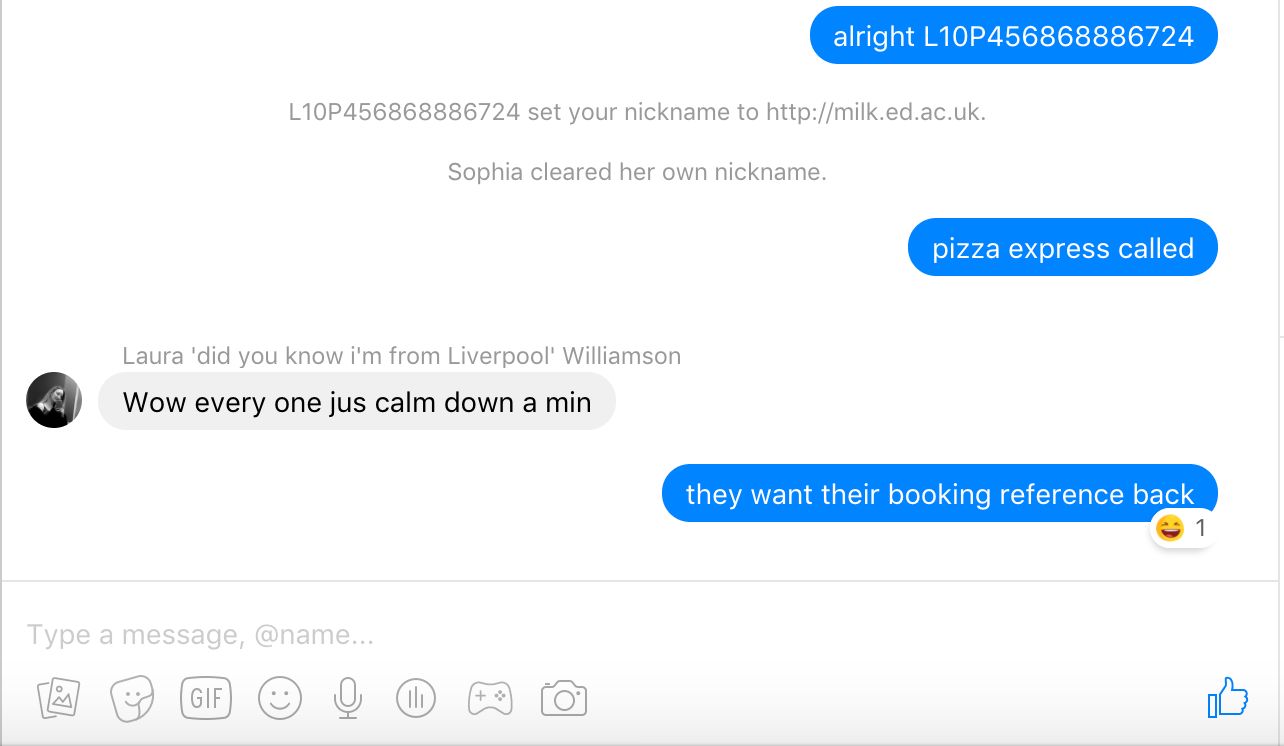 The one who kicks people out to assert their dominance

Just like the secondary school kid who bullies tiny year sevens, the keyboard warrior who kicks people out of the group chat has to do it to forget about their own insecurities. But let's put our hands together for the really kind people who step up and re-add the person afterwards.

We’ve been trying to organise this night out for about three weeks so fuck off, now is not the time.

The one who only ever replies with the 'thumbs up' emoticon.

This person is impossible to read. Whether you’re asking them if they want to go to the pub, or if everything went okay after they spent six weeks in the hospital, their reply will consistently be the ugly, stubborn ‘thumbs up’.

The one who hijacks the topic of conversation

Something excited happens in this person’s day, so they decide to storm into the group chat after being very quiet on it all day. They disregard whatever conversation was taking place just before they messaged, and start telling their story. Also see The one who starts talking about something completely different when you’ve just asked a question.

The one who uses that chat to promote their own events

This person thinks that their halls group chat from last year is the perfect place to let others know know that one of their course mates has just started an event that “is gonna be one of the littest nights of the year”.

They're kind enough to offer you £1 off entry to a night that will almost certainly be attended by fifteen people who are also there to watch their friend of a friend give DJing a shot for the first time. 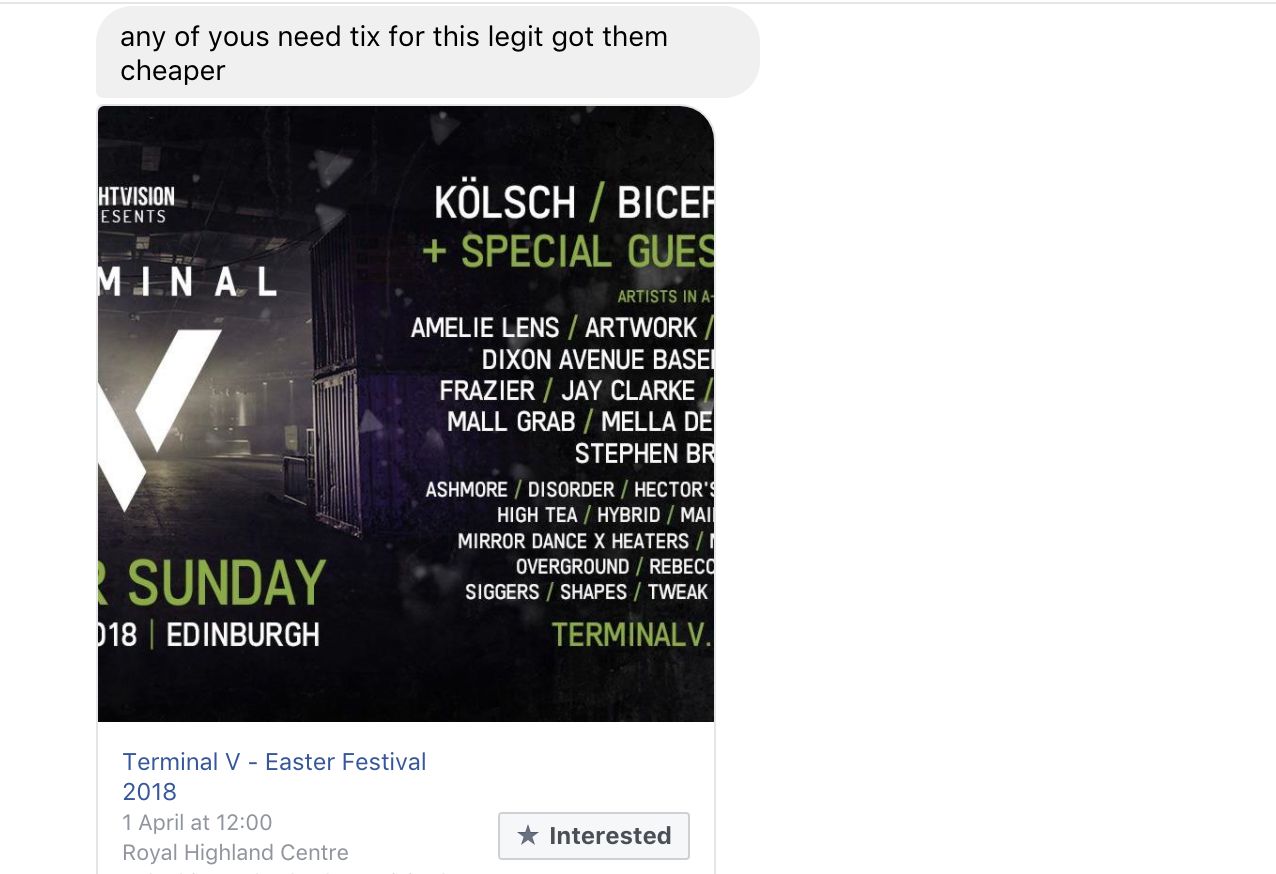 The one who forgets that private chats exist

Obviously a group chat is there to ask questions in, but there are some conversations that have their place in a direct message. It’s a pretty simple concept to grasp. If you're making plans together, then use the group chat, sure. If you're asking someone whether they went out last night in a chat filled with thirty other people? Absolutely fucking not.

I love inside jokes.

The one who always rocks up late

This person reappears in the group chat every few hours, completely oblivious to what may have been going on. They can’t be arsed to scroll up for half a second so just re-enter the chat with their classic line, "What have I missed?".

Once they eventually catch up, they bang on about something that was being spoken about an hour before, as they've only now seen the messages. 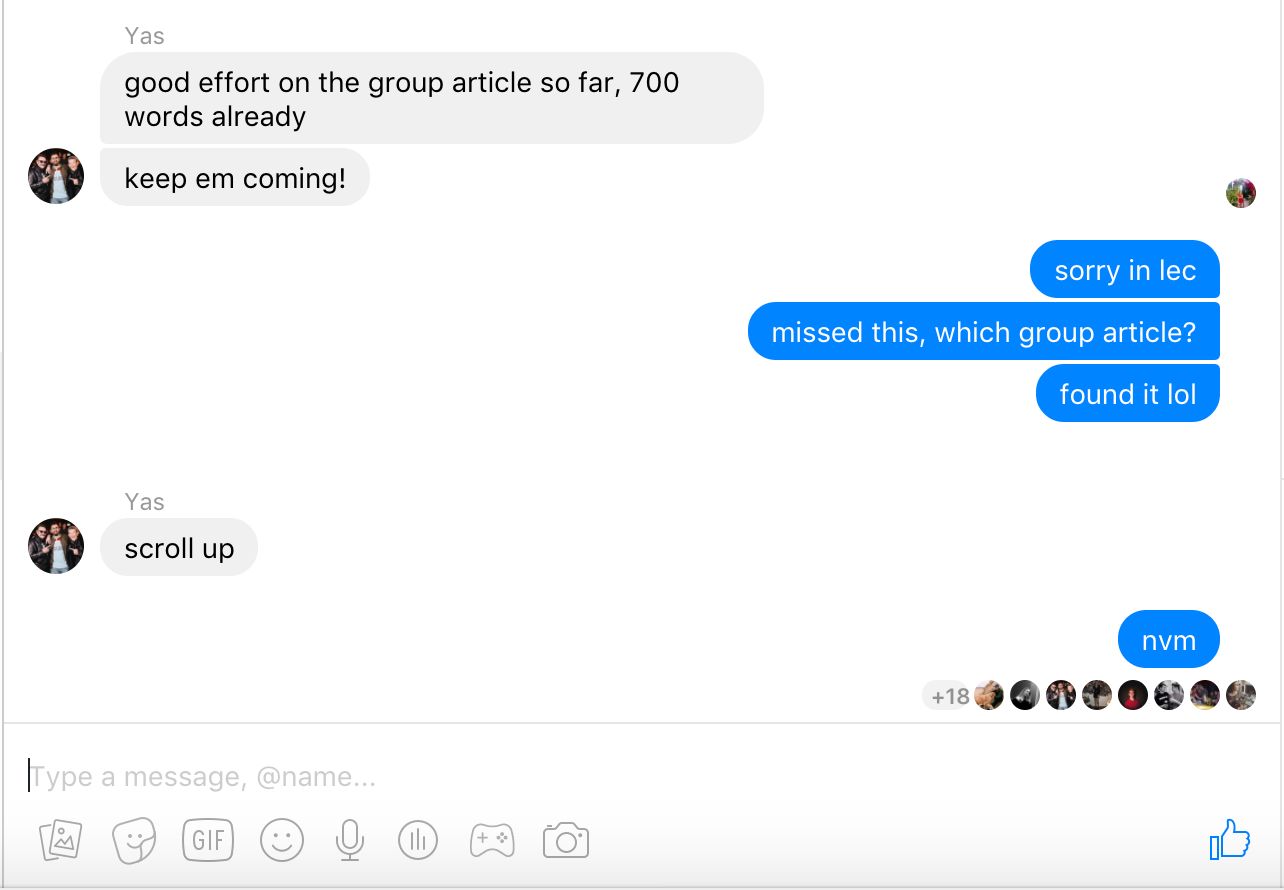 The one who is always looking to cause trouble

In a huge group chat where not everyone knows or likes each other, there’s always someone who thinks it’s hilarious to throw a piece of juicy gossip into the mix. Once they've done this, they'll sit back and watch hell break loose. Some men just want to watch the world burn.

The one who spams the chat with GIFs

There’s always someone who, instead of keeping their thoughts to one succinct message, decides to express themselves purely in gif form. This person is the one responsible for waking you up from your afternoon nap to the sound of ten consecutive pings, only to unlock your phone and see that you've received ten gifs of cats in party hats.

The one who fights to keep the group chat alive

This person is bound to be the one who created the chat. They message the chat when they do literally anything. "OMG guys, I just woke up", "Erm, guys, it’s raining". You get the gist, they are the reason the ‘muters’ mute the chat.