Regardless of his past, Edinburgh Uni paying its new Vice Chancellor a £342,000 basic salary is unjustifiable

Yesterday it was revealed that the University of Edinburgh’s newly appointed principal, Peter Mathieson, will receive a 33 per cent pay rise compared to his predecessor. In addition to his £342,000 basic salary, Mathieson will receive £42,000 ‘in lieu of pension contributions’, £26,000 in relocation costs and, most staggeringly, a five-bedroom-house in central Edinburgh.

The university have defended this extraordinary pay package, suggesting that the wage was necessary to attract the best candidate, and was reasonable when compared to the size and scale of the job. Mathieson himself has been keen to point out that he had no negotiations with regard to the wage, and did not insist upon a package that made him the highest paid individual in Scottish higher education.

This reflects poorly upon the university, who need not have begun negotiations at such a high anchor – particularly given Mathieson’s desire to return to the U.K. for personal reasons. 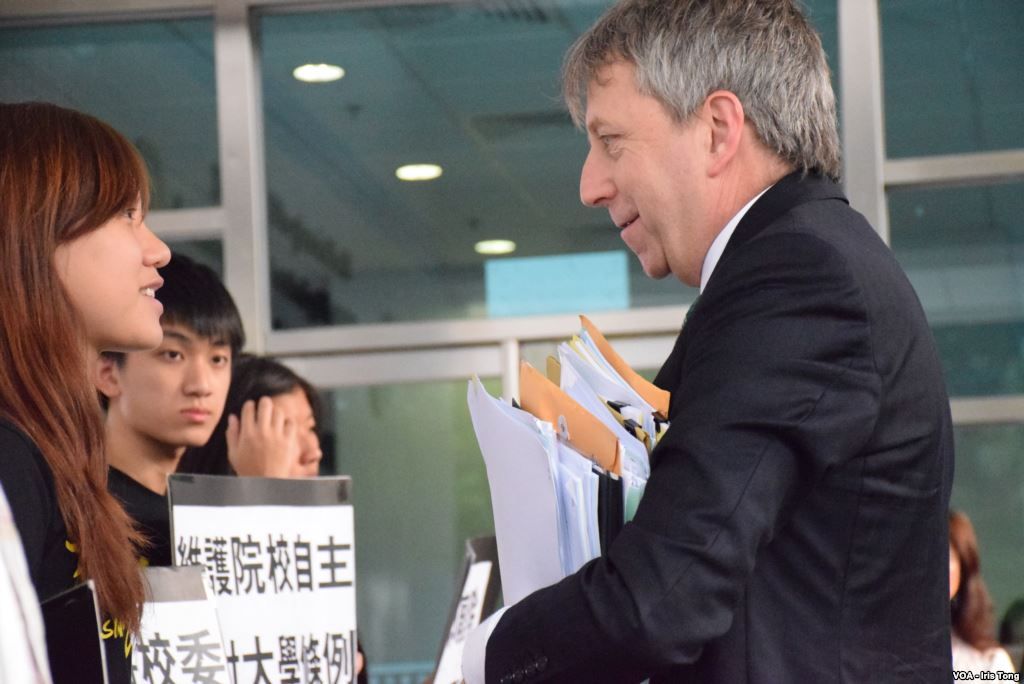 This revelation comes at a time when university staff nationwide are preparing to strike over pension disputes. Possible pension cuts for hundreds of thousands of staff have sparked the largest vote for industrial action ever seen in the higher education sector. Despite this, Edinburgh felt it appropriate to continue, and worsen, a trend of excessive pay amongst senior university staff.

Sally Hunt, of the University and College Union, told The National: "Universities have promised time and again to get to grip with excessive senior pay and perks, yet this latest example shows they have no intention of doing so."

This latest move by the university is a direct slap in the face to thousands of staff fighting for the right to enjoy retirement following years of dedication to the sector. 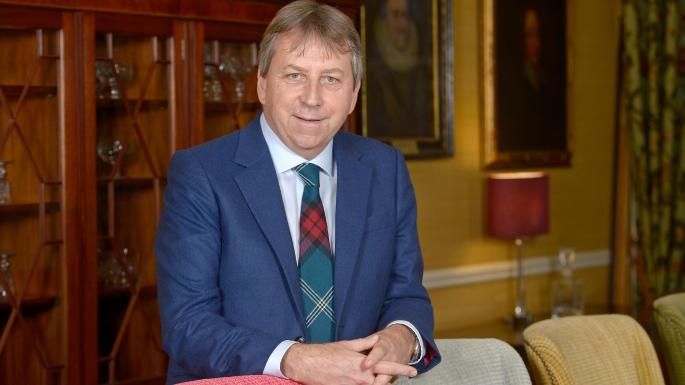 Whilst the package being afforded to Mr Mathieson is exorbitant regardless of his prior work, he arrives in Edinburgh under a cloud of controversy surrounding his previous job. A survey taken by academic staff at Hong Kong University found that 80 per cent ‘strongly disagreed’ that Mathieson understood the needs of his students and staff, whilst 78 per cent strongly disagreed that he had effectively protected academic freedoms. Hardly a record that justifies such a large package to lure our new principal to the capital.

Perhaps more pertinent is Mathieson’s record with regard to student protests. In a joint letter with Hong Kong’s nine other universities leaders, Mathieson suggested that ‘freedom of expression is not absolute’, and that calling for independence represented an abuse of this freedom. He also caused controversy by comparing a student protest to the Hillsborough disaster, as well as threatening to punish whistle-blowers.

Amidst complaints around his wage and appointment Mathieson has implored students to judge him on his record in Edinburgh.

Frankly, in order to justify his pay packet, the new principal will have to get economists bringing an end to boom and bust, physicists mastering time travel, and philosophy students finding the answer to the meaning of life.