I now wish England had an equivalent

Robert Burns once wrote that the Scots who had signed the Act of Union were traitors, bought and sold for English Gold. I am English, and I am about to embark on a celebration of his memory. 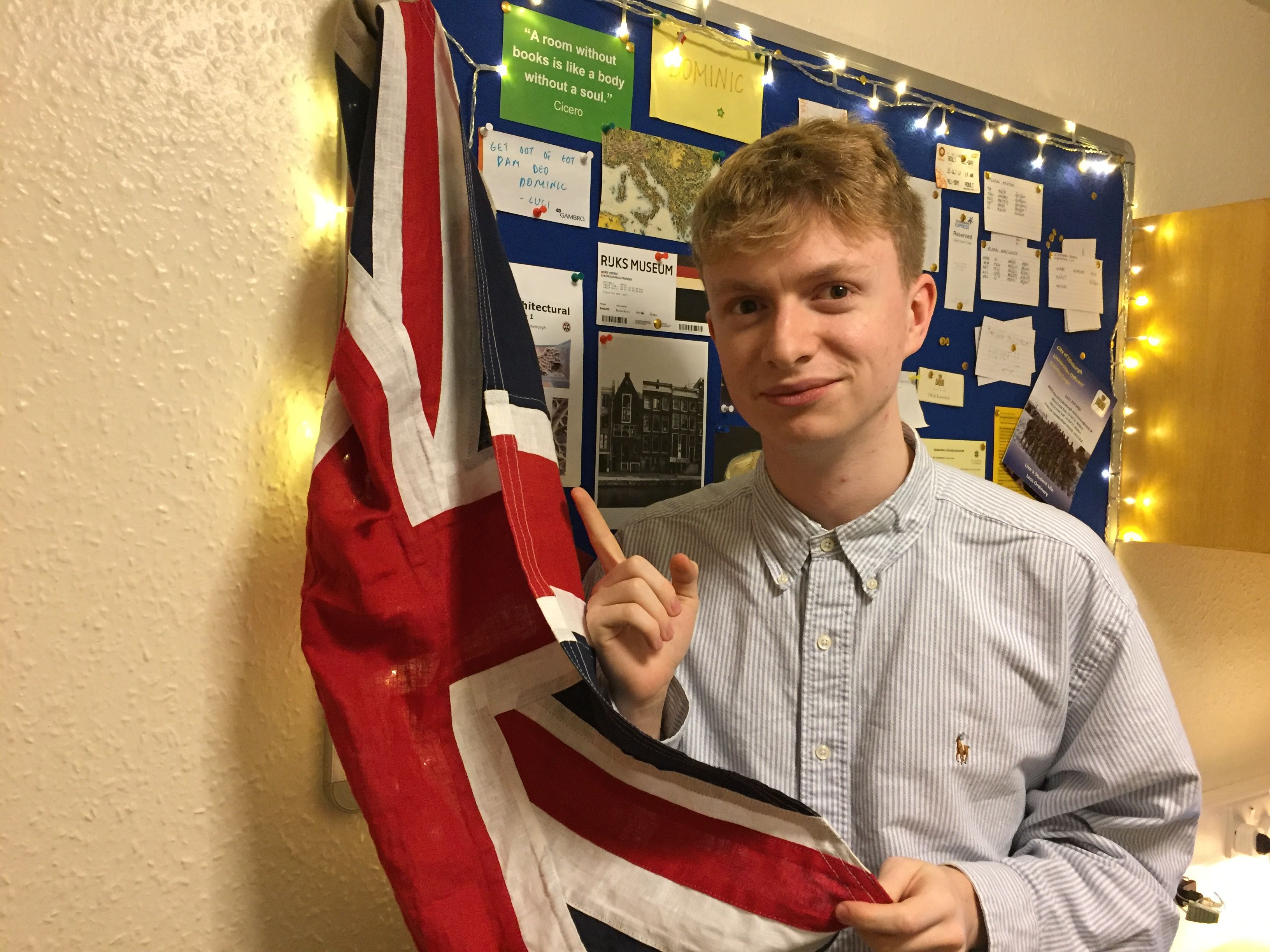 Edinburgh Uni didn't reject £9250 of my English gold either

Coming to Edinburgh I had expected little Scottish culture, visiting Edi Uni had felt like I was mingling on a field trip for southerners to a castle with additional educational purposes. But if Theresa May herself would be washing down the Scottish cuisine with some scotch, how could I not partake?

Burns night is an event that has no real English rival. I went in unsure of what exactly to expect, especially when I soon realised that the large knives being stuffed into socks below 'family' tartan kilts were the real thing.

I had made some preparations, I purchased a £1 microwave neeps (turnips), tatties (potatoes) and haggis (a locally caught wild beast) and tested the taste the night before Burns night, when I would going to a fancy Burns Night dinner. 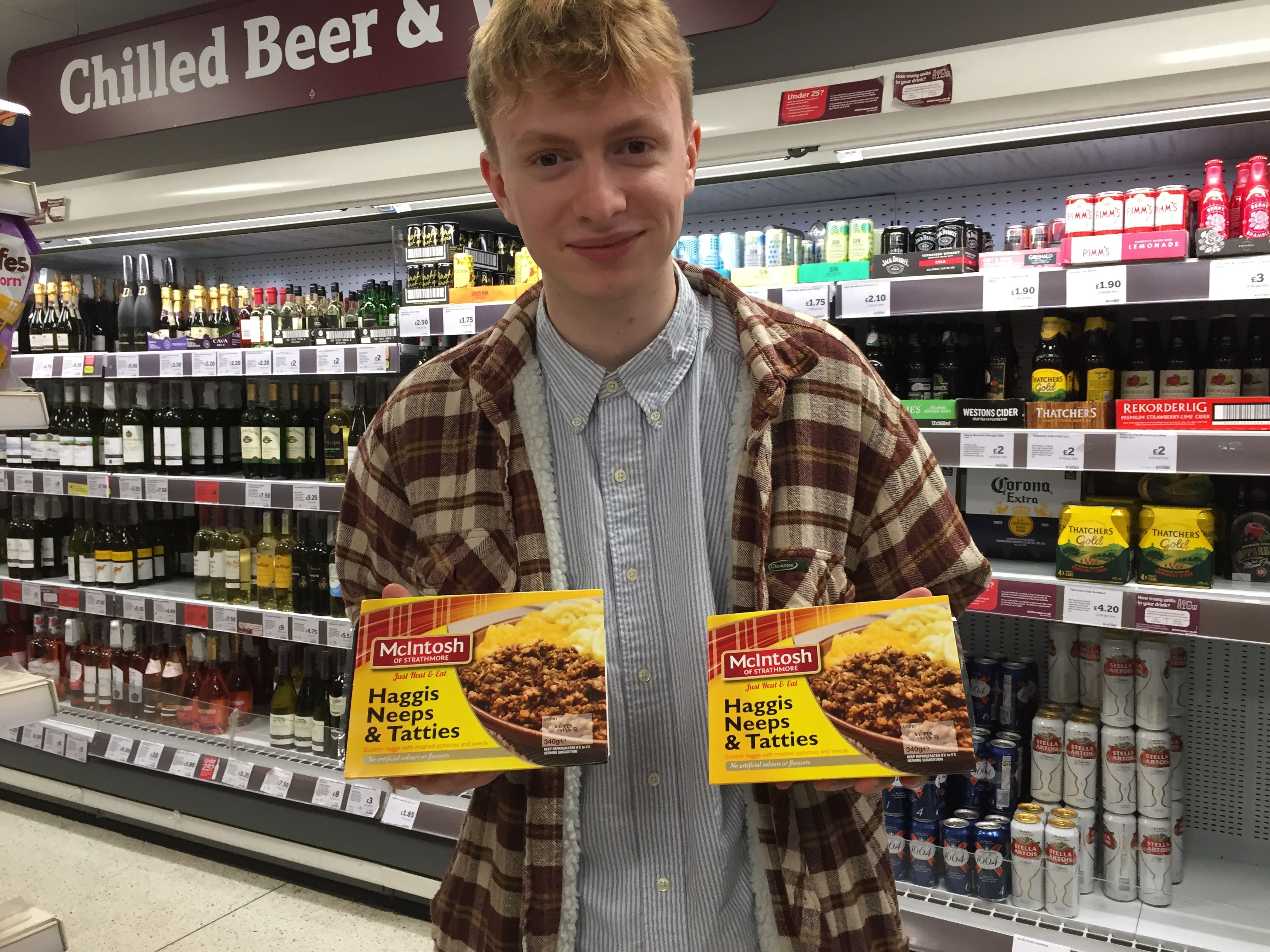 Haggis, I found, had a meaty and hearty taste. Turnips and mashed potatoes? Can't really complain. The food had just about passed and I was ready to go, donning black tie and an inferiority complex about the culture of English dress.

On the night a piper led the hosts into the meal, and later the Haggis into the room. Grace was said, Selkirk grace to be precise, and food was already en route. From this Scots dialect grace I began to realise that I wouldn't be able to understand any of the following Burns related poetry despite having lived with a Glaswegian for four whole months.

The menu consisted of Traditional Scottish soup, the Haggis course and Cranachan, which could best be described as raspberries and cream. 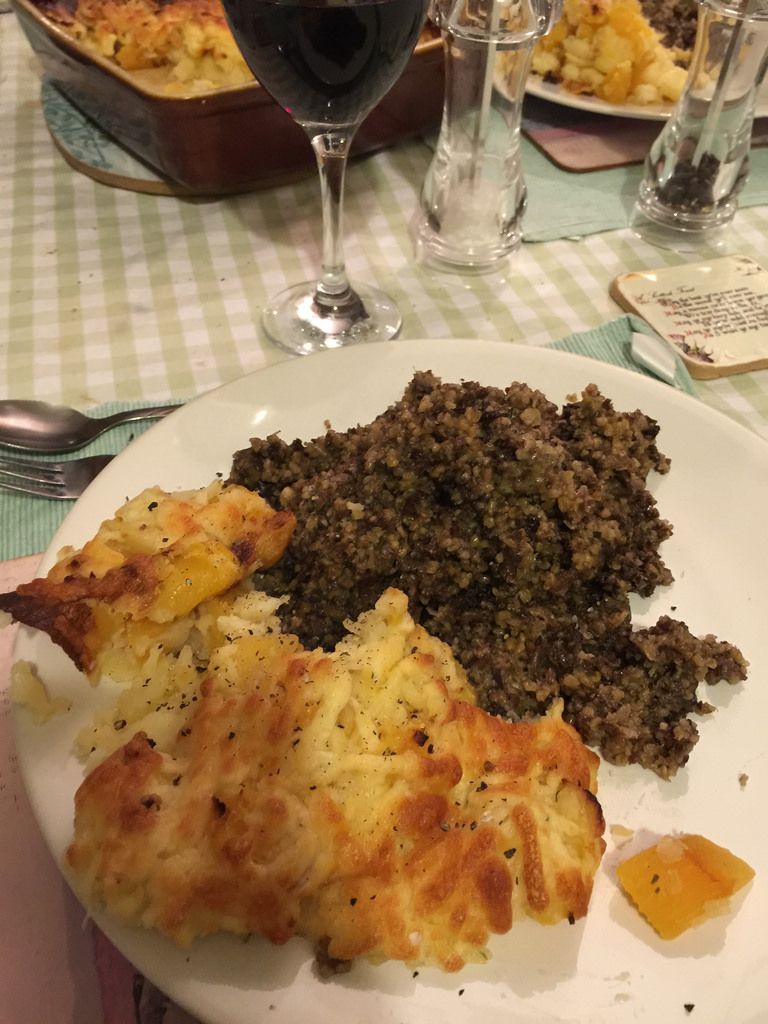 I found, however, that the night wouldn't really focus on the 'supper' portion, but the alcohol. Our readings of poetry were fiery, and aided by the copious amounts of wine and whiskey being consumed.

In perhaps the oddest moment, an 'Address to a Haggis' was read, in which it was both stabbed and fondled.

Particularly fantastic were the 'toast to the laddies' and 'reply on behalf of the lassies' which consisted of a lyrical roasting of guests around the tables. To raucous laughter, table banging and jeers, I began to realise why Burns' friends had come together to hold a dinner for their friend.

This was more than just a celebration of a poet, it was a national institution of togetherness. 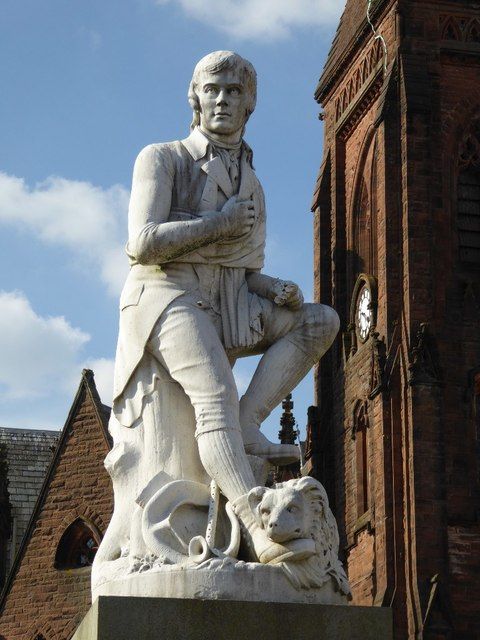 Suddenly feeling particularly Scottish, practically only a few more sips of whiskey from bursting out 'FREEDOM', or telling the English guests to fuck off, it dawned that my home nation had no similar act of togetherness. Perhaps we wouldn't have voted for Brexit if we had all just sat around together, scoffed a Beef Wellington, read some Shakespeare, and gotten particularly pissed.

Concluding with 'To a Mouse' I was already looking forward to my next Burns supper, and having my English family sit around in future and celebrate the life of this eccentric poet. In short, Burns was a new acquaintance, not to be forgot. Whiskey anyone?