How far would you go to raise money?

In the run up to his 2.5km swim, second year Law Student, Matthew Henson had his chest waxed today to raise funds for Sports Relief which will help children in both the UK and abroad.

The Law School’s “Ken Mason Suite” was the location for the hour-long torture Matthew put himself through, letting people who donated take their turn at ripping the wax strips (and by the looks of it, most of his skin) off with it. 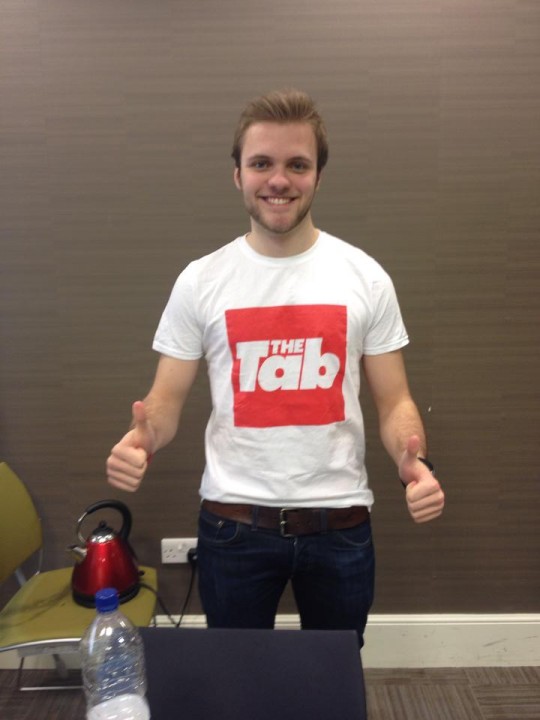 There were smiles all round as the wax heated up

The Tab popped along to watch and snap some photos of the agonizing escapade.

Unsurprisingly, there was quite a queue forming for the waxing with the hot spots (his nipples) being shotgunned early on.

It was a slow start

It didn’t take long for the pain to set in, with onlookers comparing the squeals to the warning call of a llama.

The solid face of control

Eventually the gathering was chased out by the start of a tutorial group.

Matthew was a good sport and all the best for his swimathon. If you’re impressed by his high pain threshold and want to donate, pop over to his Just Giving page here.