Tom Harwood has been roasted in today’s Morning Star

There’s a paragraph about him in a ‘sidebar of scabs’

Appearing in a "sidebar of scabs" alongside Lord Adonis and Sir Anthony Seldon, Harwood is slammed with the label: "Tory!" 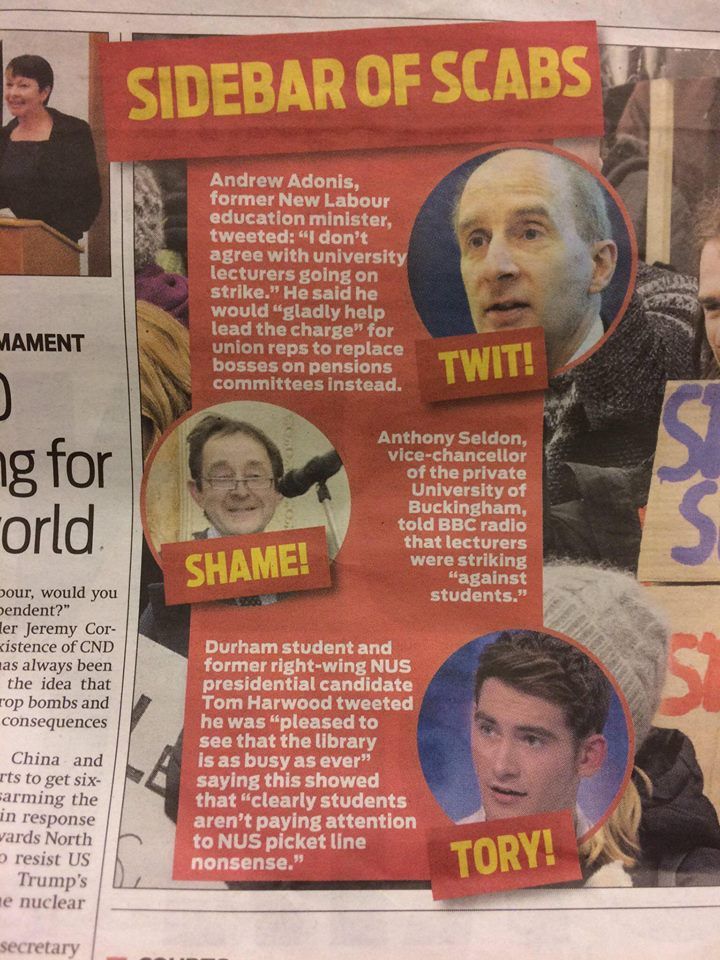 The paper writes: "Durham student and former right-wing NUS Presidential Candidate Tom Harwood tweeted he was 'pleased to see that the library was as busy as ever' saying that 'clearly students aren't paying attention to NUS picket line nonsense'".

Tom told The Tab: "The Marxist media doesn't understand that students don't give a toss about their ideas, and want to get on with their degrees".

In a post on Facebook, Harwood wrote: "Delighted to appear in the Morning Star today, alongside Lord Adonis and Sir Anthony Seldon! An honour!" 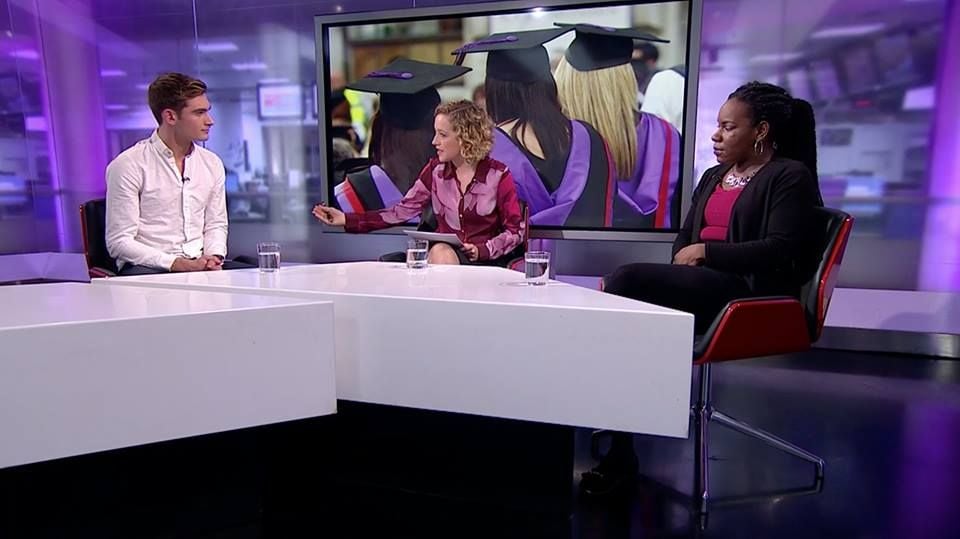 Tom rose to fame after his satirical campaign for NUS delegate last year, which included promises to build a giant statue of then NUS president Malia Bouattia on the cathedral and to defeat ISIS.

Tom has recently featured as a talking head on the BBC and Channel 4. He will feature as a panelist on BBC Radio 4's 'Any Questions?' this evening, alongside Baroness Warsi and Shadow Brexit Minister Jenny Chapman.