Durham’s BNOC is making an even bigger name for himself

Tom Harwood has today announced that he will be running for the top position within the NUS, launching his campaign with a new video criticising the failings of the organisation.

The 20-year-old Mary’s second year is thought to be the only student running for the position, with graduates Malia Bouattia, aged 30 and Shakira Martin, aged 29 also in contention for the role.

Tom’s announcement follows his successful satirical campaign to be a NUS delegate in which he promised to defeat Isis using NUS boycotts and erect a 217ft tall statue of the current controversy ridden President, Malia Bouattia. 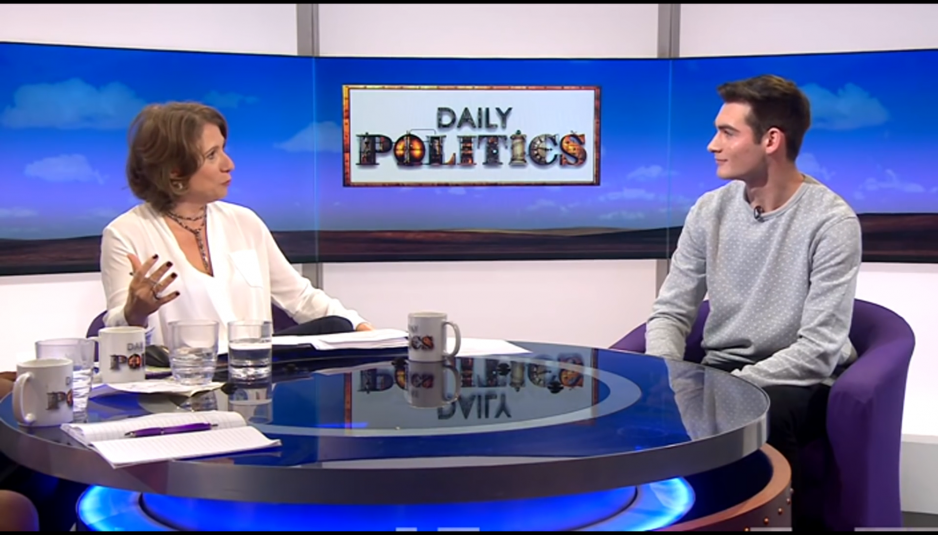 Tom exclusively told The Tab: “The NUS is in crisis. It has become an unwelcoming, unrepresentative, and unproductive body. It’s time for change.

“As a delegate I promised to work to make the NUS ever so slightly less terrible. Now I’m putting my money where my mouth is.

“I passionately believe we can turn the NUS around, making the student movement more welcoming to all students, not the narrow cabal it has come to represent. I’ll be working to tackle the current close minded atmosphere, the endemic anti-Semitism, and the unrealistic ideologically driven protest politics that does so much to undermine our movement.

“I pledge to democratise and open up the movement so all students can feel included; to re-legitimise our student movement, so those in positions of power take us seriously again; and to fight loudly and credibly for real improvements to campus safety, and the cost of living.” 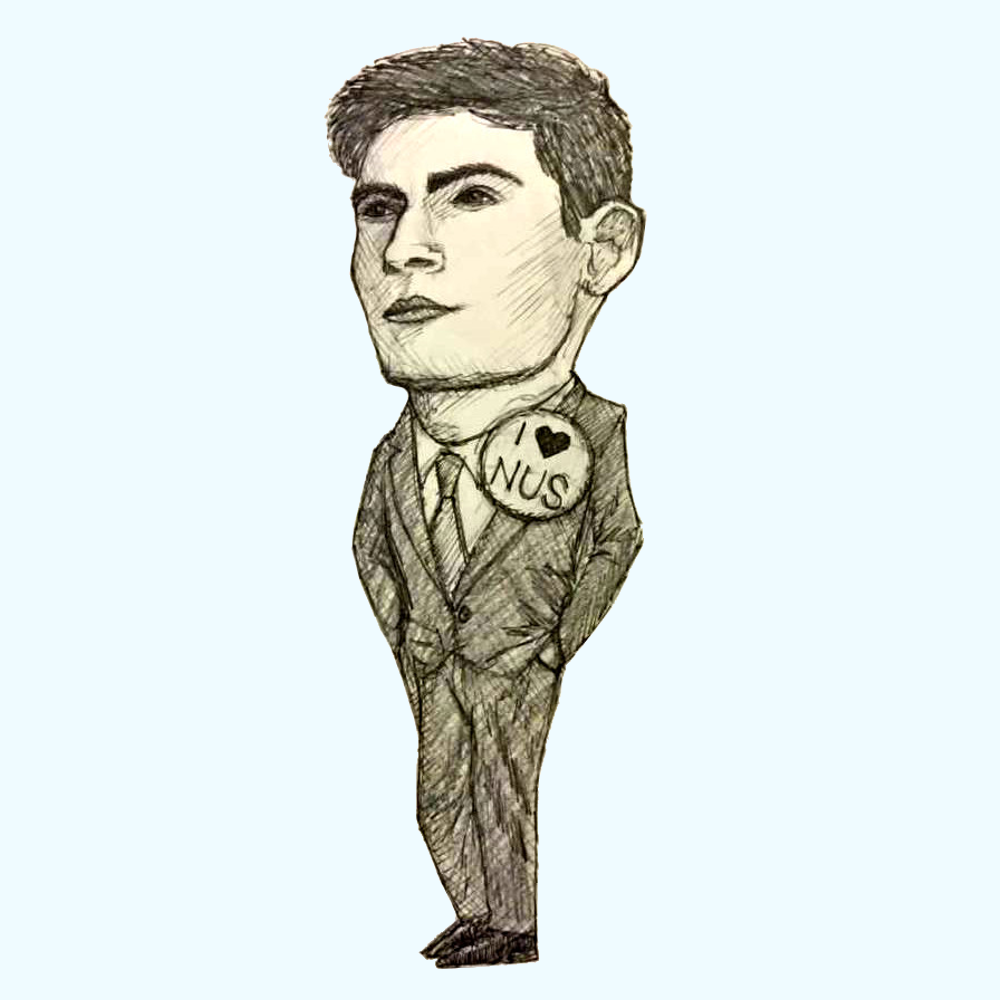 Tom’s presidential campaign has already received wide support from within the NUS, with NUS NEC member Siôn Davies saying: “Tom has done a great job highlighting just how out-of-touch NUS has become with its membership. He ran an excellent campaign to become an NUS delegate, which attracted national attention and kick-started some great conversations around how best to engage with students.

“Tom managed to do more in that one campaign to reach out to students than some NUS officers have done all year!” 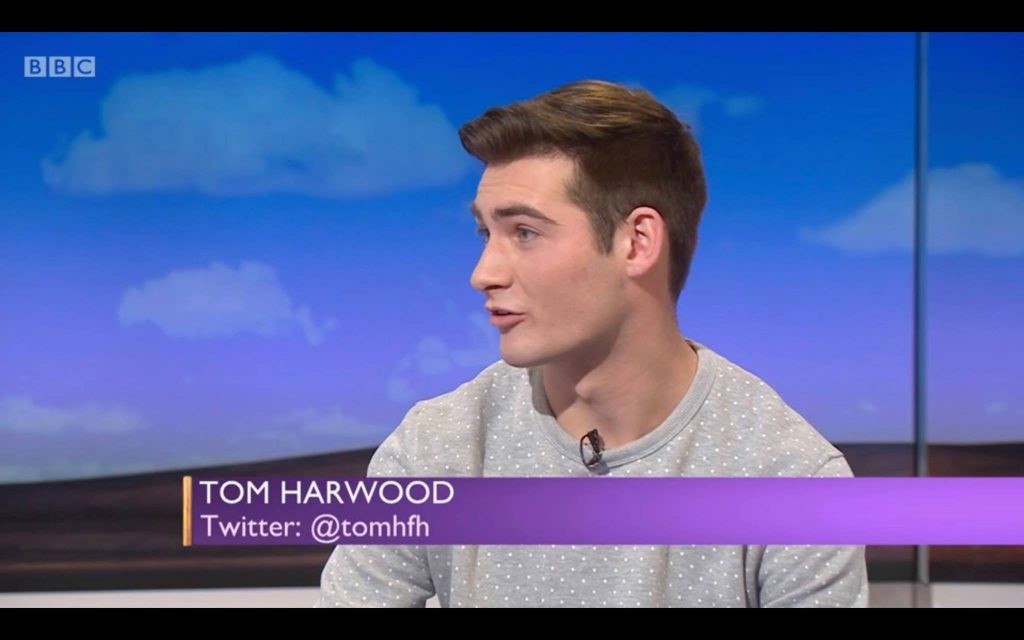 You can find out more at TomForNUS.com