After days of your Facebook timeline being clogged with people asking you to vote for them, the NUS Durham delegates have been announced.

As the polls closed, the final vote tally stood at 2,192 votes, out of a possible 20,479. It is statistically more likely that you saw the latest Durham’s clubbers of the week, which 3,848 of you read.

The most successful candidate was Tom Harwood, who managed to win in the first round with 638 votes. Tom ran on a platform pledging to defeat ISIS, which would be quite nice.

The other three delegates are Gina Cuomo, Kate McIntosh and Ted Lavis Coward. 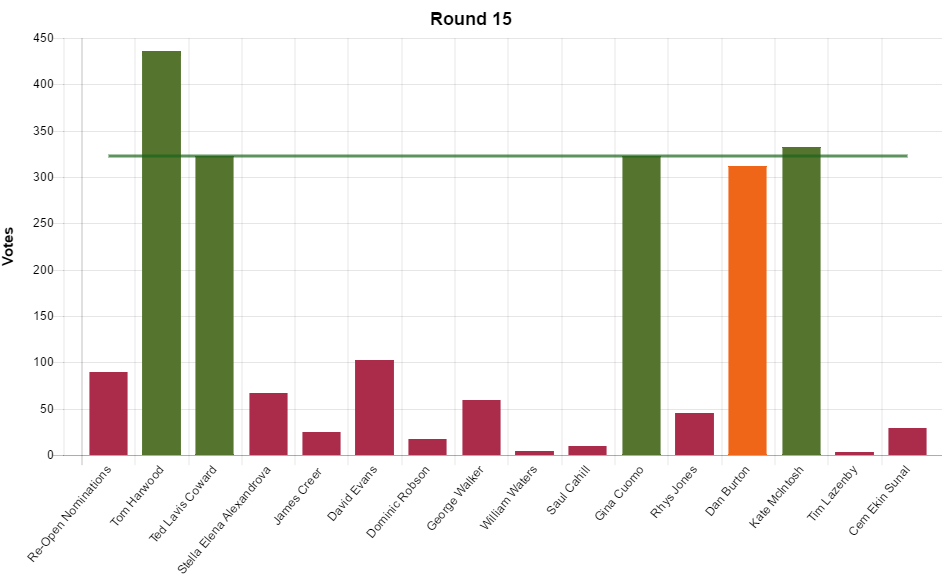 The delegates will represent Durham at the annual NUS conference. Durham held a referendum last year on whether to stay affiliated to the NUS, which was won by the remain side on a narrow margin.

The NUS has consistently come under scrutiny after senior members were accused of antisemitism.

To see the full breakdown on the election click here.