Durham will be blanketed in pure crispy snow on Wednesday according to weather forecasters.

The Met Office’s forecast of “hill snow” in the county bodes well for students at Durham, universally known to be the most outrageously mountainous university in England. 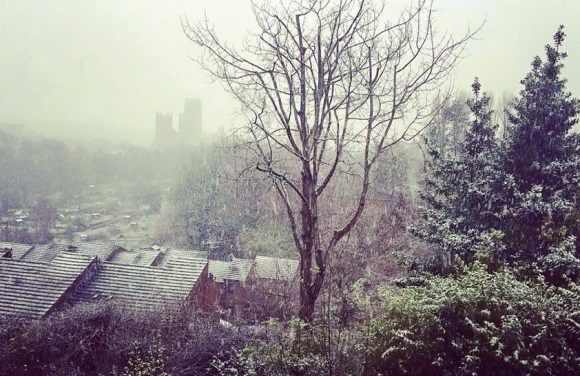 But the promise of snow doesn’t hit the spot for everyone: “Getting back to Collingwood – it’s snow-laughing matter,” says Helena, 1st Year, Collingwood. 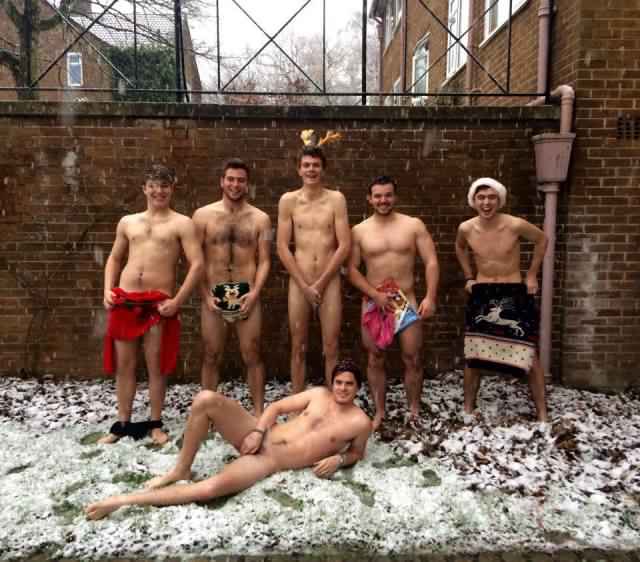 It remains to be seen what this year will bring.