Is this the worst news to ever hit Durham?

The Durham University Champagne Society have been placed on probation following “serious concerns” about the safety and conduct of the June 2016 summer ball.

Durham’s most highly anticipated social event took place at Hardwick Hall but it has been claimed that the society did not adhere to the risk assessment that was put in place for the night. 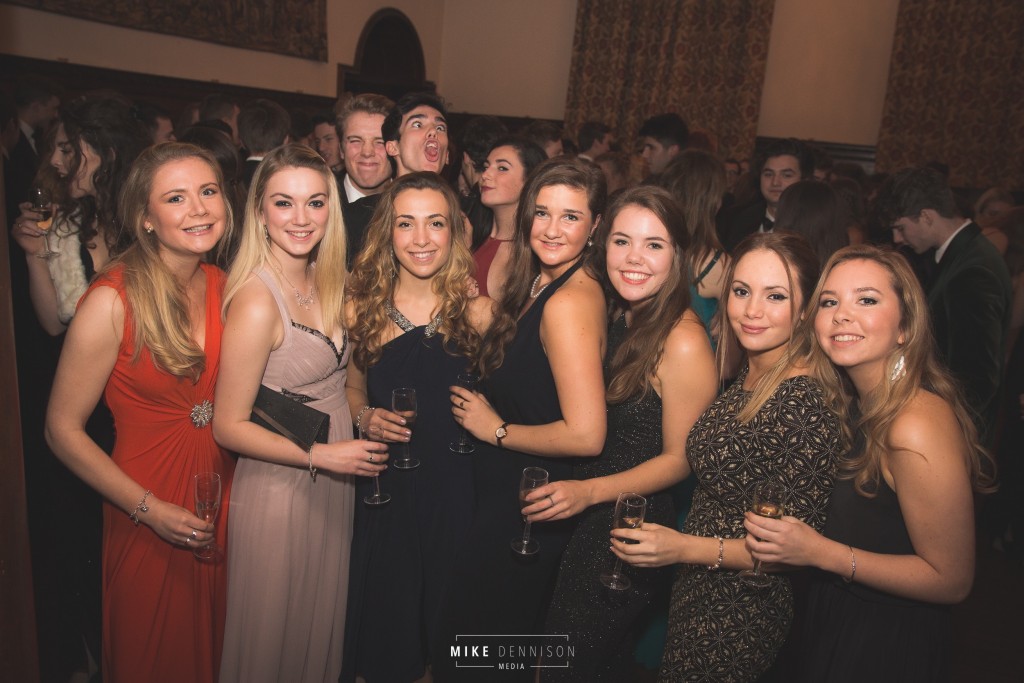 In documents released by the DSU, the Chief Executive was asked to investigate the summer ball “on the basis of the potentially life-threatening combination of excessive alcohol and students entering the water at Hardwick Hall.”

It has also been revealed that many off-duty police officers had to attend the event “without being paid” due to the high number of reported incidents. In response to the allegations the Society said: “Only one ambulance was called by St John’s. The fact that they were not able to deal with the incidents is not our fault due to the fact that we implemented our risk assessment by having them present.”

In a letter sent Durham’s Pro-Vice-Chancellor, some of the incidents were outlined, which included “a couple openly having sex” and “evidence of cocaine use”.

Among other concerns, the document questions the amount of alcohol that was consumed by some members of the Executive Committee.

In response, the Exec said: “The video footage taken by the police officers can under no circumstances prove that members of the Exec were under the influence of alcohol. There were no breathalyser recordings taken. We strongly refute this.”

The documents also state how “a number of female students were unconscious due to being so intoxicated,” and how “one piece of footage shows two volunteer carrying an unconscious student up a flight of stairs in a blanket.”

In response to the event, Champagne Society said: “For many students who attended, this was the highlight of their Durham experience.

“The Champagne Society has a history of throwing fantastic balls, which is something we wish to continue.”

The Society also questions “whether the failure to implement the risk assessment was all of [their] responsibility.”

In addition to the champagne that the society provided, they said that Hardwick Hall “neglected their responsibility to stop serving students whom had clearly already too much to drink. This was something that we had briefed (the venue) on.”

The Champagne Society will remain on probation until Epiphany term.

There is no suggestion any of those pictured were involved in the matter under investigation.