Whilst most members of staff earn £36k

New research from the Taxpayer's Alliance (TPA) uncovered that Cardiff University has the third highest earners out of all UK Universities.

These earnings are considered total remuneration, which includes salaries, bonuses, benefits, as well as pension contributions.

Considering Cardiff University has around 6,000 full-time staff members, it therefore amounts to over 4% of staff whose earnings exceed £100,000.

This salary is 86% higher than most members of staff at Cardiff Uni. 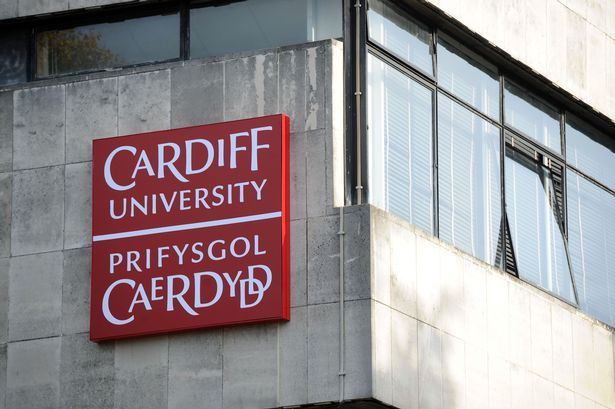 Cardiff University is the only Welsh Russell Group uni

According to the TPA, other Welsh Universities figures come nowhere near that of Cardiff University. Swansea University, often considered Cardiff's main Welsh competitor, has just 38 staff earning over £100k, whereas Cardiff Metropolitan University has just 8.

Gender differences also arose in the TPA's findings, as male staff at Cardiff University were found to earn salaries 21.6% higher than female staff.

When Cardiff University were approached about this research, it was claimed that their salaries reflected the performance of the university, accounting for their size, scale and diversity of activities such as its medical school.