I’m from Swansea and I definitely prefer living in Cardiff

Shoes off if you hate Swansea

The two biggest cities in Wales, Cardiff and Swansea, sit just an hour’s car journey apart, but in reality they are lightyears apart in what they offer to us students. Don’t get me wrong, Swansea is lovely and all that, but Cardiff just has the edge and is an all round more exciting place to live. For a start, it's cheaper, has more VK and has so much more to do here. The list goes on.

With this in consideration, here are the top reasons why Cardiff is a better place to live and study than Swansea, as told by someone who is Swansea born and bred.

Cardiff's SU guarantees the best night out. It’s rated one of the top four Students' Unions in the UK and is one of the biggest, with the largest supply of VK ever.

By day it is a social hub with restaurants, shops, studios and study areas, and by night it transforms into into a huge party with Y Plas club opening its doors. A night out here sees thousands of VK necked and a whole mish-mash of dance shapes thrown to the best tunes in Wales – there's even the odd celebrity DJ there now and again. 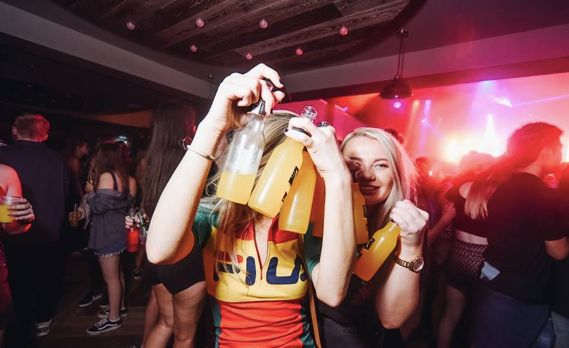 Not only does Cardiff’s SU have the best nights out, but it hosts some of the best artists and bands in the UK too. The SU has previously hosted Jess Glynne, George Ezra and Wiley.

It's super cheap and cheerful

According to NatWest’s Student Living Index 2018, Cardiff is ranked the second most affordable city to be at University in the UK, closely following Hull which nabbed first place off us this year. On the other hand, Swansea is ranked the 25th cheapest in the UK and is one of the most expensive places for students to live in Wales. For starters, Cardiff students pay much less in rent than those at Swansea, with respective average rents of £396 and £437. So, a year’s rent for Cardiff students is likely to be over £400 cheaper than a Swansea student's rent- meaning we have more money for The Lash. With that extra money we can buy over 150 VK more in Cardiff and we can also spend that money on Fam Fish. So in theory, we have a better time at uni. Although, this still doesn't stop us from using our overdrafts. 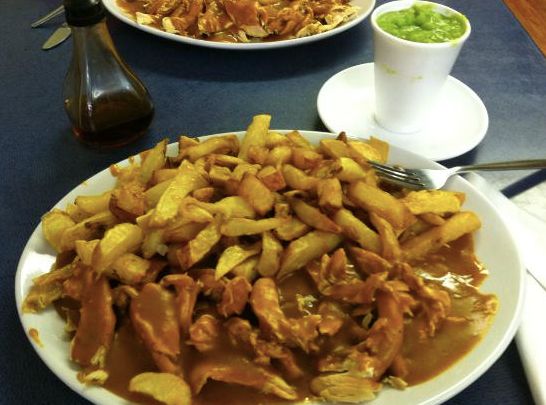 Cardiff is that cheap, that we could have this for dinner every day if we wanted to 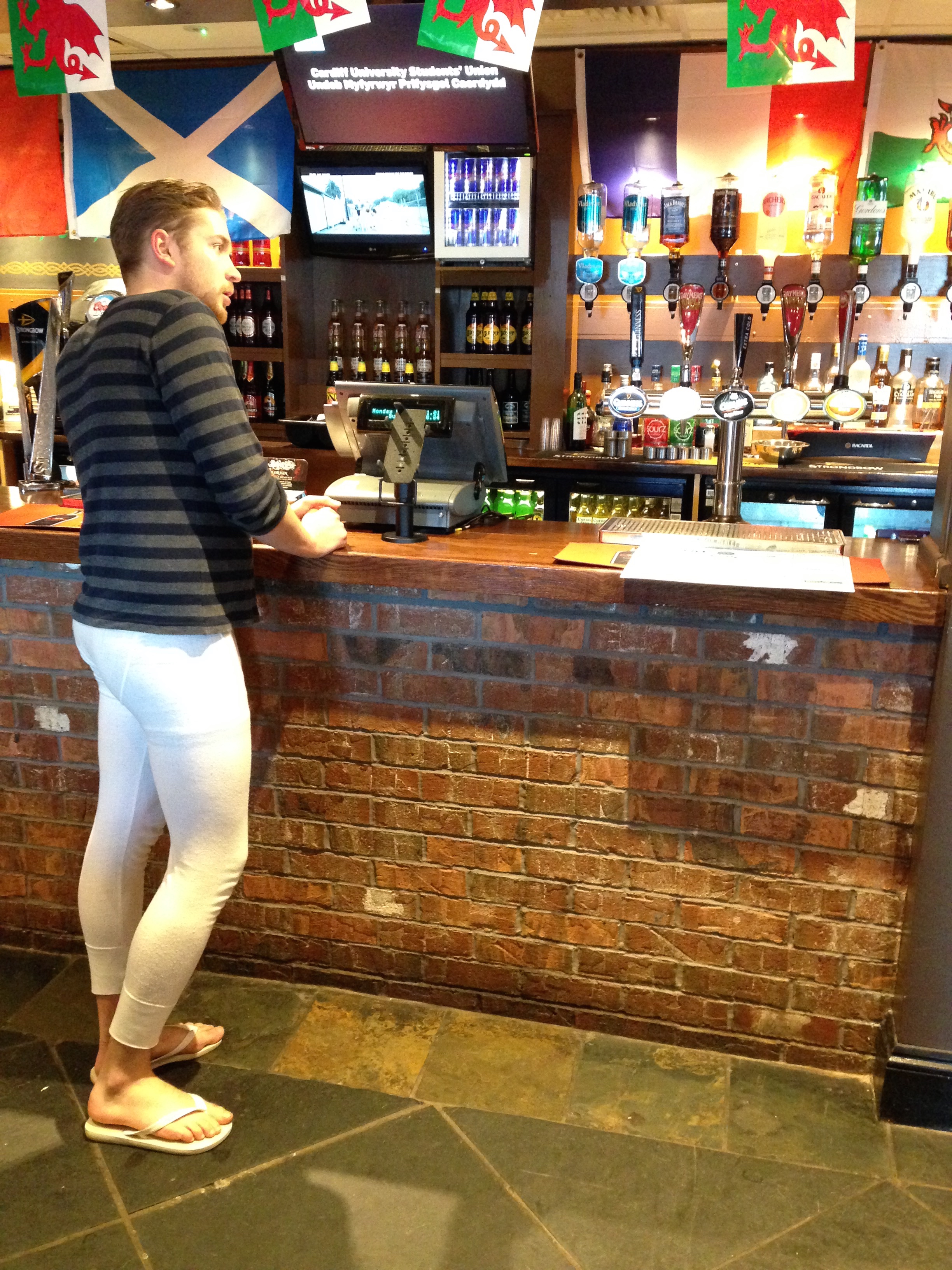 Rugby is better in Cardiff

One thing that Swansea hugely misses out on is sporting events. Cardiff’s Principality Stadium hosts some of the best sporting events across the year. Watching Wales play in the Autumn Internationals and the Six Nations here is one of the most exciting experiences and also one of the least sober experiences.

On game day you won’t see an empty bar in Cardiff, or an empty glass. With over 75,000 avid rugby-fans flooding the city, a patriotic colour of red and dragon symbols fill the city centre. Chanters, drinkers and students- the atmosphere really is one of a kind. It has to be one of the best days out in Cardiff. You’re missing out big time Swansea. 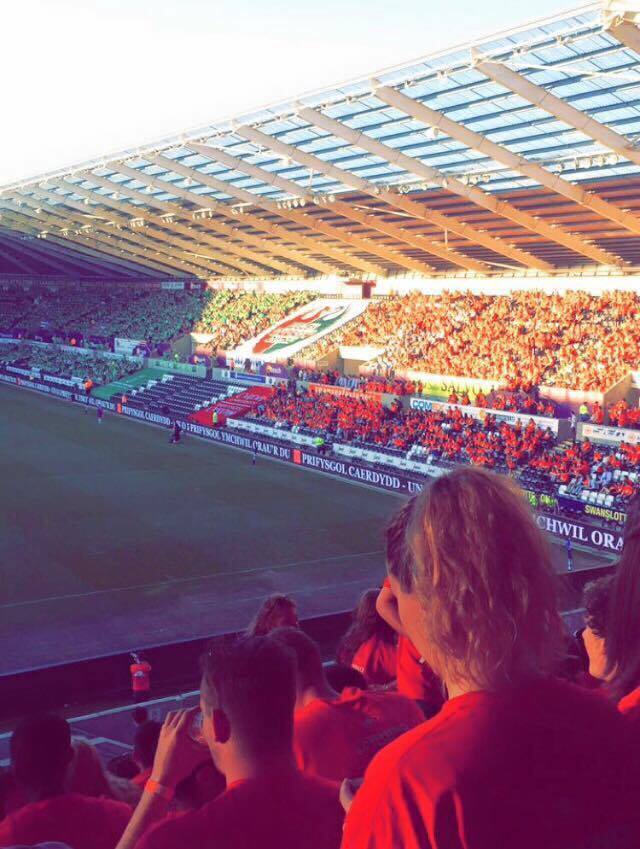 On that note, Cardiff is better because we win Varsity most years

No words are needed. I'll take Cardiff over Sketty Lane any day. Take your shoes off if you hate Swansea… 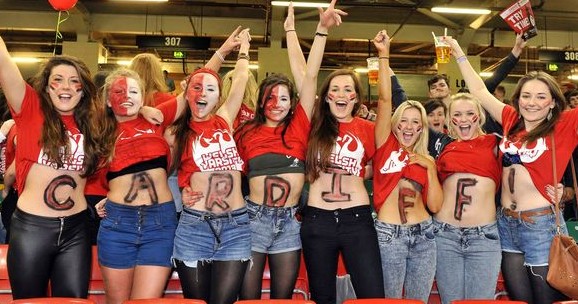 Friday night isn't complete without a bit of bingo, drinks, and the best street food from around Cardiff. And every Friday night hundreds of Cardiff students head to Depot for one of the best nights out – Bingo Lingo.

No, not a bunch of grannies sitting in the Village Hall on a Saturday evening crossing out their numbers that they can barely hear being called, this is a new breed of bingo. Think twerking, shots and carnage. Oh, and there are actually bingo games too where you can win prizes. Bingo Lingo is a mad night out and it's something that Swansea folk have to travel all the way to Cardiff for. 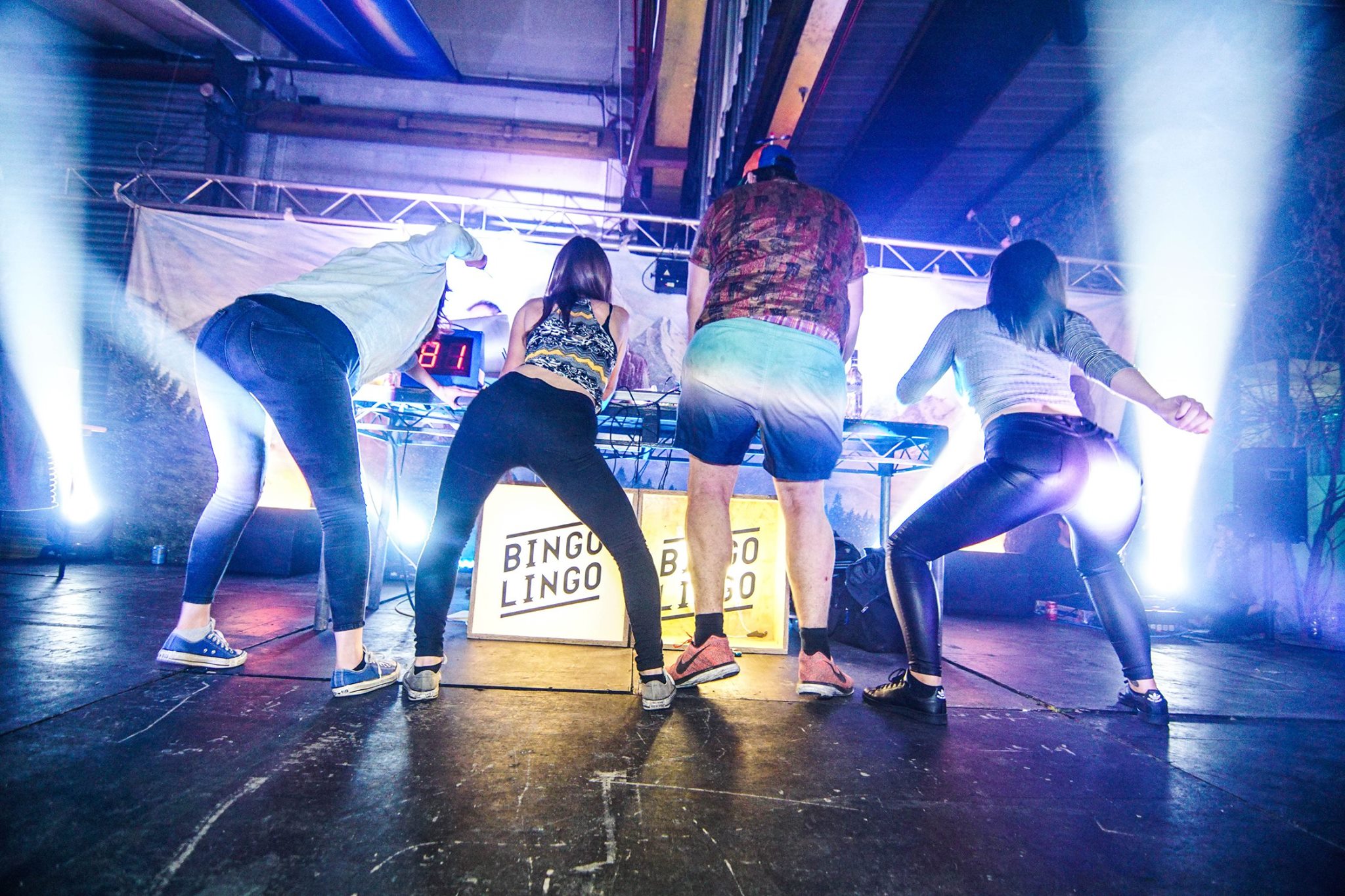 Cathays is the best place to live

No where else has that student feel like Cathays. Cathays is the Cardiff maze of student streets which are joined together by the sweet smell of rubbish and the sound of seagulls. Cathays is a community. You will know Abdul from Fam Fish on first name terms and Lidl bakery has a special place in your heart. Cathays over Swansea any day.

Hands down, Cardiff Bay is one of the best things about Cardiff. Just five minutes out of the noisy city centre, you will find this peaceful, beautiful waterfront. It's the perfect escape for all students. Whether you want a break from the tedious hours studying, or even a break from the mad Wednesday Lash.

The Open Boat’s £3 boat ride on the ‘Daffodil’ is perfect for students wanting their bit of culture on the cheap. A boat ride in Swansea would be nowhere near as pleasing, nor as cheap. Cardiff Bay also caters for the foodies of the city with its long list of restaurants, cafes and bars, including Bill’s, Bellini’s and Wagamama, three of the many foodie hot-spots that Swansea lacks.

Cardiff Bay pretty much has it all: food, culture, history, tranquility… it's lush.

So Swansea may have a beach next to their uni, but apart from that Cardiff is definitely the best city in Wales. No where else can you buy 30 VK in one night and it be acceptable.