Is it only rats that join the rat race?

It’s a question faced by many a Cantab, be it during the initial optimism of Freshers, or the inevitable final year panic- are you truly a Cambridge graduate if you don’t eventually metamorphosise into a metropolitan, city-slicker upon receiving your diploma? It seems a natural progression for many, if not an inevitability, that one would go from hometown straight to Cambridge and on to London. 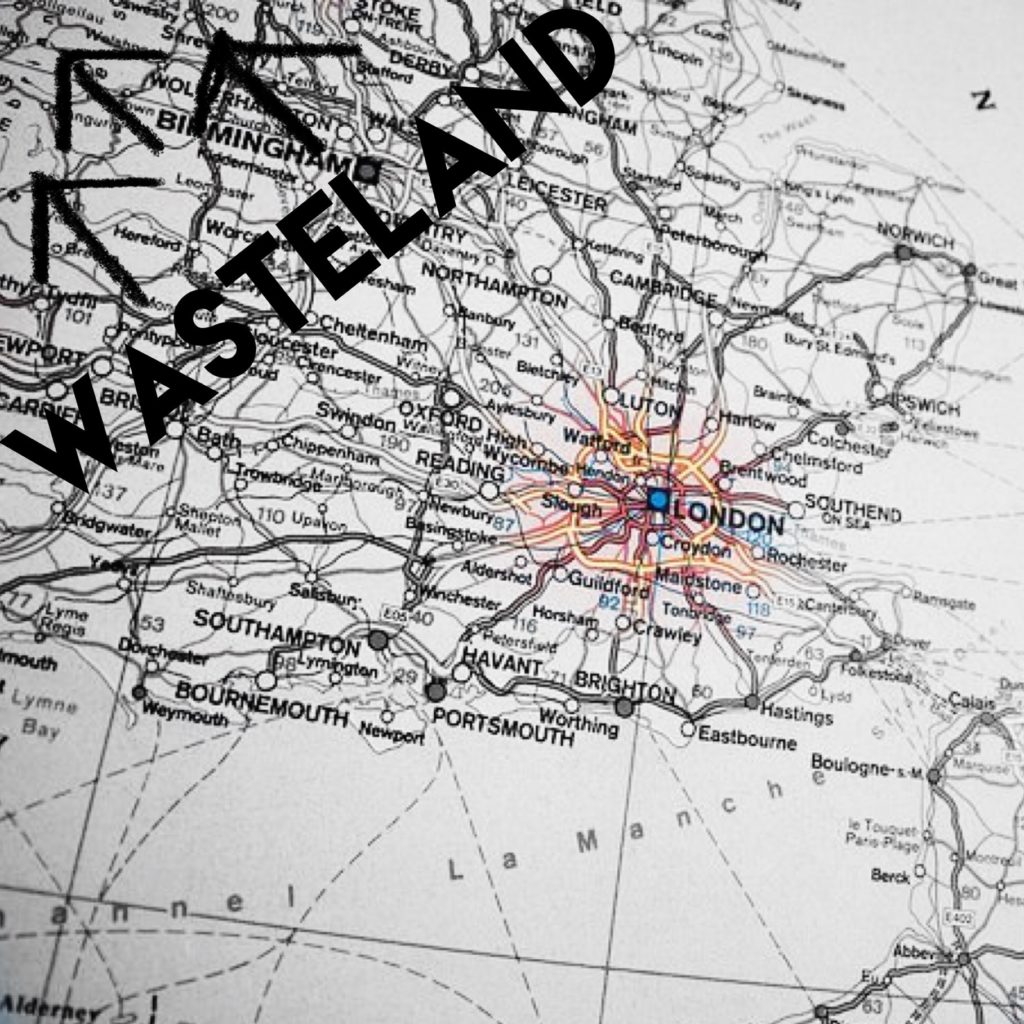 Of course, this is not as dramatic a process for the indigenous Londoner, reassured by their parents that at the very least they shall have a roof over their head while they navigate that treacherous post-graduate job market. Yet for people such as myself, a proud Northerner, this transition brings with it multiple layers of anxiety and reluctance.
Beyond the relative lack of Greggs, and the rather shocking cost of alcohol, there are concerns of just how I am going to afford such a lifestyle- when rent for a single room equals that of an entire house in my hometown. Some may have made hopeful pacts in freshers (guilty), that they would share a Zone Six flat with a friend, to assuage loneliness and, more pressingly, financial ruin. Others may merely hope that everything will fall into place, flat shares will present themselves and cool, edgy Londoners will welcome you into the fold with open and uncharacteristically welcoming arms.

The true question posed here is why must it always be London? If you ask a resident Londoner, you may receive the generic answers of ‘the culture’, ‘everything is so close’ or the rather disappointingly generic ‘it is the best city in the world’ (a genuine response). Such answers seem to diminish the various attributes of other cities. Take Manchester, a veritable cultural hotspot, grossly underpopulated by Cambridge graduates, which falls at only one hurdle- it is not London. Apart from the lure of jobs, there seems little financial incentive to move to what has been dubbed the most expensive city in the world.

London traps hopeful Cambridge students in with promises of high-rolling jobs and evenings spent in urban, industrial-esque cocktail bars (where one could consume two drinks max before fearing for the state of your overdraft). Most importantly, it is the prestige of London that really seems to appeal most. Although you may feel a sense of achievement when you utter the words ‘I go to Cambridge’ to people back home, the sense of pride that accompanies the added ‘and I now live in London’ is presumably unparalleled. 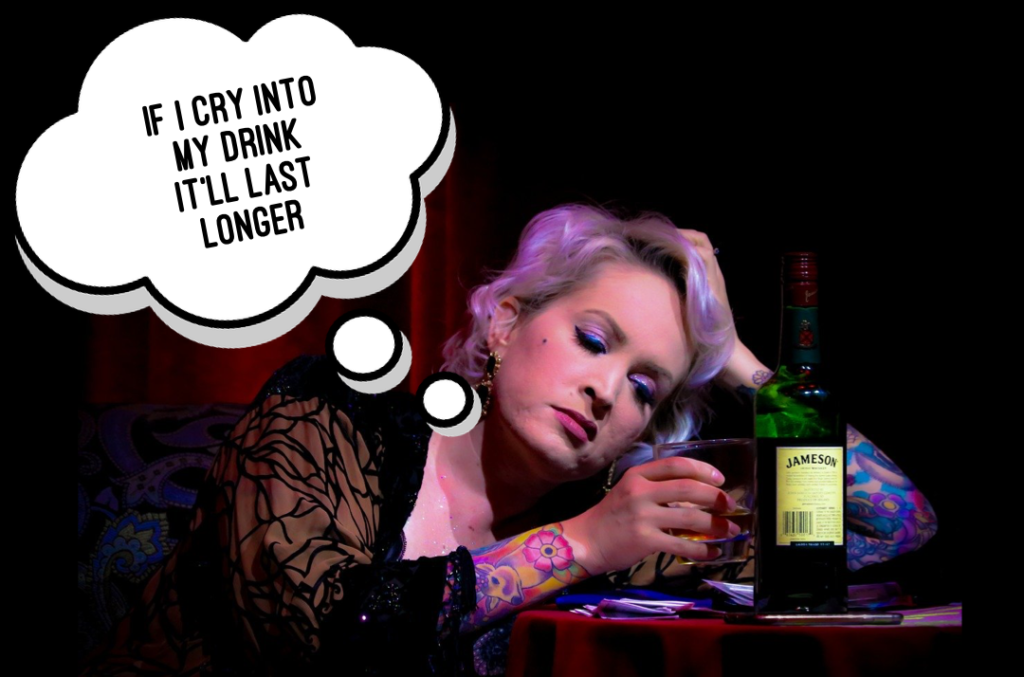 In a misguided attempt at instilling some level of aspiration in me, my dad once said ‘whatever you do, do not come back to live at home, there’s nothing for you here’. Looking past the initial feelings of rejection, it became clear to me that London really is a shining beacon of possibility to many, with parents feeling that London is really the only route to true success. So here lies the question, do students of this here fine establishment feel the need to move to London merely for this semblance of success, to prove that we have somehow been transformed by the Cambridge experience and are now #SuccessfulAdults? In which case being a successful Cambridge student is not merely about gaining the degree, but what you ought to do with it afterwards.

Is there a solution to this expectation and does there need to be? The mass exodus of Cambridge students is merely a side effect of the system, in which people feel the need to take their place as part of the new generation of ambitious, metropolitan graduates. However, such a move doesn’t guarantee success, but rather it undermines the uniqueness of being a Cambridge graduate when you join a herd of them. Finding your home should be based upon your own specific needs, not the expectations placed on Cambridge students, and if it’s what you truly want be prepared to graft for it. And don’t expect to be paying that student loan back any time soon.