Have you ever thought that Cambridge was just a long stretch of churches, chapels and run-of-the mill Christianity? Then you would be wrong. This week, a female representative from an alleged Zionist cult descended on Catz to attempt to convert some students to join their band of merry men and women. Unfortunately, The Tab does not have any statistics of yet as to how many students were converted; maybe if they try again closer to exams, they can sign us up too. Apparently, the recruitment happens once a year, with a one rogue woman handing out cards to encourage students to join. Vive la Revolution! 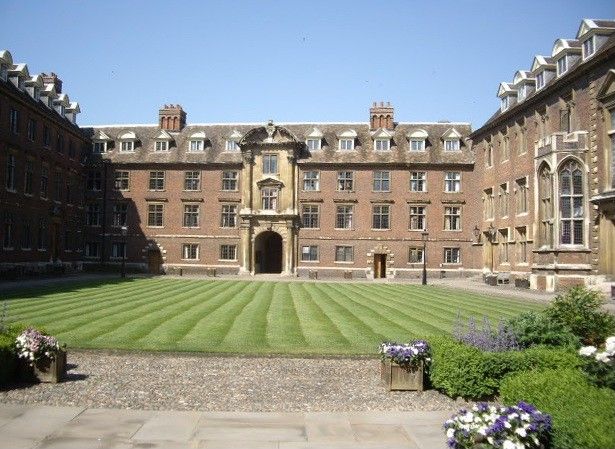 Zionists come but once a year

Ah yes C-Sunday, what a stonking time for all. Sun, sex and suspicious locals came out to see students flocking to Jesus Green with barbecues and fancy dress aplenty. Worry ye not however Cantabs, the Daily Mail did make an appearance and labelled us 'debauched' and a 'little wobbly'. Well, I would feel wobbly too if I had spent the entire day being paid to take snaps of teenagers in a park xo.

Some colleges (a.k.a THE NANNY STATE), took the precaution of a caring 'send to all: undergrads' e-mail warning, to avert their delicate students from nasty alcopops. Lovely to know that they care! [albeit, once a year!]

Flying the flag: an amazing way to feature in Daily Mail coverage

After deciding that drinking societies weren't quite obnoxious or over-privileged enough, Tit Hall society 'the Crescents' (possibly named because they only remain sober during the crescent moon) are now waging a war against inclusivity. After a video of them was leaked to Grudgebridge the society has since gone on the defensive and had to unfortunately cancel their garden party. What a shame.

Medwards: The Blackpool of the Wash

Those lucky gals at Medwards are once again the envy of the Northern hemisphere as, in addition to their superb brunch and bird's nest, (as mentioned in last week's coverage) they now possess their very own beach. Would you believe it? These intrepid reporters are awaiting their invitation with a bottle of factor 50 and a bucket and spade. 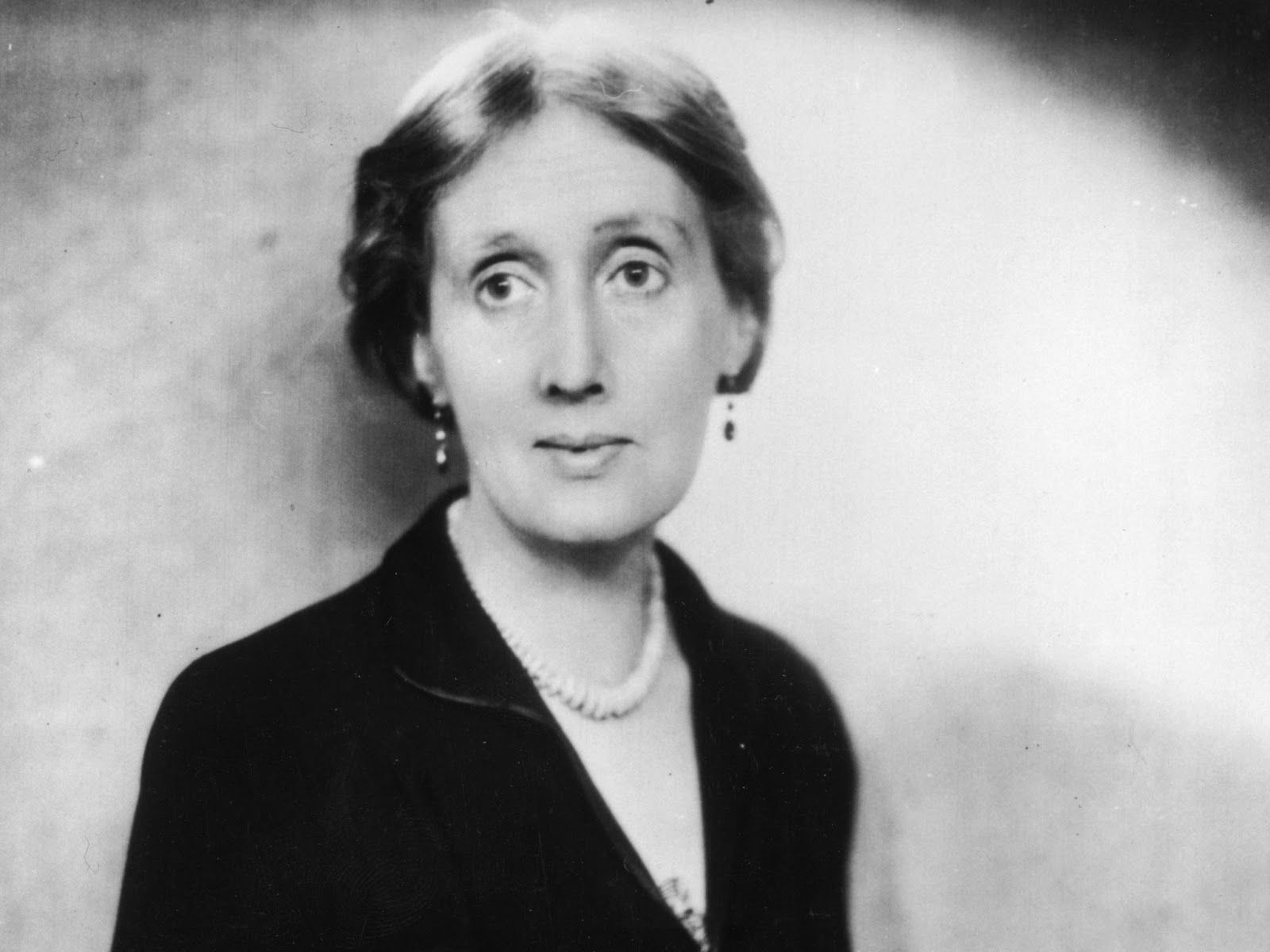 When Virginia Woolf wrote 'The Waves' , who knew she meant the ones lapping Medwards' shores

Fake News Story of the Week : University to Replace all Lecturers with Robots

After deciding that not only the pensions of lecturers but also paying them altogether was a strain on university finances, Cambridge has come up with an innovative solution. From 2024 all lectures will be delivered by human-like robots with mundane names like Mel and Pat to save money to spend on subsidising Natsci degrees. These robots will transform teaching styles and will be equipped with a vice-like grip to be applied to anybody who types too loudly. Resistance is futile.

Flora has been very stressed this week because she has recently joined 13 societies and is a member of a record-breaking 304 committees. Henry went to a modelling interview where they called him gorgeous and his ego still hasn't deflated.