At the latest CUSU council meeting, a motion was presented that the University should compensate students for contact hours they missed due to strike action. The motion was overwhelmingly defeated in the subsequent vote. Only six out of the thirty of so voted in favour of what could have led to students receiving more money from the University.

The motion proposed that students would be eligible for financial reimbursement for proportional to the amount of hours they missed. This could amount to hundreds of pounds per student. Some students have had extensive disruption to their education, with even their final exams in Easter affected. 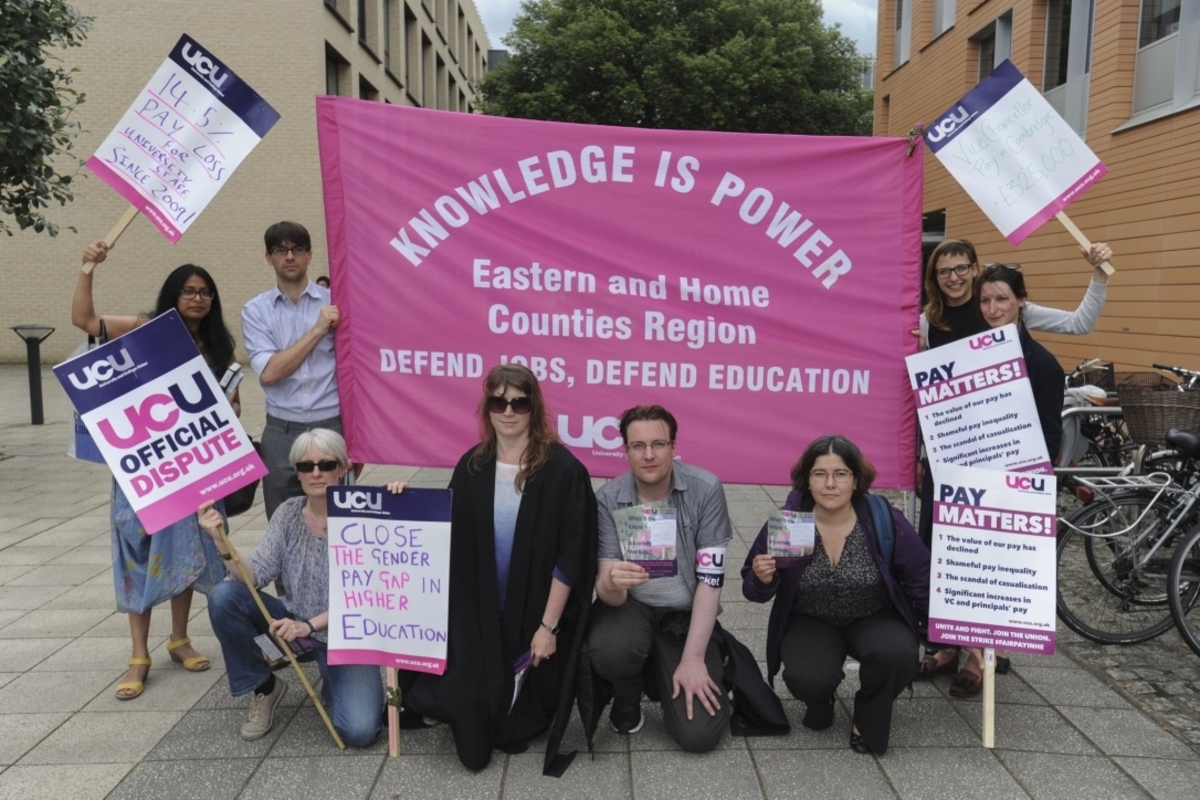 This is a divisive issue, and CUSU is not alone in being against compensation. Cambridge Defend Education recently told The Tab that they believe asking for a partial refund would reinforce the marketisation of higher education, which they believe is "bad for the education and wellbeing of students, and also harmful to staff". This appears to be a serious concern of those who do not support compensation to students.

Considering our education as a commercial transaction may debase the experience of university in some people's eyes, yet on the other hand, students do pay the University for a service. One anonymous student told The Tab that they see why CUSU might reject it on the basis that they don't want it to be viewed as marketisation, but "since the system has already been marketised to an extent, why not use it to the students' benefit?"

Another student said "considering CUSU exists to promote our welfare, it doesn't seem to make sense for them to reject something that could have benefited most students".

Those who desire compensation for missed hours from strike action in Cambridge are not alone in the country. King's College London have already agreed to reimburse students for missed tuition in relation to the strikes. As The Tab previously reported, an online group claim has amassed over 100,000 signatures, including Cambridge students. There have been many other petitions on the matter.

The motion submitted to CUSU Council

Oliver Jones, the Vice President of Christ's JCR who proposed the motion to CUSU Council told The Tab that he is disappointed that the motion did not go through as he does believe it is something students want, after surveying his own college and several others. He stated that he believes students deserve some compensation "in an ideal world I would love that to be lectures being re-organised"

And though he sees in the long term the financial gain from the refund would be unlikely to be significant, still "the act of issuing the refund in the first place, I felt would have been an admission from the university that they have done something wrong in letting things get to a point where the strikes happened anyway".

Evie Aspinall is supporting the Council's decision. Although she believes that the representative system is in need of reform, "as the most democratic mechanism CUSU currently has I believe it is important to act in line with the CUSU council decision for as long as the mandate against demanding refunds remains".

In their reaction to the strike, there were students who felt that CUSU did not prioritise their interests enough, instead just toeing the UCU line. Now when it comes to dealing with the consequences of the strikes, it is hoped that CUSU maintains students' concerns at their heart.