The innermost thoughts of the big fish in your pond

The Tab's Biggest BNOC competition has just been launched, and all of the thesps/union hacks/networkers/blues are lining up their mates to nominate them. With the proliferation of the term BNOC across universities, and the existence of an annual super-healthy and utterly democratic competition to measure popularity and infamy, the status of a top-10 Cambridge BNOC has become something to which many aspire. We have collated an anonymous but 100% genuine list of confessions of wannabe BNOCs – all totally real…even if they've never been spoken aloud.

Confession #1: I don't like theatre. I only like the spotlight. Who gives a shit about the subtle symbolism of a play? Brecht can fuck off.

Confession #2: I don't have enough time for my degree and all my extracurriculars. #priorities.

Confession #3: I insist that people call me by my full name so that they will remember it and nominate me.

Confession #4: The only reason I came to Cambridge was to network. I don't give two shits about my degree.

Confession #5: The best part of a night out is the drunken connections I can make. 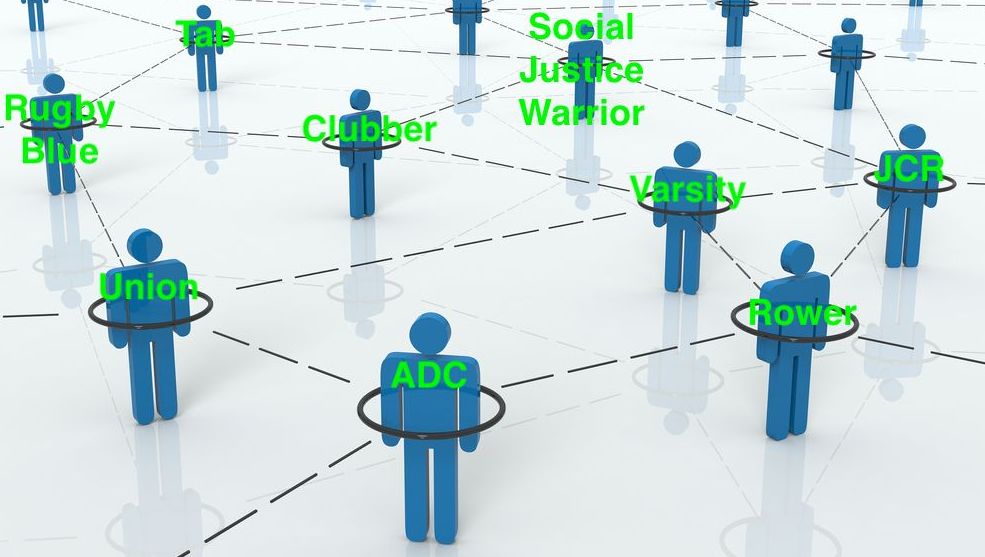 Confession #6: Facebook is for amateurs – get yourself on LinkedIn to play with the big bois (gender neutral, of course).

Confession #7: My college marriage was a tactical decision to maximise my popularity.

Confession #8: The Union is shit for everything but your CV.

Confession #9: I've bribed all of the college to nominate me…and they say money can't buy happiness.

Confession #10: Networking more like netWERKing. I'm the Beyoncé of this game

Confession #11: VKs on me for anyone who nominates me to be BNOC… 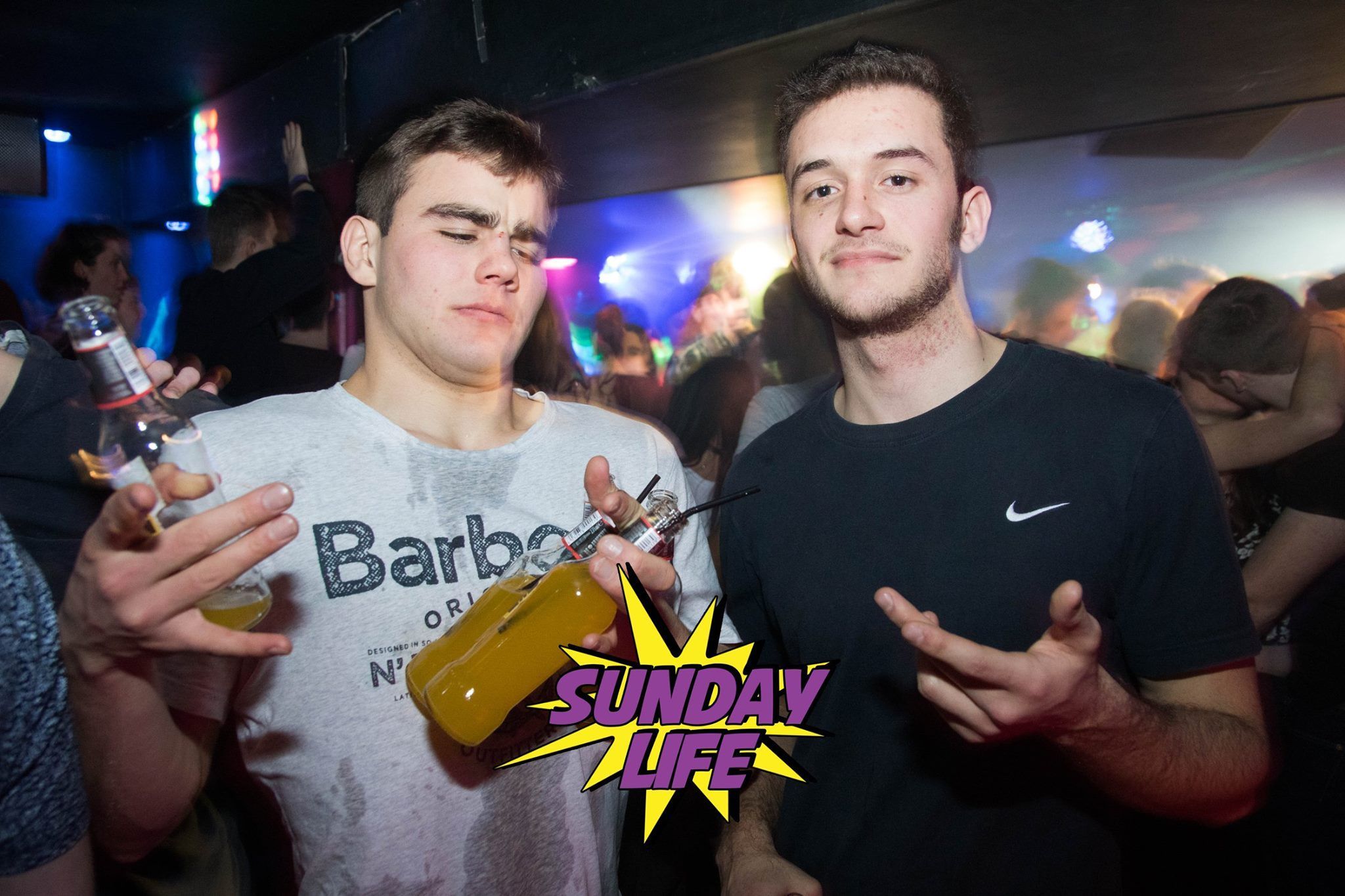 TB to our refreshers' clubber of the week – was he trying to use these tactics?

Confession #12: I don't get up at 5am to row every morning for my fitness; I do it for the crushbridges

Confession #13: My JCR is irrelevant and I loathe the weekly meetings.

Confession #14: Is secretly being a member of both CUCA and CULC really that dodgy?

Confession #15: I infiltrated my college's fresher's group chat so that they would all know who I was when they got to University.

Confession #16: I tried to run for CUSU President but BNOC seems more achievable.

Confession #17: Should I try out for University Challenge or start a youtube vlogging channel? Which will get more publicity?

Confession #18: If I write enough Tab articles, somebody is bound to nominate me!

Confession #19: Wow I can't believe so many people nominated me (after sending messages to have the year saying how much 'bantz' it would be if they were nominated)

Confession #20: I'm not even that fussed about being a BNOC…it's so overrated.

For once, he's not wrong.

Warning: if your mates exhibit any of this behaviour, they're a WannaBNOC. Whether or not you choose to indulge them in this public display of popularity by nominating/voting for them is your choice (entries close 5th February). But at the very least, ridicule them for their blatant pandering by tagging them in the comments!

Nominate the BNOCs you know here.