The people have spoken

Thousands of you voted, and the competition was fierce. Bottoms across Cambridge clenched in anticipation, cheeks trembled with excitement – all at the prospect of being crowned as the winner of Best Bums 2017.

Forget the Tompkins Table, forget the ballot order, forget the class lists. What could be more illustrious and CV-enhancing than nabbing the top spot for your tush? We can now reveal that this year's winner is: 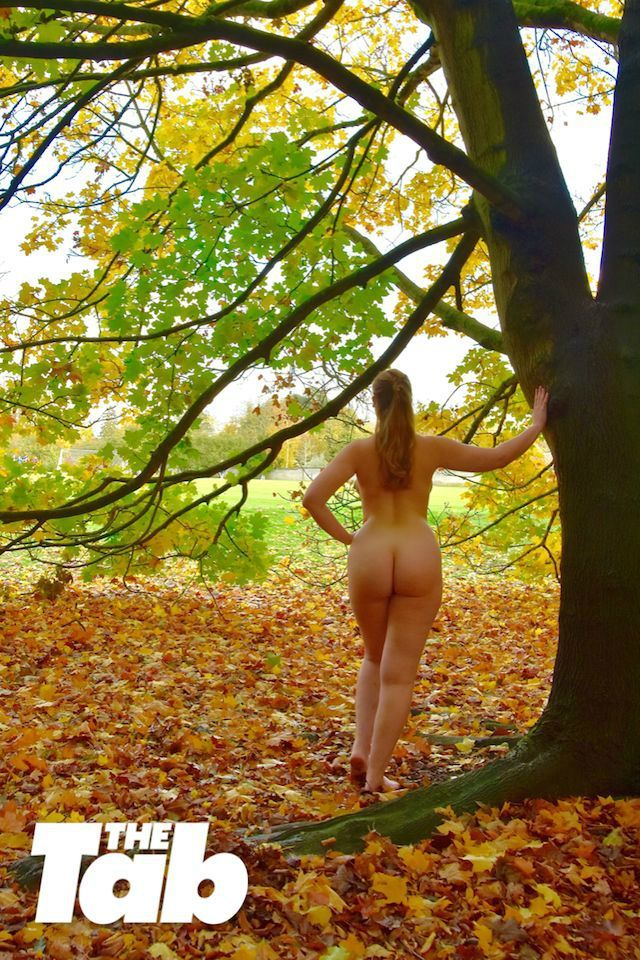 ALL HAIL OUR NEW LEADER

It was undoubtedly a close-run contest, with another strong contender at the rear. This candidate polled behind Vita by just 1%, a razor thin margin of victory in this hotly contested battle of the bums.

Virginia, studying Land Economy at Jesus, won 23.08% of the popular vote, indicating a particular fondness for autumnal foliage amongst this year's electorate. 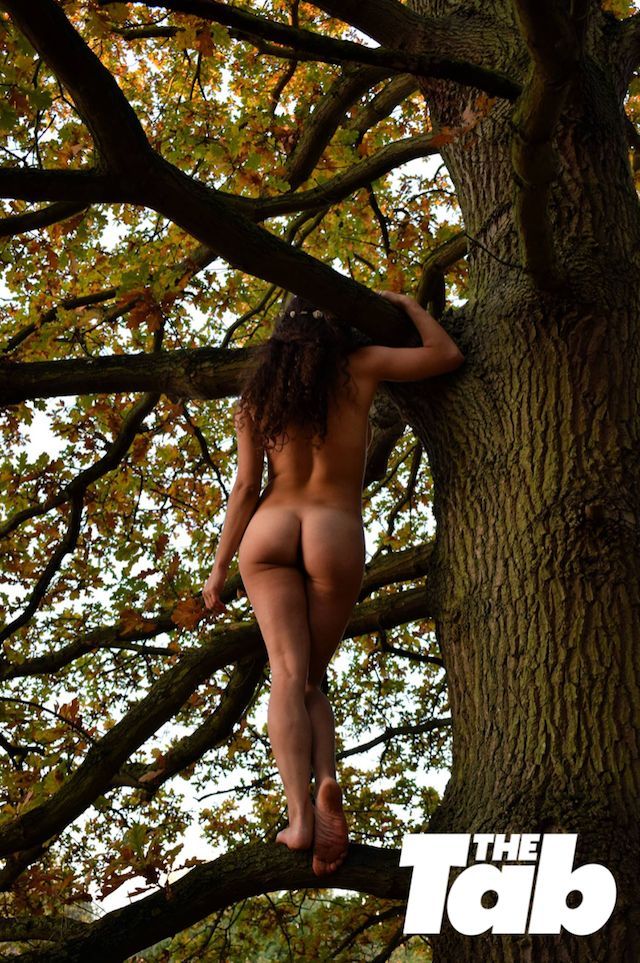 We asked Vita, who spoke exclusively to The Tab, to comment on her victory:

"My formative years were full of angst and self-criticism, as these were the noughties, when Paris Hilton ruled and the peach emoji had yet to be conceptualised. In such a straight-up-and-down world, I despaired over the dimples and dents in my rather sizable arse and thighs. My ever-solicitous mother consoled my lamentation by assuring me that, in time, such ass-ets would transform from a source of shame to one of pride."

"Though this may not quite be ‘Cambridge First’ my parents envisaged, I am sure they are still proud of me. And hopefully this will soften the blow when I get a 2.ii."

Many others, however, gave their comments without having been asked for them, in the hallowed halls of cultural critique that are the comments sections of the tabloid press. Some lamented the state of the university, predicting the end of times for academia in the light of the bum endemic.

'All is lost now' lol

Others, through extensive analysis no doubt, inferred political undertones in these perky peaches.

Yet, unfazed by the cold weather, the highbrow critiques, and the week 5 blues, Cantabs pulled out all the stops this year – those who fell just short of the final title need not be bummed out. 2017 has seen entries of bums in libraries, up trees, and on bridges. Cantabs mooned on King's Parade, outside Senate House, in front of the Corpus Clock, and in the fields of Grantchester. It's been a year like no other.

Congratulations to all ye owners of such tantalising tushes. You've done Cambridge, and your mum, very proud.