Emma opened up about shagging in the Newnham toilets, ‘wanky’ theatricals and motorbikes

Emma Thompson evidently had a wild time at Cambridge, and not just at her appearance in Friday Life.

We met Thompson at the Union, still on a high after the results of the General Election the day before. She was effusive about her time at Cambridge, her experience in theatre before and after graduating, and her career both as a writer and an actress. Characteristically warm and friendly, it’s understandable why people reportedly used to approach her on public transport, in tears, to gush about how much they empathised with her performance as Alan Rickman’s Very Unfairly Maligned And Lovely Wife in Love Actually.

Regrettably, however, it turned out that she had not, in fact, rode on a motorbike down Newnham’s famously long corridor. She revealed that this was done by an ‘admirer’, who was only referred to as James, who rode his motorcycle through the all-girls college to her room. 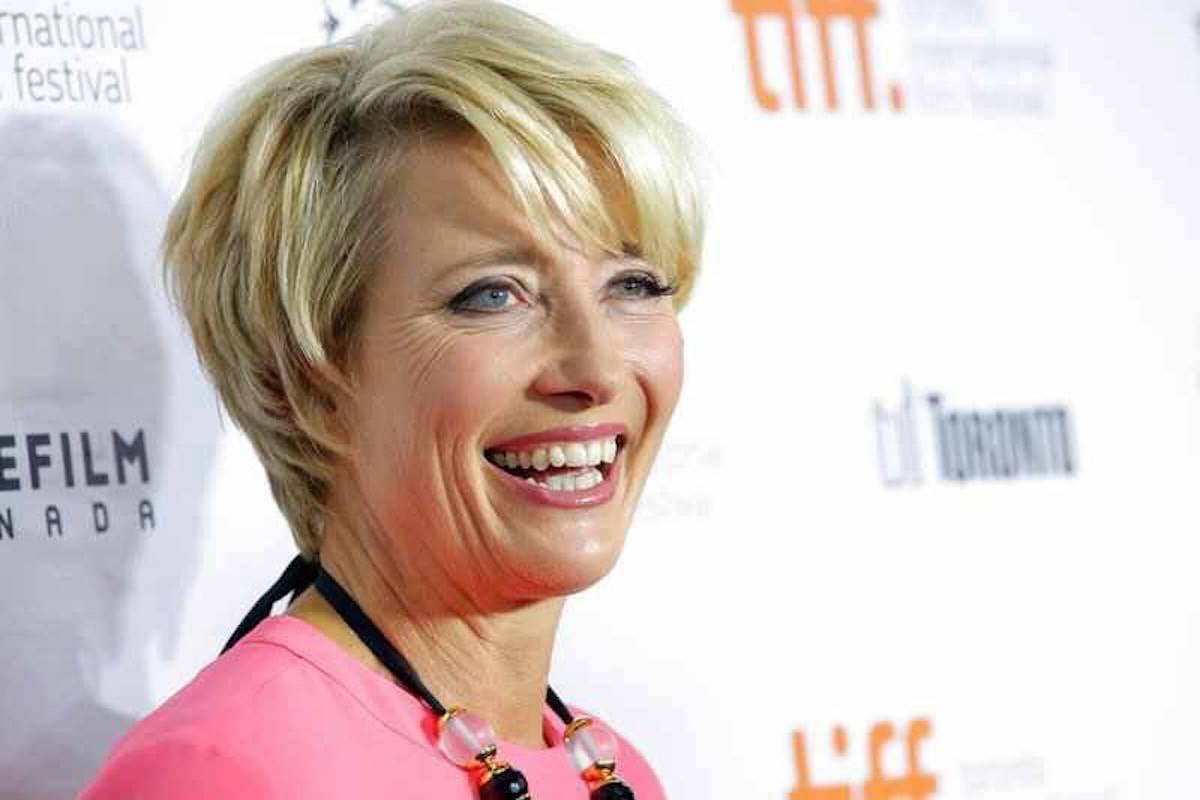 Still, it seems that Emma Thompson’s time at Cambridge was far from tame – she described herself as certainly identifying more with Marianne than Elinor. When asked about “the naughtiest thing she’s ever done”, she quipped back that it was a toss-up between having a shag in the toilets of Newnham, stealing an ashtray, or growing weed in her back garden. Even better, she admitted that, along with every 16 year old student across the country, she went to Reading Festival in 2014 and ended up in a mosh pit, then was ill for two weeks afterwards.

Apart from all the high jinks, Thompson attributes a lot of the opportunities she benefited from in the theatre and film industry to Cambridge. She did acknowledge that she found all the theatricals “a bit wanky” (not much changes there, Emma). But, as a part of the Footlights, she had the chance to play in real provincial theatres, not just the ADC, to “not many people and their dogs.” This served as an eye-opener, with several shows reportedly going down like “a cup of cold sick.” On top of this, the very fact that she had done a Cambridge degree gave her the necessary confidence to audition and hold her own in the entertainment industry – “they couldn’t lord it over me.” 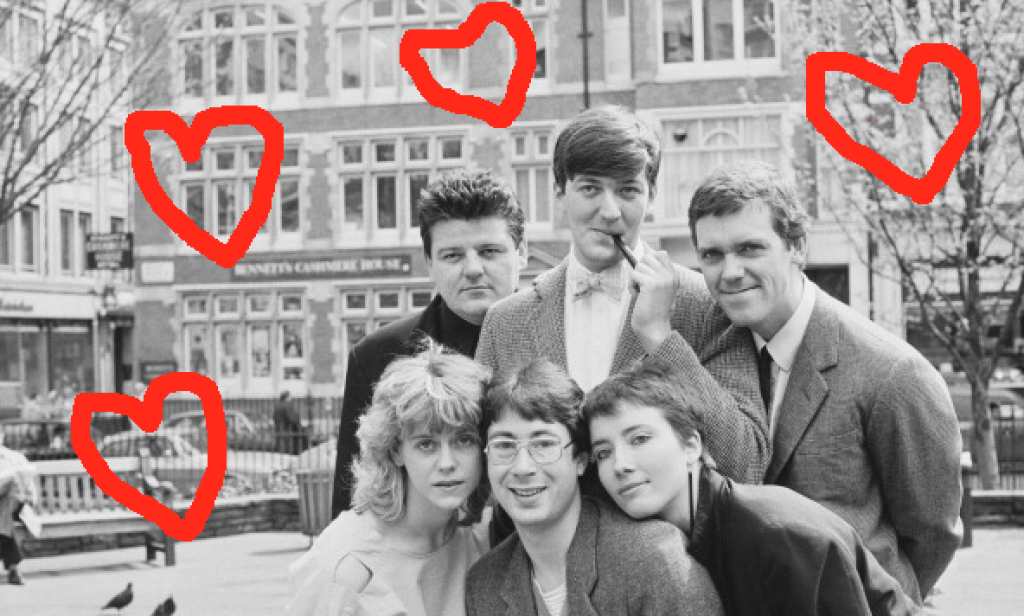 Thompson was known as ‘Emma Talented’ at Cambridge

Striking a more serious note, she also spoke about the prominence of ageism and sexism in the industry. Yet, though she described herself as being “very irritated” by the situation, she emphasised how much she’s loved ageing as a process. Her descriptions of the heavy price of fame (“the star thing”) were similarly interesting – for Thompson, fame feels like a bunch of balloons is attached to you constantly, and even when you’re not selling them, people want to buy one.

Thompson is nonetheless well-known for employing her platform to discuss politics and current affairs. Although she’s faced criticism for this in the past, she affirmed her commitment to speaking up.

“I want to know that I’ve engaged, and made the world a slightly better place – I hate social injustice, I hate bigotry – I can’t bear it and if you cant bear it you have to act.”