Looking back on depression

It gets better. That’s the core of this article – that depression, for all its horror, is conquerable.

Looking back from a secure vantage point, I think that message needs stressing – it does get better, and the darkness does give way to light.

This is an article about weathering depression, but I think some context is valuable – to show what put me in the situation in the first place.

I have a depressive edge to my personality, and a family history of mental illness. This is a tendency I’ve known about and manifested from a young age. It’s heavily situational, and the two major episodes manifested in times of personal trauma. In Primary School, for example, where I got the living daylights kicked out of me. Or, as happened in late 2015, after I spent four months watching a relative die, seeing them melt into the bed frame and kick off a whole load of familial angst in the process.

They did melt, as well. This wasn’t an easy death, of goodbyes and making peace. It was painful, drawn out, and marked by increasingly full sharps bins; by more diverse cocktails of painkillers; by a crushing silence of stuff that had been said in the past and could not be unsaid, and of stuff which no one was willing to say. By the end, there were moments where she forgot how to speak or who we were, occasionally slipping into Welsh and mistaking me for my father and grandfather, along with long-dead Uncles and Cousins. Eventually, the flesh failed and a dam which had been built up over decades broke. 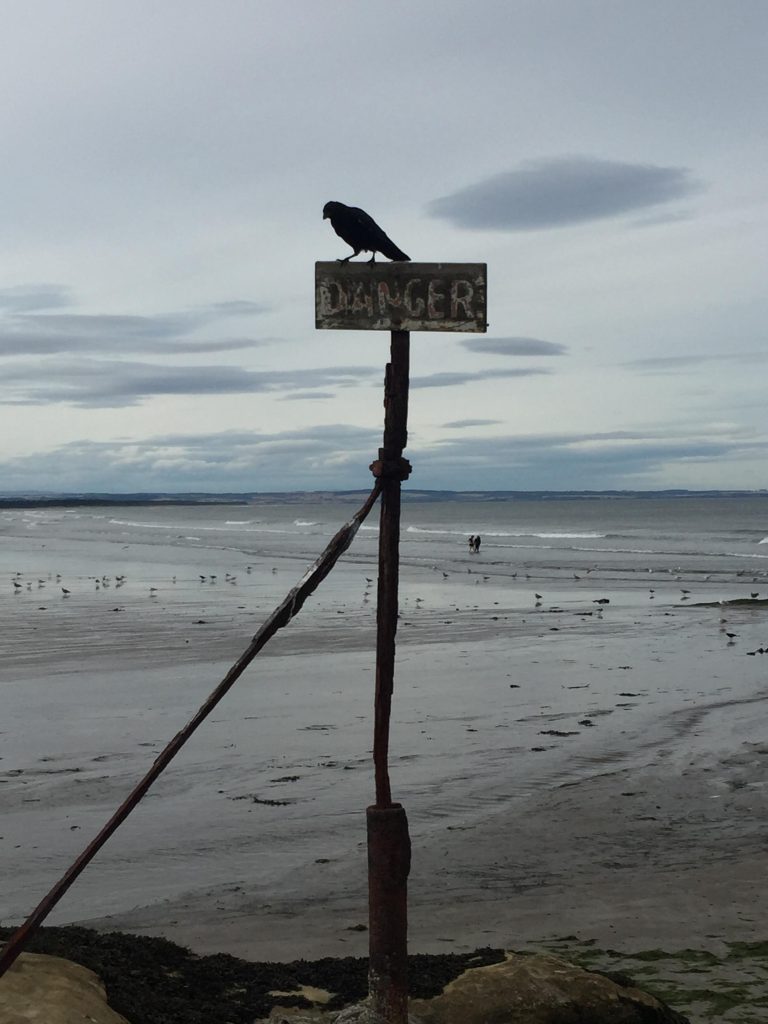 My hometown, pictured giving me a hint about later events

It was a tricky situation, to say the least. To add to the trouble, I found myself in a web of social problems, with a support network I’d built up within my boarding house over the previous year or so imploding. Ordinarily I’d have weathered it (and there were a couple of weeks, at the start, when I thought I would), but I was exhausted from the summer and the death and unsure about what precisely to do.

So, I faced the darkness with few resources and little hope of reinforcement – it was the mental equivalent of the scene in Zulu when the soldiers look up to the ridge and see it lined with Impis, all hellbent on their destruction.

The next few months were an exercise in survival and consolidation. There were plenty of dark moments, but I managed to get through them, aided by a core of mates and some teachers who went above and beyond. I did a lot of walking, learning the woodland and river paths around the town like the back of my hand and developing a love for the chalk hills and loamy soil. I read and worked, staving off the darkness through my books. I also rode a changing social life, getting out of toxic relationships (some of which took longer than others) and strengthening those friendships which gave me fulfilment. 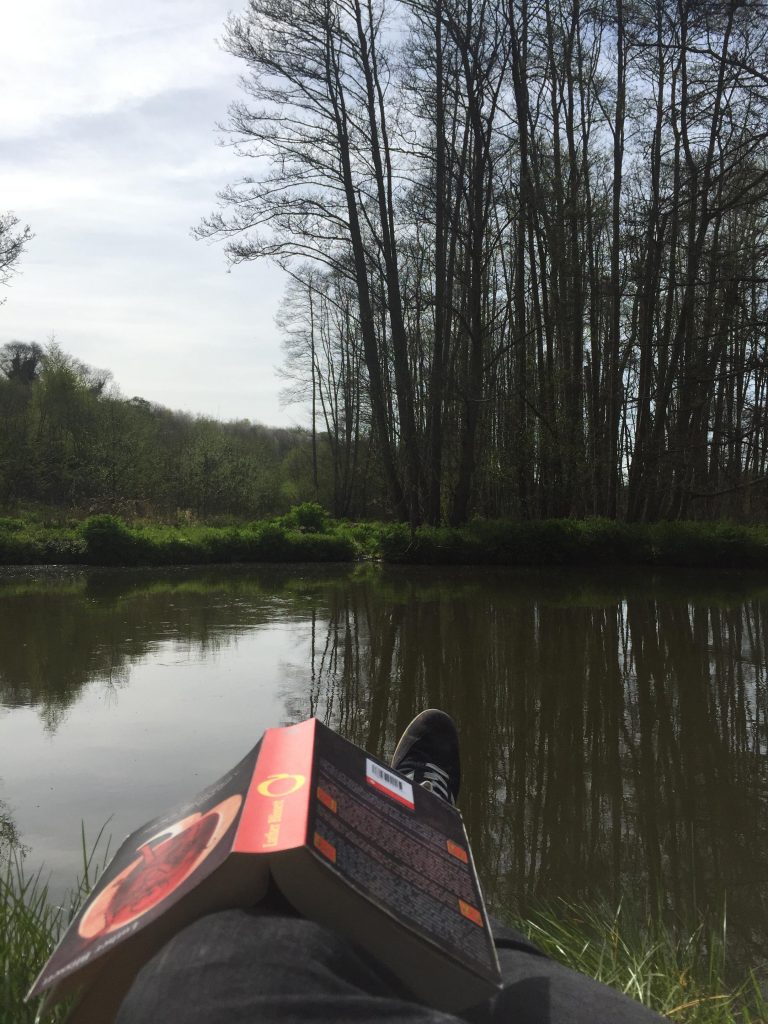 Reading back to life

There’s a part of me that hopes it’ll end. That one day, I’ll have my last episode, and that I’ll never again find myself staring it all in the face, digging my heels into the ground and gritting my teeth, and saying to the darkness – “come at me, you cunt.”

I’m deluding myself if I think that’s the case, because there will never be a final episode – there will always be bad days, and the possibility of another hellish few months lurks in the back of my mind. But I’m OK with that possibility – I’m OK with it, because I know I’ll survive. Now, mercifully, the good days outnumber the bad.

I get moments of clarity from time to time. Moments where, for a minute, an hour, or a morning, it all falls away, and I’m left with a sense that all is well – that all is true. I’m writing in one of these moments. I’ve had a beer or two to celebrate the end of a well spent week, and I can hear the thrum of a party in the room next door. I have a degree to work on, friends to chat to, and a core of close mates to fall back on. I’m alive, and in good health.

There were times over the past nine years when none of these things seemed likely. 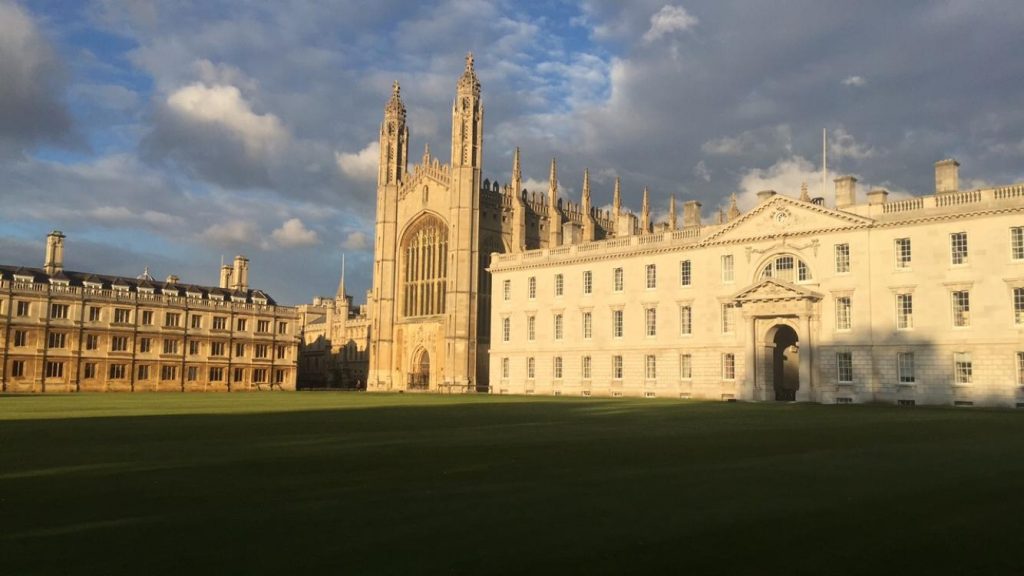 A place to reflect on the past, and to build the future

It may seem trite, but it does get better. It may seem endless, but it is possible for someone to break out from the crushing grip of depression and circumstance and carve their own path. I’m watching the cranes over at Parkside through my window, flickering in the evening air – it’s a sight made all the sweeter by the knowledge of what I beat to get to this stage. Things are good, and they’re set to get even better.

I’m lucky. I’m lucky that I had a network to fall back on in support, I’m lucky that I had the opportunity to try and save myself, and I’m lucky that I made it through. There are people – far too many – who lack that luck. Depression is an intensely personal experience; it effects everyone differently, and no one description gives full justice to the individual subtleties. So this article is my experience, or at least an abridgement of it – it’s a statement of a former problem, and an attempt to show that that problem is not terminal.

Depression’s a strangely responsible condition, as while it can be alleviated with the help of others, you have the ability to stop any attempt at alleviation – to be helped, you have to choose to look for help. Recognising that you’re ill, and that you need help, is often half the battle.

Few of us are blessed with easy lives. Fewer still are blessed with entirely happy ones. But, within that complex majority who are granted neither, we can show the universe that we can nonetheless thrive. Some days, I’m kept afloat by sheer bloody-mindedness. Others, I’m kept going by pride in my achievements; in what I’ve done and what it took to get here. Often, I’m motivated by a desire to prove people wrong. But regardless of the motivation, I keep going. 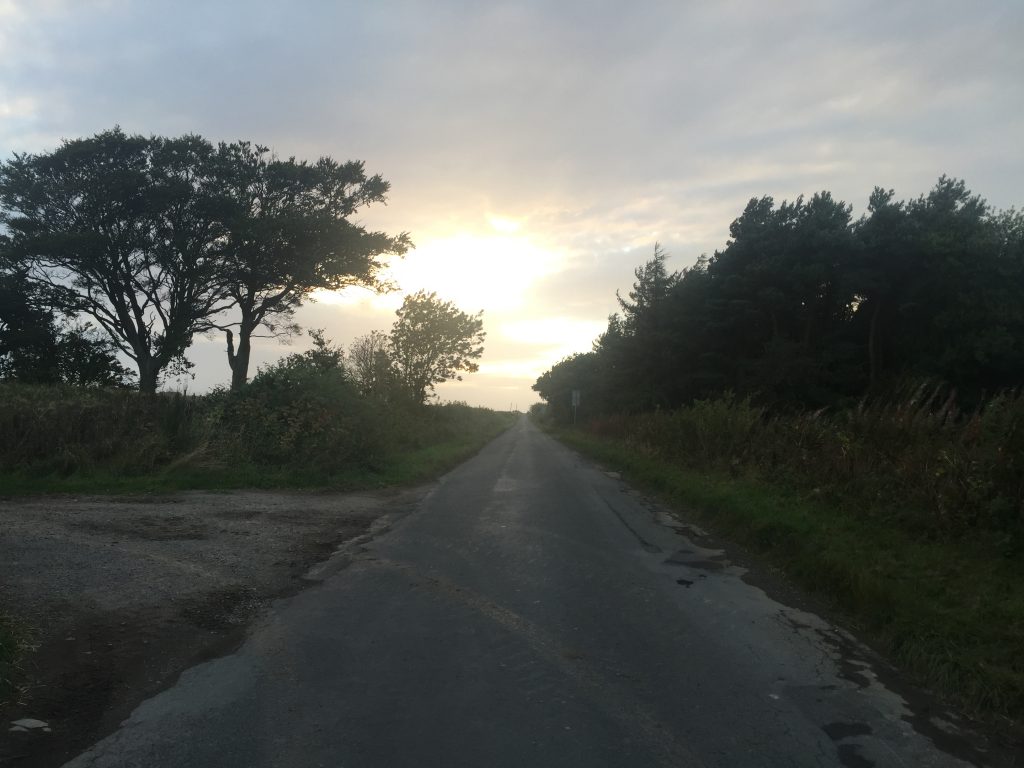 Time to carry on down the road

We set our faces to the wind and march on, braving the storm and thriving as we do so.