It’s not just John’s and Jesus

With both the Six Nations and college cuppers coming up this weekend, rugby is in vogue. Coming off a strong Varsity win, there will be many returning university players who will bolster college teams.  With the draw now released, The Tab picks 5 favourites for the title. 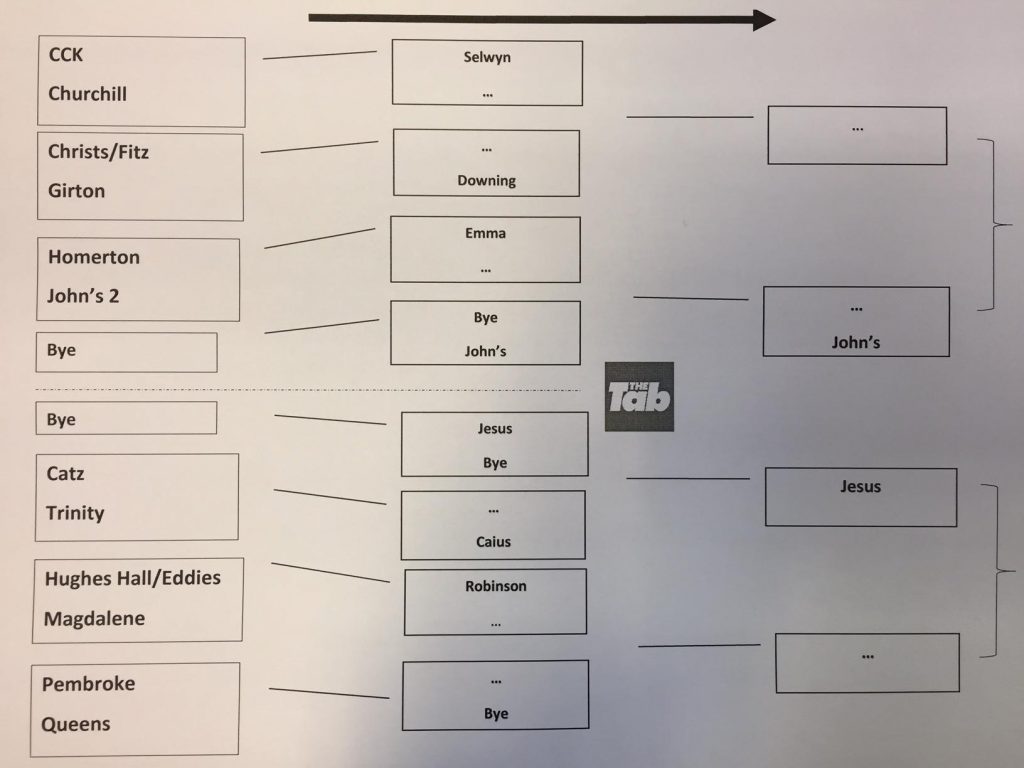 Traditionally always up there, the Red Boys are a well-drilled if not well-liked outfit. Sitting top of division 1, having conquered Girton in the final of the Michaelmas college 7s, they have started the year in red-hot form.

Strengthened by returning blues Demitri Moros at prop and George Griffiths in the half-backs, John’s are unfortunately once again favourites for the title. But as they showed crashing out in the semi’s last year, winning is far from a formality.

Downing boast a healthy amount of U20 and XV players as well as a scum-half blue which will make them a difficult team. But lacking key match experience – they played no league games last term – the team will have an uphill task to navigate potentially both Girton and CCK just to reach the semi’s. 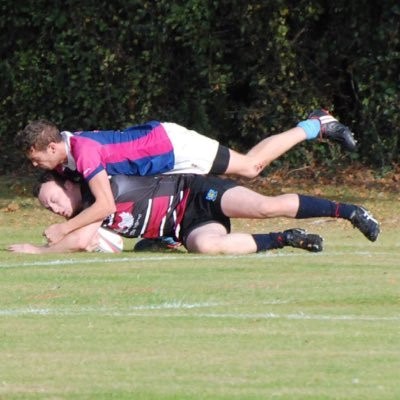 Some prefer being on top

Sitting as the 2nd seed in the relatively easier bottom-half of the draw, Jesus are a strong bet for the final. With a potential fiery deciding match against their old rivals John’s on the cards, morale in captain Charlie Davies’ squad will definitely be high. 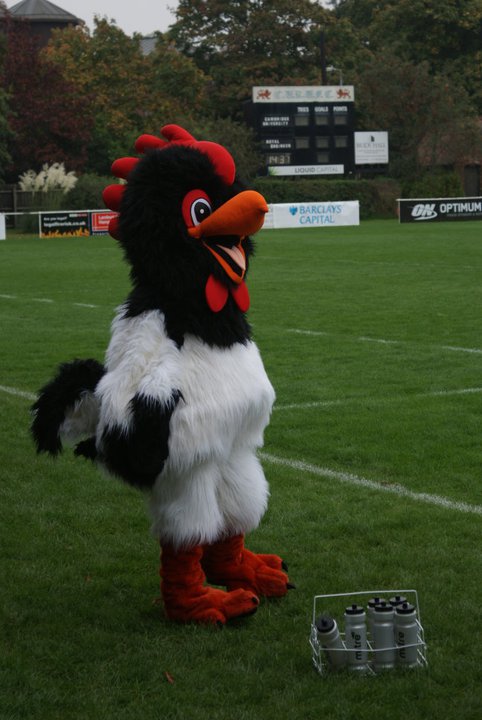 Although last year’s winners Emma have lost a few key players, they still pose a threat. Having Parker’s Piece right next door for practice will also be a key advantage over team’s with off-site grounds. 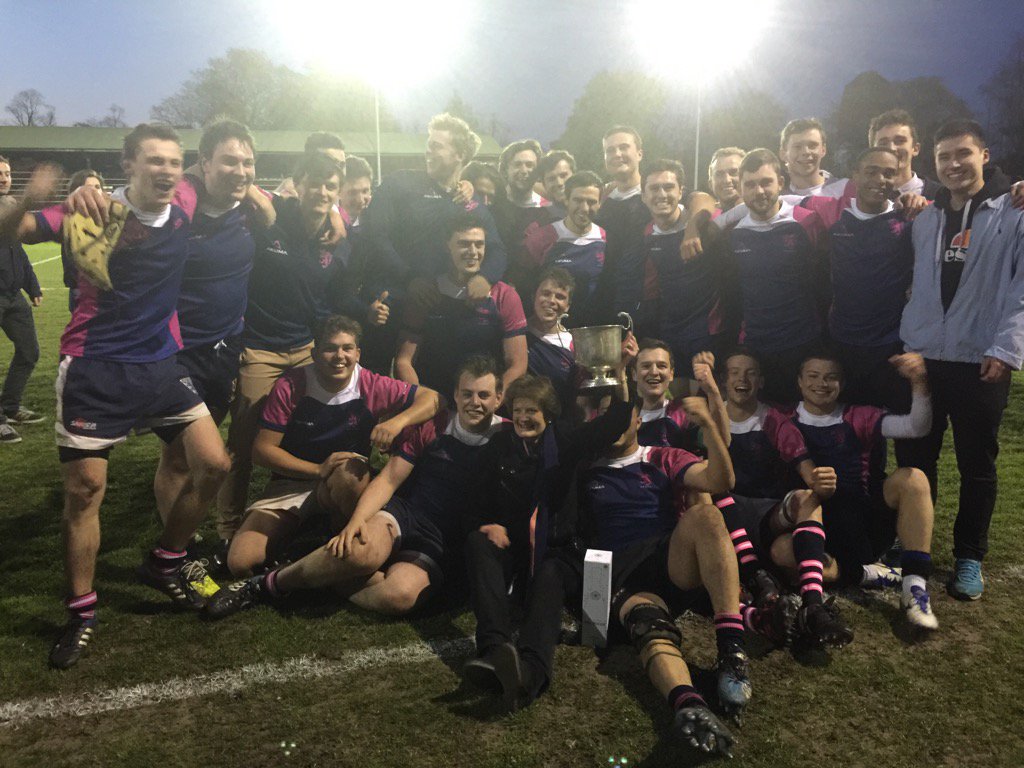 Given this and their blue at open side flanker, we expect them to go deep in the tournament. Potential back-to-back wins against both John’s sides will also have most of Cambridge cheering them on.

Under the stewardship of captain Joe Meredith and veteran Tom Wilson, Girton are the perennial dark horses of the competition. What the college lacks in practice, it makes up for in depth of talent. The combination of a powerful scrum, the presence of fresher-blue Chris Bell at 9, and the return of injured backs, will make them a formidable and perhaps unstoppable force.

Best of the rest

Other runners and riders include last year’s finalists the unpredictable CCK, as well as the blue-heavy St. Catz. A strong Caius outfit also have upset-potential, whilst rumour has it a rogue Queens two-man-band of Jamie Roberts and Charlie Amesbury could make an appearence. However, with the strength-in-depth and blues experience of the 5 favourites above, it is difficult to look past them for the title