They’re probably in denial about adulthood and responsibility

This year’s theme of the Sidney Sussex June Event has been revealed as “Childish Things”.

Fed-up of looking for approval in the grown-up world of endowments, Tompkin’s table rankings and alumni, the college only famed for its close proximity to Sainsbury’s has decided to turn back the clock to a time when everything was a bit simpler.

The premise of the theme is to “put away the desire to be very grown up” and guests have been promised “entertainment of all kinds”. The June Event theme may be seen as a breath of fresh air for Cantabs, who are now used to a myriad of uninspired choices in recent years, many of which have focused on the ‘unknown’ or ‘outer space’.

Promotional artwork filled with old-fashioned childhood trinkets, rocking horses and bouncy castles has been released to promote the event, with committee members sharing childhood snapshots of themselves to tie in with the theme choice. 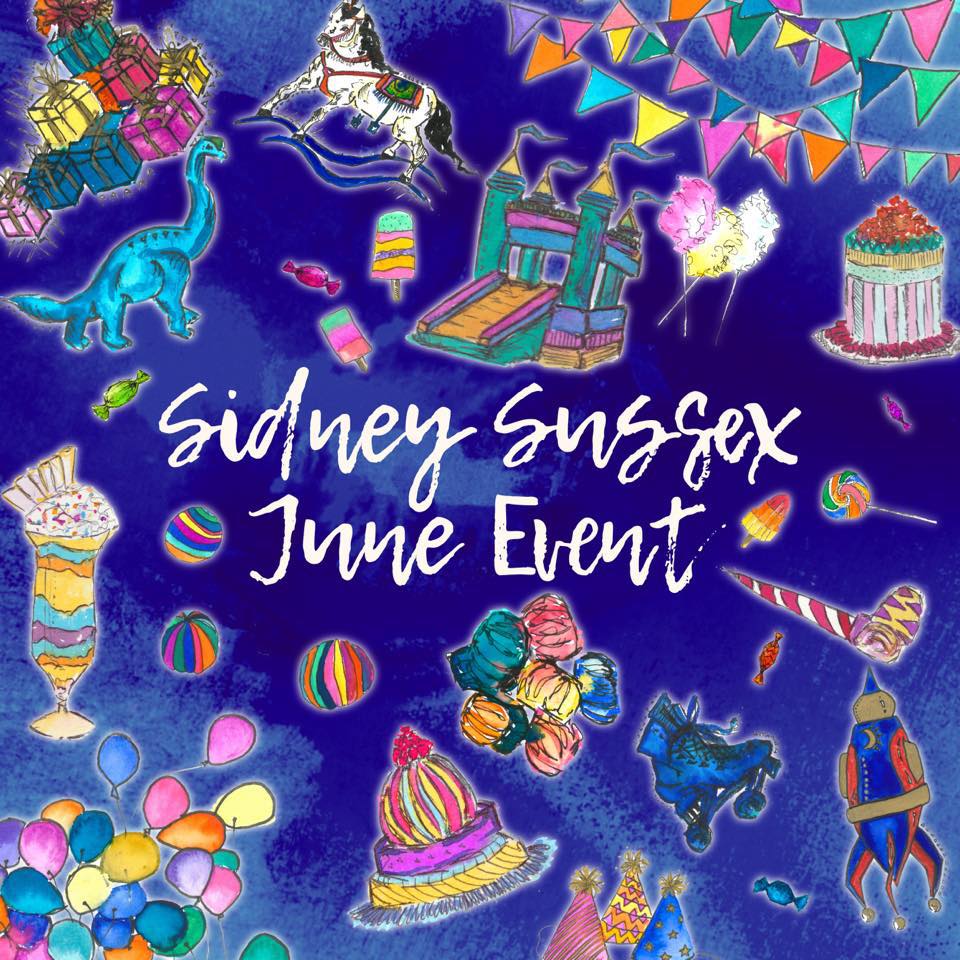 In a PR boost for the committee, they appear to have secured the web domain “juneevent.co.uk” to promote the ball, although it is currently unknown whether this promotional tactic competing with other June Events intentionally fits within the theme choice.

The artwork will be sure to impress though

Although specifics regarding entertainment and menus are yet to be revealed, the committee’s website shows that there will be a blend of Sidney’s own talent and special guests performing during the night, while the food will range from “bizarre” to “refined.”

The theme was announced at Midnight in an event which saw Sidney’s students take to Fez for a grand unveiling.

An anonymous Sidney student, who attended the Fez launch said: “The room was disgustingly full, so nobody could see the projection so the actual moment of reveal was a bit underwhelming because everyone was just asking each other what it actually was”.

“And then everyone was just a bit like ‘oh, what does that even mean?’ But then, they were excited. Because, nostalgia”.

“It sounds like a nice chance to forget the realities of semi-adulthood.”

This year’s June Event followed Sidney’s 2016 May Ball, which will remain biannual, returning in 2018.

It will take place on 21st June.