Access target agreed and fee rise on the horizon

After it was published last week that plans from Cambridge University to lower access targets by 0.5% were met with disapproval from the Office For Fair Access (OFFA), an agreement has finally been reached which also has opened up the possibility for increased fees.

The agreement, published today by OFFA, has included the University of Cambridge as one of the higher education promising expanded access targets. Plans to cut by access target by 0.5% have been scrapped as a result of this, with the plans to maintain current access spending of £9.5 million. 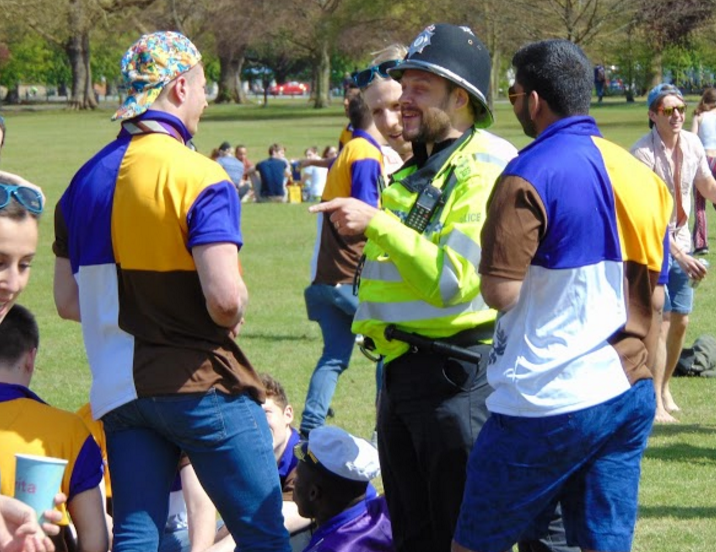 I don’t know about you but see no chinos and only one button down shirt. #access Credit: Jack Benda.

Such access funding not only includes attempting to take in more students from state schools but also those from lower socio-economic backgrounds, as well as a continued emphasis on bursary funding and university run summer schools.

Whilst undoubtedly this will be beneficial to prospective applicants and widen participation across all neighbourhoods in Britain, it has clear advantages for the university itself: the approval of OFFA means that should the university also agree to the Teaching Excellence Framework, they will be permitted to increase fees to £9,250. 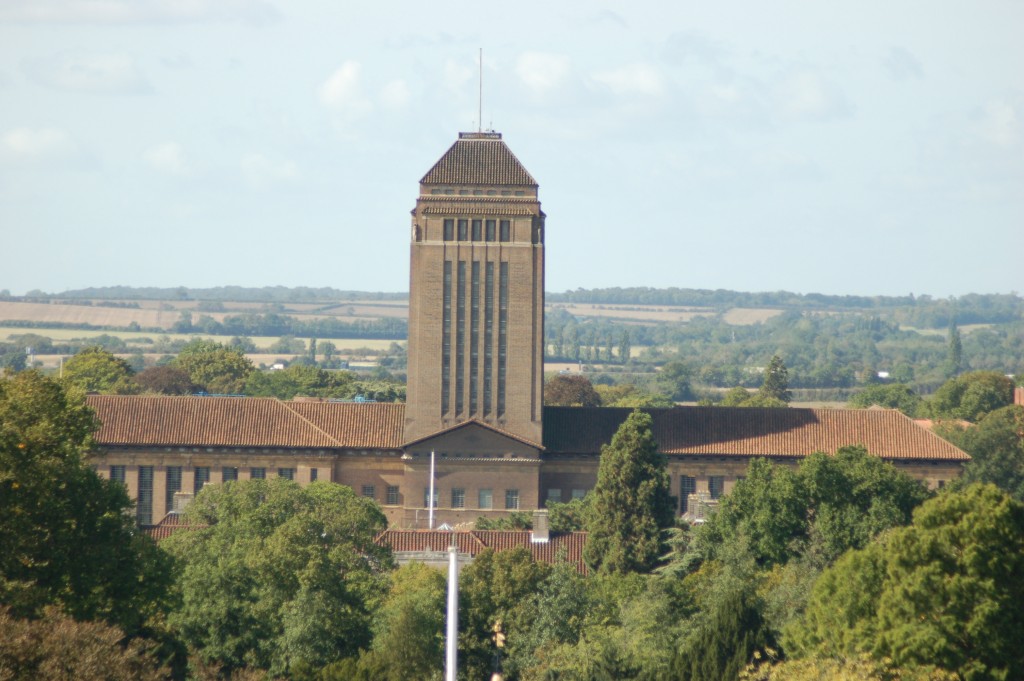 So excellence. Much teaching.

It seems that it won’t be long before we have to cut back on our wine budget to fork out an extra £250 per year.