Attempts to lower targets by 0.5% have been met with anger and refusal

Officials at Cambridge University have landed themselves in hot water with the Office for Fair Access (OFFA), after internal documents revealed plans to lower access targets for students in the areas of the UK with the lowest access to higher education.

The agreed target was that 13% of admissions to Cambridge should come from these areas, but this has been deemed ‘too high’ for the university, with documents showing they intended to lower it to 12.5% for 2019-20. 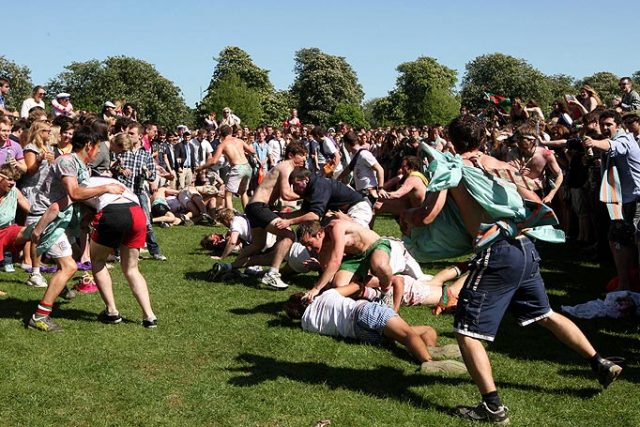 However, this move has been rejected outright by the Office for Fair Access. The Director of the office, Professor Les Ebdon told The Times that he would not comment on ongoing negotiations, but that ‘I did not expect to see the ambition of their targets plateau’.

OFFA’s approval is vital, as Universities require approval of their access targets in order to charge tuition fees of £9000, which may be set to increase even more in the future. 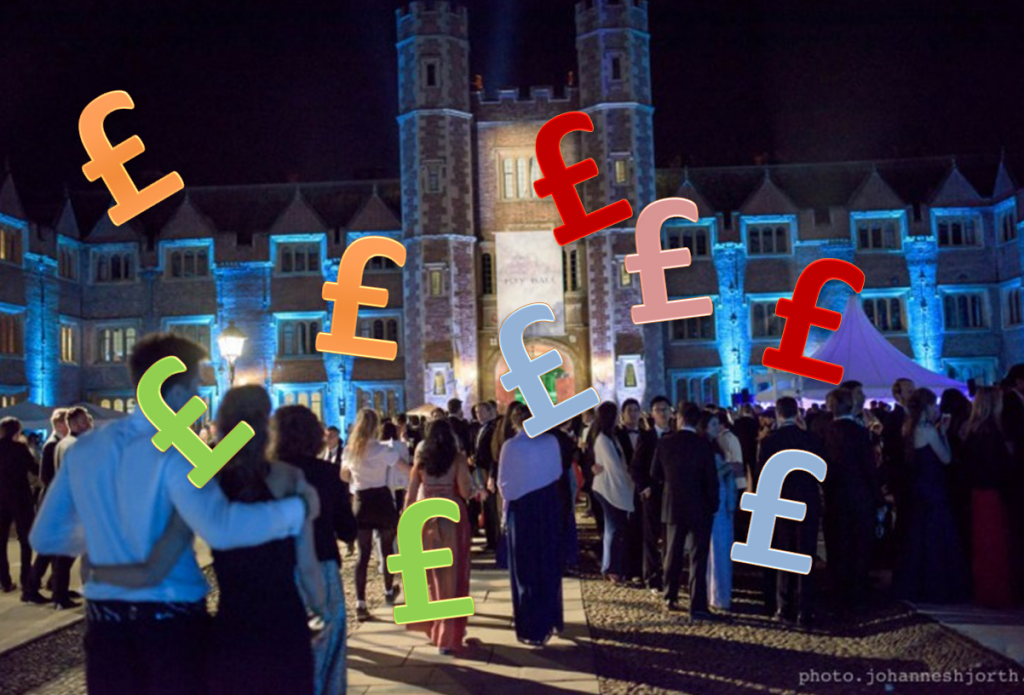 If they want to keep taking our precious pennies, access needs to increase

The university website proclaims ‘The University and its Colleges are committed to widening participation to higher education’, and details hat hundreds of events take place each year to widen participation. Yet these attempts have been deemed unsuccessful by statistics: the proportion of poor students in Cambridge has fallen by 2.2% in the past decade.

A University spokesman said “We have already agreed access targets with OFFA which reflect our commitment to widening participation. This includes a POLAR target. OFFA will publish our agreement in due course.”

With the reintroduction of entrance exams this Autumn, many critics fear that access targets will again fail and the university will end up in deeper trouble with OFFA than it is already in.