Cambridge students could face a rise in tuition fees in 2017

As it’s been a whole four years since the government last fucked us, it seemed about time.

A new government white paper titled “Success as a Knowledge Economy”,  proposes that a list of universities which provide ”high-quality teaching” should be able to raise their tuition fees above the current £9000 limit.

The government will produce a list of universities eligible for fee increases in 2016-2017, but it seems likely that Cambridge students will be charged more. This decision is reportedly in order to improve the quality of teaching in higher education institutions. 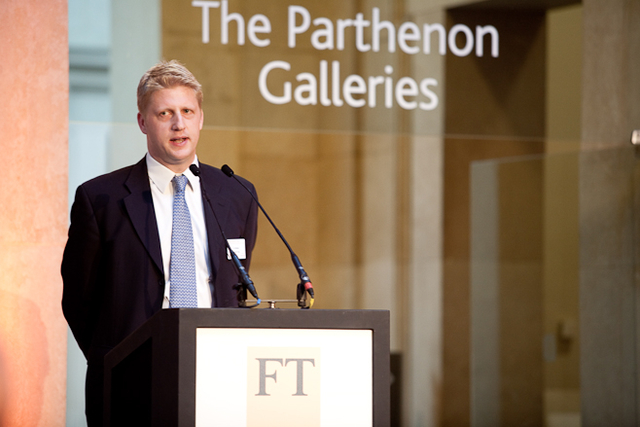 Controversially, the proposal will also make it easier for private companies to gain university status. Sally Hunt, head of the UCU Lecturer’s Union, warned that this risked “opening up UK higher education to for-profit providers”.

Other suggestions in the proposal included making it easier for students to switch courses, and merging several research councils into a central “Research and Innovation” council.

They can’t take what we don’t have

The new policy is “the most elitist thing I’ve ever heard”, says Claude Macnaughton, a classicist at Queens’. ‘”In one move, the government is destroying years and years of access work.”

A University spokesperson said: “We are analysing the White Paper and will take time to review its contents. We welcome its risk-based approach and support the continued recognition of the importance of teaching quality.”

The government will release the full report on Monday.