Sidney Grad takes on the Great British Bake Off

Andrew Smyth, an Engineer from Cambridge, is set to take part in this year’s Great British Bake Off.

Hopefully his plans will not be half-baked, as he will need to impress Mary Berry and Paul Hollywood to make his way to the top – which is no trifle.

Andrew, 25, graduated from Sidney Sussex in 2013, and now works for Rolls Royce. He seems set to use his aerospace knowledge to rise in the competition, having made plans for a bread Concorde sculpture. 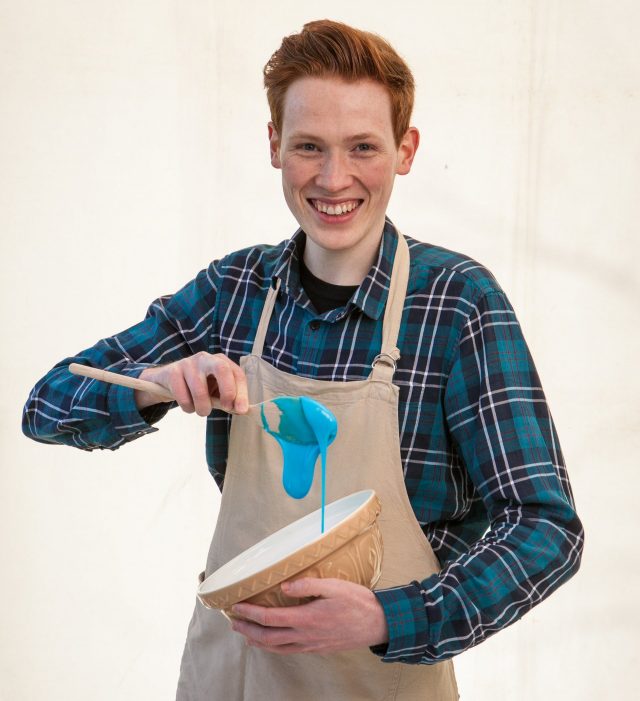 Andrew is originally from Northern Ireland, but is currently working in Derby. His family background has primed him to bakewell, as his mother and grandmother taught him the basics and gave him the ingredients for success.

With his engineering knowledge, he should be relatively able to avoid bending under pressure, and deal well with the stress of the show, on which the contestants this season have found it harder to bond, leading to a more heated atmosphere. 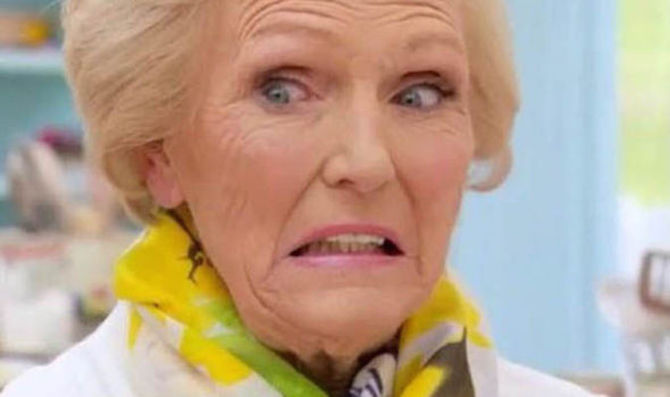 Mary Berry eat your heart out

The proof will be in the pudding; however, The Guardian has already predicted a win for “the adorable man-baby Andrew”.

His sweet, cheesy grin and carrot-topped charm are expected to win over viewers when the Bake Off returns on Wednesday 24th August!