The University has rejected fully divesting from fossil fuels after Newcastle, Southhampton and Queen Mary London all committed to divestment.

Zero Carbon will continue to place public pressure on Cambridge to change its stance.

The University Council has endorsed the Advisory Committee on Benefactions and External and Legal Affairs (ACBELA)’s report on ethical investment which rejected full investment, instead favouring “active engagement” with fund managers which emphasised a “primary mandate to generate return”. 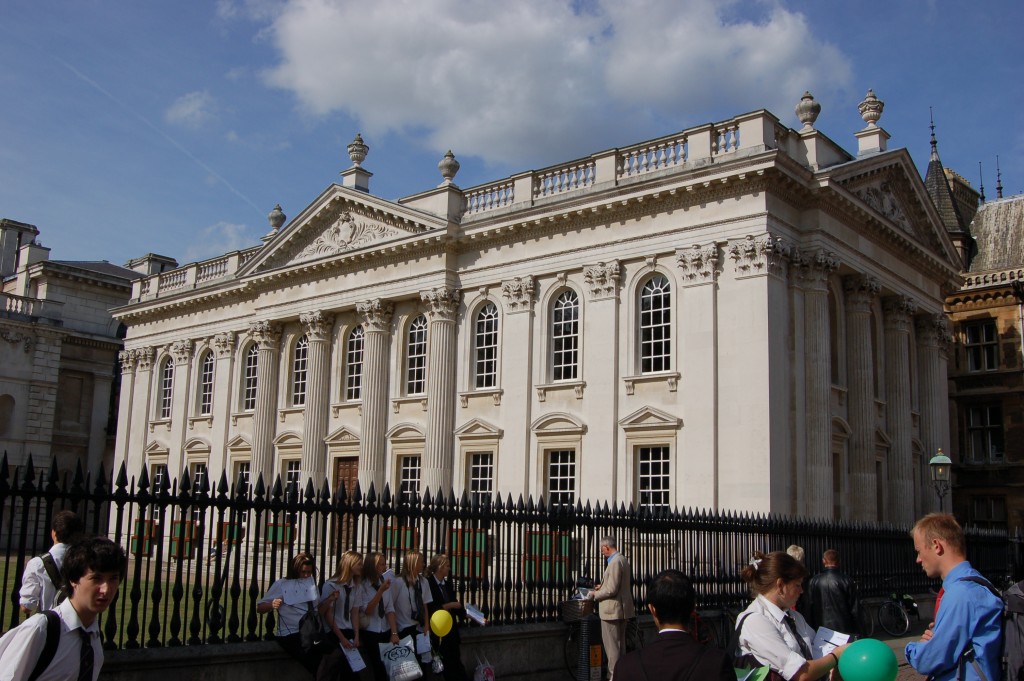 This report was as a result of a working group, established in 2015 about the University’s ethical responsibilities in its investments, including “how the Investment Board integrates environmental, social, and governance considerations into the University’s investment practice.” Its remit made specific reference to developments in the understanding of fossil fuel investments.

Despite rejecting full divestment, the report did say that there were no current holdings in coal and tar sands and no plans to invest in the future.

Angus Satow, Campaigns Officer at Cambridge Zero Carbon Society, said: “Whilst we welcome these tentative first steps to divestment, this is too little, too slow. The University has failed to live up to its own mission statement, including ‘concern for sustainability and the relationship with the environment’. University administrators have ignored the overwhelming scientific evidence that the fossil fuel industry is not viable if we are to avoid breaching the 2°C warming limit, they have ignored the strong demands of a united student body, and they have ignored financial common sense.” 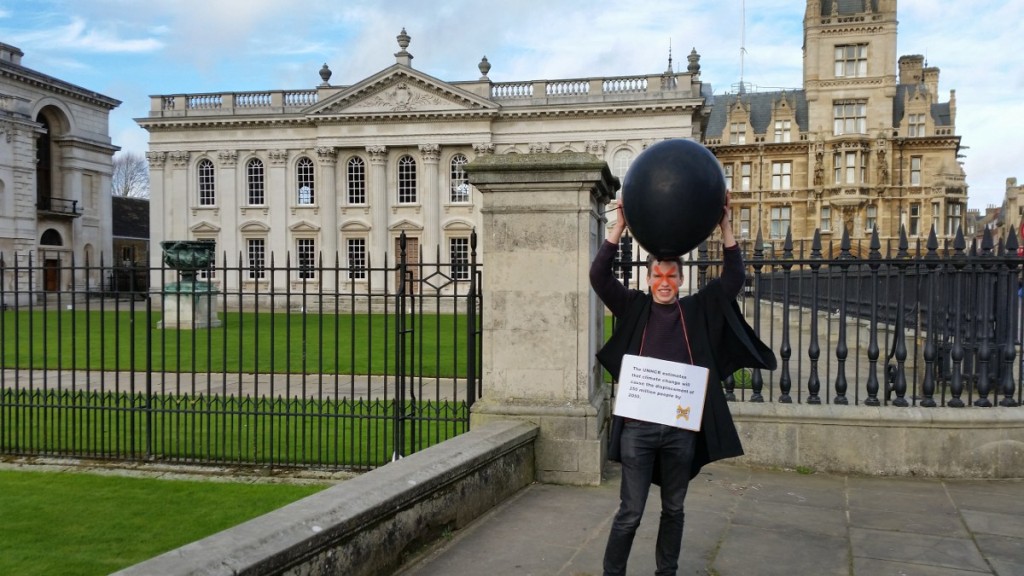 “Civil society must stand up to the fossil fuel industry if we want a liveable future, and Cambridge University has a moral duty to lead. We are confident that a battle of ideas among Cambridge academics will see divestment emerge as the only viable option. We will win a vote among academics next year, and Cambridge will divest from fossil fuels.”

Zero Carbon has had been campaigning in various forms for divestment, including through a petition signed by 2200 students, a CUSU Council vote that was 33-1 in favour, bridge banner-drops and a march in March which was attended by more than 250 people. Hundreds of academics and Cambridge figures have also released an open letter calling for divestment. 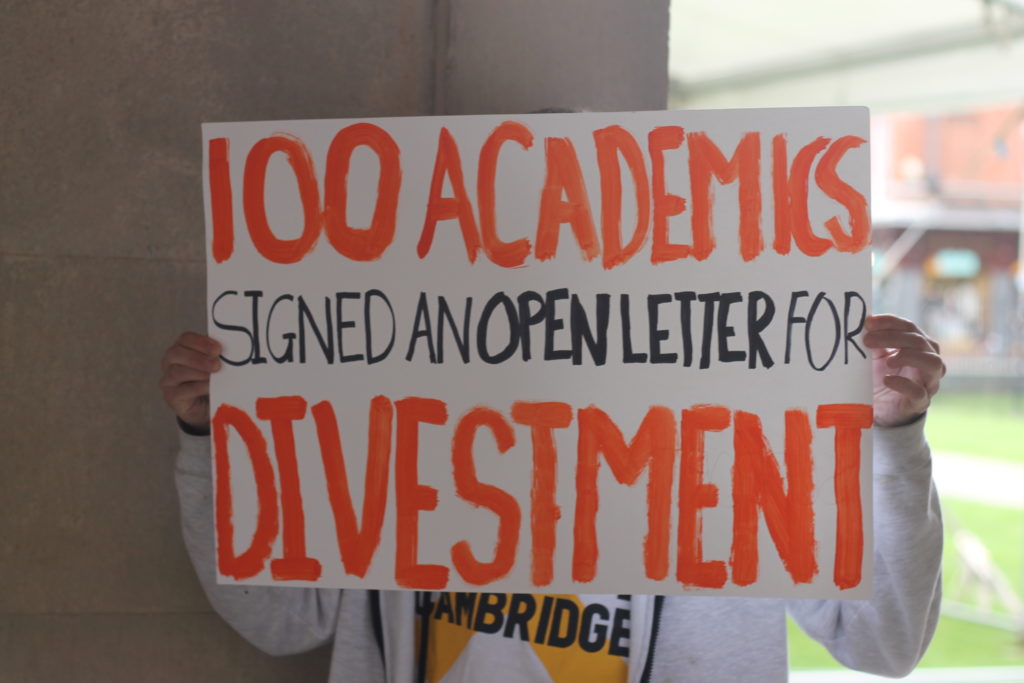 Zero Carbon have criticised the University’s procedure for investigating options for divestment. Alice Guillaume, a second year undergraduate and campaigns officer for the Cambridge Zero Carbon Society, added: “This has been a deeply flawed process from the beginning. From a refusal to hear divestment witnesses to the dismissal of the student body, the Working Group buried its head in the sand to avoid facing the obvious: fossil fuels are our past, not our future. Indeed, the universally acknowledged 2°C warming limit was doubted by the chair of the Working Group.

“The University has refused to face up to facts. Our campaign will continue.”