Meet the Irish students who trekked #hometovote for gay marriage

‘Being Irish has never felt so good’

Ireland now overwhelming supports equal marriage, after results from the world’s first referendum on the matter show over six in 10 support it.

With no postal or proxy voting option, brave Irish Cambridge students decided to brave the waters of the Irish Sea and join a viral trend of as many as 60,000 expat voters going #hometovote on the Emerald Isle.

We caught up with some of those lucky enough to escape for the referendum and heard from those who were forced to stay behind under the watchful eye of exams. 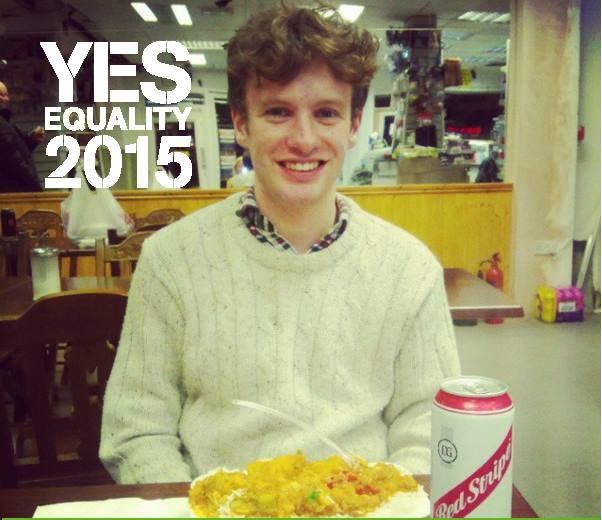 The daily Homerton trek prepared Michael well for his mammoth journey home. Starting late on Thursday afternoon, he made it to London, then to Hollyhead by train. The Arabic-speaking finalist then boarded a ferry for Dublin at 2:30am before bussing it to Cork.

He said: “It’s my first time voting in Ireland at all and I guess it’s a really big issue for me personally.

“For everyone my age, it’s been a very big campaign which everyone’s been very emotionally invested in to try and make marriage equality part of law in Ireland.

“I feel like it’s been something that people are really committed to and really want to take part in and I didn’t want to be in England missing this so I decided to come home.”

And Michael made it to the big time – The Irish Times pounced in the small hours of Friday in Dublin’s ferry port.  Take a look from 0:35. 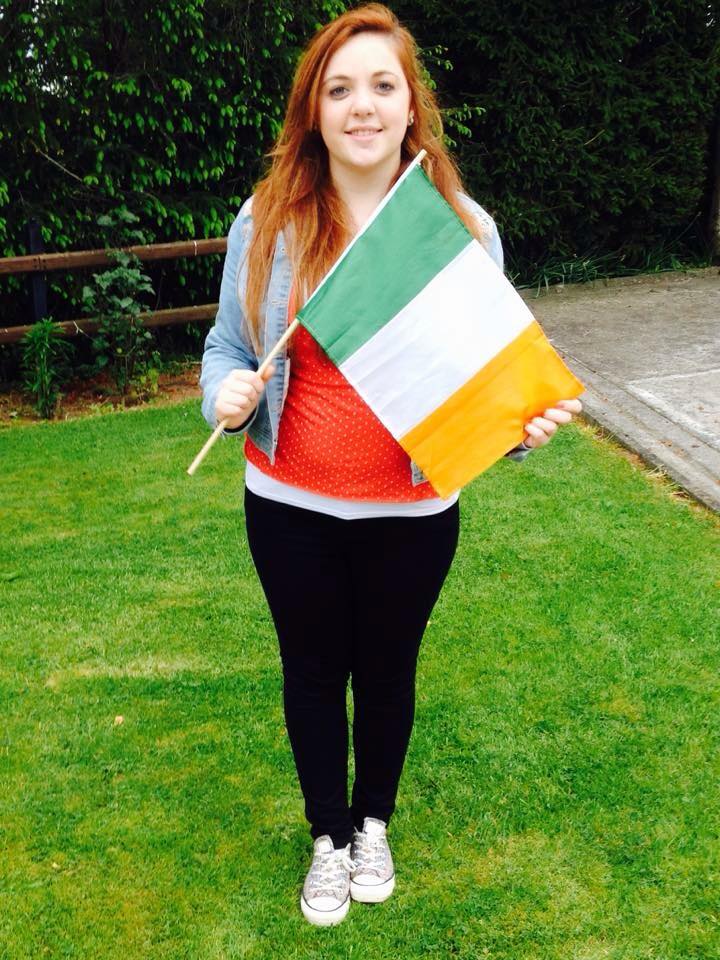 Ciara likes to mix it up: “I took a taxi, train, plane and then an hour drive.

“I think I just felt like I owed it to Ireland to cast my vote and make a difference as I know how much it means to people.

“Equality is what is going to move the country forward into the future and it definitely felt worthwhile watching the results being announced today.” 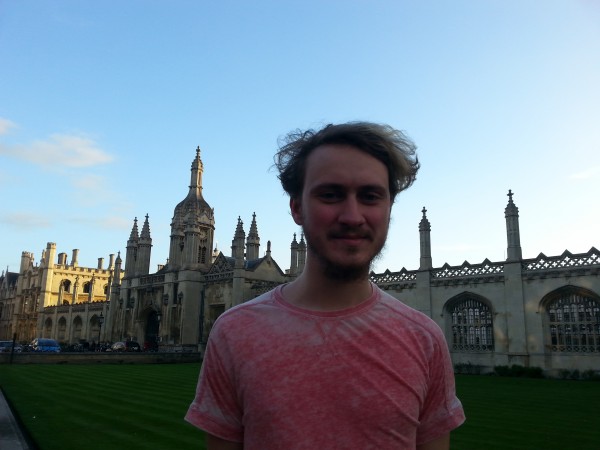 Ronan couldn’t make it back home (his Egyptology paper got in the way) but was caught up in it all anyway: “I’ve felt sheer happiness all day because my supervision was great. But also the referendum.

“And the scenes of lots and lots and lots of ordinary people saying ‘well yep, this is the right thing to do,’ it… it just made me emotional and I didn’t realise how much it would be touching today.”

“It’s knowing most Irish people actually value you – people like me – as a human being. 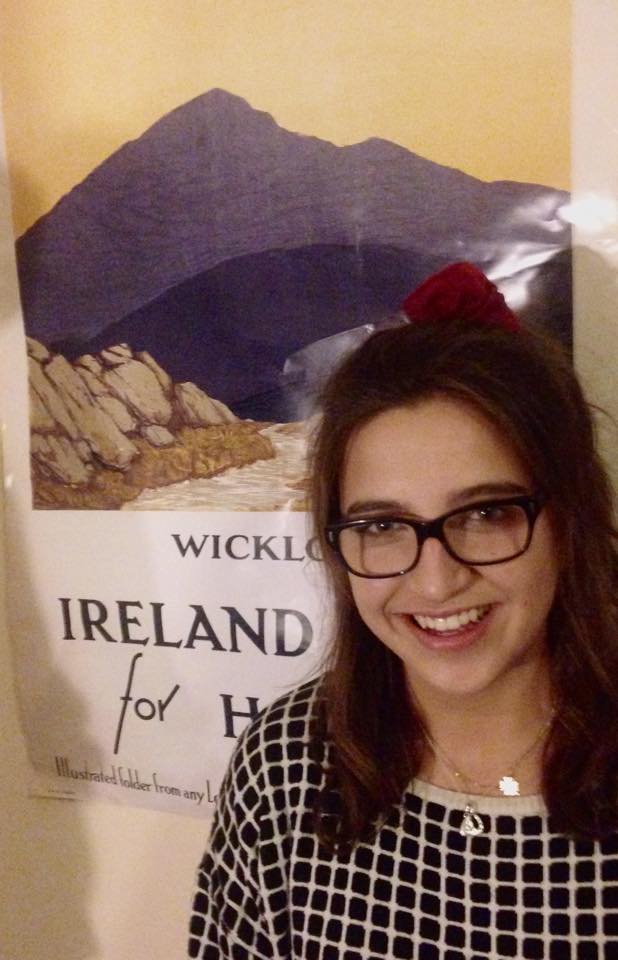 “I’m super elated at the moment, Ireland has proved that it no longer deserves the anachronistic stereotype it so often carries.

“When I heard the news I was in the library. I didn’t make it home to vote which sucks but I dealt with it the only way I knew how – listening to Bono.” 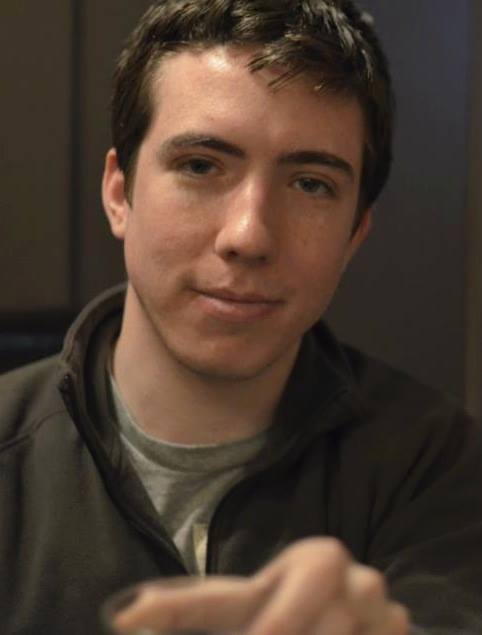 Kevin’s pilgrimage was a relative breeze: “I flew from Stansted to Dublin so the flight is only an hour, but in total I think travel time was 3 hours.

“There were actually two big votes happening yesterday. The first was the amendment on gay marriage, but the second regarded lowering the minimum age to be president which didn’t really get much coverage.

“The amendment on gay marriage is a massive landmark for Ireland on social change. We’ve always had a culture dominated by Catholicism, and I wanted my vote to count towards this reform.” 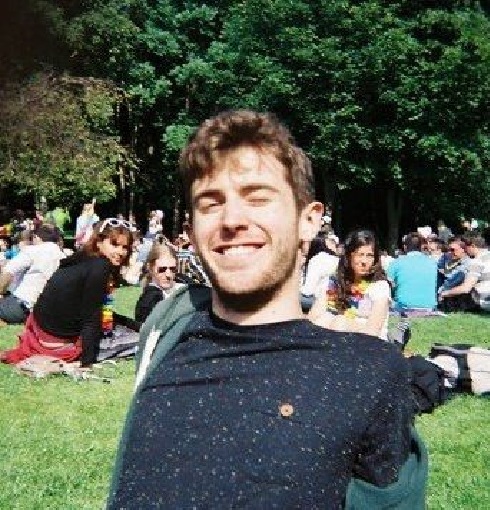 Joyfully squinting in the face of constitutional oppression

“The fact that this result has been so tied up with Irish identity has been a huge deal for me. For a long time, people have been talking about the referendum as a chance for us to articulate the kind of country we want to live in. Being Irish has never felt so good.

“The Yes Campaign has produced so many great representatives, like Colm O’Gorman and Una Mullally and Katherine Zappone. These are LGBT+ role models I really wish I’d had aged 14 growing up in Ireland. I don’t think democracy is necessarily the right tool to legislate for minority groups but the positive effects of getting everyone involved will be immense.

“I spent all day yesterday watching the results come in and tearing up intermittently. I was in the library. Being stuck sitting an exam until 5pm on Friday was hell – there was no train-plane combination that would have got me to my polling station on time.

“But I wore my badge into the exam and managed to shoehorn a completely arbitrary reference to the referendum into one of my Tragedy essays. That felt good.”

So next time you complain about how your polling station’s location, don’t.