Ever wanted to take off your clothes, ride through the streets of Cambridge and not look completely deranged? Well now you can…

Organiser Paul Smith said cyclists can “wear what you want” in the World Naked Bike Race. 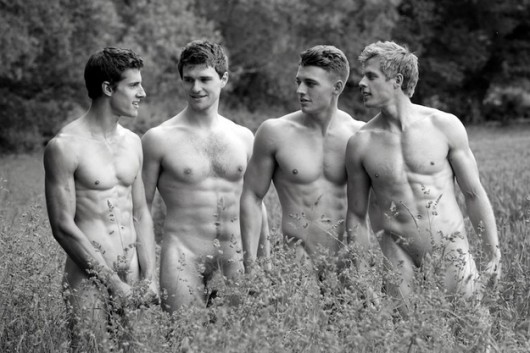 The race is said to attract many spectators

The race will grace other cities but on 20th June next year, Cambridge’s collective libido will be tested for the first time. Riders will depart from Parkers Piece at 3pm and follow a seven-mile route around the city.

Cambridgeshire County Council’s cycling champion Cllr Noel Kavanagh said: “Some people may find it offensive. But from my understanding of what they have done in Brighton and London it’s all intended to be a fun ride. It’s a very visual way of making a point.”

Even the cops are up for a bit of nudity: “So long as people don’t behave in an inappropriate or offensive way they will not be committing an offence,” a Cambridgeshire Police spokesperson said. 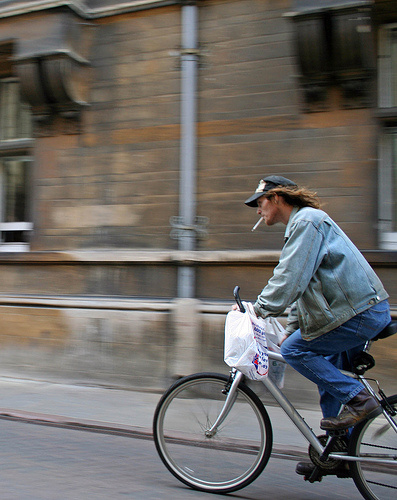 Meanwhile, the captain of the Cambridge University Cycling Klub, David Hewett told The Tab: “This seems like the natural progression after the Tour de France visiting Cambridge in the summer.

“If it catches on we’ll have to consider shaving more than just our legs in the interests of aerodynamics and marginal gains.

“We’d urge any riders whose chains hang low to take extra care whilst on the bike and ask them to consider tying it in a bow to be on the safe side.”