Tired of the monotonous taste of regular condoms? MELISSA JONES is here to explore the more exotic variety…

Exams are over. There’s nothing much to do, so I decided to pay a visit to my local sex shop.

You know, the one off Chesterton high street where a big man in a coat will flash you if you give him a fiver.

I was casually browsing the aisles when I thought it’s about time I bought some flavoured jonnies. I like flavour. I like sex. It is a perfect combination. Two of the best feelings in the world rolled into one.

I bundled a selection into my trolley, paid and left giving a cheeky wink to the five pound flasher on the way out.

Since I don’t have a boyfriend at the moment, I settled with a penis substitute. This time I chose delightfully knobbly salami, which would make a great substitute and a delicious addition to the pasta dish I wanted to make (Lloyd Grossman, a bit of Parmesan and you’re golden). 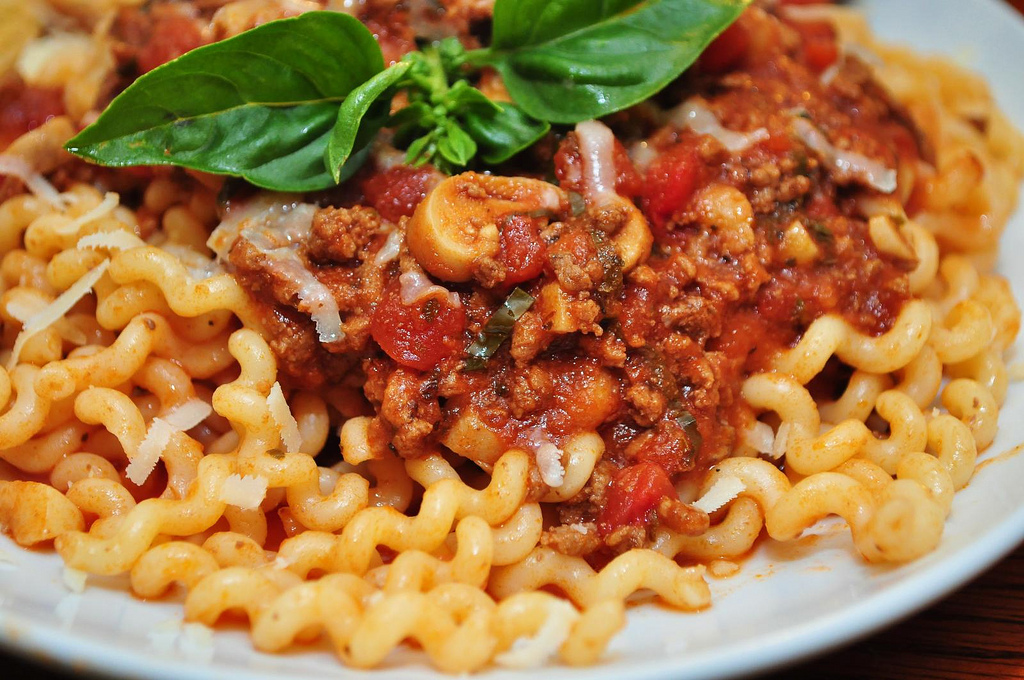 Back in college, I couldn’t wait. A whole new world of flavours and sensations was waiting in the Aromakondoms packets. Scattering them over my bed I closed my eyes and picked up a random one. My hand settled on soft pink packet labelled Schweinfleisch. If my GCSE German is correct, this meant pork. Nervously, my hands shaking, like when I discovered crotchless leather underwear in my grandmother’s wardrobe, I tore open the packet and slid it on.

It was fake pork on pork, rubber pig on pig, synthetic on real, Cher’s face on your face. I started with a tentative lick. It was salty. I slowly went deeper, the flavour of reinforced latex infused with Sainsbury’s honey roast ham filling my mouth.  This was interesting, but not great. 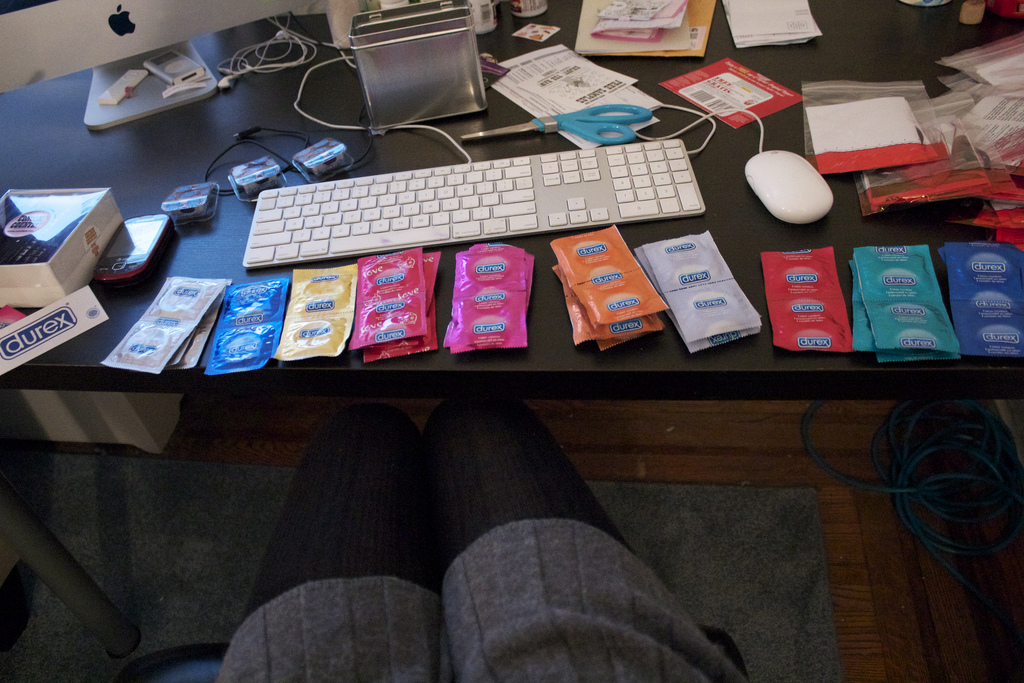 Next I tried Strüdel. Tart would be the best way to describe it. It could have done with a little more sugar, artificial sweetener or whatever they use, and possibly some cinnamon. Also the packet did say Strüdel mit Sahne, meaning Strüdel with cream.  This probably explained the strange milky residue around the outside, which in effect ruined my dinner, leaving my salami looking like an elephant’s tusk.

Faced with this annoyance I grabbed the Kaffee flavoured sheath, popped it in my Watership Down mug and made myself a brew.

Germans are famed for their strong black coffees. This was no exception. The brewed condom let off a steamy aroma, producing a concoction as black and as strong as Mike Tyson’s dick. The condom bobbed on the blackened surface like a jellyfish in an oil slick as I slurped away. It actually tasted alright, though I felt guilty as Hazel and Bigwig’s bright eyes stared up at me from beneath dribbles of scum.

Finishing my drink, I decided enough was enough. These flavours were great, but they were no substitute for skin flavour. The ready salted of sex, the vanilla ice cream, the Sainsbury’s basics, call it what you want but I am a simple girl at heart.

Don’t get me wrong, I’ll steal bulldog clips from the stationary cupboard for my own use downstairs, but going back on a winning taste formula?

Nah. Go have sex with Heston for that.