Cooking With the Cows

LEAF ARBUTHNOT shares her recipe for Thai Green Curry and forces the cast of CowsDrinkMilk to cook it for her.

Cambridge is well known for its thriving thesp scene, not least thanks to legion upon legion of #famuz #alumnae. Indeed, so intense is the competition for roles in plays that by the time a student actually makes it onto the stage, they can usually carry their lines fairly efficiently.

So, when The Tab was asked for an interview by the cast of next week’s sketch-show, Cows, we thought it would be interesting to see how funny they were offstage. Somewhere stressful, ideally, where the heat would be as intense as the ADC lights and spectators as ravenous for the real deal. So we asked them to cook us dinner. 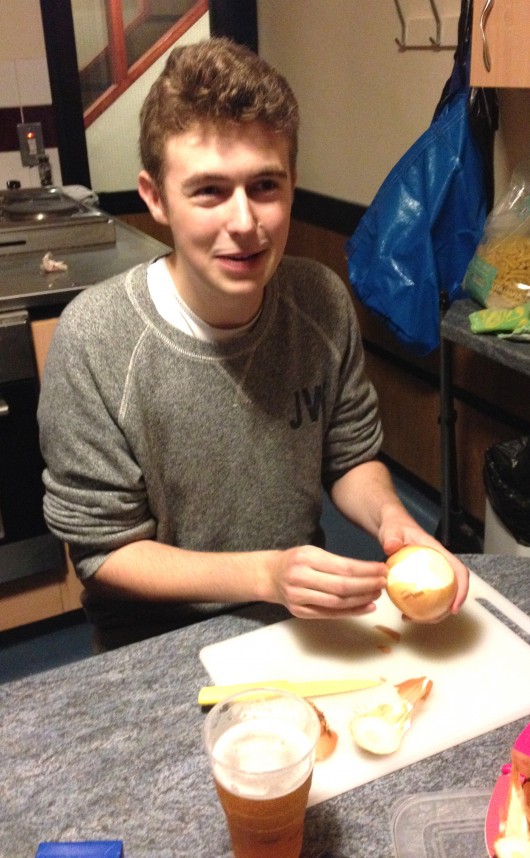 My colleague Ben dealt with the interviewing; I oversaw their cooking, giving them the task of making a Thai Green Curry for the main and iced cupcakes for dessert. Since they could all become slebs, here’s a record of them doing exactly that for us, and, transcribed below (WORD FOR WORD), the recipe that they followed. #nofilter #kepttheirtissues #lickedtheirforkswhentheyleft. 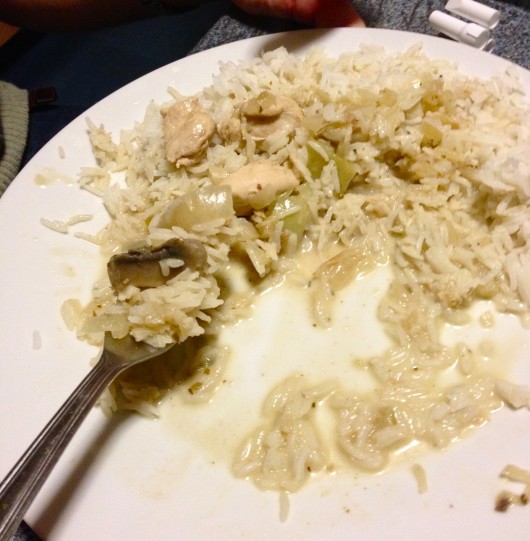 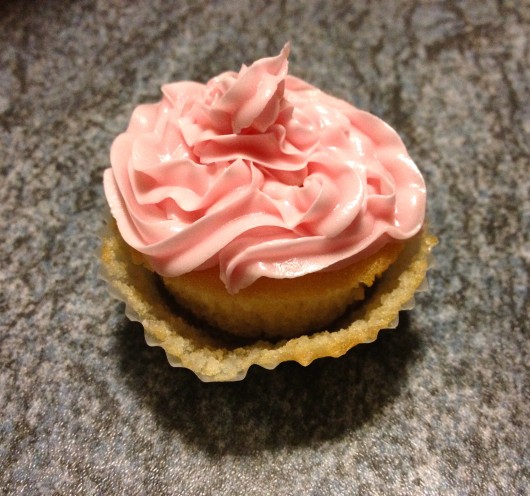 All in all, the cast fared up pretty well in the kitchen. They chopped efficiently; they got into the spirit of the cake decoration; they didn’t leave any insulting leftovers. They even washed up. Good in the kitchen, great in the bedroom, they say. Which probably also means their show will be alright.