Cambridge has come 51st in a league table. Unsurprisingly, it’s not about academic performance.

Oxford come in at  41st, ten places above Cambridge. 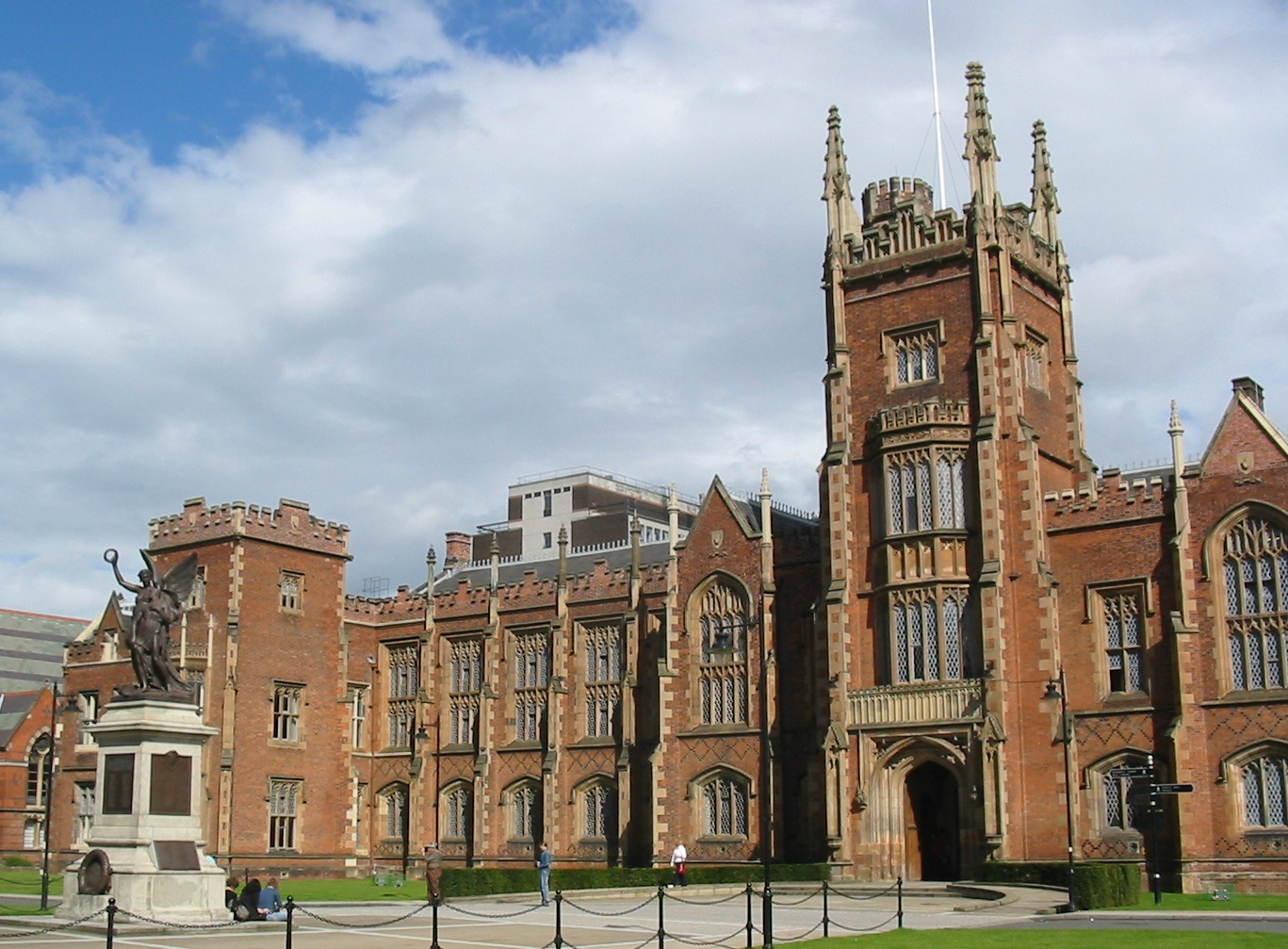 QUB – where the real boozers are.

According to the survey, the average Cantab consumes 17.2 units a week on average. That’s just over six pints or 17 vodka shots.

Top of the table was Queens University Belfast, who get through a whopping 27.3 units a week each. That’s three bottles of wine every week.

But the real heroes are Heriot-Watt, who came second, but also managed the same in the Student Beans University Sex League 2012, with an average of 5.8 sexual partners since starting uni.

Bottom of the table is Scotland’s sensible Robert Gordon University, who average fewer than four pints a week.

Nick Cordingly, a 3rd year Historian at Queens’, told The Tab: “It just goes to show that, no matter the image Cambridge lads – or the Daily Mail – would like to portray, at the end of the day, most of us who’ve worked hard enough to get to this university prioritise our work over going out and getting wasted.”