Who is Robin Boardman-Pattinson? Bristol grad and face of Extinction Rebellion

He stormed out of a Sky News interview yesterday

Robin Boardman-Pattinson is a 21-year-old Bristol graduate and he's one of the key campaign organisers of environmentalist movement Extinction Rebellion.

Yesterday morning, Robin Boardman-Pattinson stormed out of a Sky News interview after interviewer Adam Boulton called the group "a load of incompetent, middle class, self-indulgent people who want to tell us how to live our lives."

Adam Boulton said: "After a week Parliament has left, you come here and cause disruption in Westminster. You are not even getting your message across."

Robin Boardman-Pattinson argued the point of the rebellion was to "wake the public up to the severity of the crisis that we face." He also criticised the quality of school education regarding the environment, and suggested he and his brother "might not be able to have food" without a reduction in meat consumption. "Mass disruption", he claimed, was "the only way to get people's attention.

Extinction Rebellion protests have been going on in cities across the country – in Edinburgh, Manchester, London, and more. You have definitely seen them. But just who is the ex-Bristol student organising them?

He studied Languages at Bristol

The Bristol Post says Robin Boardman-Pattinson lived in Lockleaze and studied Languages at the University of Bristol. Not many pictures of Robin at uni are public, but his Instagram shows him on holiday in Italy, Wales and with his mates at Boomtown. He has 335 followers, but his last post was in 2016.

He has participated in many protests before and is politically outspoken

Profile pictures on Robin Boardman-Pattinson's Facebook show he supported the UCU strikes last year, calls for anti abortion laws to be repealed in Ireland, and protests against the third runway at Heathrow. 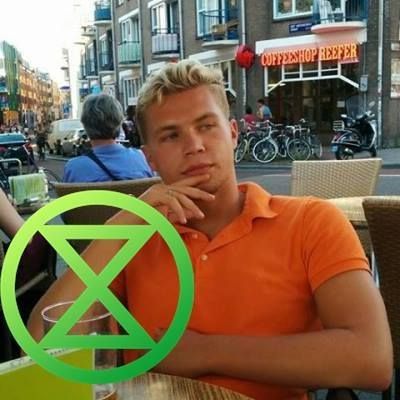 He is a vocal Labour supporter. According to The Telegraph, shared a post on Facebook claiming accusations of Anti Semitism in the Labour party are "a massive smear campaign against Jeremy Corbyn by the Netanyahuite supporters in the party and wider media/society."

The press have come for him in a big way 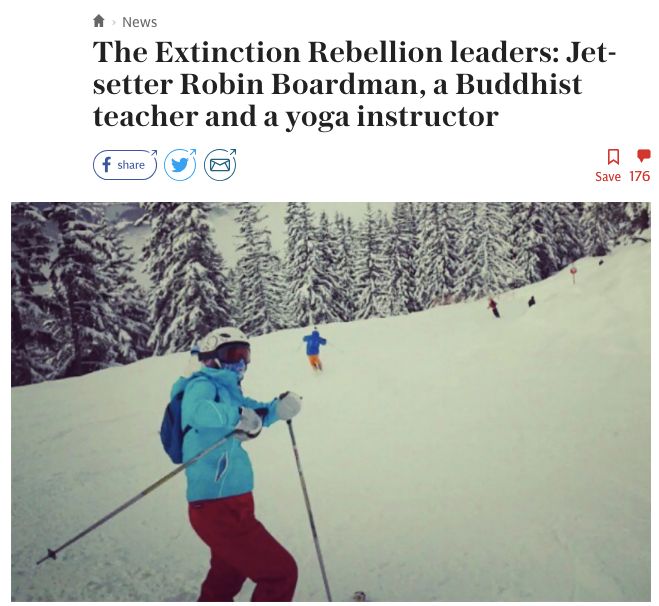 The Sky News presenter who interviewed Robin called him "self indulgent", adding: "I feel very patronised by you."

Critics have pointed out his numerous holidays abroad, despite him saying "air travel should only be used in emergencies". Pictures on his Facebook are also hidden and he doesn't appear to be active on Twitter.

What is Extinction Rebellion?

Started by academics in May 2018, and launched by Simon Bramwell, Roger Hallam, Gail Bradbrook, and others in October that year, Extinction Rebellion now has the backing of over 100 senior academics. They are part of the Rising Up Activist group. 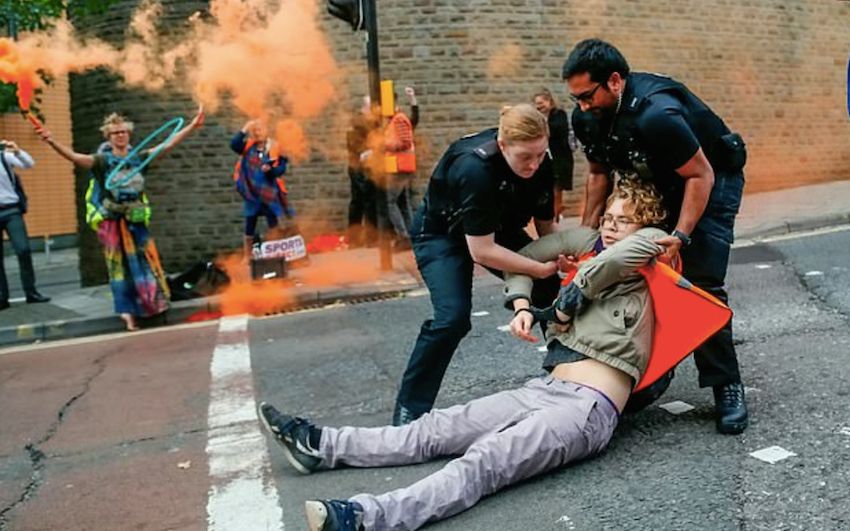 Robin Boardman-Pattinson being dragged through the street by police (Credit: SWNS)

It is described as a non-violent socio-political movement with the principal goals of reducing CO2 emissions to zero by 2025 and setting up a “citizens assembly”, which they claim will put in place "an emergency plan of action."

The group have organised protests across the country, often backed by Students' Unions and university academics.

In Lincoln, approximately 150 protesters lay on the floor pretending to be dead for 11 minutes. Rolling samba roadblocks were organised in Bristol. York activists held a mass die-in to protest fast fashion. 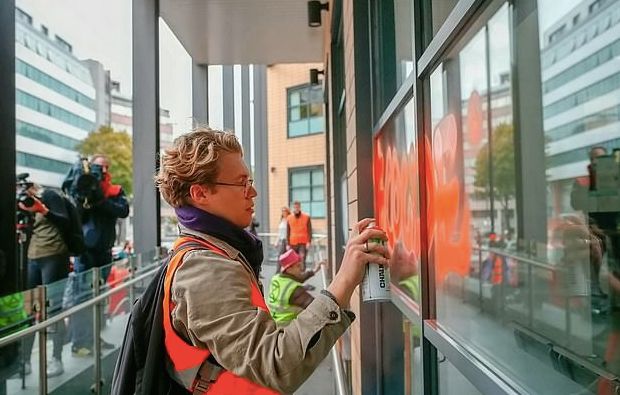 In Manchester, a Students' Union Executive Officer, Lizzie Haughton, was arrested in November during her participation in a protest. At the time, she said: "Previous methods of protest haven't worked, so we are prepared to face trial in full acceptance that we are not guilty due to the utter urgency of the climate crisis."

This week, their efforts have been focussed on disrupting London transport, including one protestor glueing himself to a DLR train. Today's protests have seen activists chain themselves to Jeremy Corbyn's home.

The group claims over 500 members have signed up to be arrested as part of the campaign of "respectful disruption."

• Meet all the famous YouTubers at your uni right now

• Meet Mo’Bites, the RoHo student who started her own food company on campus