They stopped traffic for 15 minutes

A group of University of Manchester students have been protesting outside the Students’ Union to pressure the government to take climate change more seriously.

The protest was organised by the pressure group Extinction Rebellion, who form radical protests to raise awareness about climate change. 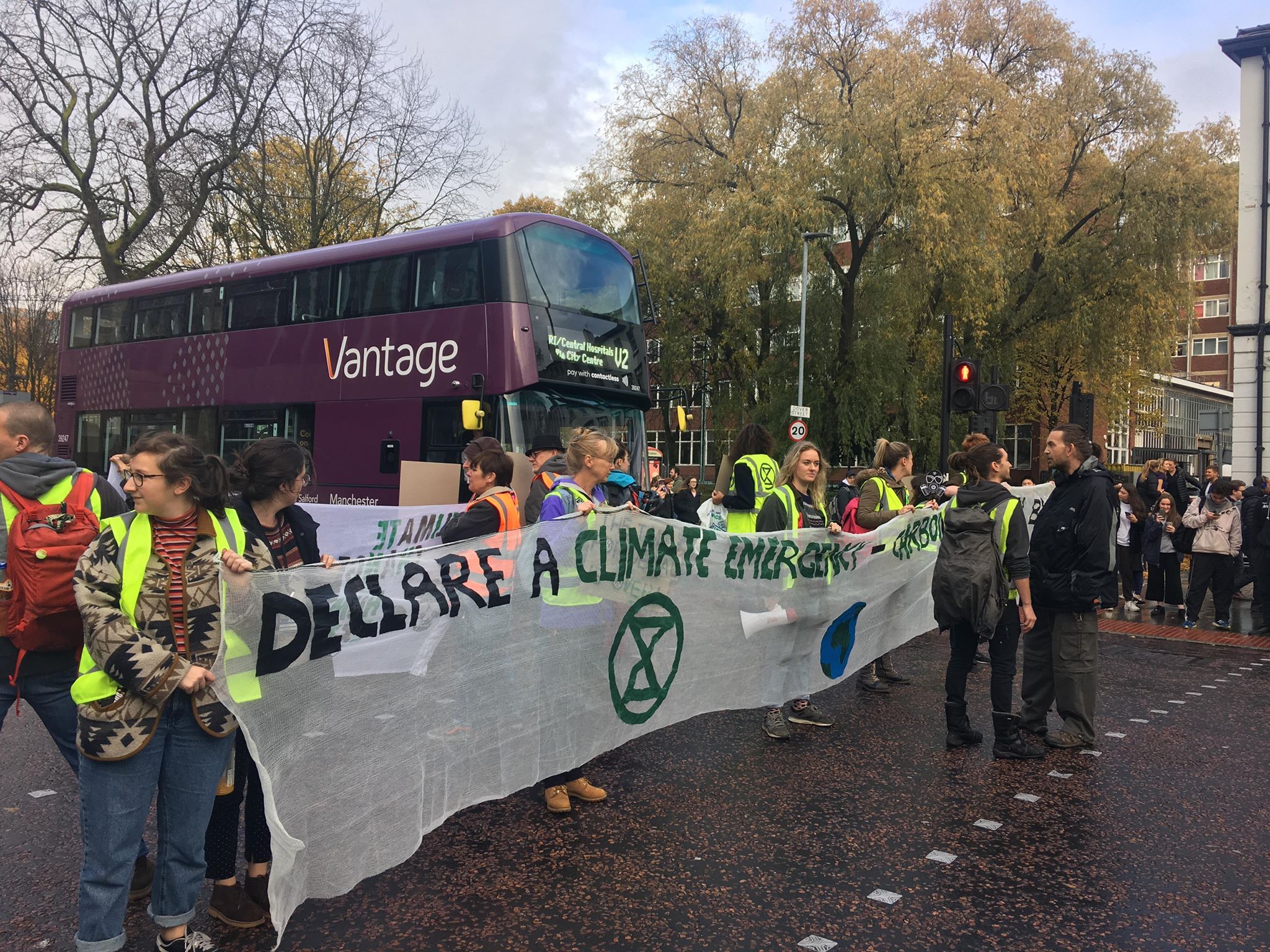 Speaking exclusively to The Manchester Tab, Jenny Gibson, a campaigner for Extinction Rebellion said: “We’re calling on the government to finally take climate change seriously. We have just 12 years to sort the planet out. We’re willing to get arrested to raise awareness if that’s what it takes.

“Signing petitions isn’t enough anymore. We need peaceful and direct action to raise awareness and stop the government destroying our planet. I don’t want my daughter to grow up in this world. 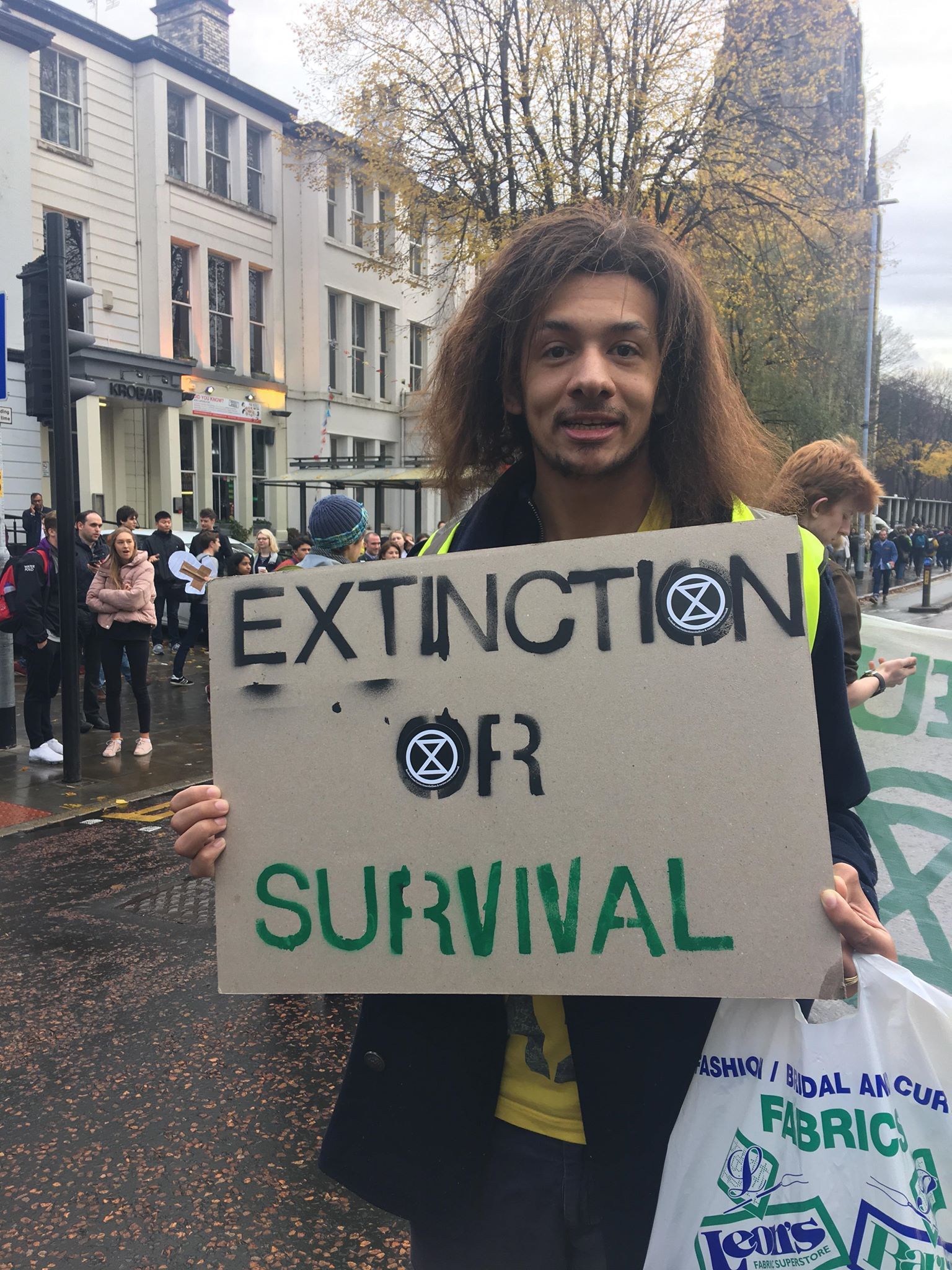 Another protester, Jake, said: “The government is not doing enough. The only course available is civil disobedience.”

Lizzy Haughton, Activities and Development Officer at the Students’ Union, was also at the protest. She said: “This is a national movement. We’re making a peaceful rebellion against the government’s actions that are worsening climate change.” 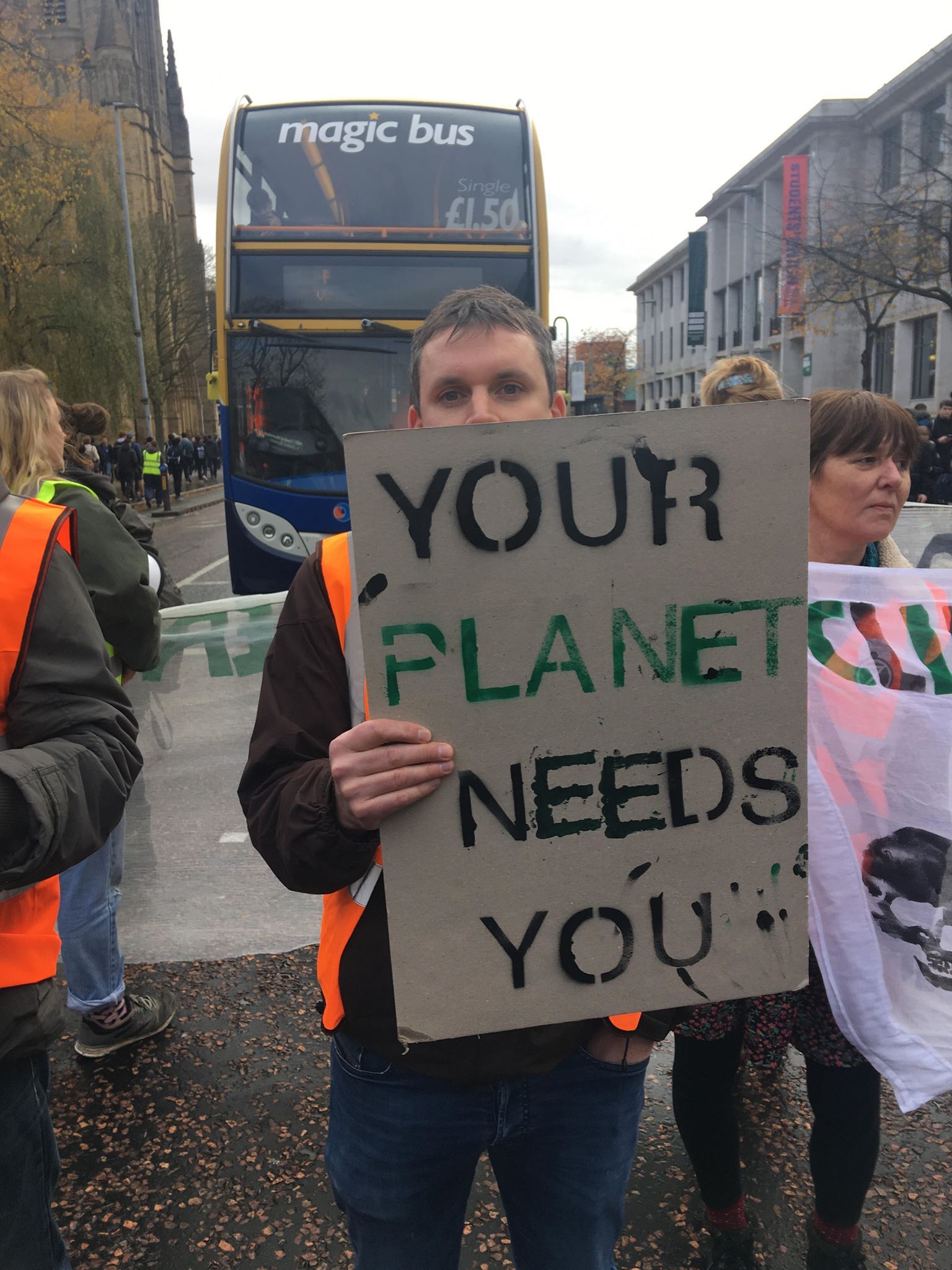 However not all people at the protest were as passionate about climate change as the protestors. One pedestrian told The Manchester Tab: “All they’re likely to do is make people less likely to help them. They’re just antagonising people.”

However, the protest was met with applause from several student onlookers.