Bristol’s winners from this year’s Halloween

Halloween is over for another year but its memory will live on through the hundreds of Facebook and Instagram posts which blocked up our news feeds this weekend. It’s a time of fake blood, where adults dress up in sexualised animal costumes, and the length of your Snapchat story (where at least one person features a coloured contact or ripped shirt) correlates to the amount of fun you’re having.

Many of us planned costumes well in advance of the weekend, but some didn’t – if you’re the latter, you probably haven’t made this list. As with most things in life, some just do it better than others and here’s the proof. 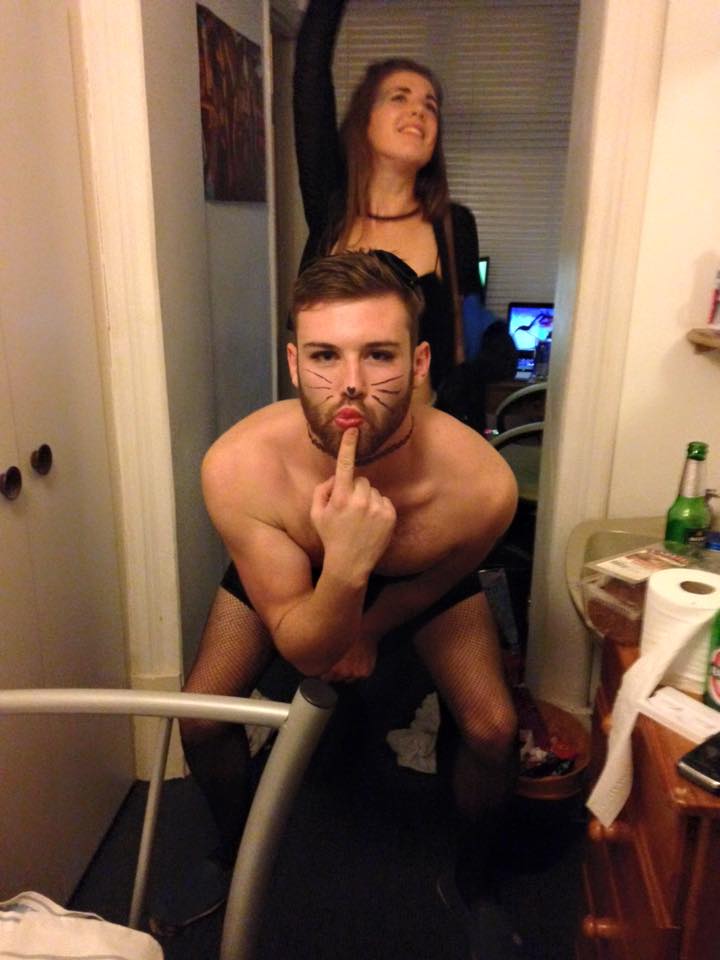 This next costume is bloody terrifying (and very topical). As “The Ghosts of the Free Plastic Bag”, these boys really outdid themselves. 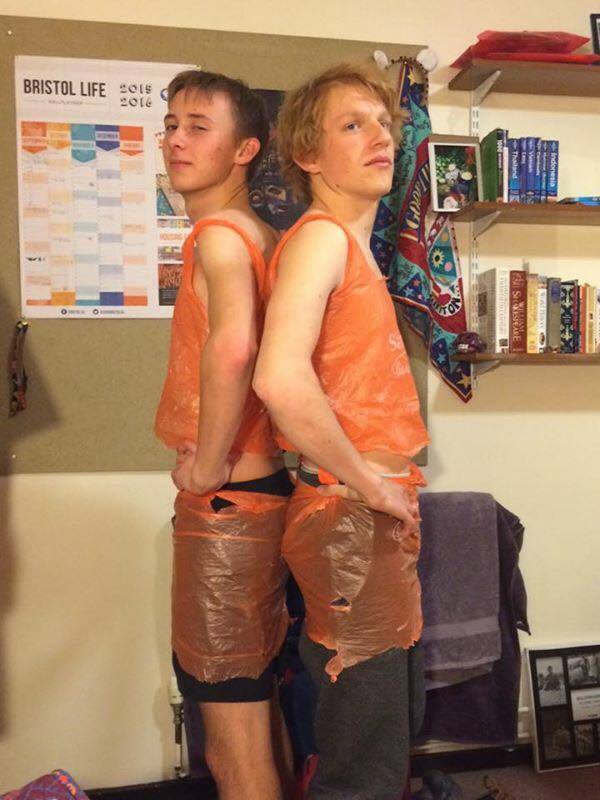 Britney circa 2007. Much better than your costume. 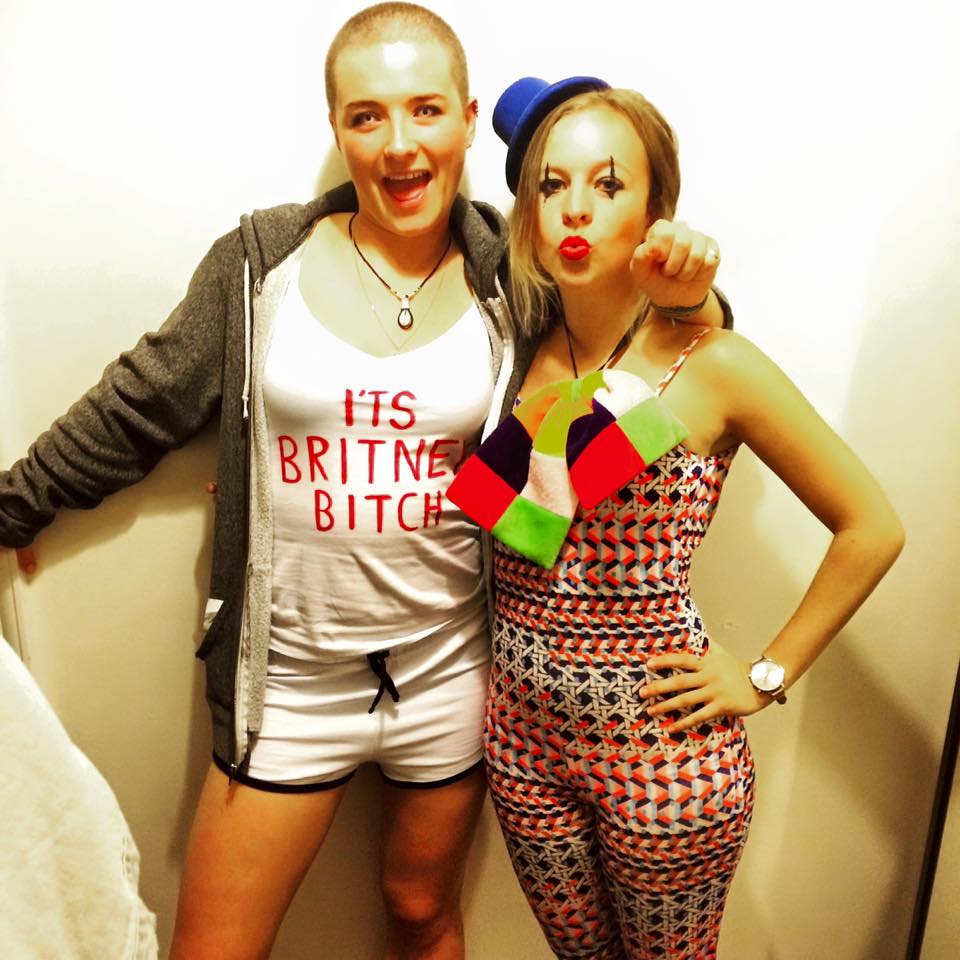 Fashioning a prop out of cardboard

A* for effort. When your Halloween costume requires this much time and commitment, you’ll definitely be blocking out the haters with the end result. Who cares if what you’ve created doesn’t exactly match up to the twenty minute YouTube video you meticulously pored over, slaving away over cut-out designs? Anyone you meet on a night out will give you mad credit for your ingenuity and originality. 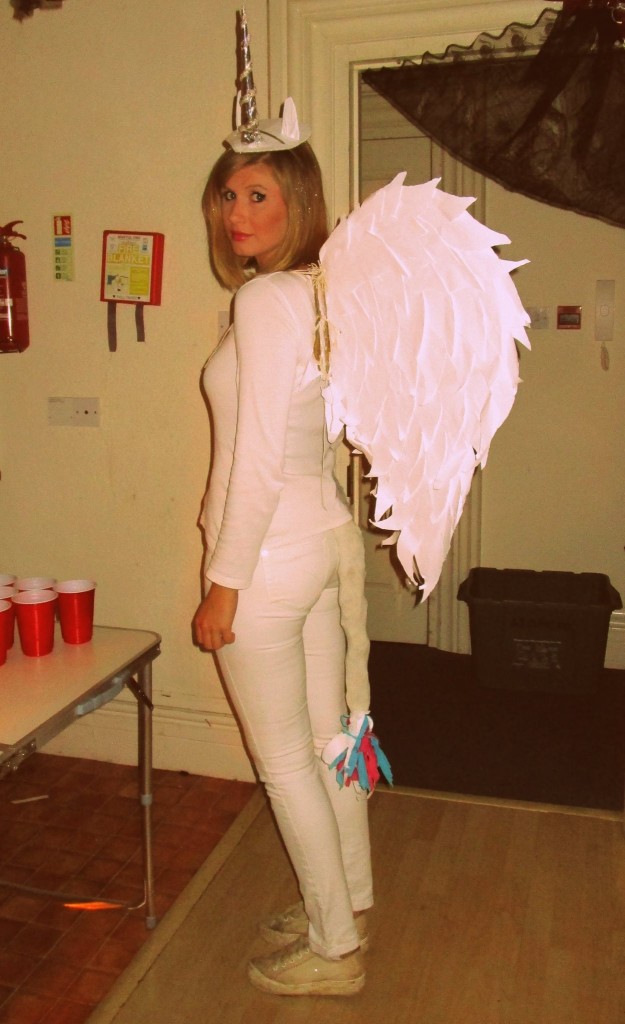 “It just seems so simple.”

You know how the old saying goes: “If in doubt on Halloween, wear a wig”. Wigs are a fancy dresser’s dream. You’ll find them in the middle of the Halloween Venn Diagram, where sexy and funny meet. And you’ll also find them at the fancy dress shop on Cotham Hill. You’re welcome. 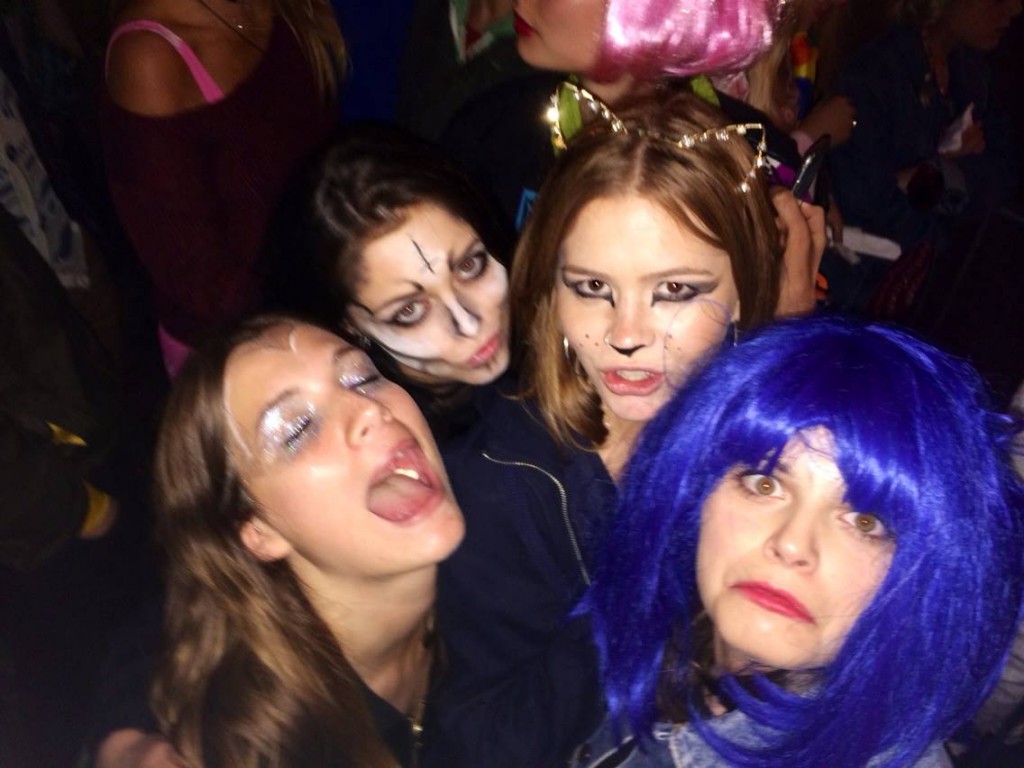 Why are group Halloween costumes so good? I don’t actually know. But when you have a large number of people, all dressed in a similarly ridiculous way, magic happens. Forget that you’ve spent over £20 on the “perfect costume” from Amazon, at least £20 for a ticket to Lakota or Motion, maybe another £20 on narcotics and £10 on beverages, because you guys look great. 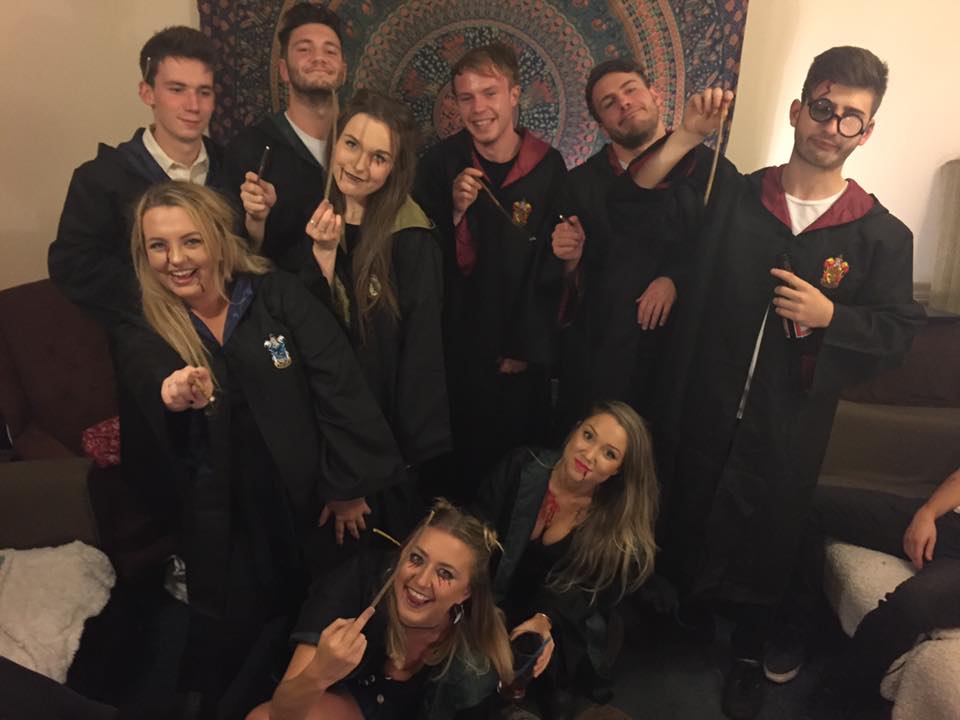 Much Potter, very Harry, such Hogwarts

After all the stress of coming up with a fantastic and witty costume, who could blame you for wanting to enjoy a few alcoholic beverages with friends. It’s not Halloween unless you end up on the floor outside Boots on the Triangle. 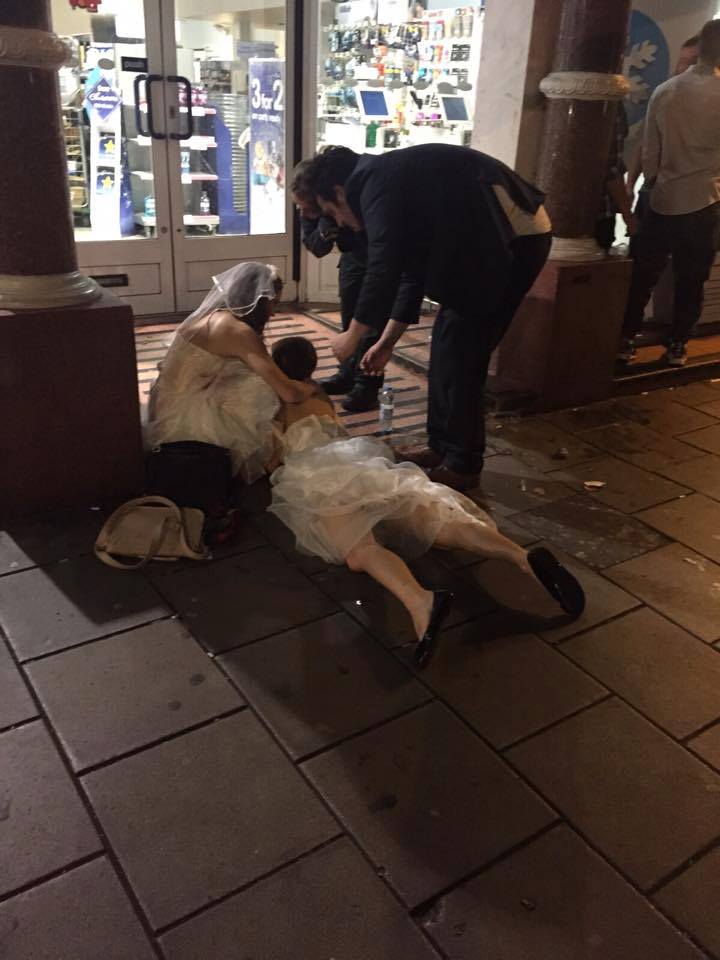 Just hold out for those toffee vodka shots

So don’t be sad Halloween is over. It’ll soon be time to shell out ridiculous amounts of money on cheap polyester accessories again. But remember, when you’re planning for next year’s Halloween costume, take note of the above champions of the spooky holiday and follow their lead.