It was likely a targeted attack

Late last night, two armed men attempted to break into a Selly Oak home at the top of Teignmouth Road, which was subsequently revealed to likely be a targeted attack of a huge cannabis farm.

At 9.25pm, a barefoot man clutching an axe was seen climbing into the open window of 129 Teignmouth Road. One eyewitness describes how he got one leg into the room, before a female resident sitting at her desk tried to push him out, before running out of the room.

The two men, both wielding large axes, also tried to break in to the house through the back, breaking down the garden fence of the student house next door. 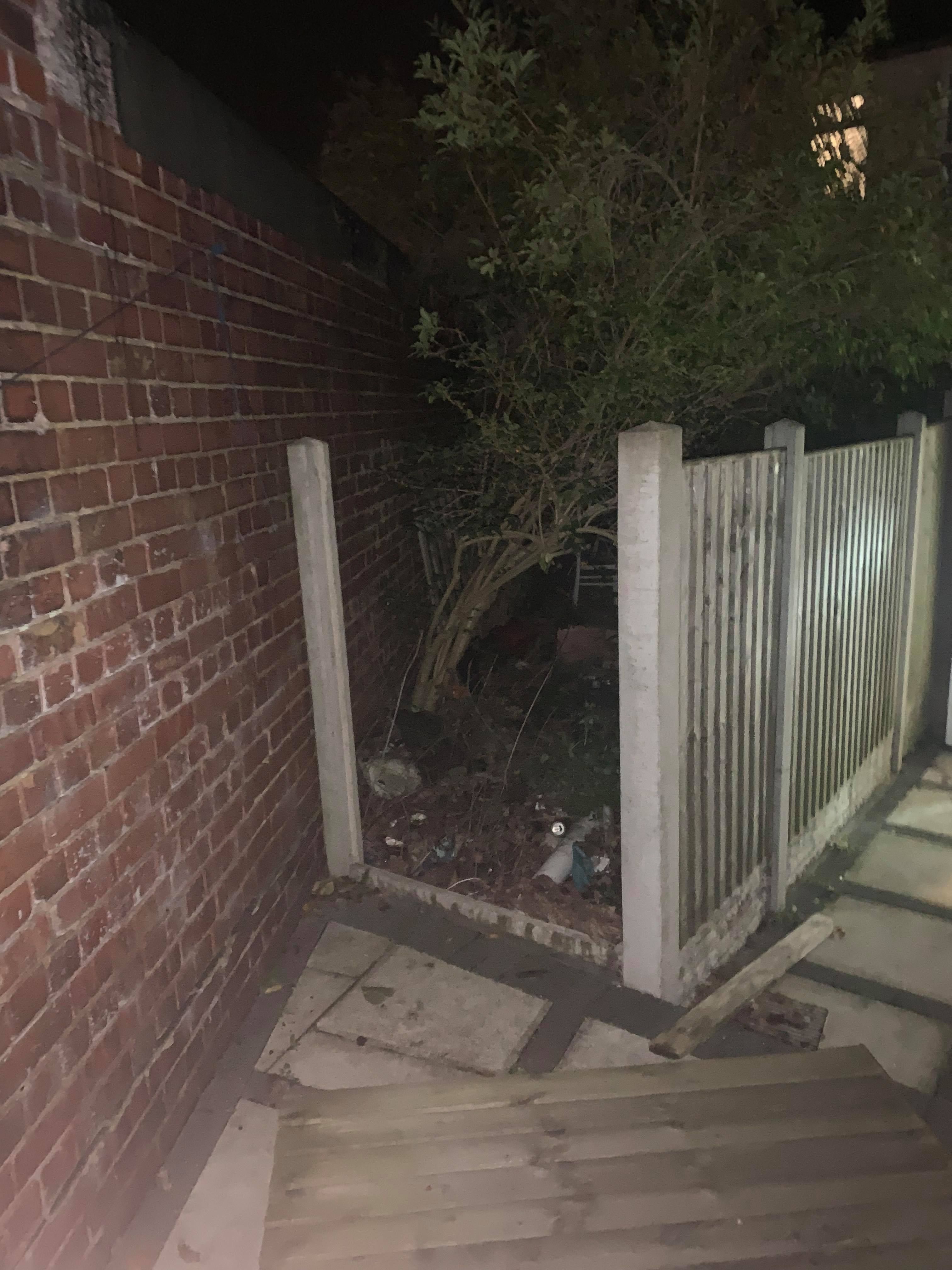 According to witnesses, the police at the scene confirmed that the residence was not a student house, and was in fact a cannabis factory. Having broken down the door, the authorities soon discovered that there was only one female resident living there, with all of the other bedrooms being used to grow the cannabis plants.

The West Midlands Police told The Birmingham Tab that there were around 200 plants at the property.

Shanaya Patel, a third year student living opposite the farm, told The Birmingham Tab how "all we could see was two men with giant axes literally not even halfway across the road from us! It was really scary, but we phoned the police as soon as possible, and they came really promptly with four cars and a van, which was very reassuring."

She added that a police officer showed her a photo of the house and it "looked like a jungle in all the bedrooms – you couldn’t see the floor or ceiling or anything. They were even growing cannabis underneath the beds."

Harry Elton-Dobbin, one of the five residents of the house next door, described the incident as a "pretty weird experience but everyone’s fine." His housemate, Tom Henley, told The Birmingham Tab that it was pretty fortunate, as they "were all at American Football practice prepping for Xplosion, and the one housemate who was in didn’t hear a thing.

"We thought next door was dodgy for a while, so this proves that at least."

Enquiries into this incident continue and anyone with information is asked to contact the West Midlands Police via Live Chat at www.west-midlands.police.uk between 8am and midnight, or call 101 anytime.