Drab N Fresh: What do these freshers really think of Fab?

Does Fab deserve its name?

Love it or hate it, everyone flocks to Fab – Saturday night’s very own black hole of cringiness. It’s organised anarchy, seasoned with a heavy dose of pop music that should have been left in the 90s.

It’ll leave you confused, either proclaiming it’s the best thing since a Roosters Number Three on a cold Tuesday night, or a glorified school disco. Either way, everyone has an opinion on Fab. 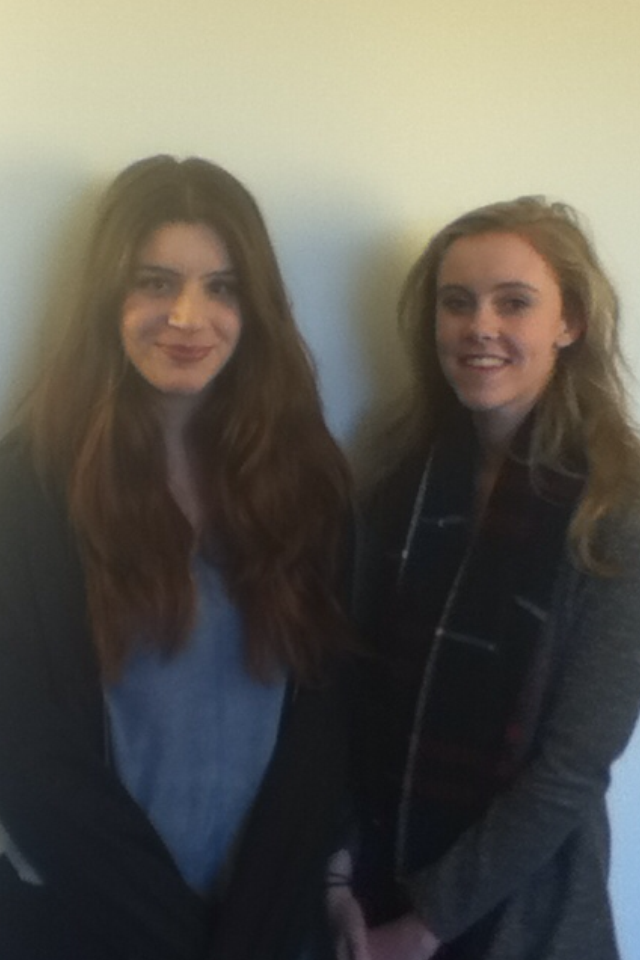 Holly: “I cannot stand Fab. The layout is terrible and I seem to spend my entire Saturday night queuing for stuff: drinks, toilets, the way out – whatever.

“Negotiating the stairs is only for the intrepid explorer. I do like the way the security guard pulls me out of the fountain when I fall in, however.”

Alice: “That bar. It’s all slow service and I didn’t order a glass of ice for a ridiculous price. The toilets are vile, though I have made a few friends there.

“I don’t want to think about the queue to get in, and don’t even get me started on the queue jumpers… In one word – overrated.”

That’s a no from both of you then… 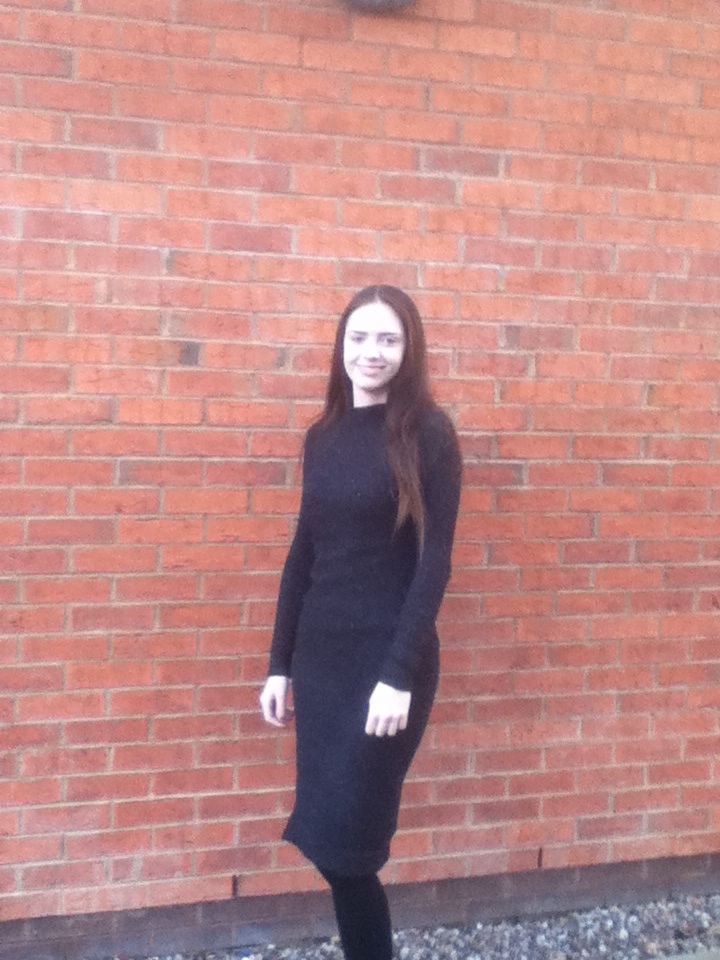 An actual fan of Fab

“You always bump into people you know, so it’s pretty sociable. Also, as a first year it’s easier to get to than Gatecrasher. There’s lot’s of choice in the music and I quite like the silent disco, that’s pretty cool.”

In Fab she trusts. 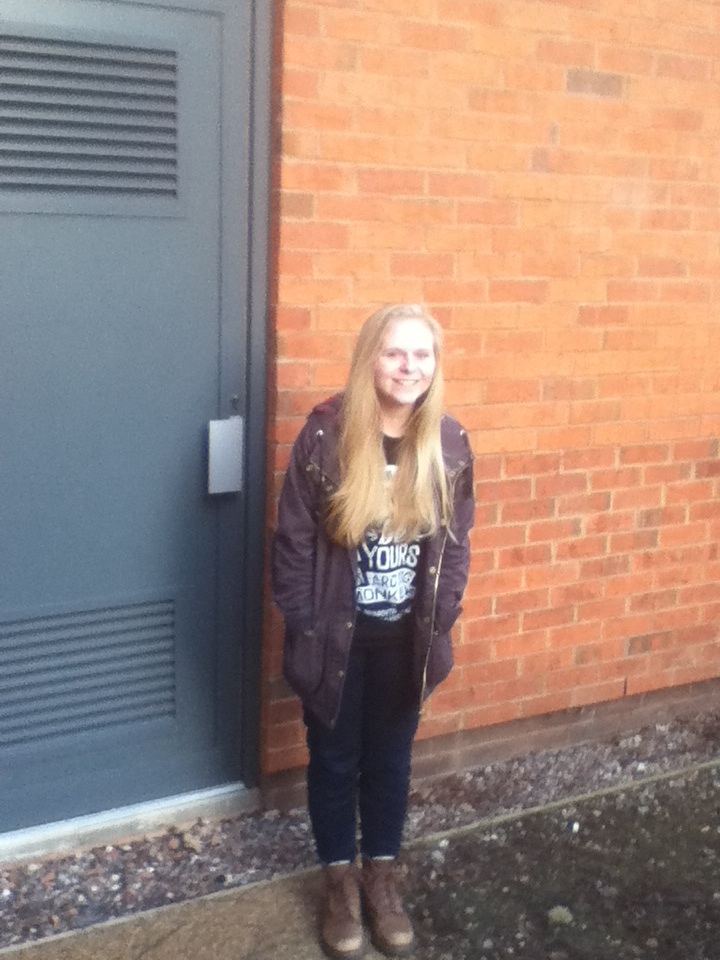 It would appear that she’s not a fan

“The music’s awful. You can smell the cheese… Downstairs is worse, but at least you can breathe down there. Upstairs it’s just full of idiots and spilt drinks.

“You just have a choice of the smoking area, upstairs or the toilets – smoke, sweat or piss. It’s just grim.” 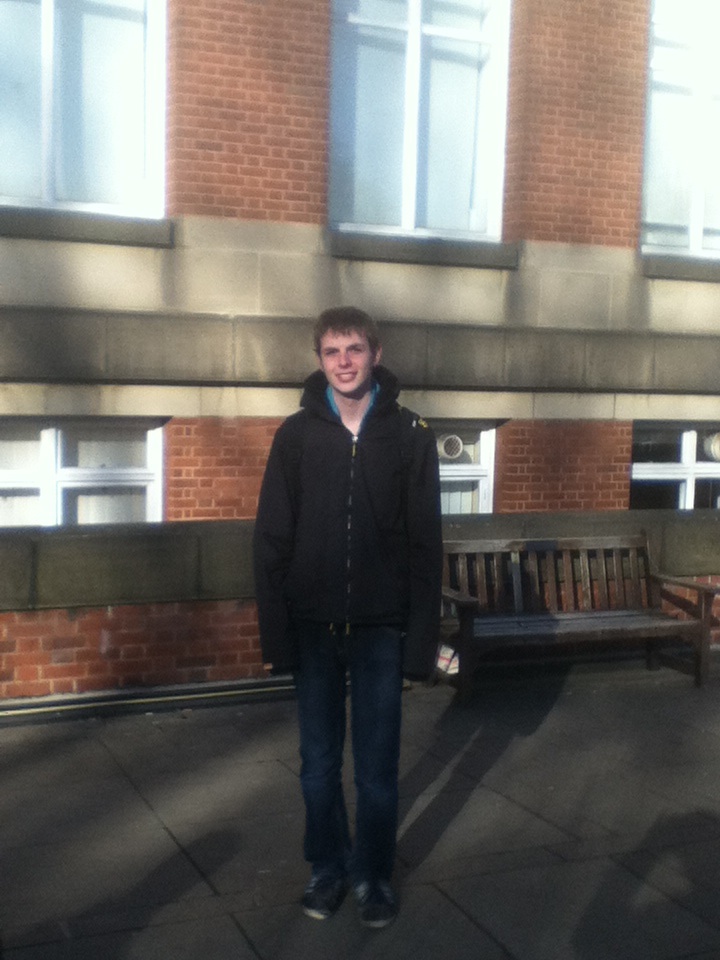 ‘The people watching’s half the fun’

“I’ve never actually had a bad night at Fab. You get a pretty good choice of music, I suppose you could call it ‘commercial’. Even when the night dies down, the people watching’s half the fun and that’s where the cheesy music comes into its own.

“Yeah the floors are sticky, but I doubt anyone could find a decent night out with a clean dancefloor.” 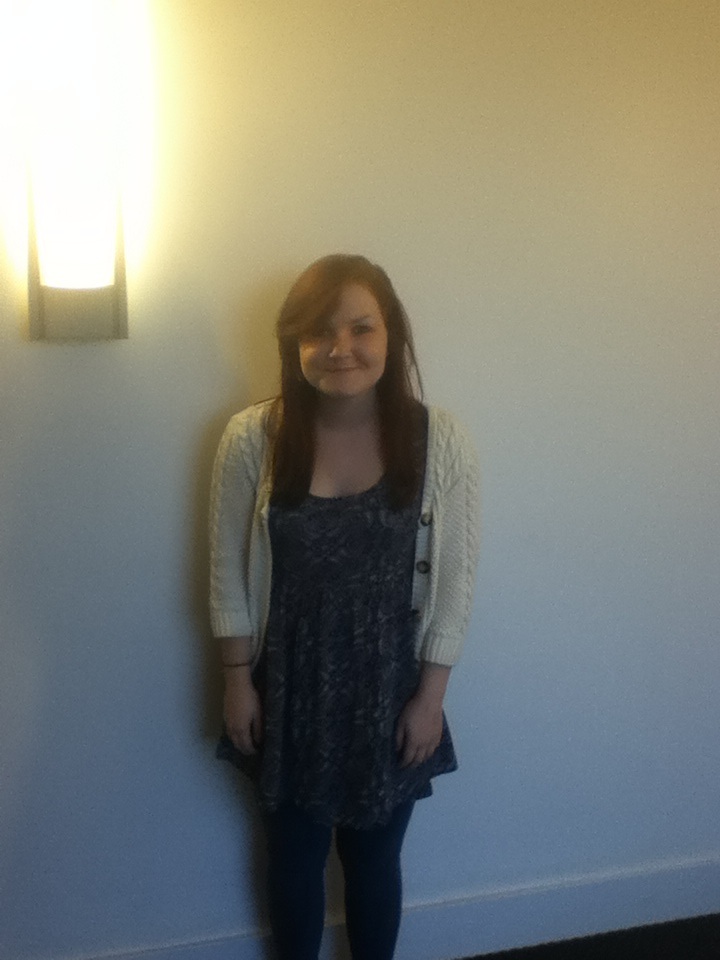 “It’s not as bad as people make out, but you have to be really pissed to enjoy it. It’s only good as a meeting place as the music’s terrible, unless it’s silent disco which sadly, doesn’t come around often enough. The layout’s almost as daft as the idea of the breathalyser.” 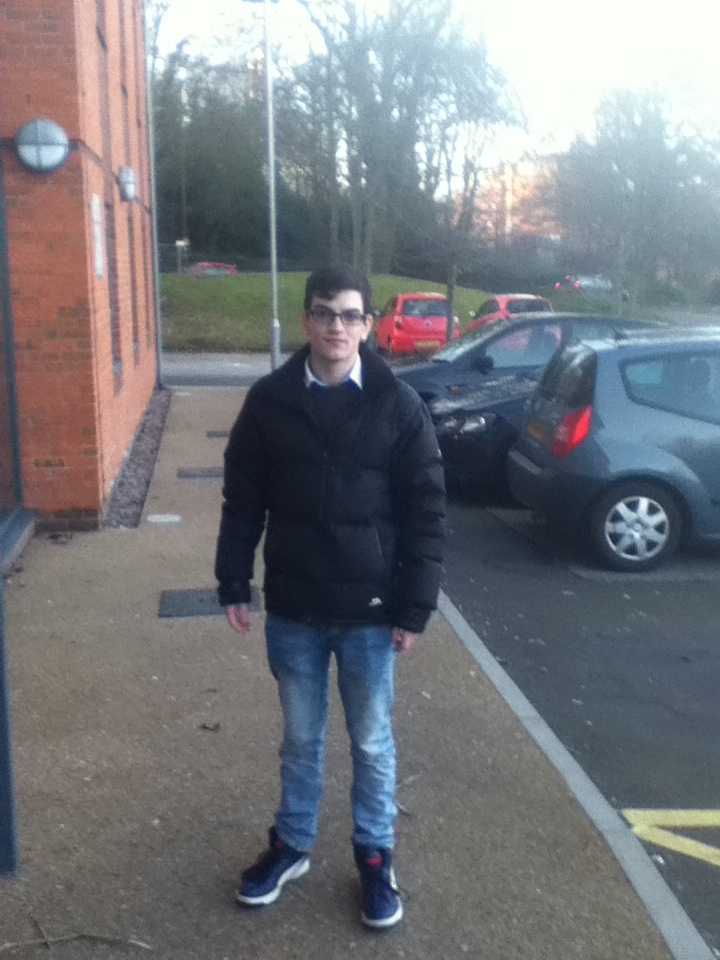 Sitting on the fence with this one

“I don’t really get The Underground as the music is just terrible. Everyone seems desperate to go upstairs, but no one wants to be that guy who gets everyone to go up there.

“I wouldn’t bother buying a drink as it’s way too expensive. I still go though, as it’s just the thing to do.”