Two blacked up students are believed to have entered the Guild, despite a recently imposed anti-racism motion.

At least two students blacked up for Fab last week – and were allowed to enter the Guild.

It was reported at the Guild Development Forum that despite blacking up as part of their fancy dress outfits last weekend, two students were allowed to enter the Guild. 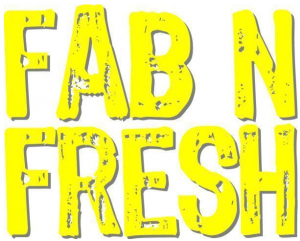 The slip up flies in the face of the anti-racism Guild Council motion passed in January, which states: “This motion intends to enforce the Guild’s Zero Tolerance Policy to all forms of discrimination and turn away students that have blacked up their skin as part of their fancy dress from the Guild of Students building.”

The students bypassed Guild security – who had been informed of the motion – and made their way into the Guild, possibly during a fire alarm. 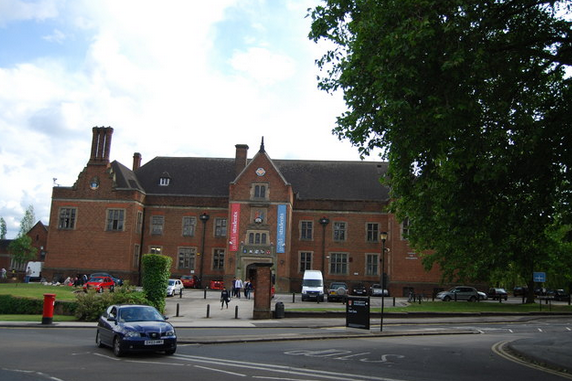 Students may have snuck into the Guild during a fire alarm

Guild President David Franklin told Redbrick he had already banned some blacked up students from entering, but admitted that others may have slipped the net.

“As I entered Fab… I saw a group of people in blackface waiting outside the entry barriers,” he said. “We discussed the situation with security and confirmed the new Guild policy with them in order to ensure that they were denied entry, which I understand they were.”

“I don’t know how other individuals might have got in.

“It’s possible that during the fire alarm, they may have been able to enter. We’ll be making sure to clarify and communicate the policy with security.”