And if you were wondering, yes, he is single

Forget Arthur and Sam Chatto, it seems the days when royals actually looked like royalty are long gone. Welcome to 2018, the year when the 44th in line to the throne looks like your average Ralphie Roadboy you just met at a friend's pre-drinks.

Introducing Cassius Taylor, the 21-year-old Goldsmiths University third year who is also a member of the British royal family. 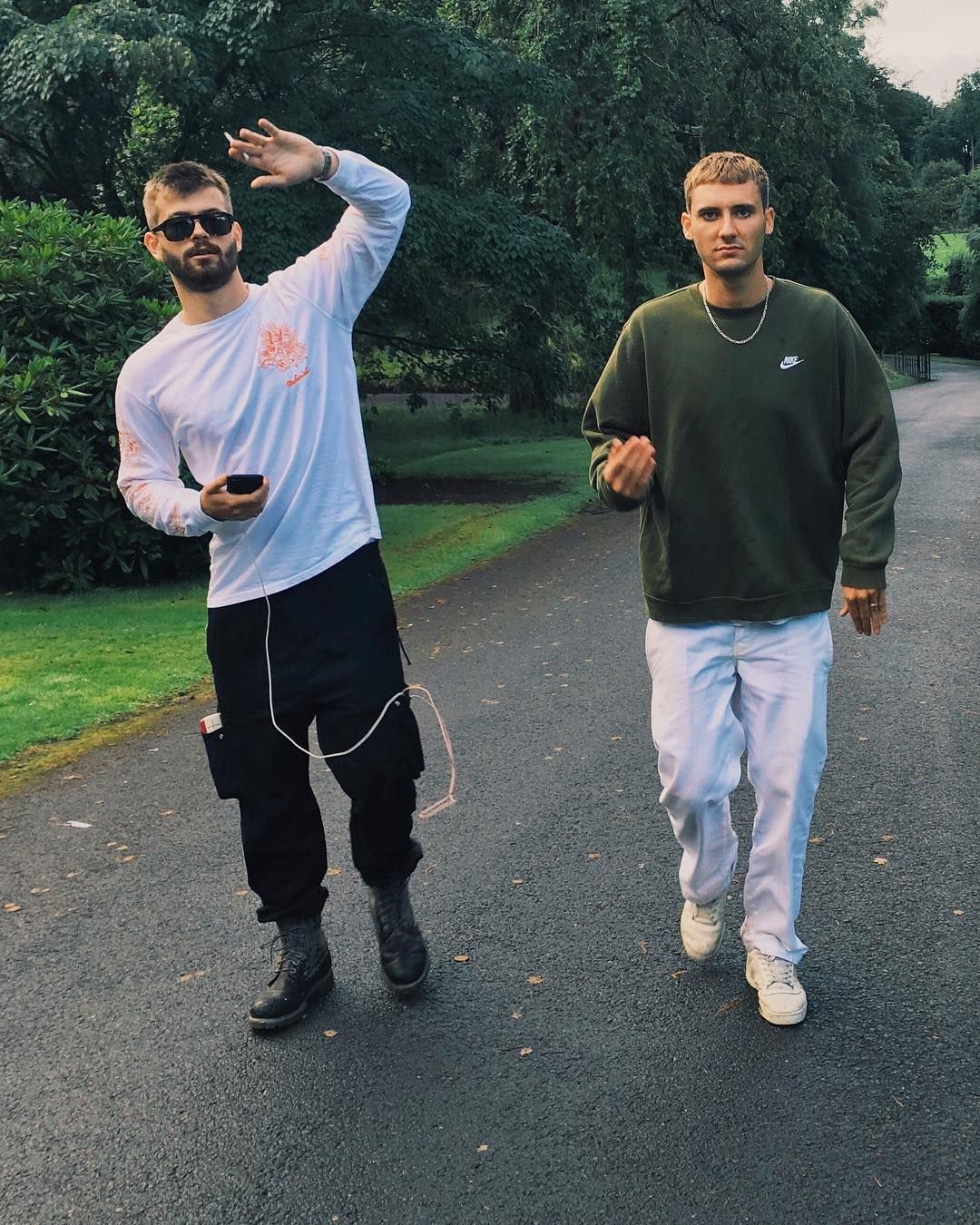 He's the one on the left

His parents are both artists

His mother is Lady Helen Taylor, who is the daughter of Prince Edward, Duke of Kent aka. the Queen's first cousin. Lady Helen worked with the art dealer Karsten Schubert between 1987 and 1991. She was credited to discovering Rachel Whieread and Gary Hume but turned down representing Damien Hirst. Lady Helen was a fashion ambassador and muse to Giorgio Armani for 17 years. His father is Timothy Taylor, an art dealer in London. 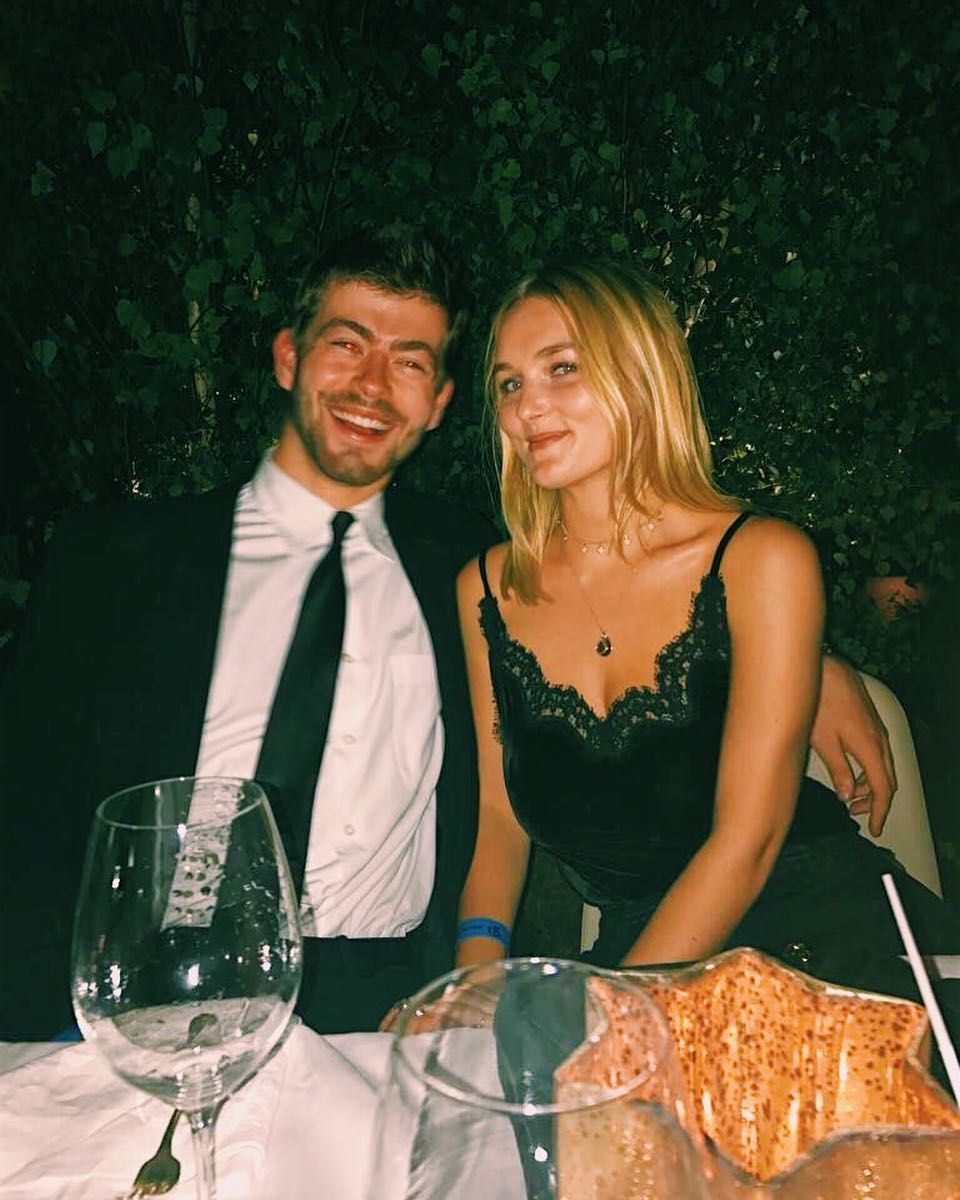 He's looking to go into the arts himself

Cassius is studying Arts Management and according to his LinkedIn, he's "looking into a career in Music and Fine Art." He currently works part-time at his dad's art gallery in Mayfair. 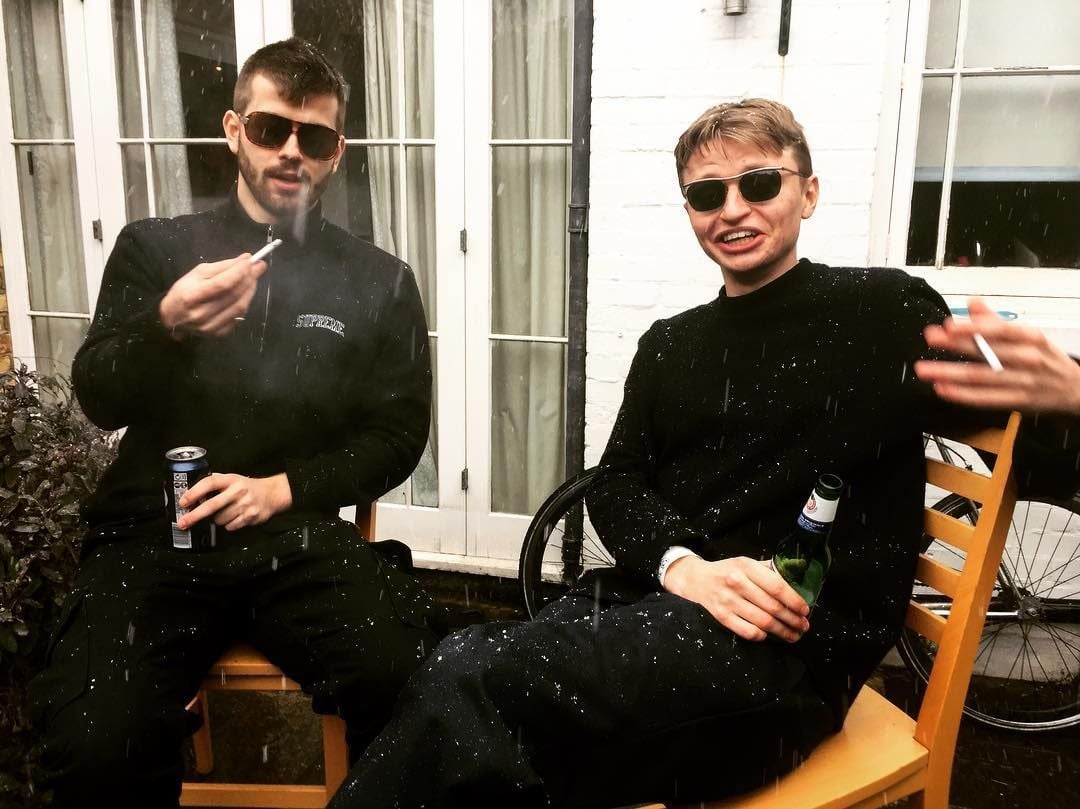 As far as we know, he's single

Even though he poses with a few girls on Instagram, it doesn't appear like he actually has a girlfriend. 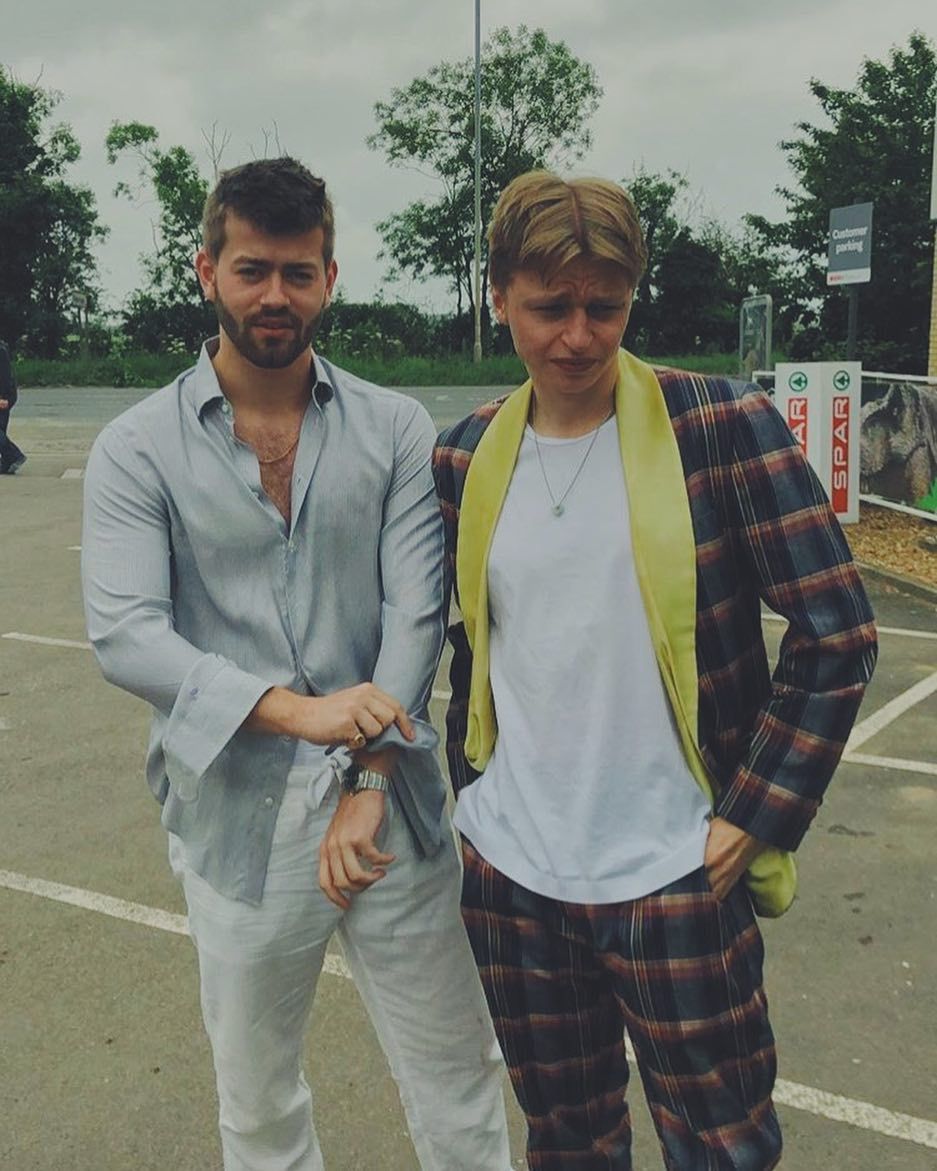 He's got some very famous friends 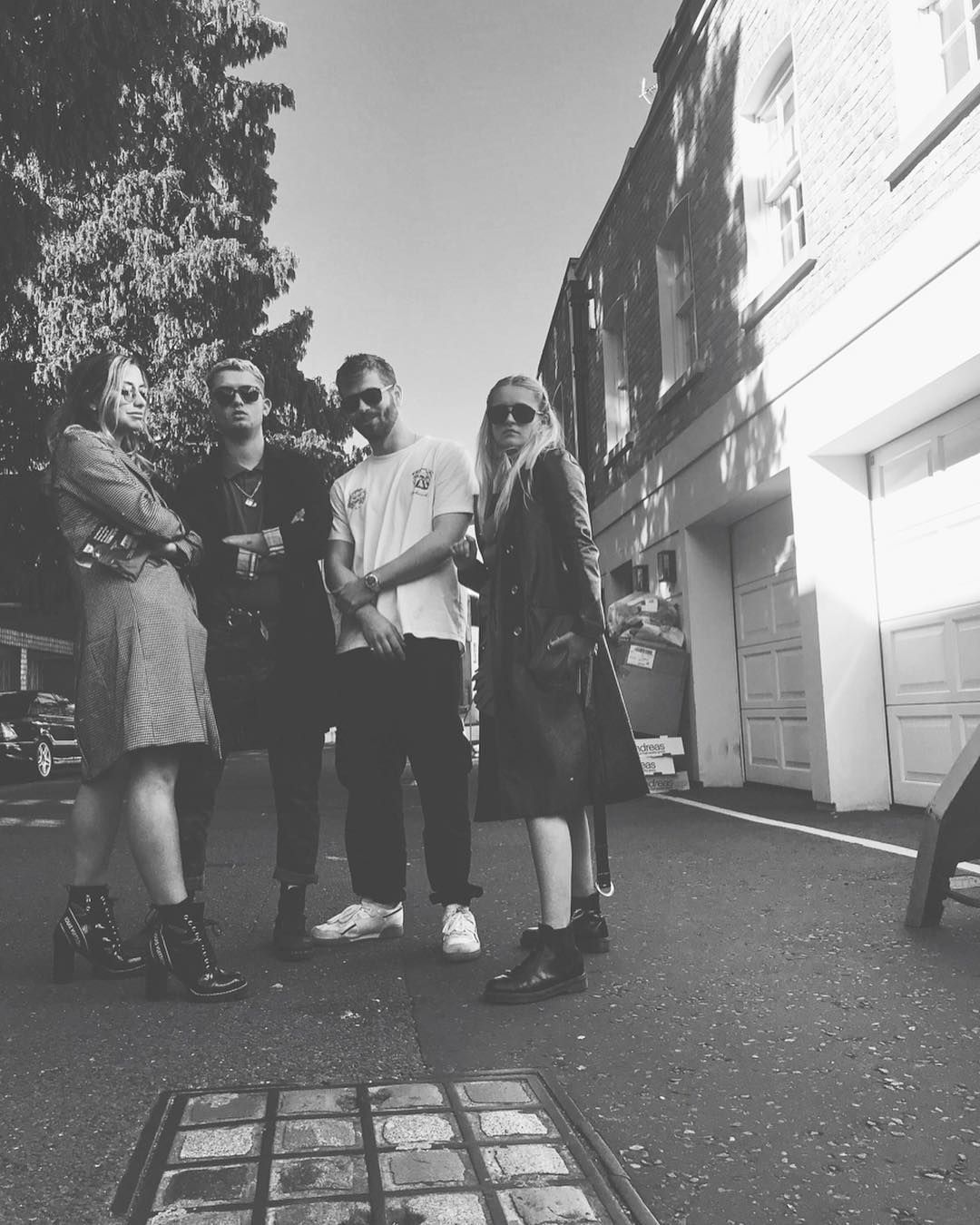 According to someone he went to school with at Wellington, he was genuinely really nice and down to earth. And his friends always used to make fun of him not being invited to Kate and Will's wedding. 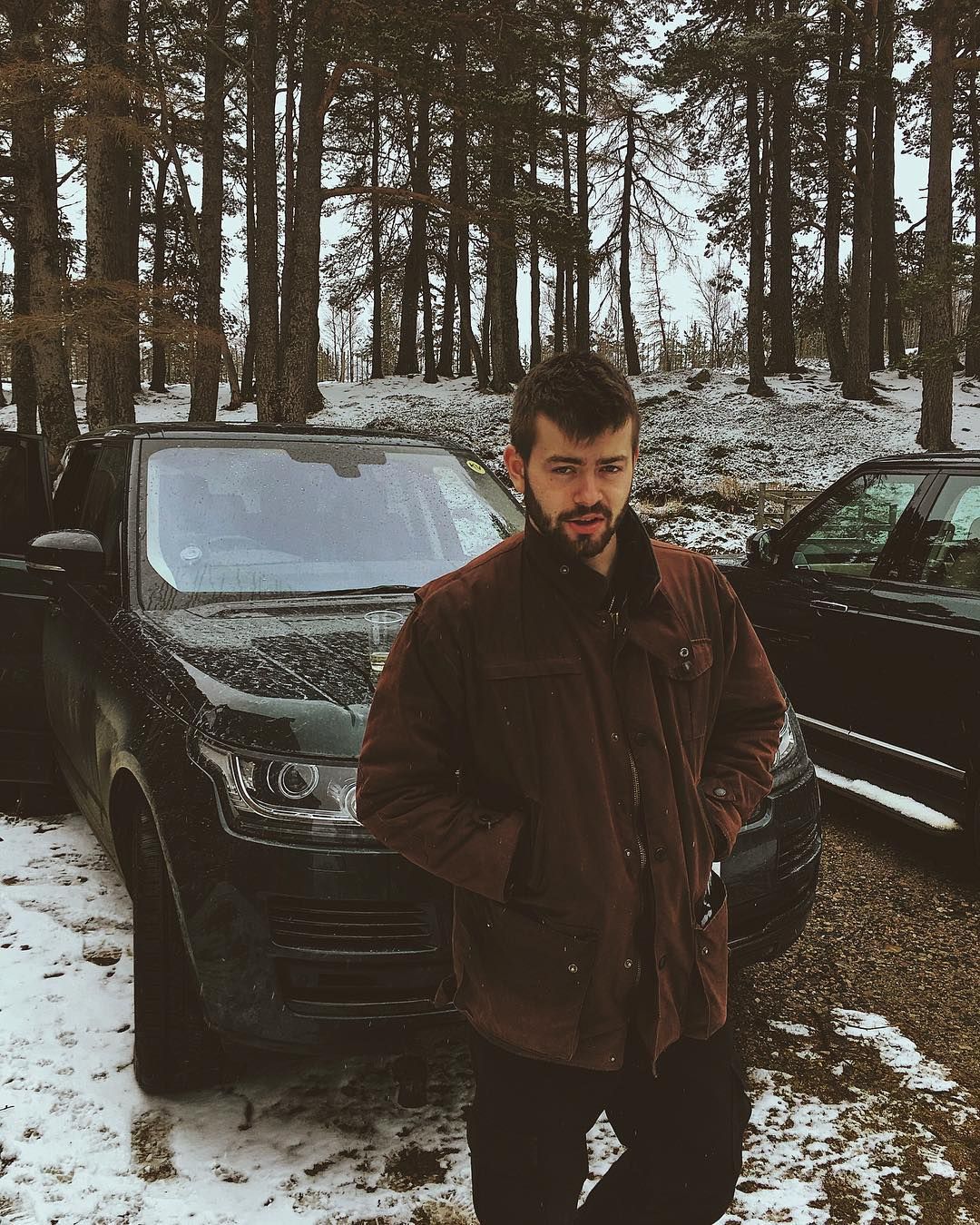 He's ahead of all the fashion trends

He's even had a shaved head at one point, which proves that he knows he's hot. 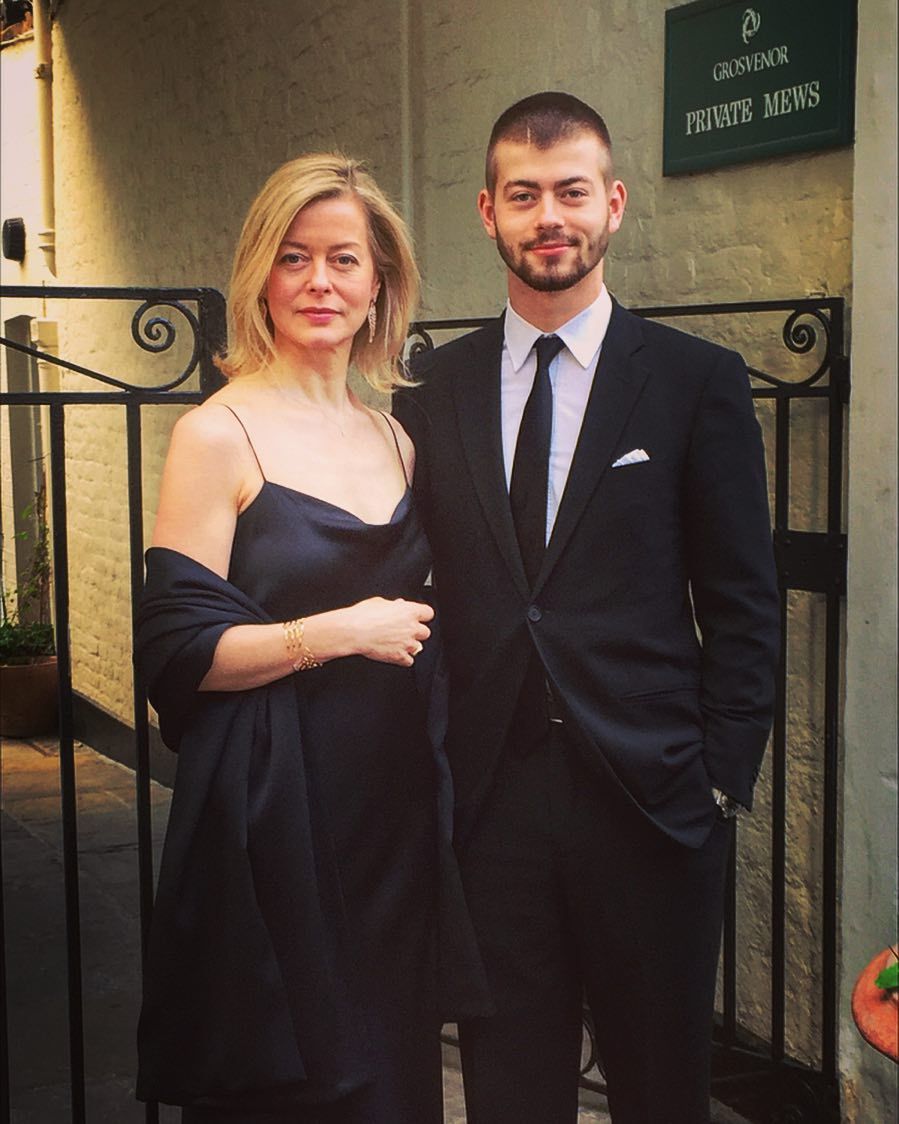 Cassius is a traveled man, as seen on his Instagram

He has travelled to exotic places like Oman, Sri Lanka and Italy. 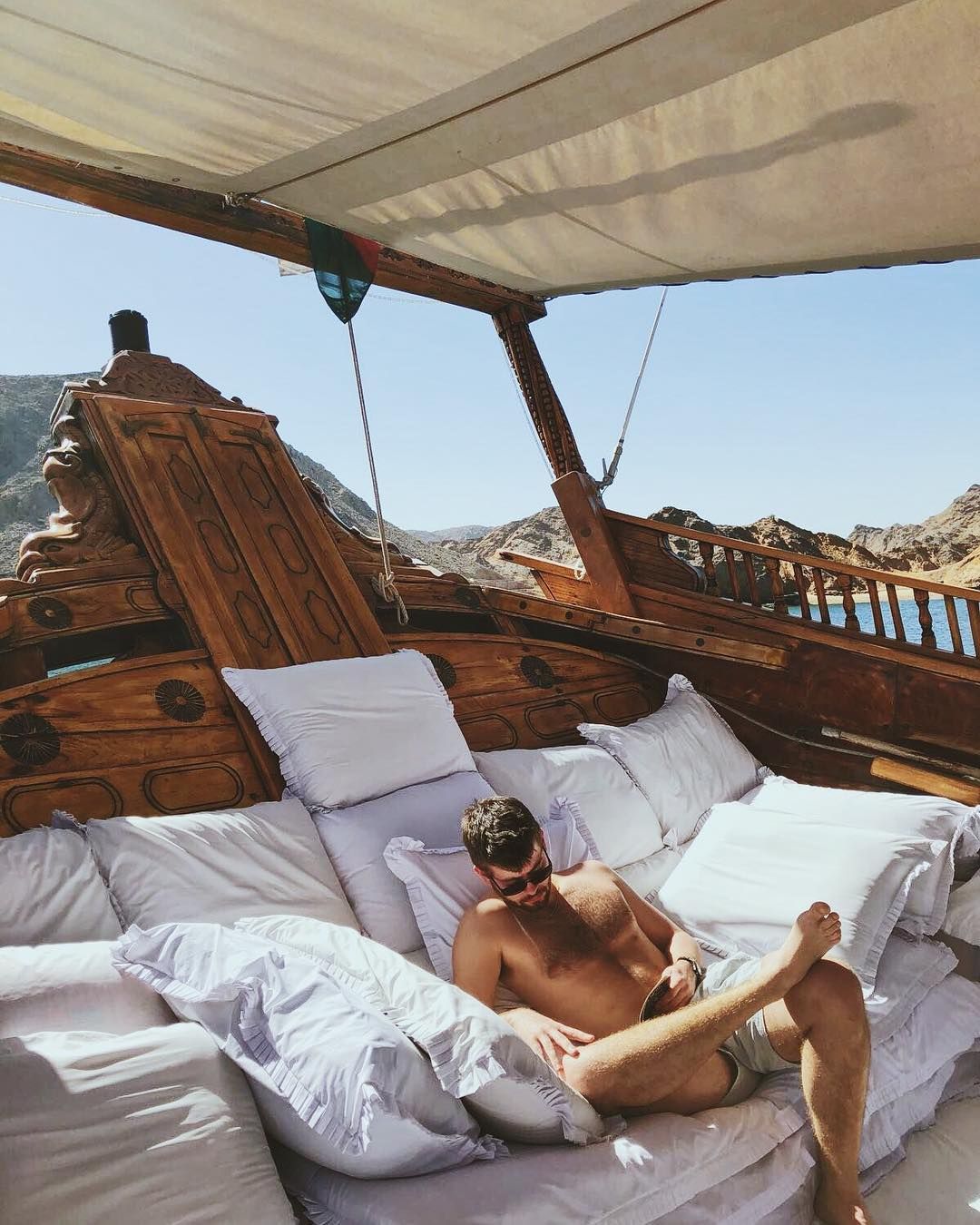 Look. Roadboys are an acquired taste. If you want a chino-wearing traditional royal instead, there are still some left for you to marry. There's Arthur and Sam Chatto, but also Prince Harry's cousin Louis Spencer. And loads more who are yet to take their Insta accounts off private. Imagine sitting down for dinner at the Palace with all of those.