A Guide to Being Safe in York

There’s no harm in being careful

With recent events in York, particularly the discussion around the importance of mental health and the dangers of the city’s rivers, student safety is currently directly in the spotlight. York is a great place to live, but students should also be aware of some of the dangers the city presents.

Be Safe by the Rivers

While everyone at university has undoubtedly heard a lot about this in introductory and safety talks, it cannot be stressed enough how crucial it is to treat the rivers with caution. With the tragic recent death of third year film student Ethan Peters, the sixth young person to die in the past 2 years in York’s rivers, the issue has rarely been more at the forefront of the city’s consciousness than now. It cannot be stressed enough how dangerous it is to act irresponsibly around the rivers. While obviously going out clubbing and getting drunk is something that, as a student, is practically unavoidable, it does not mean you have to put yourself in danger by doing so.

To do more to make York’s rivers safer, please sign this petition so the issue can be discussed and acted upon as quickly and effectively as possible. 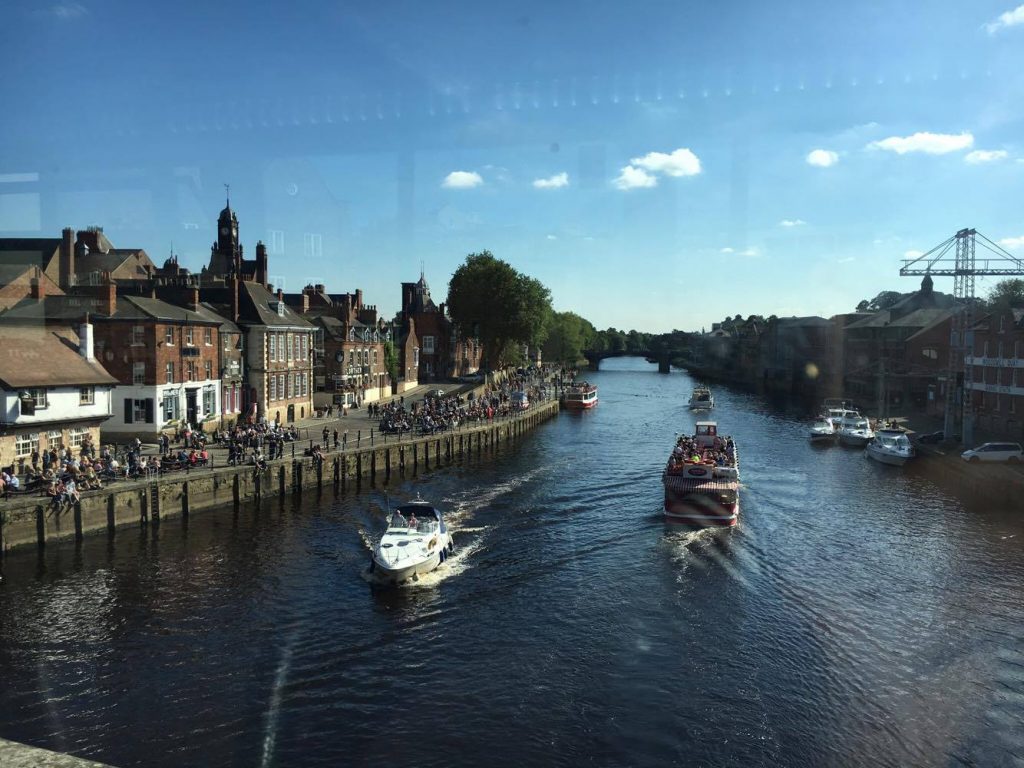 The temptation on a night out is often to buy your cheesy chips and then walk home and save that extra money for the hungover breakfast the next day. However, a few quid is definitely enough to sacrifice for both the convenience and the safety that a bus or taxi provides. The 66 bus service runs an hourly night service 7 days a week during term time, and it’s only a 50p difference between a return and a single, not too much to ensure a warm, safe journey home.

The taxi services in York are also regular and reliable, such as:

And you can always get an Uber home. 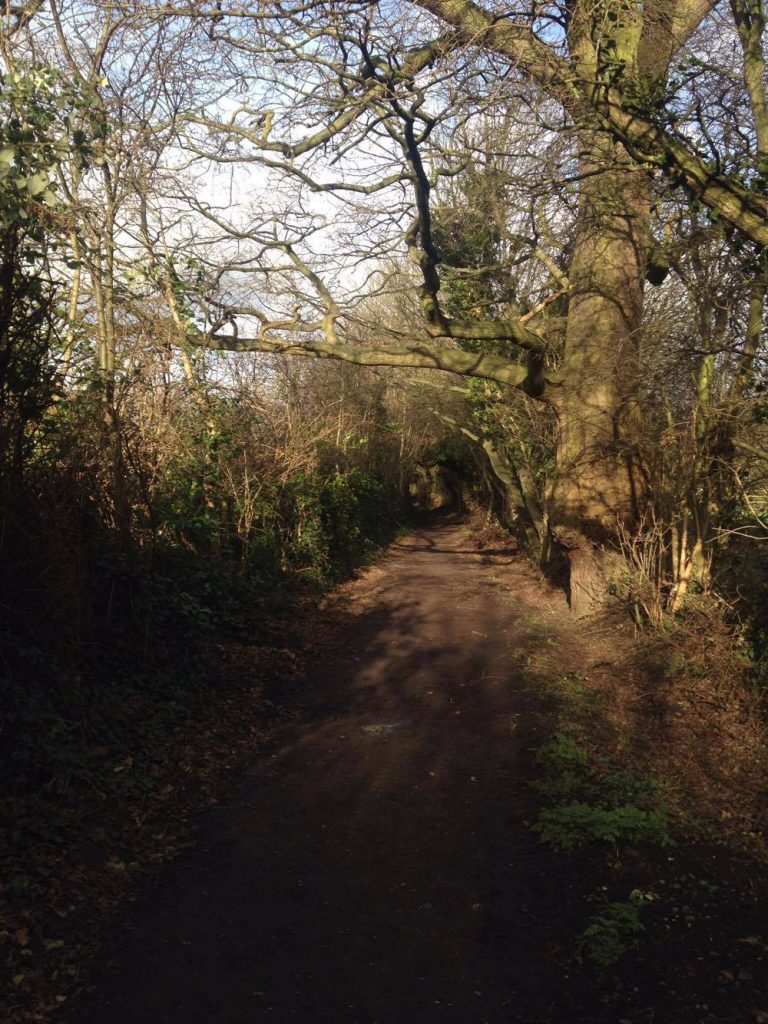 There are plenty of paths around Uni that are completely unlit, such as Boss Lane, a cut through to Halifax and paths by the sports village and Walmgate Stray. Again, the paths, while not recommended, are likely to be used by students on a regular basis as convenient shortcuts. These paths however aren’t always safe. Despite being basic, relatively obvious advice, it doesn’t take a lot of effort to ensure that you are with at least one other person if walking down unlit paths at night.