Travellers camped on Walmgate Stray asked to leave by tomorrow

A group of caravans have settled on Walmgate Stray, near the Sports Centre on Hes West, as of last weekend.

Unfortunately the caravans and their residents have caused a number of disruptions and have been instructed by the police to move off the public land within 10 days.

Various students, who go through the stray to get to their houses, have told the Tab about their encounters with the group. One said: “The children from the group fired nerf guns at us when my boyfriend and I walked through the stray,” while another said the children would often block the path and ask people for money. 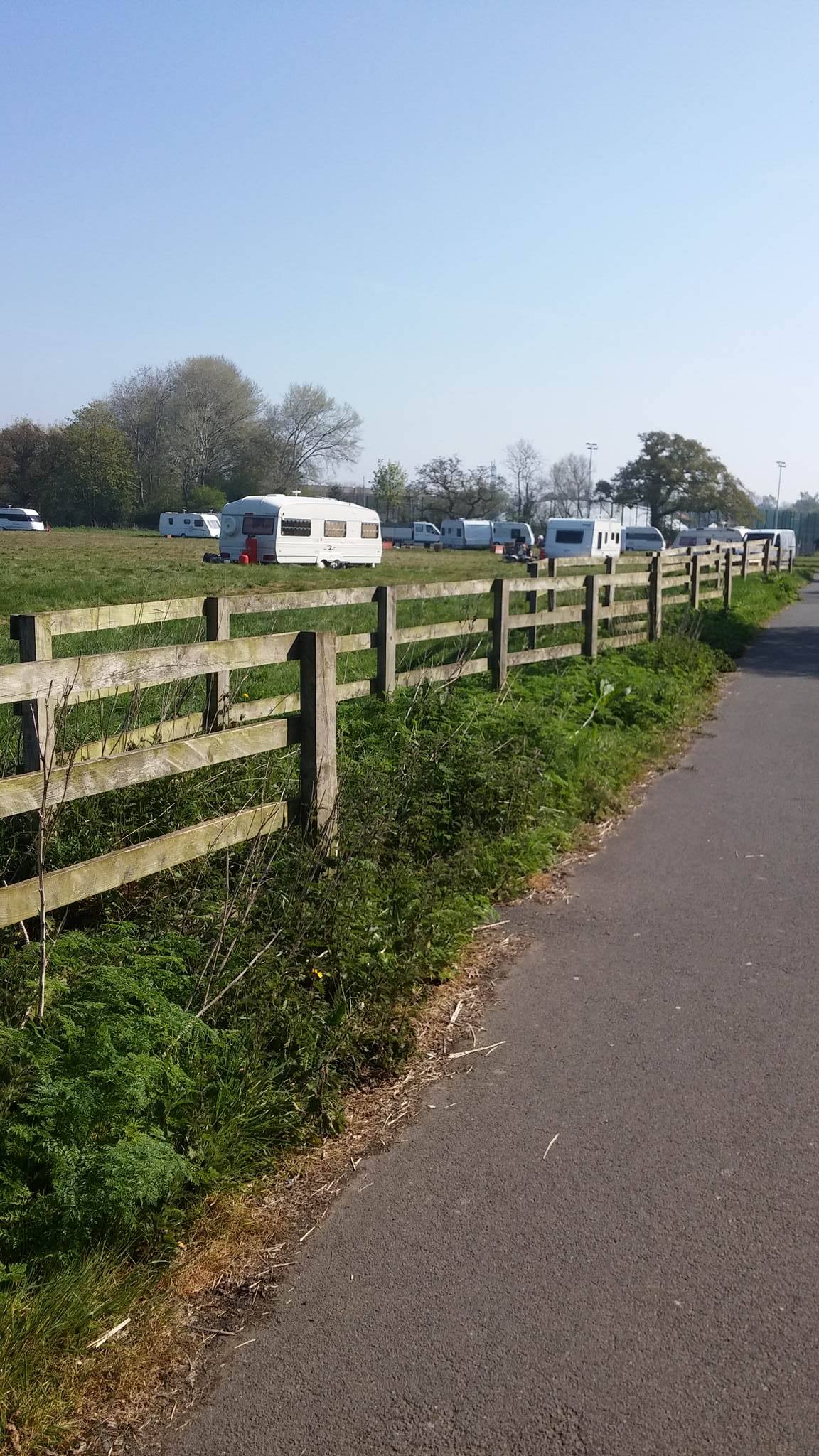 The caravans arrived at the end of April

One student told us however: “It’s important to remember that we cannot treat the children as representatives of these travellers: children will be children and we have to be understanding and patient with them.” These children have also shouted at pedestrians while driving quad bikes on the path.

Jack Harvey, editor of The Yorker, reported to the Sports Centre that after refusing to give money to the traveller children, they proceeded to fire him with pellet guns from behind. The Sports Centre notified campus security and the police, who took a statement from Jack.

York City Council have also been informed and have issued a request for the travellers to relocate within 10 days, a period which ends tomorrow.

The travellers allegedly have many dogs and a few chickens and have made fires on the ground as well as piling rubbish on the side of the path. On social media some people have claimed that they have even thrown faecal matter at students.

YUSU President Ben Leathem posted on Facebook about these “minor incidents,” asking students to report any issues to campus security and to look after their valuables. The university has said: “We do not propose to take any action other than to monitor the situation.”

According to locals, groups of travellers have resided on Walmgate Stray in the past. It remains to be seen whether the travellers will remove themselves from Walmgate Stray – an area many University students pass through daily.