University strikes were so last year, or so we thought, as it turns out the UCU still has unfinished business with universities across the country with more strikes potentially planned for this term.

To make matters worse, if more strikes go ahead Warwick students may not be able to catch up on any lectures lost. This is because the Warwick branch of the UCU have advised lecturers against using lecture capture.

The Boar reports this information was put in an email sent to union members entitled "Lecture capture: Don't opt in". The Union's reasoning for this was that lecture capture could "undermine future strike action". 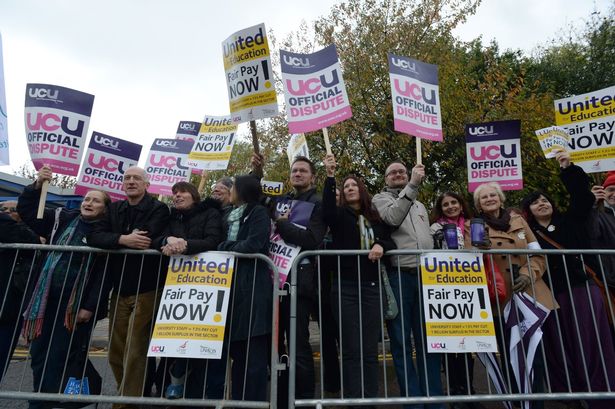 The technology, commonly used by students across many UK unis, allows you to catch up on missed lectures wherever and whenever you like and was used during last year's strikes to help prevent students from falling behind in their subjects.

Warwick UCU, however, have claimed that lecture capture was used to "break the strike" and have therefore advised its members not to use it in the coming academic year.

At present, the university must have the permission of the member of staff relevant to the specific module in order to publish any student resources. With this said, however, material was indeed published in the absence of staff permission during the strikes of the academic year of 2017-2018.

Vice President of Warwick UCU Duncan Adam said: "UCU is disappointed that the university has chosen to act in a way which we believe contravenes both the letter and the spirit of the lecture capture policy, by using lecture capture material during the recent pensions dispute to replace withdrawn labour.

"This is a reminder to ourselves and management that conduct during industrial action has ramifications for when work is resumed. Regrettably, further discussions with management have not produced any assurances that such behaviour will not be repeated. Therefore UCU cannot support lecture capture in its current form."

On the topic of specific students being particularly reliant on lecture capture, Adam claimed the UCU to be "committed to inclusion", saying that "this can be done on the basis that material is made available to those students only."