What to wear to every halls of residence at Warwick uni

We know it’s something you’ve always wanted to know

Every halls of residence across Warwick campus are unique in their own way; they've all got their personalities and things they're known for (or not so known for). But where do they stand in terms of style?

We know you're imaginations are running wild with stereotypes already so we thought we'd bring these images to life.

The AV lot are a relatively wholesome bunch and their fashion choices reflect this. They would never be seen in anything remotely offensive, or even just a bit out-there. A classic look is pairing your Warwick sweatshirt with black jeans and a pair of very conventional sneakers. 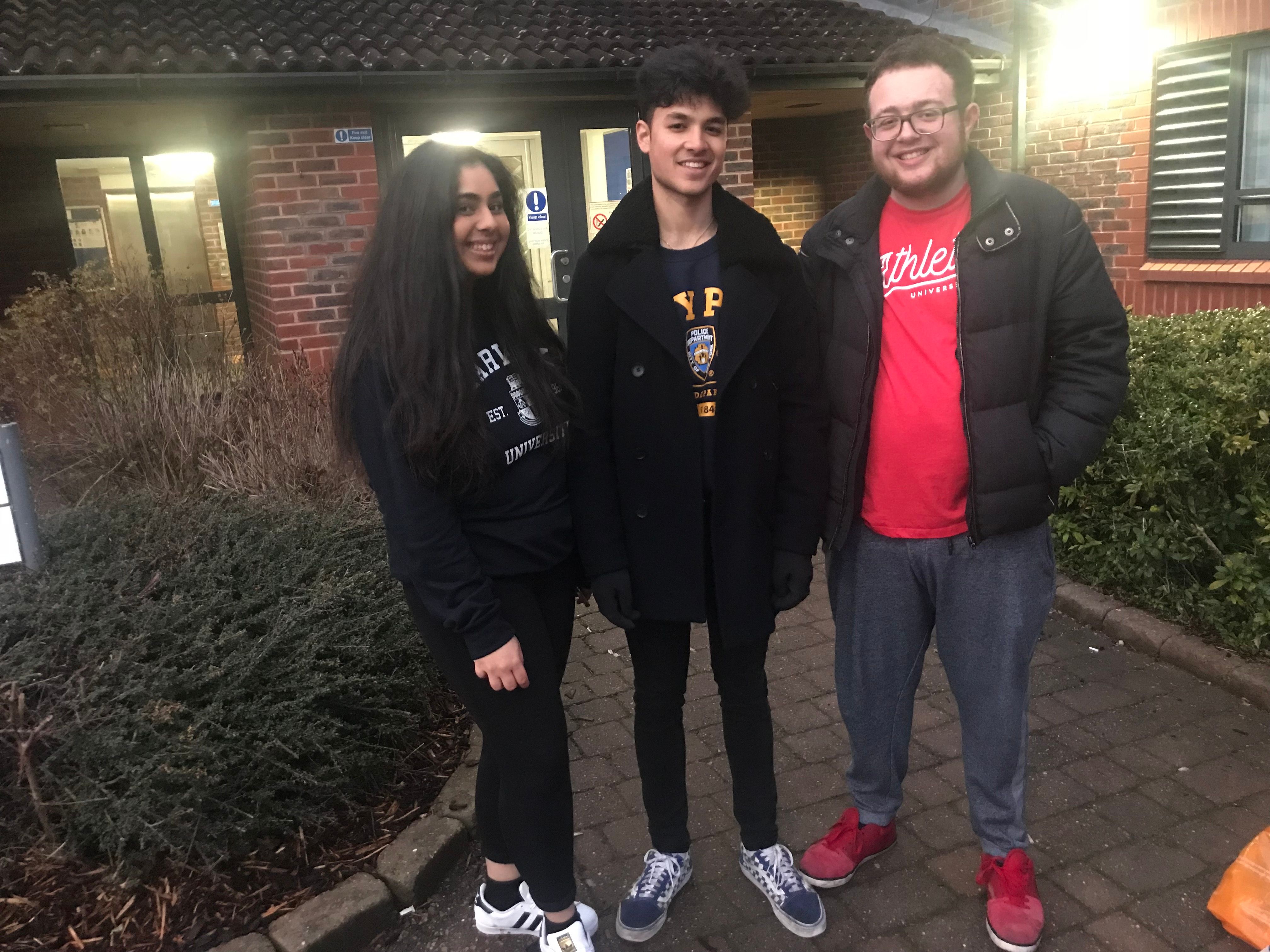 Most people in Bluebell are international students and really like to exaggerate about how stupidly cold Britain is, and so the staple item you need is a one huge ass Canada Goose, specifically the long one that goes down to your knees and makes you look like some kind of giant beetle (see Cosmo for more strong feelings on this). Pair it with some standard WBS trackies and you're good to go. 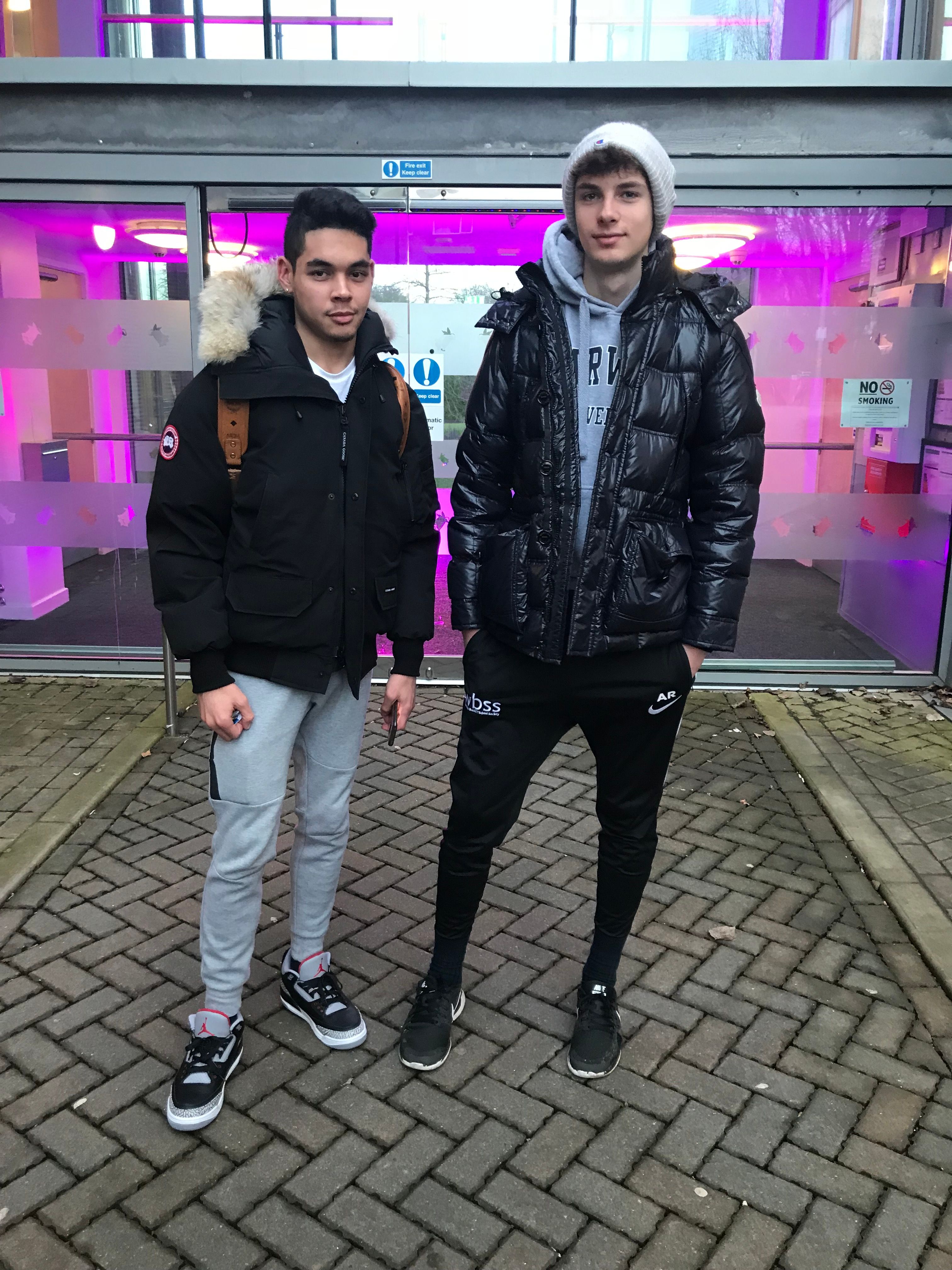 How do we all define Claycroft? By the fact that it's so damn close to Tesco. These people are organised as hell and so you need to dress like you are too.

You look presentable but not necessarily fashionable; practicality is your main concern so throw on your trainers and windproof jacket. 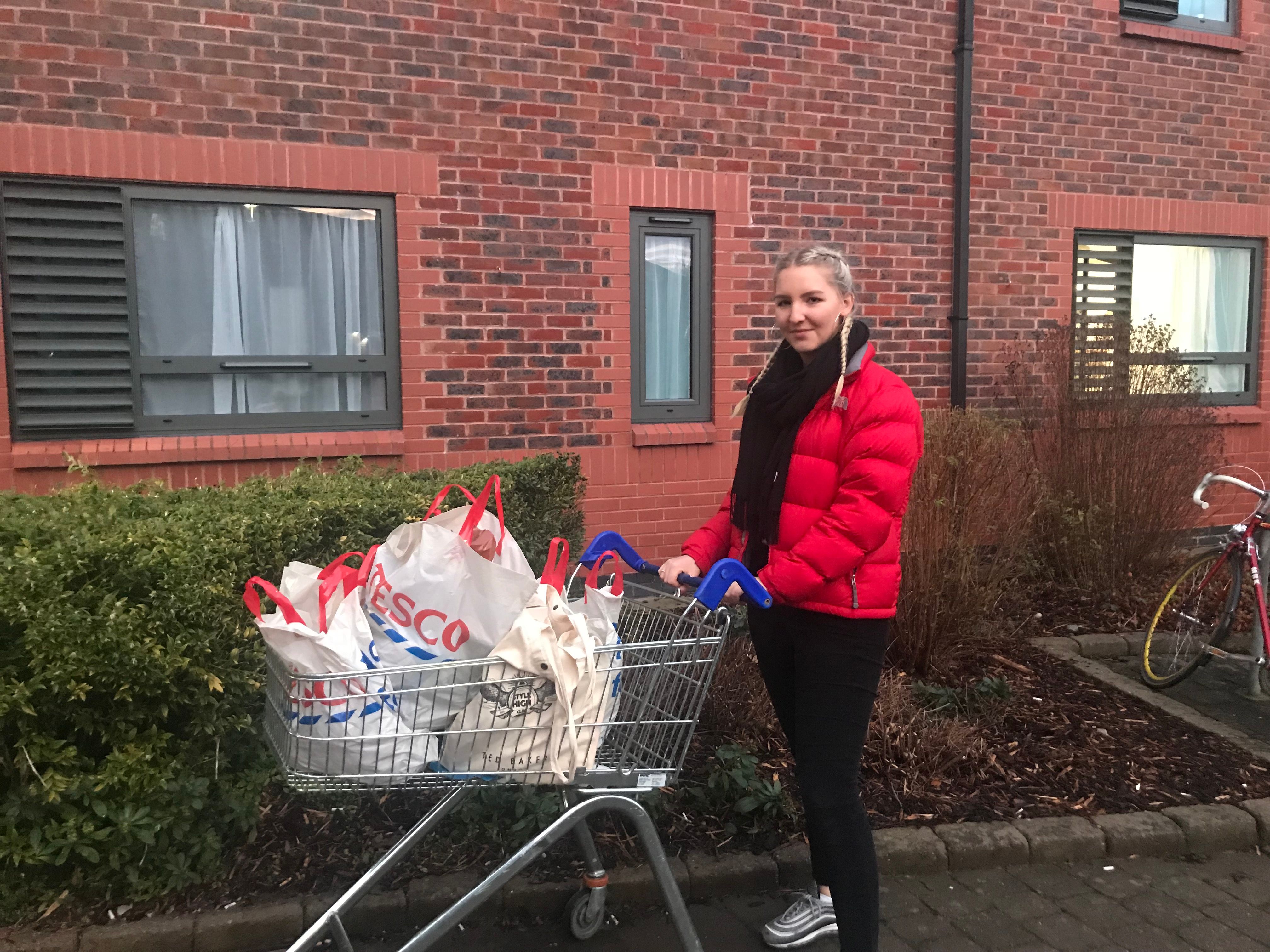 At Cryfield, you're sick and tired of hearing the gags about your halls every night out when someone asks where you live on campus, and they remind you that "it's called cryfield or a reason". Yeah, good one.

You'll need to wear dark, depressing colours that resonate with the way you feel about your living situation. No one believes you when you tell them Cryfield 'isn't that bad' and so your style should be verging on emo because you're just that misunderstood. 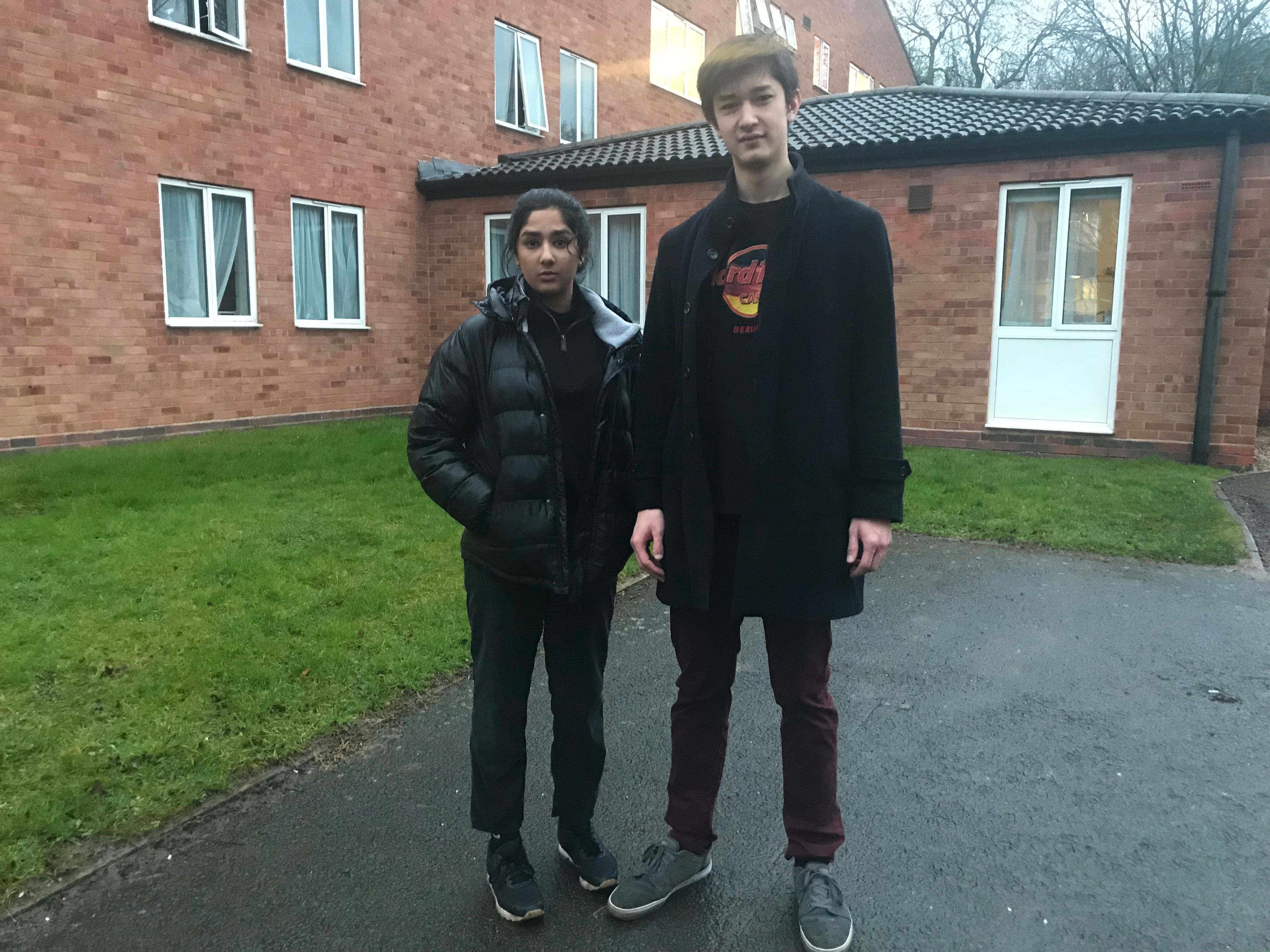 These halls aren't specifically bad; their problem is that they don't have a 'thing' – nothing we can remember them by. You'll never hear your mate say something like "yeah so I ended up in some random kitchen in Heronbank last night" – and so people who live here really couldn't give a shit about what they look like. Nothing that they were is really remotely fashionable, but they're comfy in it and that's all that really concerns them. 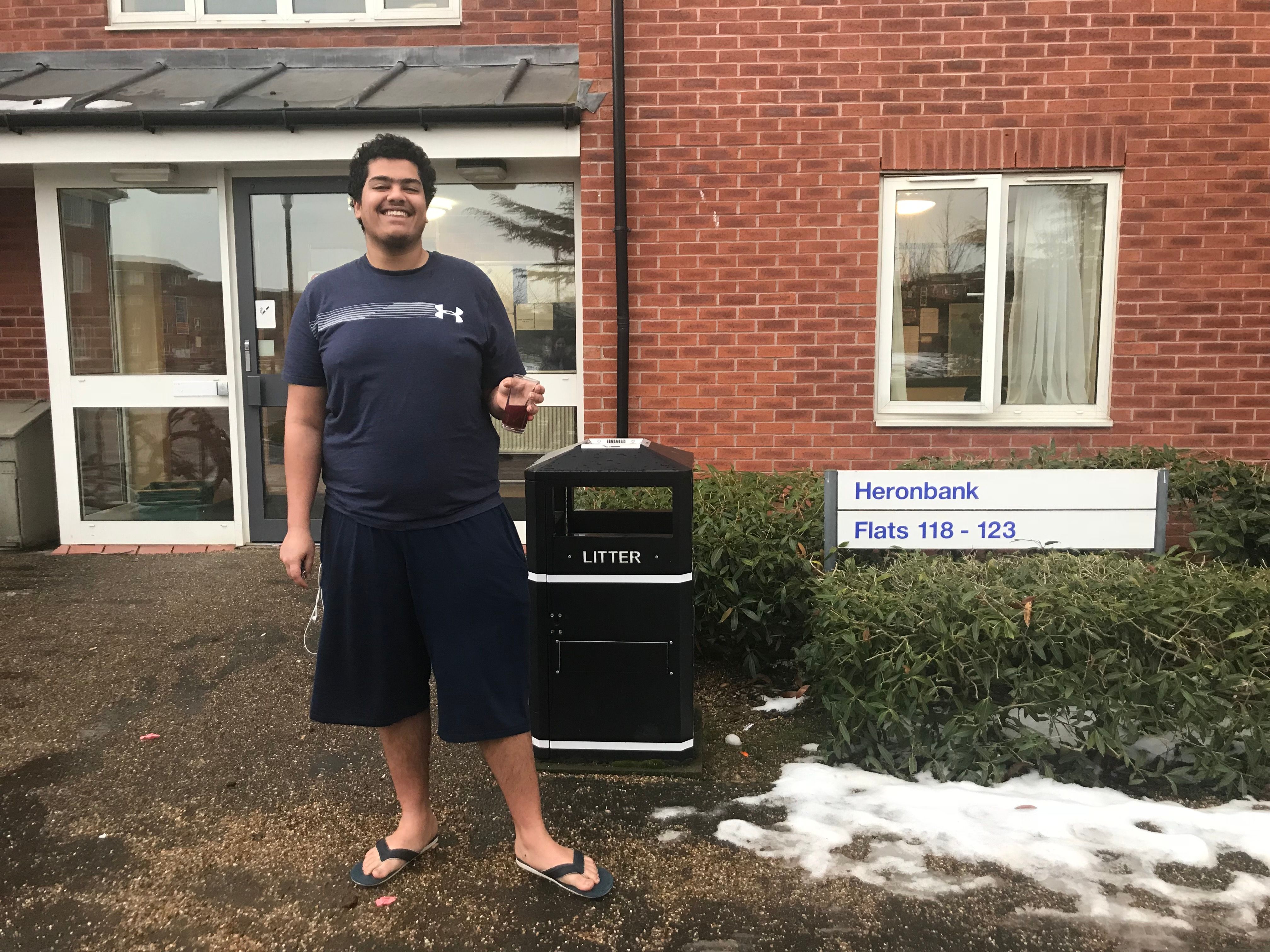 Finally we have one that you'll actually have to dress quite decent for. Smart (and fun) people live here. Rootes isn't their cup of tea and they knew Bluebell just wouldn't be worth that extra cash but they wanted that central location and social life, and so they ended up in the pretty idyllic spot that is JM.

Therefore, you should dress as if you party pretty hard yet never look like you do when you turn up for those 9ams. You are cool, classy and fun. 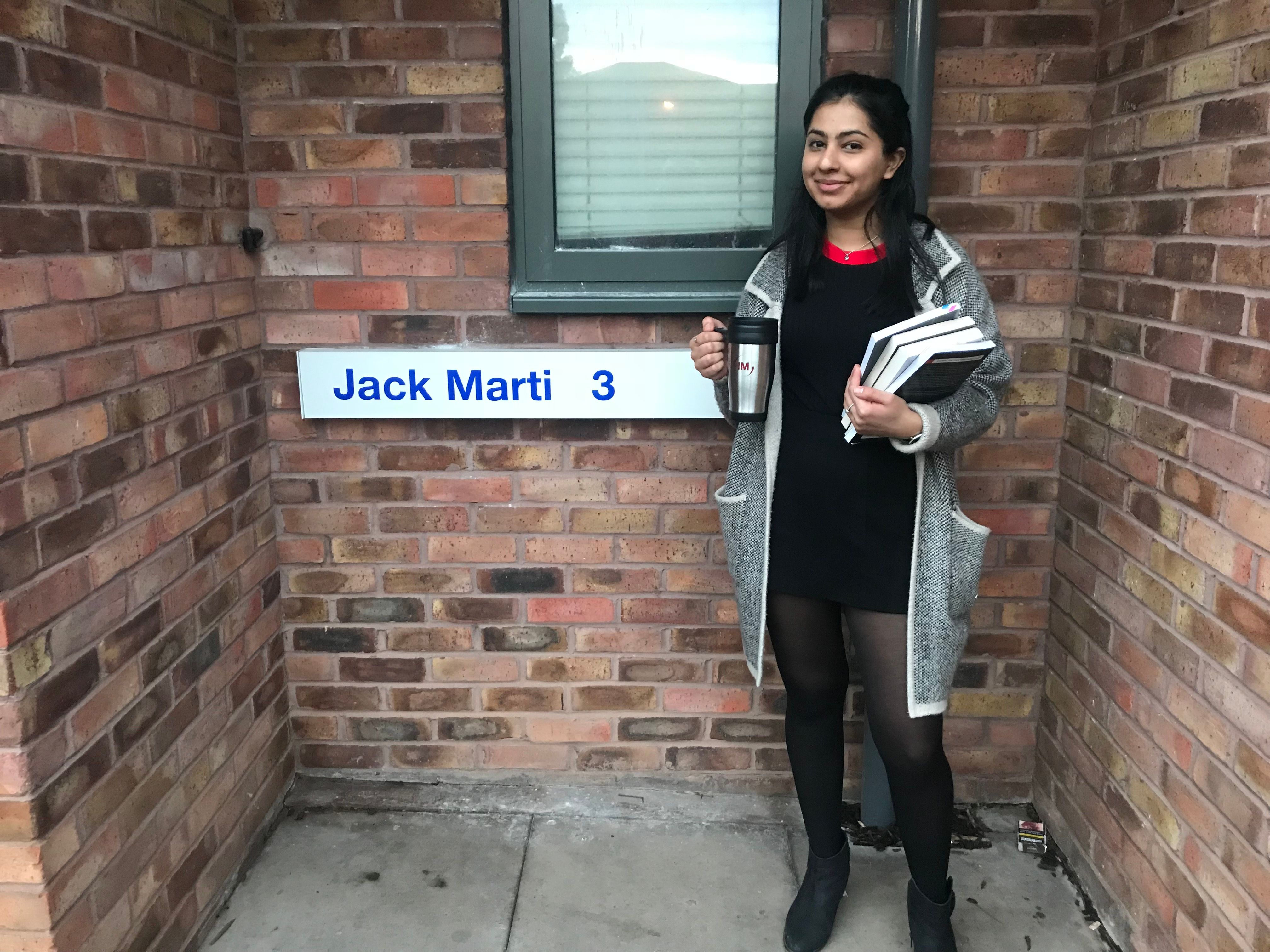 If Warwick had an artsy spot on campus this would be it.

You live in quite a nice location, far away from anything that ever happens, but nevertheless it's quite cute. You all get on with each-other exceptionally well and so you've all started to dress to the exact same specification. Preppy af. 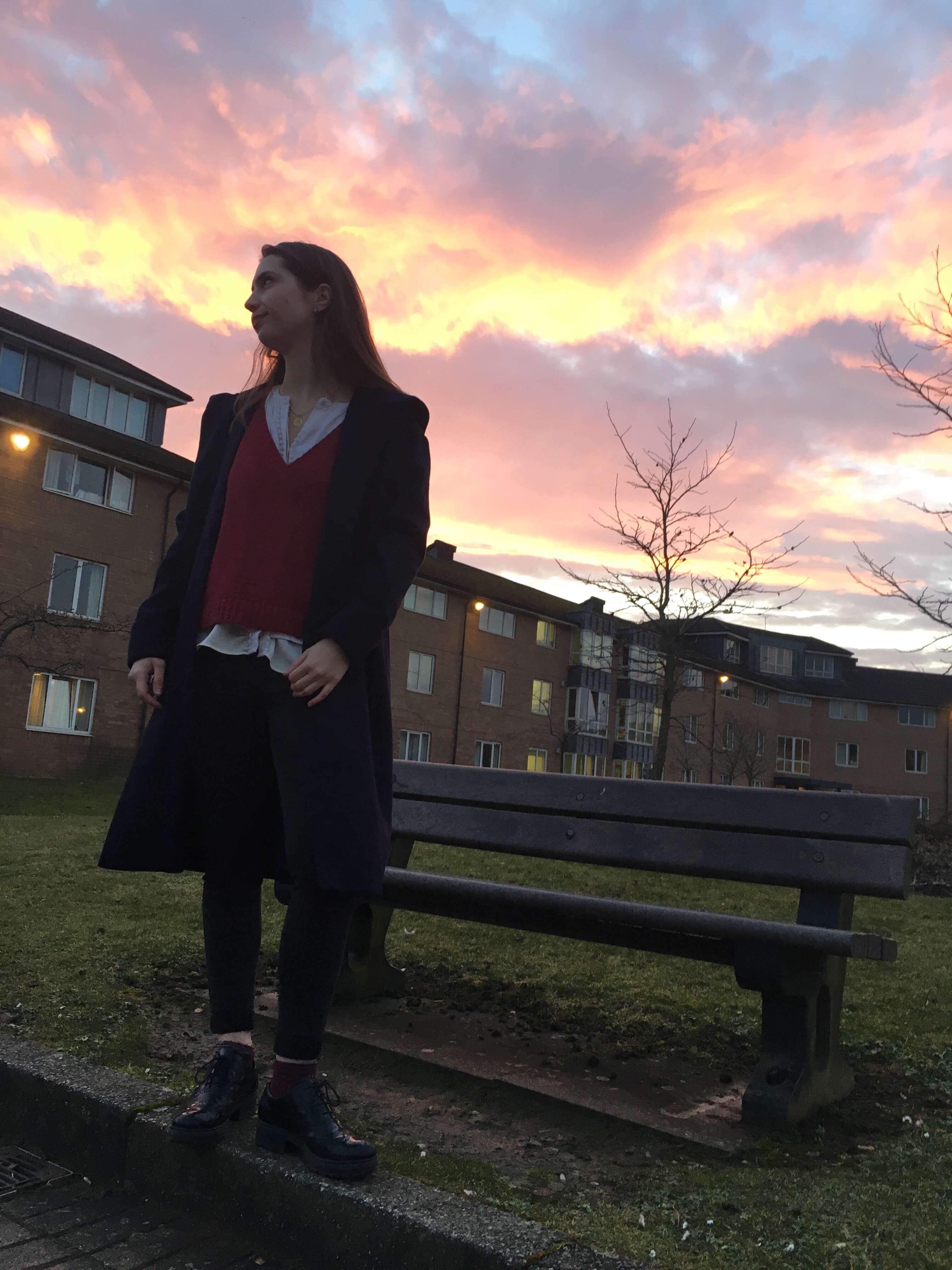 As a halls that most don't even know exists, we won't dwell on it for long.

Redfern is one of those very isolated halls where a lot of us can't even name one person who lives there. To those who do live there, the ~uniqueness~ of their halls defines their style and so the way that they dress is 'indie'. Not indie in a cool edgy sense though – I mean 'indie' in a really weird, confusing way. 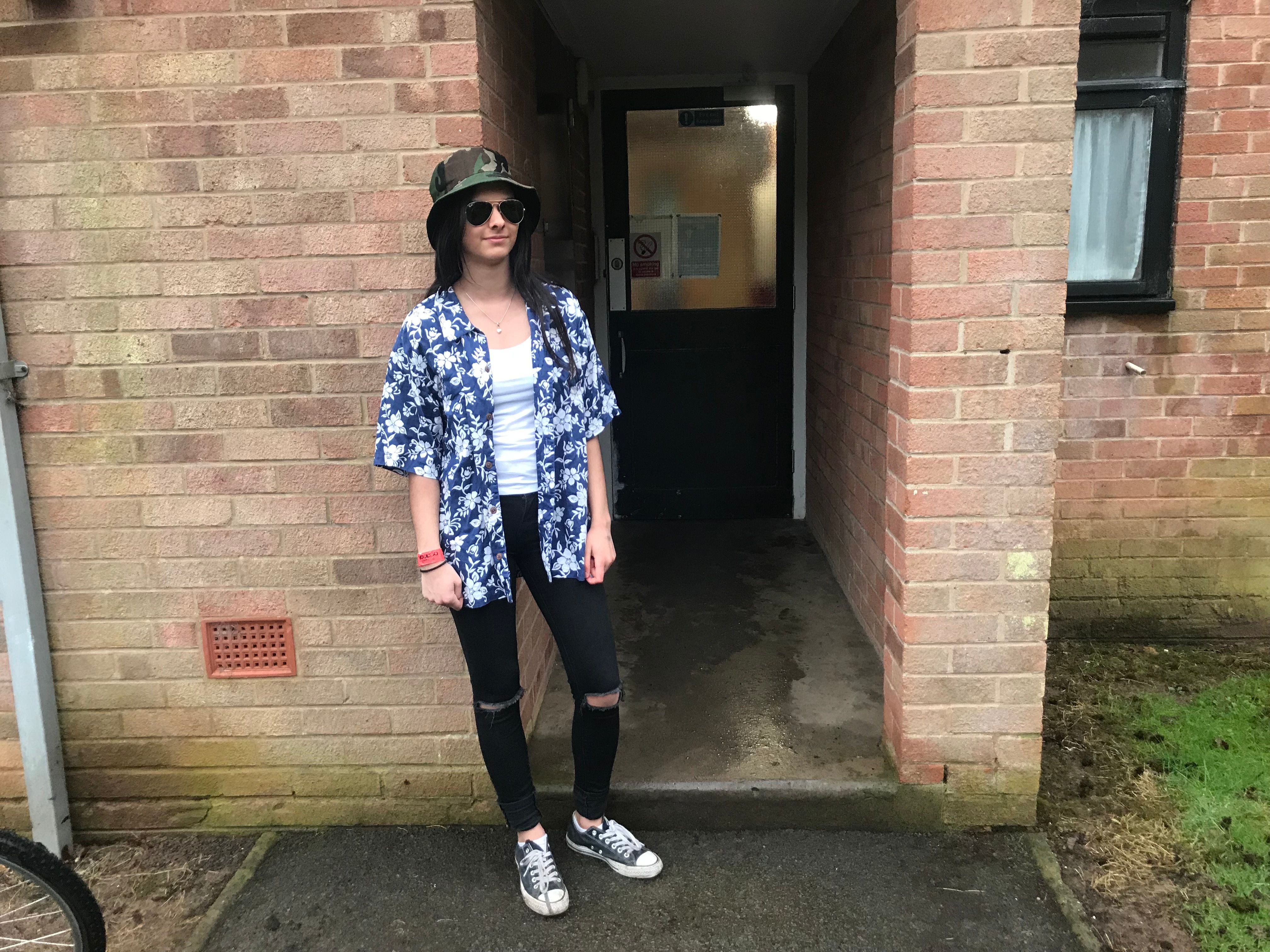 You need to dress way more casual than you would think to be appropriate for a day at university. Take hangover attire to new levels.

We absolutely want to see sliders, trackies that could well be pyjama bottoms, and of course your trusty UO puffer jacket to hide your shame from what you were doing the night before. 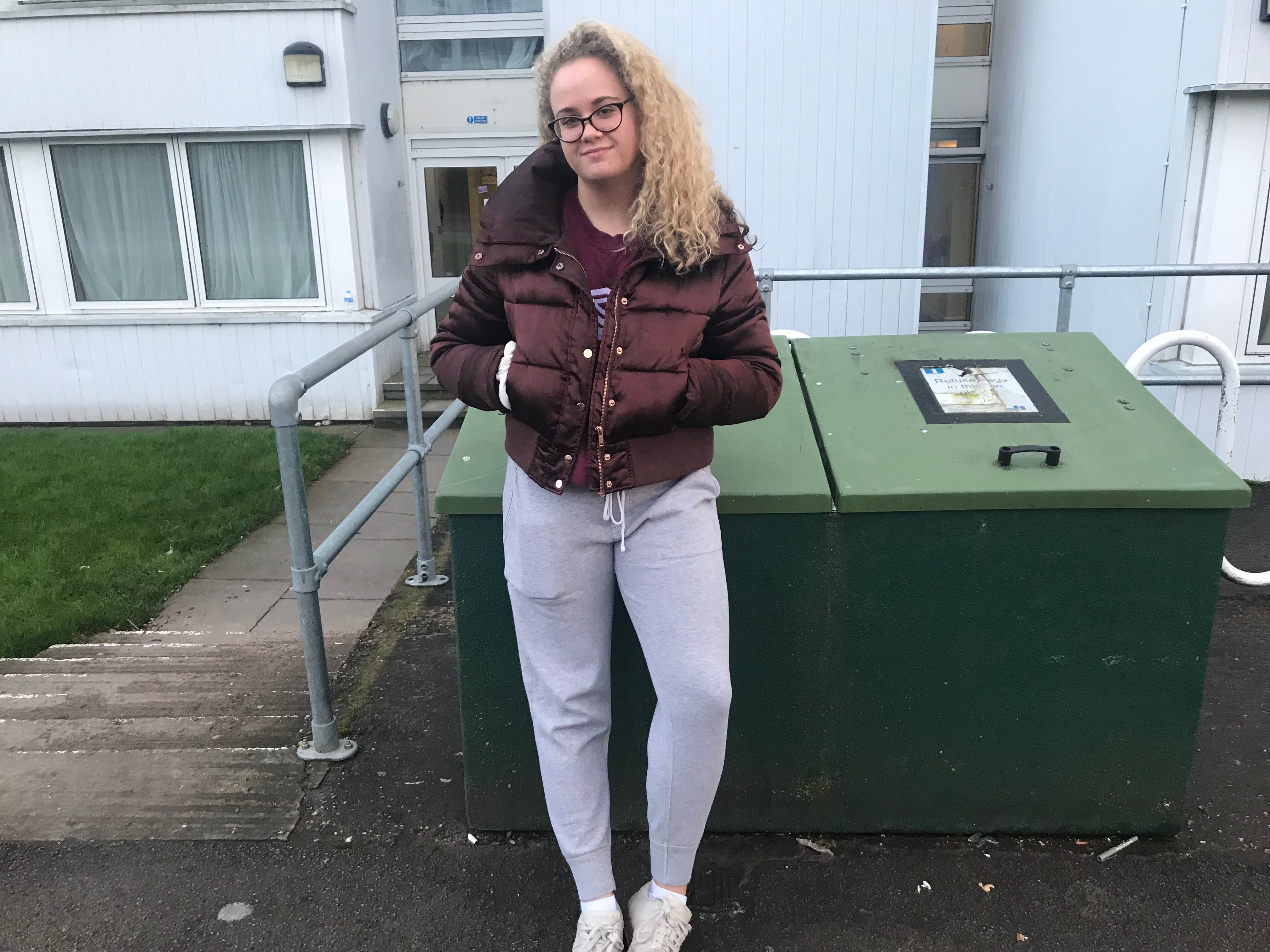 People in Sherbourne are a remarkably well-dressed group. They turned up to university to find out that they actually live in one of the finest accommodations on campus. They're all so nice, and they don't brag enough about their halls.

Being so far away from it all allows them to dress for themselves and not conform to the generally low standard of fashion at Warwick. They embrace their individuality and end up sporting some pretty sick garms. 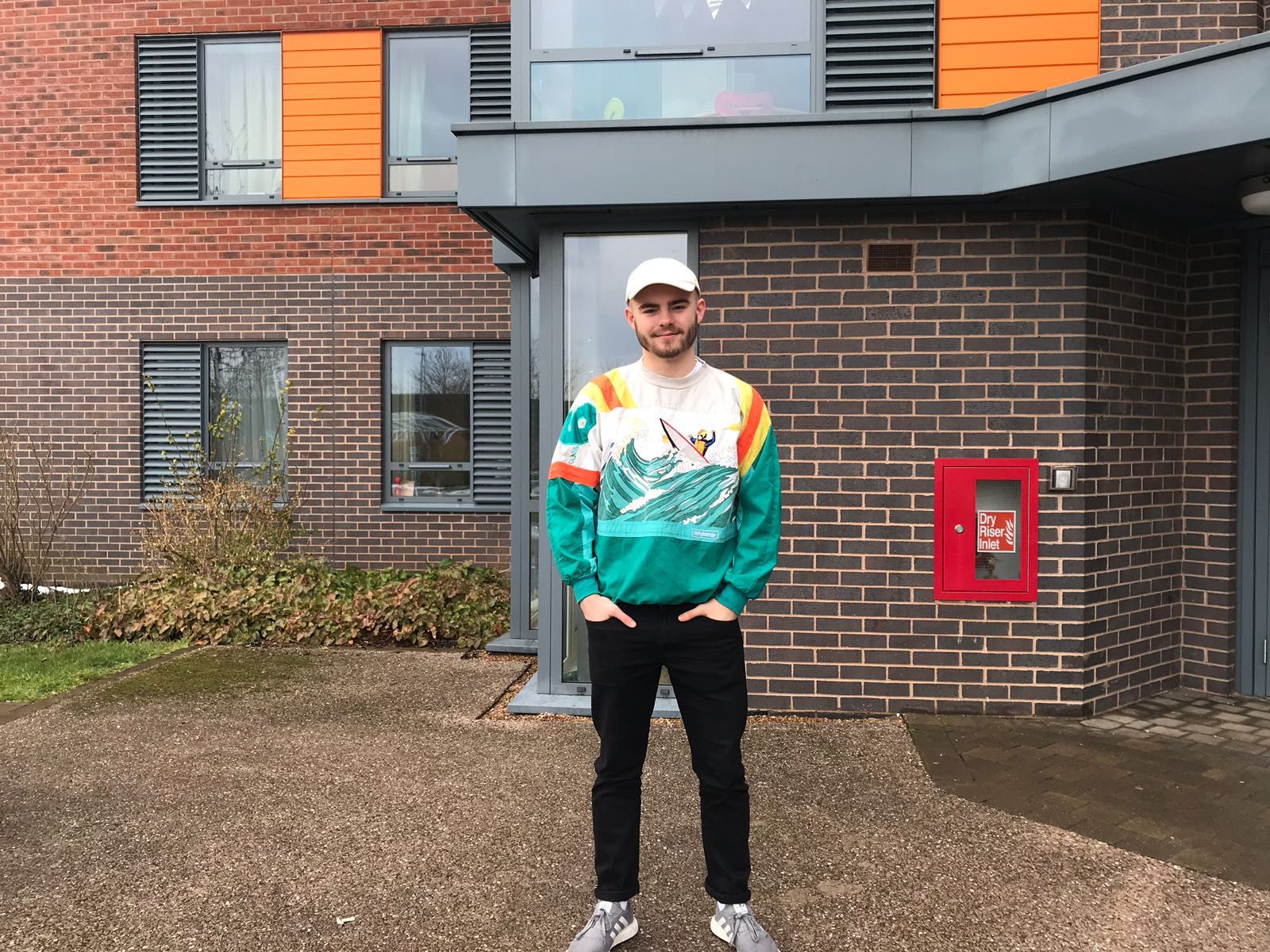 Tocil is undeniably irrelevant and the people from there make you feel as if they actually go to another university, even though they live bang in the centre of campus.

To blend in with such a breed, wear something a long the lines of sportswear, naturally, as you live next to the sports centre, but not so far as to suggest that you take sport seriously. 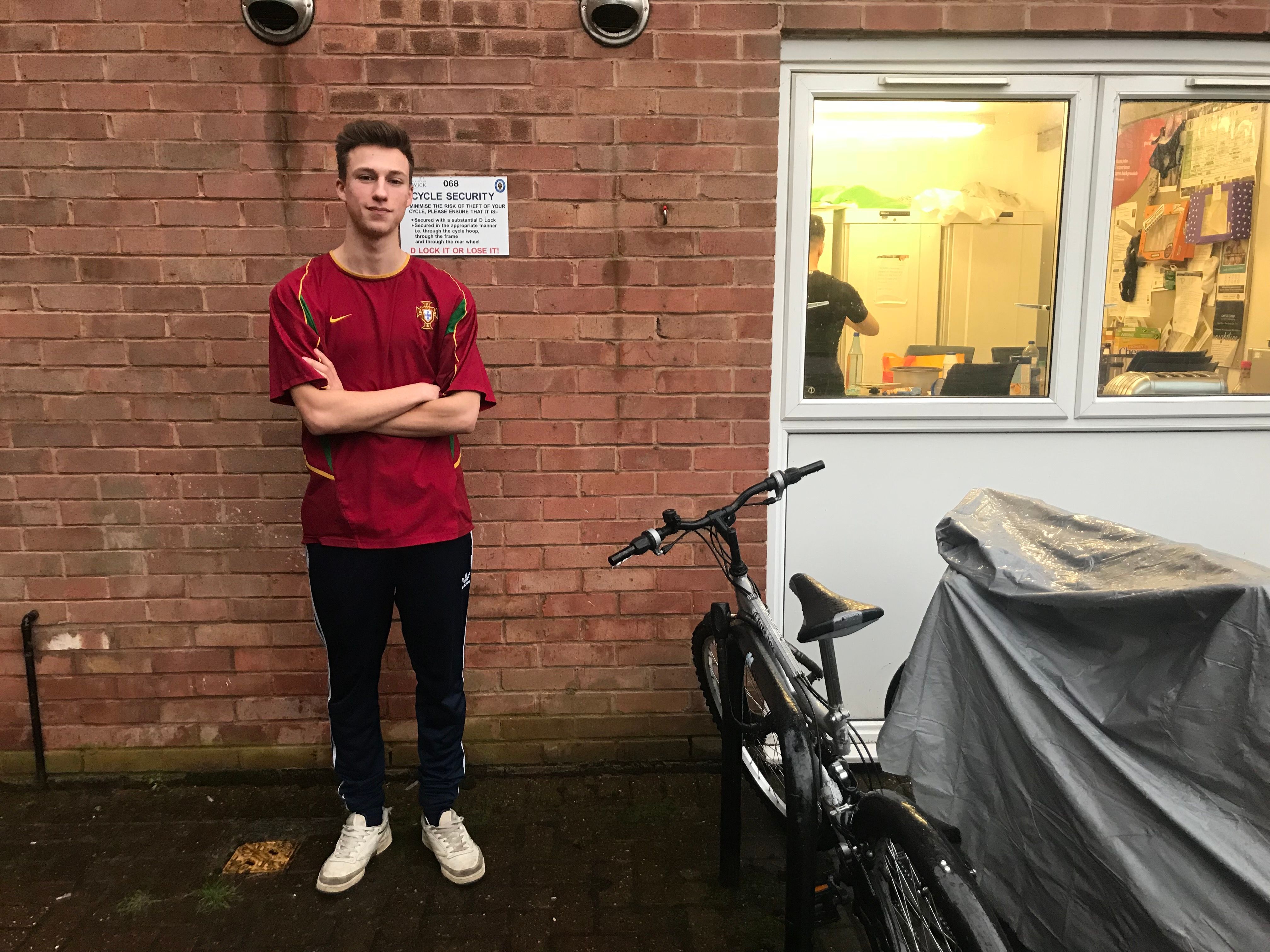 You thought Tocil was irrelevant? Westwood creates another level of irrelevance. Claiming it has a 'lovely community feel' is simply code for 'it's pretty shit and we'd rather be in Rootes'.

However, this so-called 'community feel' has left everyone at Westwood syncing up in the way that they dress – you can barely tell everyone apart. 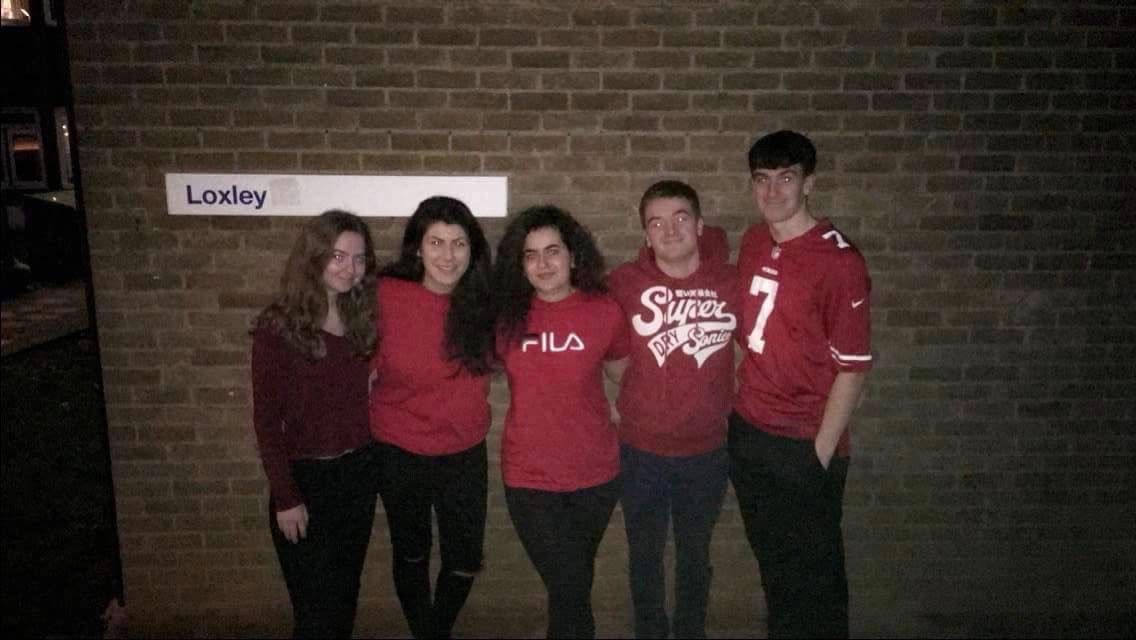 Imagine arriving at uni and being thrown into a tiny house with 11 or so people that you don't know. It's a recipe for fucking disaster. To quote a resident himself:

"living in Whitefields is like being at a cabin with friends for waaay to long".

Living in such close proximity to these people has resulted in a complete lack of respect for appearances. They mope around in grey tracksuits and baggy t shirts wishing they lived in real uni halls… 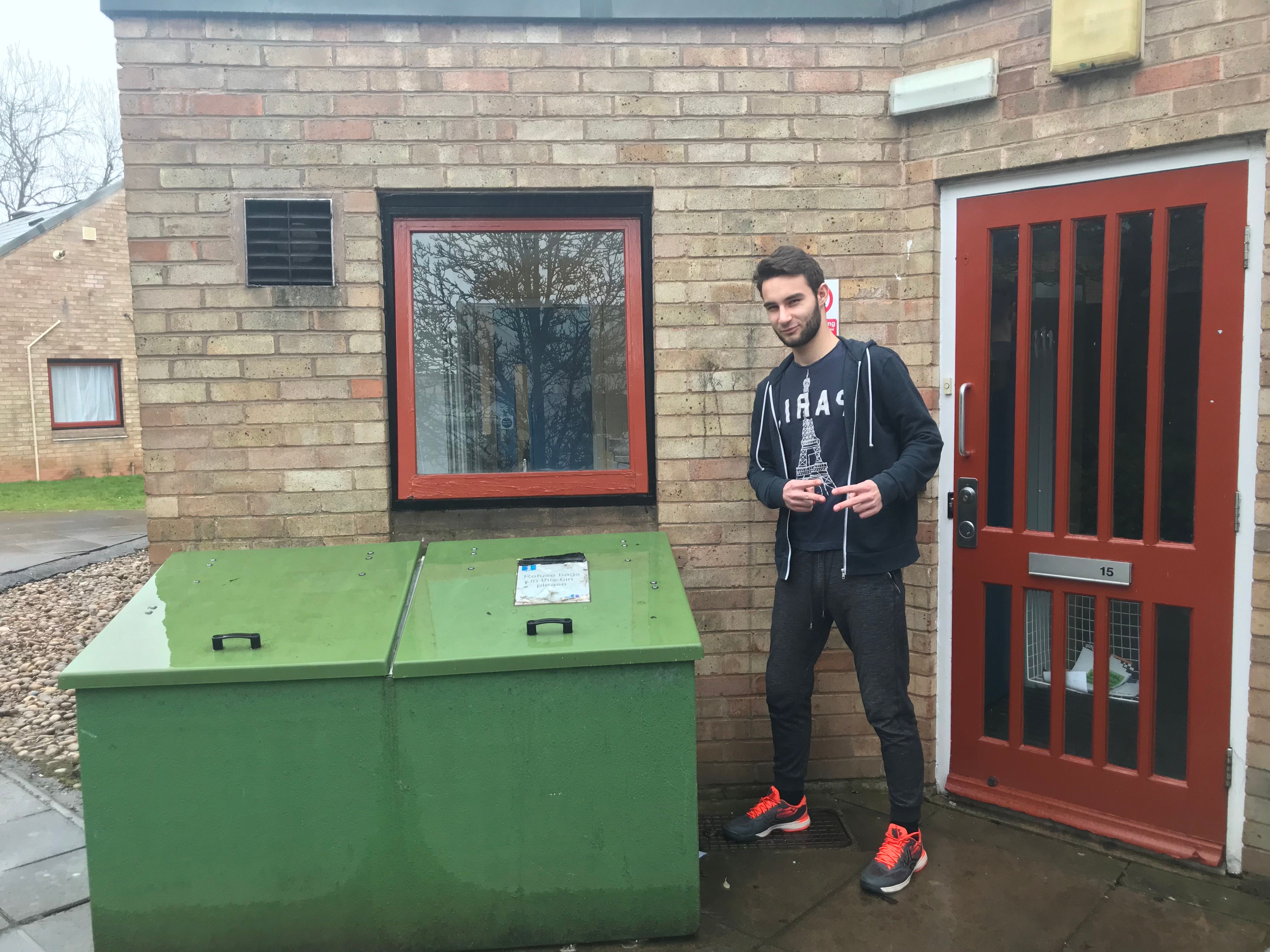