On Sir Nigel Thrift’s last day he’ll step into his office, for one final time admire the blue chaos of his £400 Paul Benjamins’ Winter on the Rye.

He’ll look back at his past career: his knighthood, his Scottish Geographical Medal, his election to the British Academy. A wave of relief will roll over him as the possibility of yet more personal abuse comes to an end.

He’ll brush down his suit, leave University House, step into the Jaguar and tell his driver to take him home to his family.

Woe, woe for Warwick – Thrift’s nine year reign over the University is coming to an end.

The second longest serving Vice Chancellor in Warwick’s history was originally set to leave halfway through 2015, but will instead see up until the end of the University of Warwick’s 50th anniversary.

Since taking the post in 2006, Sir Nigel has been one of the more controversial vice chancellors, a role that is already no stranger to criticism. 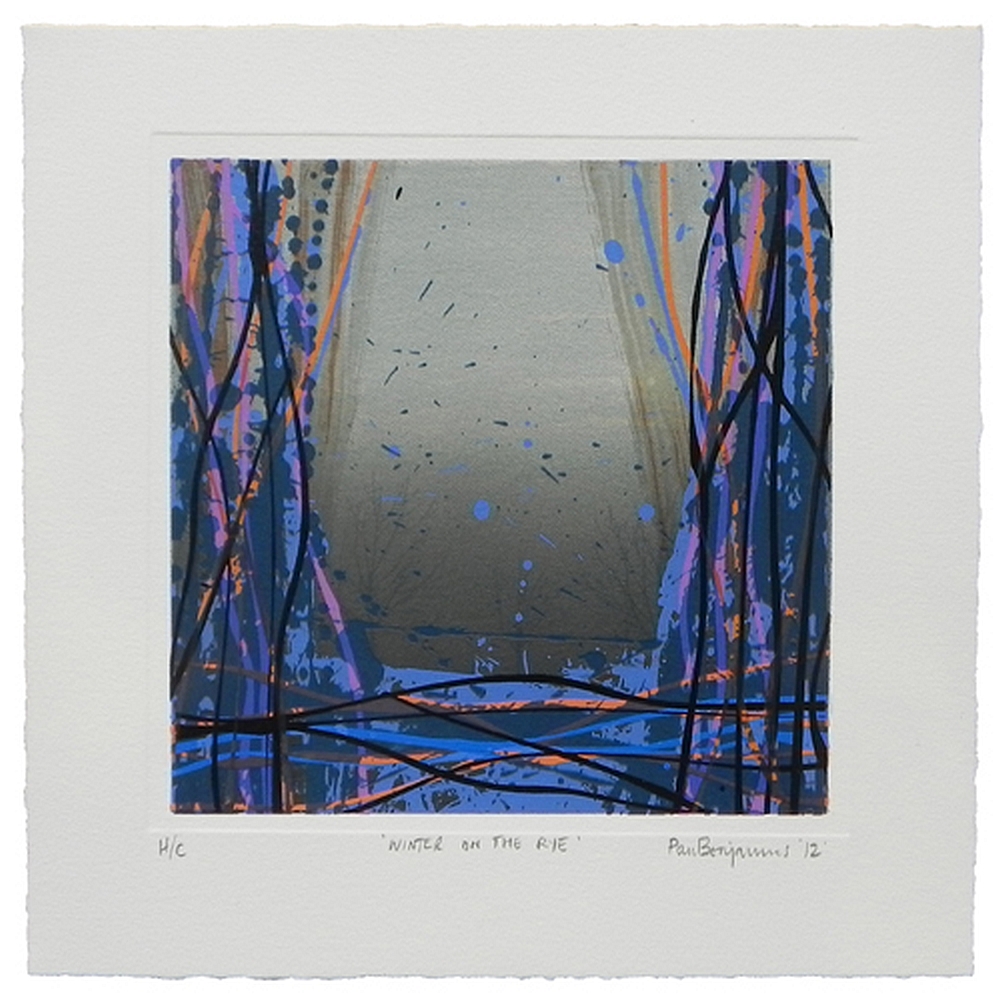 Because of his divisiveness, you’ll hear a lot of exaggerated and one-sided accounts of his time at the helm. It can become difficult to cut through the bullshit for your own comprehensive and impartial history of Thrifty’s period in office.

And unsurprisingly as one of the highest paid members of staff at the University, Thrift has come under heavy criticism for his gradually increasing salary. Earning a killer £332,000 as of December 2014, critics cite the wage gap between Thrift and the lowest paid employees at Warwick, around 240 of whom earn less than a living wage.

Sir Nigel’s time at Warwick has been punctuated by demonstrations over these pay increases, with a particularly vociferous strike and protest in January 2014, with campaigners pointing to the coinciding thirteen per cent pay cut in real terms to the wages of other staff since 2008.

The University and defenders of the Vice Chancellor would argue his successful career at Warwick has justified his pay increases.

Under Thrift, graduates of the University of Warwick are now the third most sought after by employers, the uni is now ranked among the global top 100, not to mention its consistent appearance in the UK top ten, and it was named 2015’s University of the Year by the Times and Sunday Times newspapers. 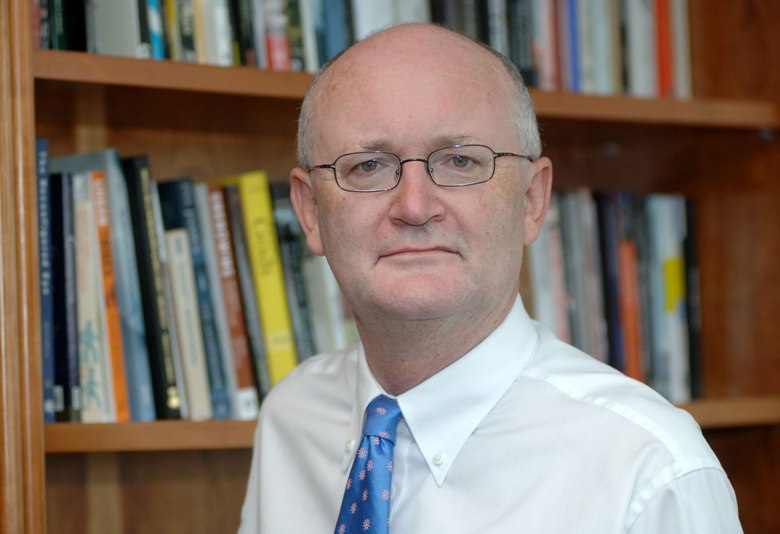 In terms of commercial success, Thrift has seen to it that Warwick now makes close to half a billion pounds turnover, an impressive feat that has been necessitated by a lack of funding from the government.

But Thrift, despite the successes, has struggled to win the hearts of the student body.

The suspension of Professor Thomas Docherty in 2014 for “inappropriate sighing and negative vibes” started off the snowball that would sully Thrift’s reputation. It was allegedly for political reasons. For many that came to embody his autocratic style.

The ugly episode cost Warwick around £43k in legal fees and eventually proved ineffectual with the popular English and comparative literature professor returning to campus later that year.

That same year, Thrift came under fire for what some believed to be a failure to condemn the alleged police brutality that occurred on campus on 3 December.

In 2015 the newly knighted Sir Nigel came under further pressure, losing an ineffectual SU vote of confidence in February, and being targeted by a petition to see his knighthood receded. 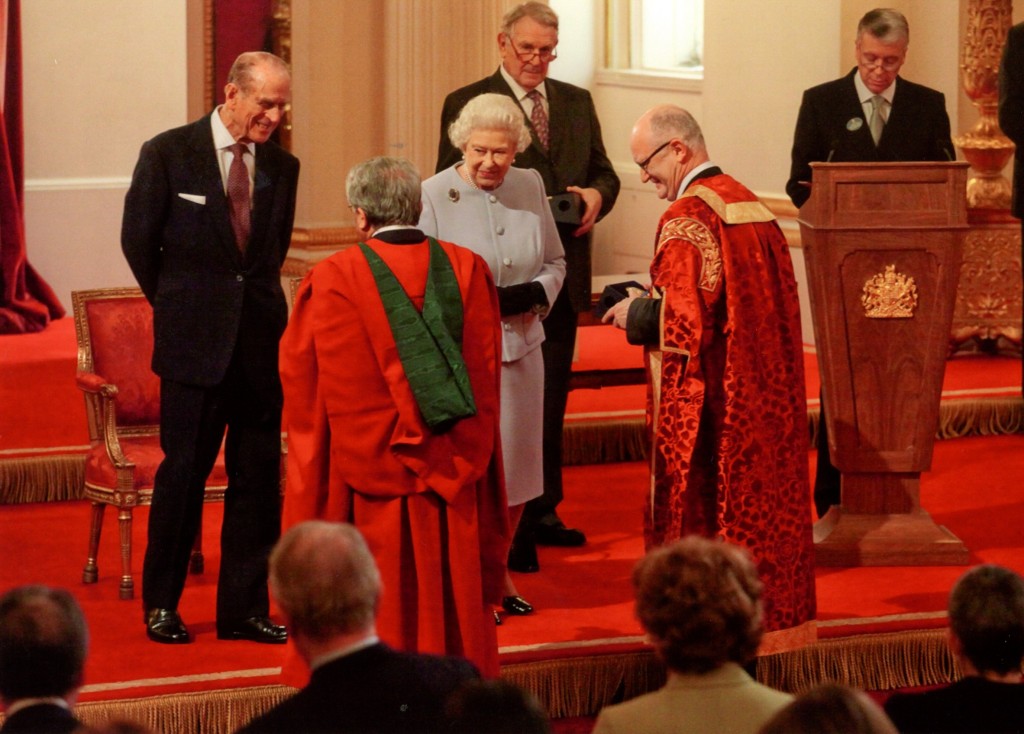 It culminated in Thrift labelling demonstrators at this year’s summit on protest “yobs”. The uni then revealed the treatment Thrift had been enduring, hounded outside his home in front of his family and spat at.

Overall, Nigel Thrift’s career at Warwick has been one of troubled successes. Despite presiding over some rather impressive achievements, his time at the University has often been characterised by conflict with sections of the student population. Though perhaps that is to be expected at any university, especially in the neoliberal world.

Thrift’s successor will likely see yet more protests, and the University will probably continue in its present direction. Students will continue to complain. They’re indignant and self-righteous, they always have been and it’s not going to change any time soon.

The vice chancellor should take solace in the fact that his unpopularity with many students isn’t personal. Whoever our next Vice Chancellor is we’ll probably hate them, and they’ll probably hate us. It’s a beautiful thing.

The recent failure to exclude another male perpetrator has highlighted this

BREAKING: Warwick will be providing a rent waiver for on campus accommodation

Can we watch something other than Elf please?

Dear Stuart Croft: Yes the rape chat was two years ago, but the culture still exists

Stop trying to distance yourself from something which isn’t the past, it’s very much still alive

It’s time for Warwick to step up

How to still enjoy Warwick Uni life in spite of, well, everything

From movie nights to ice skating, the uni experience isn’t all dead

Hundreds of students protest on campus against sexual assault and 2,000 sign petition

‘Warwick, you need to be working harder’

Pubs and restaurants to remain closed

We need something to listen to in lockdown 2.0

Freshers, you can thank us later

Sport is loved by many at Warwick, but how many can tell you what it is like to be pulling the strings?

There’s a war going on inside Warwick SU over the sit down POP! being ‘irresponsible’

The SU hosted an in-person POP! but proposed a motion to support UCU’s strike against in-person teaching

His name is Juan

At least the lifts are super empty now

The perpetrator isn’t even a Warwick student