At this week’s Student Representative Council (SRC) meeting there was much talk of conspiracy theories as the SRC reacted to the creation of the Principal’s Student Advisory Group. On Tuesday […]

At this week’s Student Representative Council (SRC) meeting there was much talk of conspiracy theories as the SRC reacted to the creation of the Principal’s Student Advisory Group.

On Tuesday night there was consternation at the Union over the creation of a group called the Principal’s Student Advisory Group, set up to share ideas with and lobby the Principal. 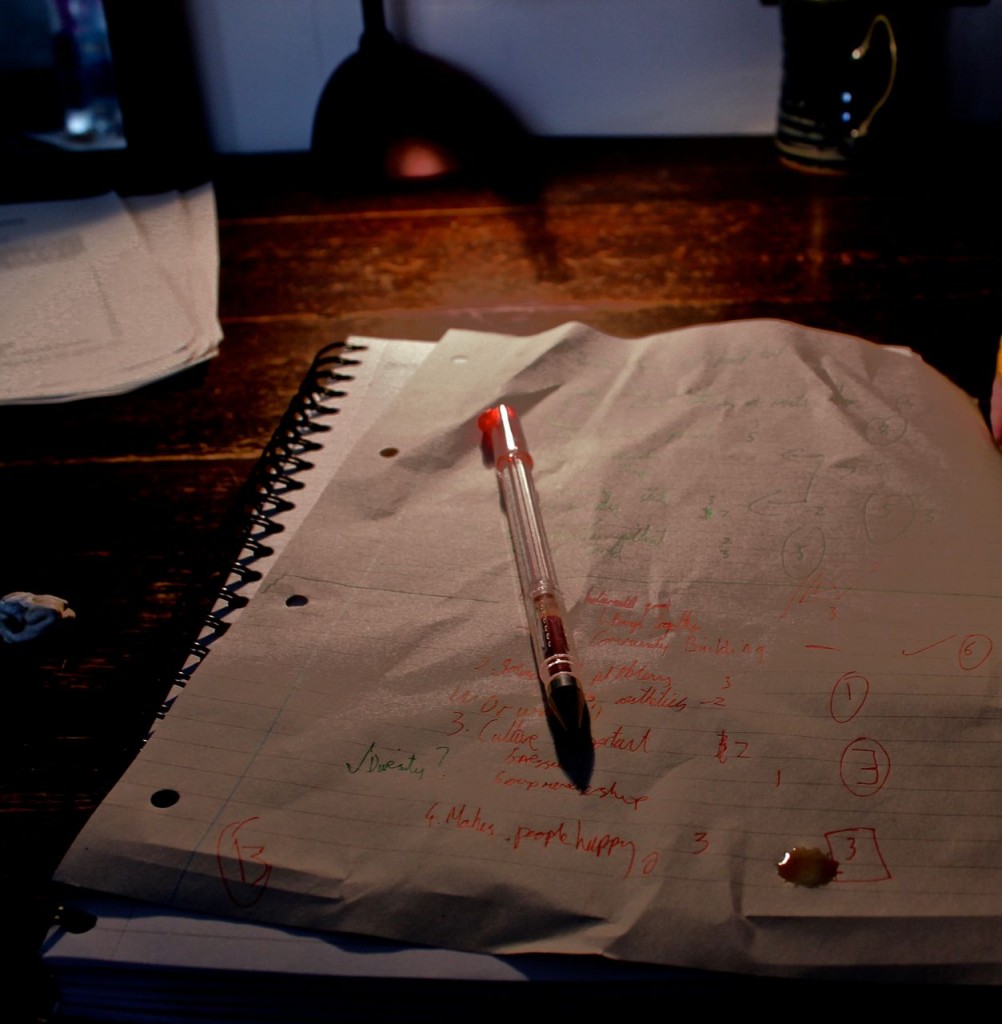 Items on the agenda included the future of Leuchars RAF base after its redesignation as an army base and resulting influx of soldiers using the town’s facilities concerned some in the group. Another point of discussion was the short-term future of the Guardbridge paper mill site that the university plans to turn into a renewable energy centre. The Stand can report (via our top secret informant) that ideas included using it as a site for student events as well as a location for new affordable accommodation.

Objections to the group have been levelled on a procedural level. At this week’s Student Representative Council (SRC) meeting there was much talk of conspiracy theories as the SRC believed, “it was intimated that the existence of the group should not be publicised.” In addition to the alleged proscription of secrecy, invitees were also promised thank-you notes from the Principal in exchange for their attendance.

The SRC are clearly concerned about these new developments, passing a resolution “to resist any attempts to undermine the position of the SRC and the values of student democracy and monitor closely the emergence of ad-hoc and unaccountable ‘advisory groups.’” Amid concern that the group could subvert the influence of the Student Association’s elected representatives the SRC also resolved to invite the Principal to their next meeting.

A spokesman for the University commented, “The Principal regularly meets with a wide cross section of students and staff at St Andrews. From the day she arrived here she has held open office hours every week to allow people to come to her with ideas or problems. This group is a simple and natural extension of her open office policy of meeting, talking and listening to people… It has absolutely no political agenda and critically, it was the students who approached Professor Richardson to seek a meeting.”

A member of the group apologised to the SRC for “ambiguity” surrounding the group and characterised concerns as “an incorrect reflection of what the group is meant to be”. 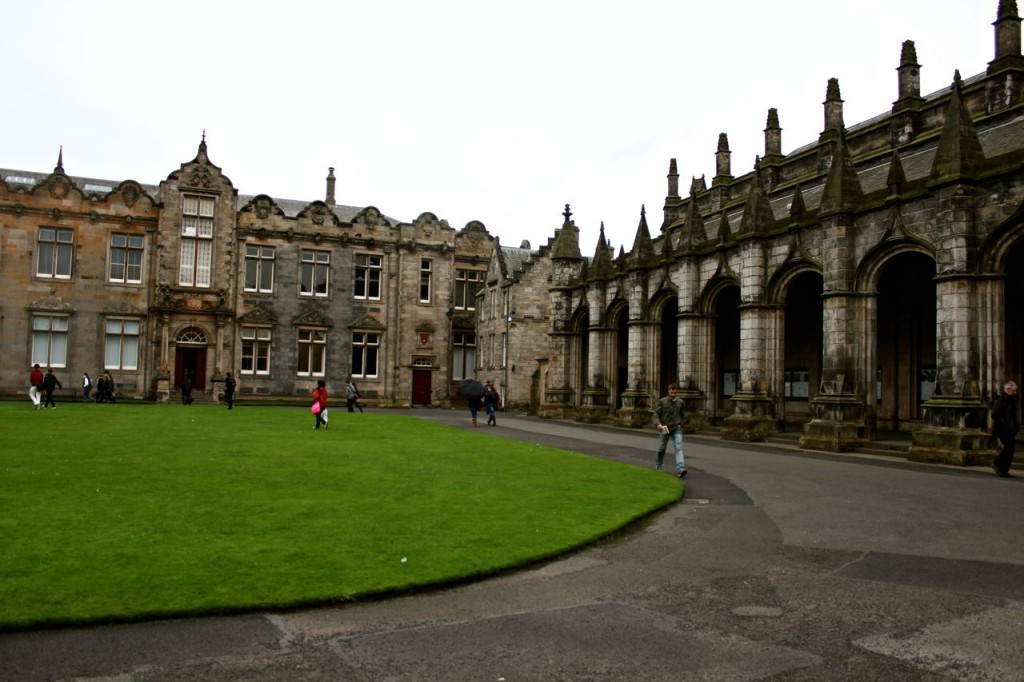 Patrick O’Hare, President of the Student Association is quoted as saying that he felt there were serious problems with a group that “has little democratic mandate and does not reflect all shades of student opinion.” This is despite the fact that the organisers of the group insist that the meeting was “meant to be an on-the-spot, creative brainstorming  session where insightful students share fun, creative ideas.”

Along with Prof. Richardson, a group of St Andrews students, including prominent representatives of the International Politics Association, Model United Nations, The Saint(?!), Fashion Show, Don’t Walk, the Global Investment Group, the Union Debating Society and The Carnegie Club were in attendance. The Student Association’s performing arts subcommittee, Mermaids, were invited but did not attend.

The real question that arises: where was our invite?