They’re paying students to teach them

All students at the University of Sheffield will be expected to attend racism classes under radical new plans.

The institution is paying students £9.34 an hour to be “race equality champions” and deliver lectures on “current racism issues” in a bid to tackle discrimination.

The classes will be rolled out in all university halls and across campus throughout spring term, which begins on February 10, and are set to become a permanent feature from September.

Bosses at the university were unaware the classes even existed until The Tab Sheffield alerted them to an online application form for the roles on Friday.

Each session will "change the way people think about racism" and "challenge microaggressions", a term that Sheffield SU describes as "subtle but offensive" remarks.

The students’ union previously listed examples of what it calls “racist microaggressions” in a campaign with the BME committee last year, including asking Japanese students about sushi, comments on black students’ hair, and referring to plantain as "frying a banana".

The sessions will also cover issues such as the Windrush scandal and views on racism in British society, the university said. 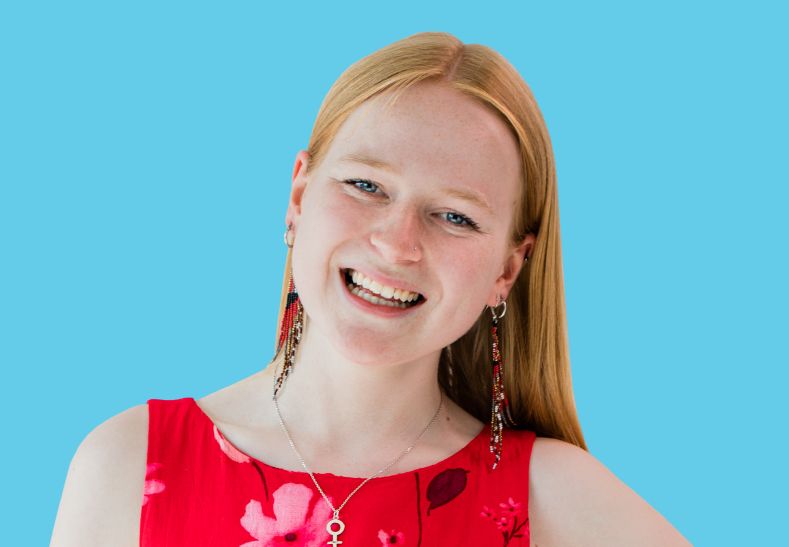 Rosa Tully, Sheffield SU women’s officer, welcomed the move. “Standing up to racism and celebrating our diverse University and Sheffield community is a priority for students at Sheffield, so we’re proud to have worked with the University to introduce Race Equality Champions," she said.

“The sessions are designed to facilitate healthy, open discussions – and to give students the tools to think critically about race in our society, to challenge microaggressions that have a real impact on BME students and to be actively anti-racist in our thinking.”

But it drew criticism among others. Thomas, a third-year history student who did not want his surname published, said: "Some will see this as being forced upon them, when they already know right from wrong.

"Why do the SU officers continue to define racism on their own definition of the term?"

In October, the union officers were blasted for holding “anti-racism” meetings where white students were banned from attending.

The meetings formed part of a National Union of Students audit to shift from being "simply non-racist to actively anti-racist".

Tully, who organised the meetings, faced accusations of racism for the “black and minority ethnic only” rule on attendance, but others rushed to defend it, insisting it allowed BAME students to speak freely. 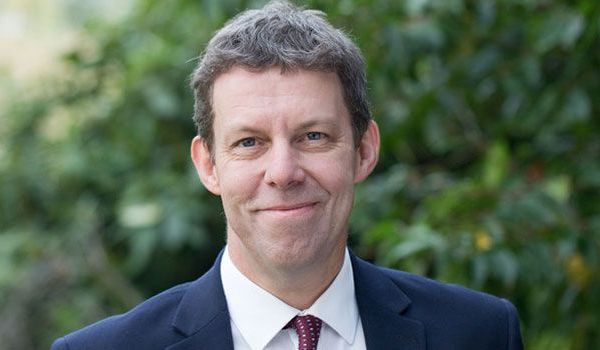 Koen Lamberts said the move would change thinking on racism

A landmark report by the rights watchdog in the autumn criticised universities for failing to properly address racism. The Equality and Human Rights Commission found 29 per cent of black students had experienced racism, against 27 per cent of Asian and eight per cent of white British students.

'All students encouraged to take part'

It is not the first radical move by the university. In September, The Tab Sheffield reported how bosses had unveiled plans to introduce mandatory climate change lectures in every degree.

However, this website revealed that vice-chancellor Koen Lamberts had splashed out £9,000 on 118 rides in a chauffeur car in his first six months in charge while preaching about the climate.

Prof Lamberts told The Tab Sheffield: “[…] We think it's important to be open and honest about racism, which is why we listened to our students and worked closely with our Students' Union and our BME committee to develop the Race Equality Champion roles to change the way people think about racism.

"These Champions will lead discussions about racism, give our students the skills to challenge microaggressions and ensure they are aware of the support available to them. A wide range of students and academic experts from across the University have fed into the content for these conversations, which all students are encouraged to take part in."