Sheffield University chiefs have spent £10,000 on fuel for luxury private cars and gas bills for a mansion, The Sheffield Tab can reveal.

Koen Lamberts, UoS vice-chancellor, spoke last week at the Sheffield climate strike where he declared a "climate emergency" and said all students will soon have to attend climate change lectures.

However, a freedom of information request by The Sheffield Tab found that Lamberts, who is paid £285,000 a year, spent a student's entire annual tuition fee on private cars during his first six months in charge.

Between November 2018, when Lamberts entered office, and April the University Executive Board (UEB) spent £8,734 on diesel and drivers for the cars. The UEB is formed of Sheffield Uni's 11 most senior managers, including Lamberts. 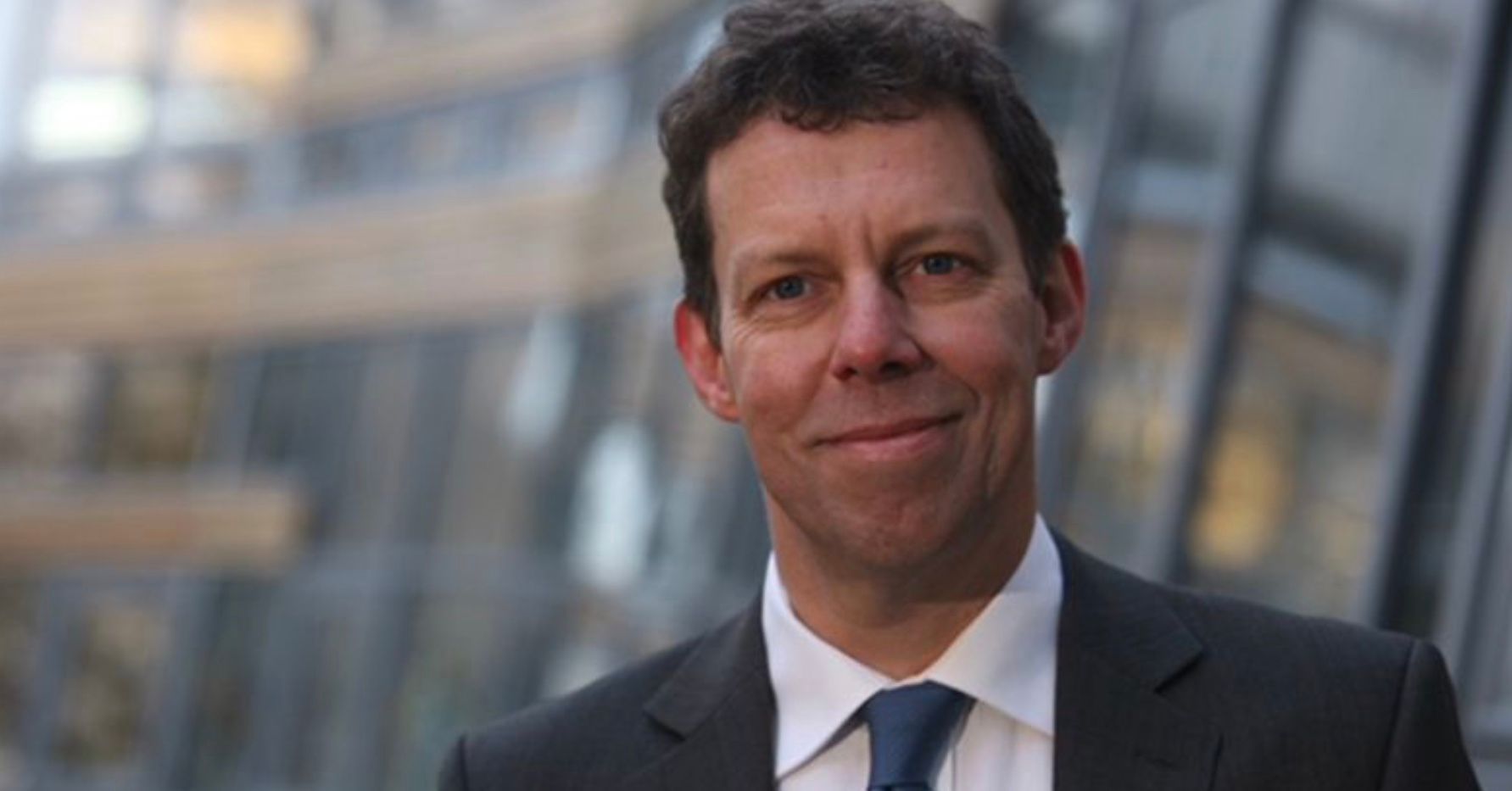 Among other UEB members understood to have used the pool car, was deputy vice-chancellor Gill Valentine, who last week spoke of a "climate crisis" and an "urgent need to cut emissions" in the university's climate 'Survival Plan'.

Now Sheffield Uni managers have been told they are in denial for preaching about environmental destruction while themselves living high-emission luxury lifestyles that harm the planet.

The University and Colleges Union (UCU) hit out at a "lack of self-awareness" from Lamberts and vice-chancellors nationally who think there is "one rule for those at the top and another for everyone else."

Lamberts' appointment as vice-chancellor in November 2018 came after a storm of criticism over predecessor Sir Keith Burnett's £50,000 expenses bill for first-class flights in 24 months, while on a salary of £455,000.

But The Sheffield Tab can further disclose that Lamberts spent £1,500 on gas, electricity and water bills in just six months living in a university-owned mansion.

The Tab understands that Lamberts did not pay any rent or bills while residing at The Croft, a luxury 20th century townhouse in the leafy Ranmoor suburb, despite him being the university's highest earner. 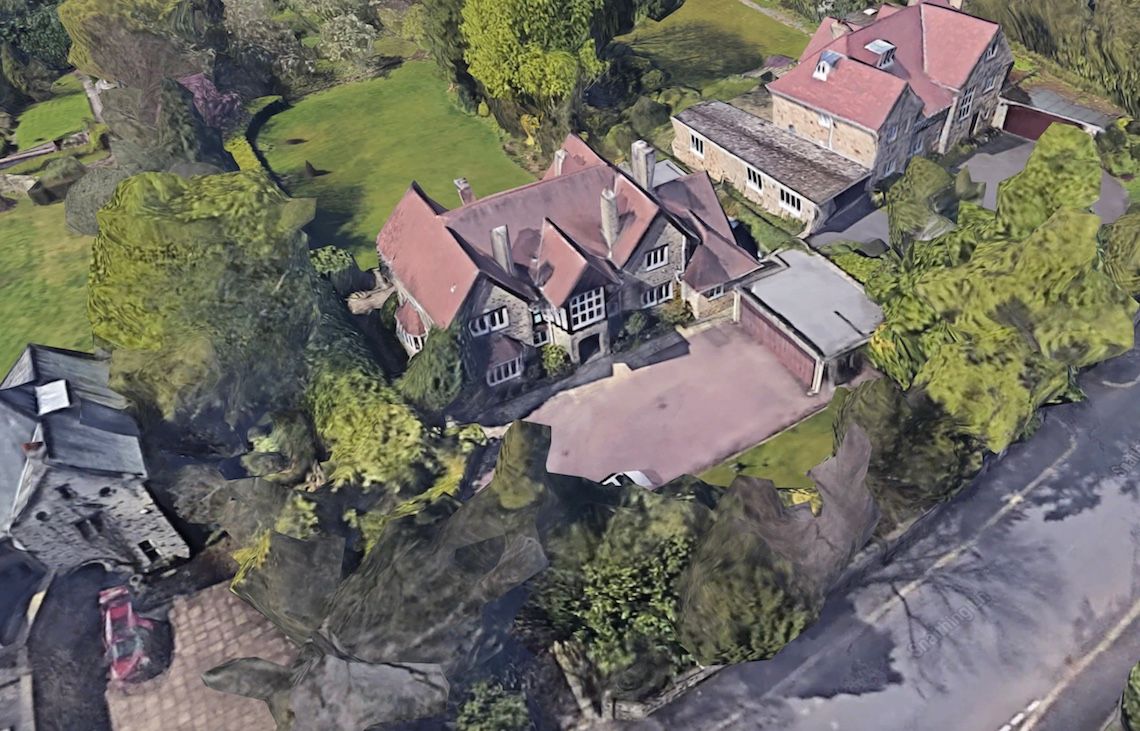 The 11 room mansion (centre) provided to Koen Lamberts for free for six months, despite his £285,000 salary (Google Earth)

Between November 2018 and April, Lamberts forked out £1,249 on gas at students' expense, which is double the national average according to energy regulator Ofgem.

Lamberts, who has stressed the "need to work and live in a sustainable way", also spent £11,190 on flights, most of which were first-class and business class, in 2016-17 while vice-chancellor of York University.

The revelations came as he unveiled plans to become Britain's first uni to place sustainable development classes in every course curriculum, first reported by The Sheffield Tab on Sunday.

Jo Grady, general secretary of the UCU, stressed the importance of vice-chancellors setting a sustainable example for others.

"The lack of self-awareness from university leaders when it comes to their own spending continues to be a concern for the sector, especially at a time when staff are balloting to protect their pay and pensions," she said.

"As the widespread support for last week's climate protests shows, staff and students across the UK are deeply concerned about fighting climate change. University leaders need to play their part, and that must include reviewing the environmental sustainability of their decisions about travel and expenditure."

The National Union of Students added: "Senior management must prioritise spending that will benefit the entire university community and strive to reduce their impact on the environment in everything they do. Students and staff in higher education expect nothing less."

The University of Sheffield said it was reviewing its vehicles and plans to shift to electric-only cars by 2025, adding: "At the time Professor Lamberts was appointed, it was a contractual requirement for him to live in the University's provided premises for its President and Vice-Chancellor.

"This changed in April and Professor Lamberts moved out of the property and is currently living in University-owned student accommodation, paying rent on a full commercial basis."

What are your thoughts? Join the chat and get the craic on the Sheffield Students Group 2019-2020.