Sheffield SU has urged students not to wear Halloween costumes that include sombreros, deeming them "offensive" and inappropriate.

The Uni of Sheffield Students' Union has issued new rules that wage war on fancy dress on nights out.

Any costume that could be perceived as insulting another student's identity or culture, could now be challenged by SU security on club nights.

This includes popular fancy dress costumes that feature colourful clothing from other countries, such as sombreros and scarfs.

A series of new posters have been made in collaboration with the SU's BME committee and pinned up across the SU. One, picturing a sombrero, states: "My culture is not your costume."

Another states: "My disability, impairment, condition or illness is not your costume."

It is unclear if there will be any punishments or consequences if students attend SU Halloween events such as Monster Roar on Wednesday evening, and the Halloween Freaks Festival on Thursday, wearing sombreros.

Announcing the new guidelines on Friday, SU women's officer Rosa Tully said: "We have produced these posters – reminding you this Halloween to consider whether your costume mocks or demeans another person's race, culture or disability."

The move saw an immediate backlash from students, who reacted with a mixture of fury and amusement.

Alex Garcia wrote on Facebook: "As a Mexican I can legit say fuck this shit."

Another student asked the SU: "Will leprechaun hats [be banned] on St Patrick's day?"

The guidelines follow advice issued by the National Union of Students challenging costumes that "appropriate race and culture, perpetuate sexist stereotypes" or could be seen as "offensive".

The NUS said: "This Halloween we want everyone to check and double-check their costume to avoid the exploitation and degradation of others. Don’t let Racism, Sexism, Homophobia, Transphobia and Ableism be the real Horror this Halloween."

Last year the SU at Kent University sparked controversy with an extensive Halloween costume "do's and don'ts" list, which included bans on dressing as Cowboys, priests and Tories.

The list also included "the Crusades [sic], Nazi uniform, priests and nuns, cowboys and Native Americans, ISIS bomber, Israeli soldier and the Prophet Mohammed (peace be upon him)". 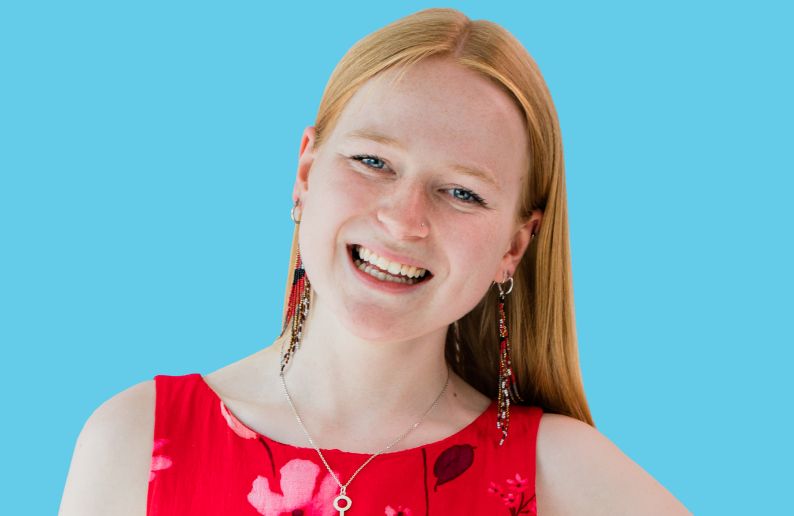 It also banned any costume "centred around political group stereotypes or the stereotypes of different levels of perceived class," adding: "That means dressing as a chav is off limits (patronising to the working class), along with 'Tories'."

But dressing as "the United Nations" and ancient Greeks was deemed appropriate in the guidelines.

Kent Union said the list aimed to ensure a "right to safe space".

In response the Holocaust Educational Trust said: "I cannot see any scenario where 'dressing up' as a Nazi is an appropriate choice for fancy dress.

"I sincerely hope the shop reconsiders and removes such an offensive item."