Deal or no deal, at least we have Sheffield’s Clubbers of the Week

In case you are living under a rock, the only thing as messy as your last big one at Corp is the current situation with Brexit.

Like every Sheffield student at this time of year, ministers are falling out , regretting their life choices, or just giving up completely as deadlines loom and the money runs out.

While the pound falls off a cliff and your dad writes an angry status about Theresa May, here are Sheffield's Clubbers of the Week – the strong, stable souls who have realised a £2 double can ease the pain of any crisis a little.

Album Cover of the Week 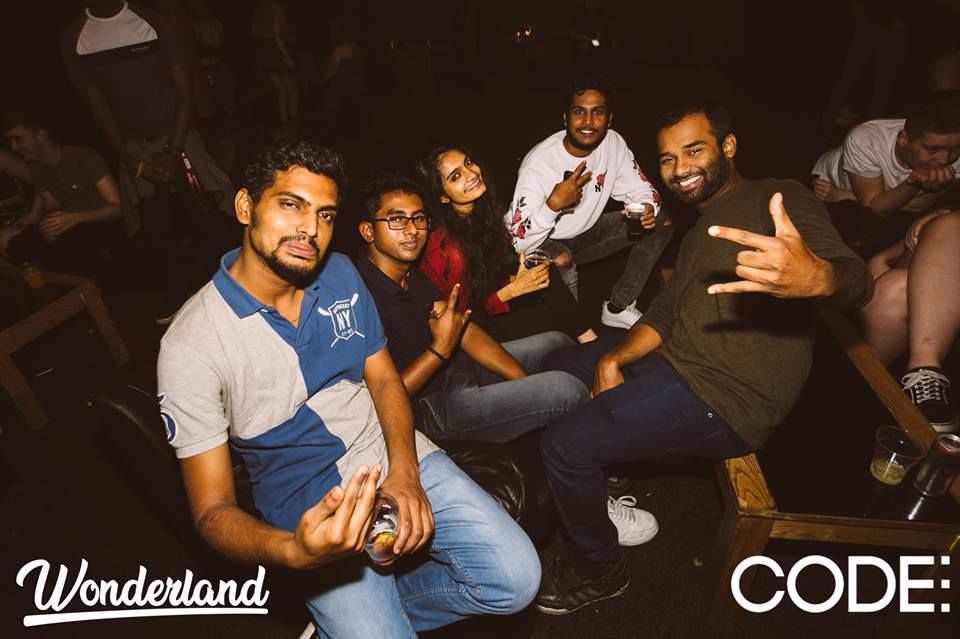 Check their Soundcloud for a preview guys x

"You're too drunk mate, you're not getting in" of the Week 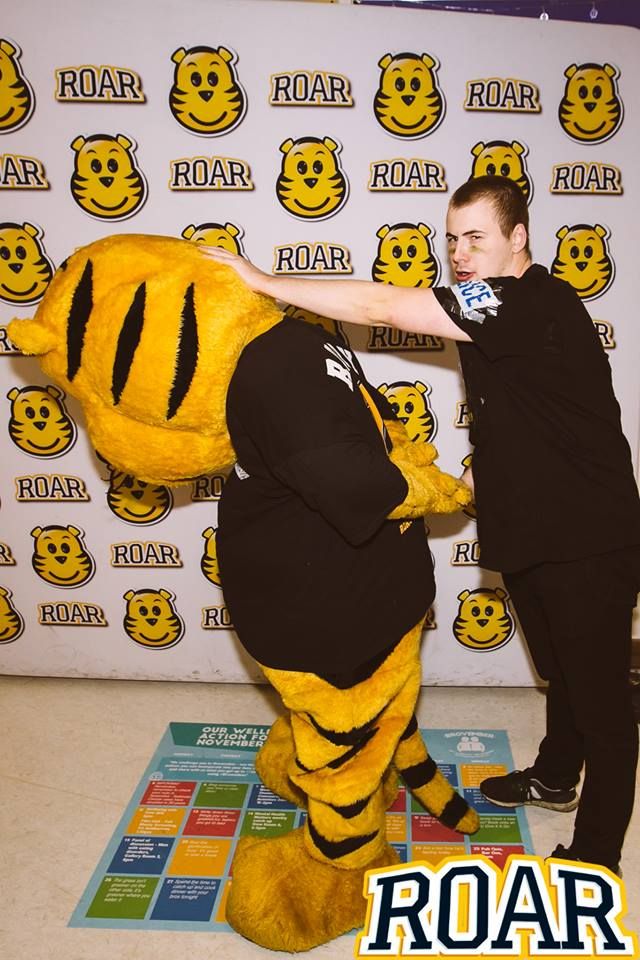 Poor Roary, one too many VKs taking their toll.

Candid of the Week 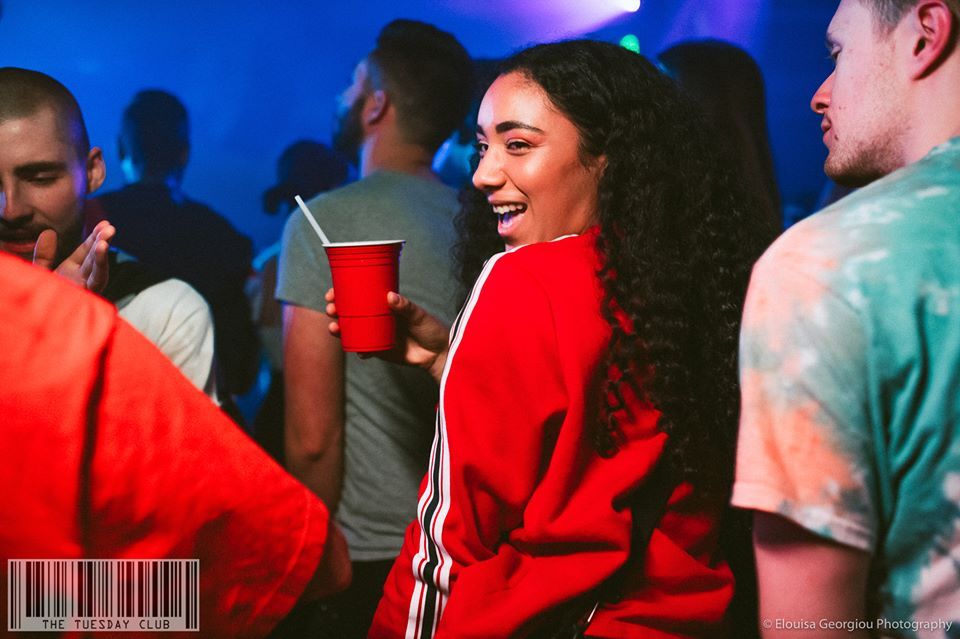 Least Impressed Clubber of the Week 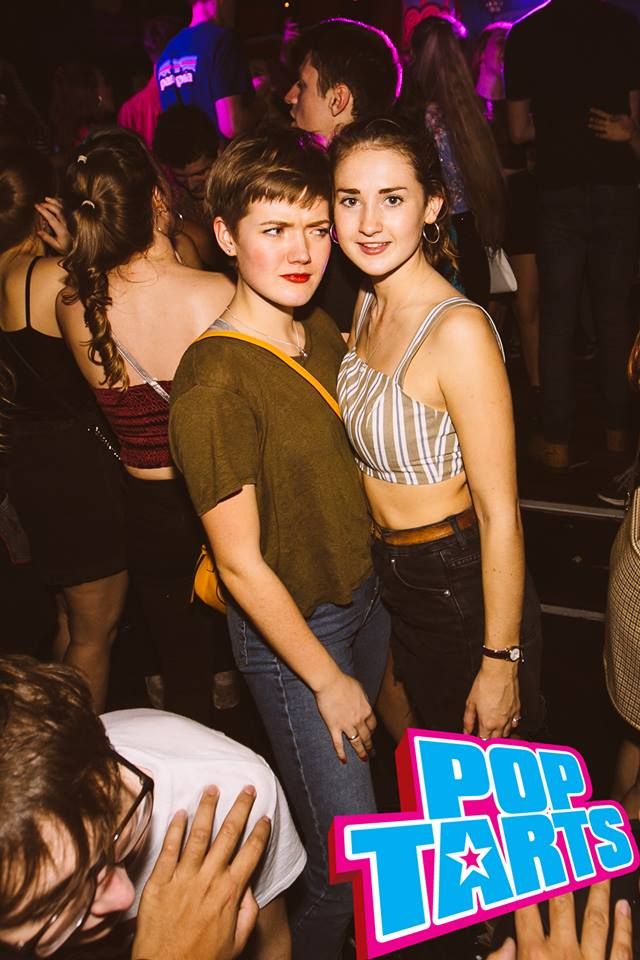 It's Pop Tarts mate, they'll play Sandstorm whether you like it or not.

Vine Reference of the Week 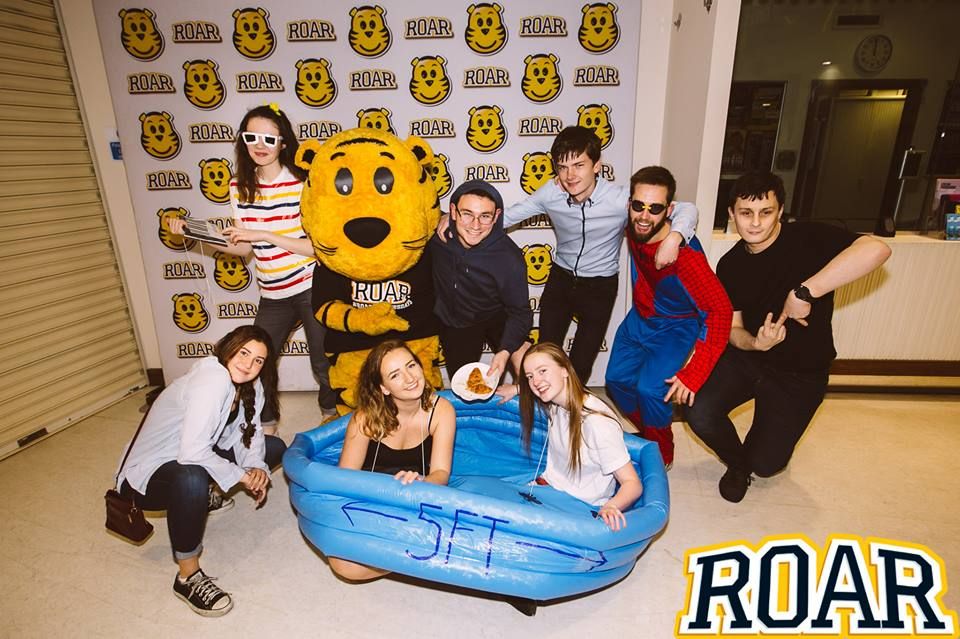 That app may be long gone but will never be forgotten.

Happiest Clubbers of the Week 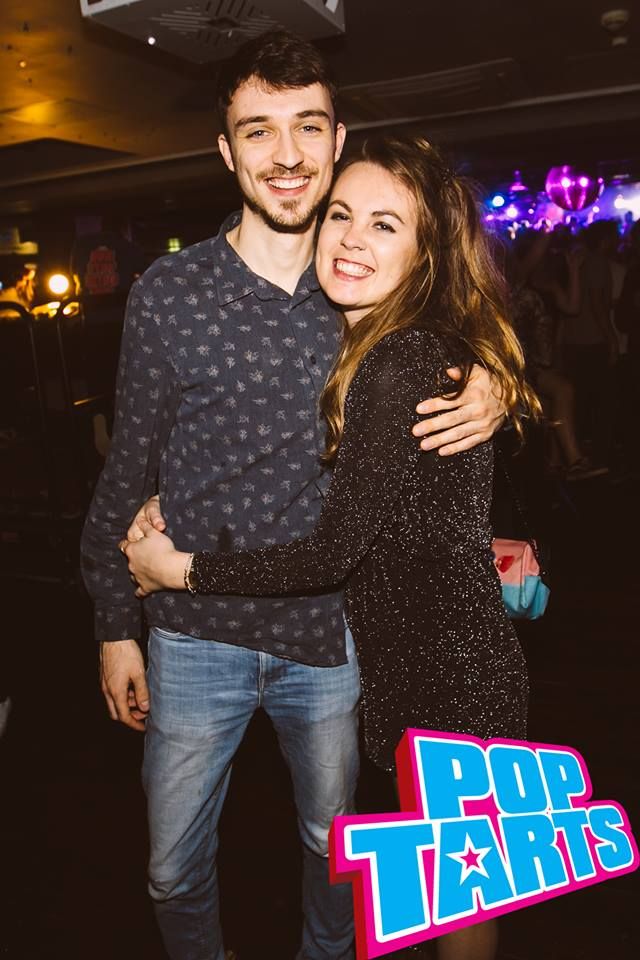 Serotonin levels most of us can only dream of. 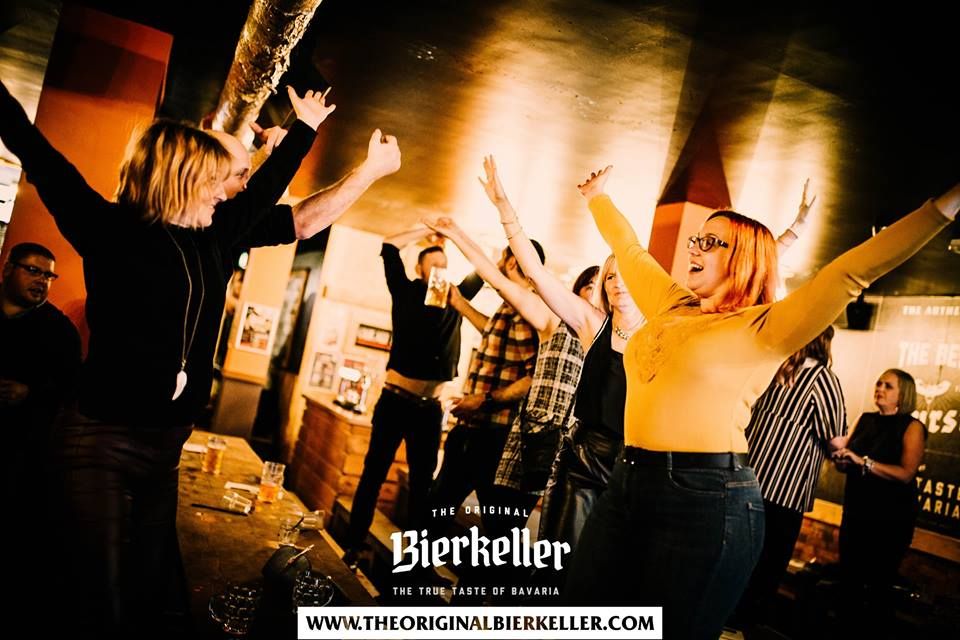 Strong Effort of the Week 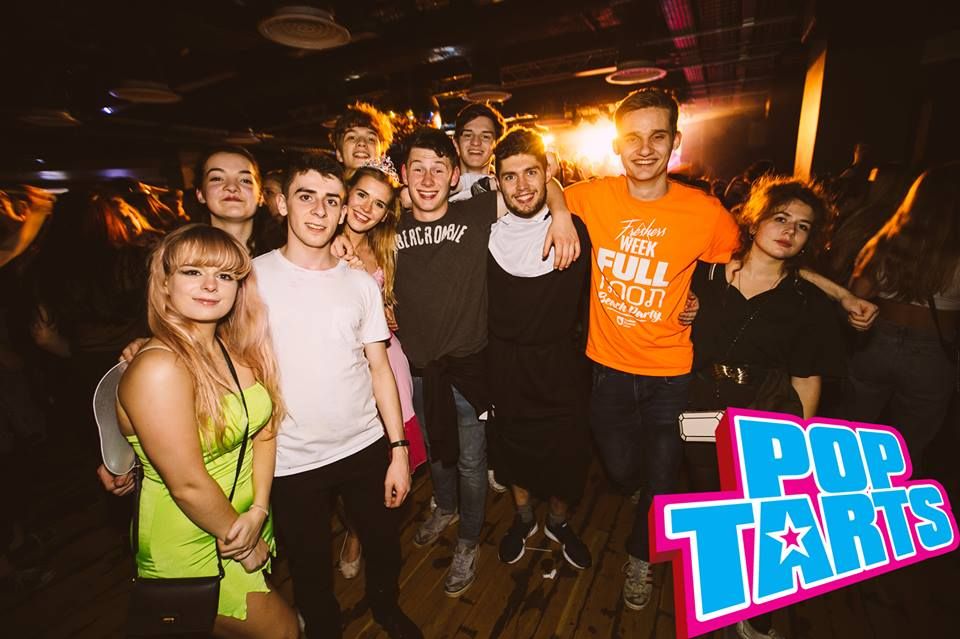 The chap in orange has lived in Foundry since the Sunday of freshers and he's still gonna to find a way to pass with 40%.

Amused Clubbers of the Week 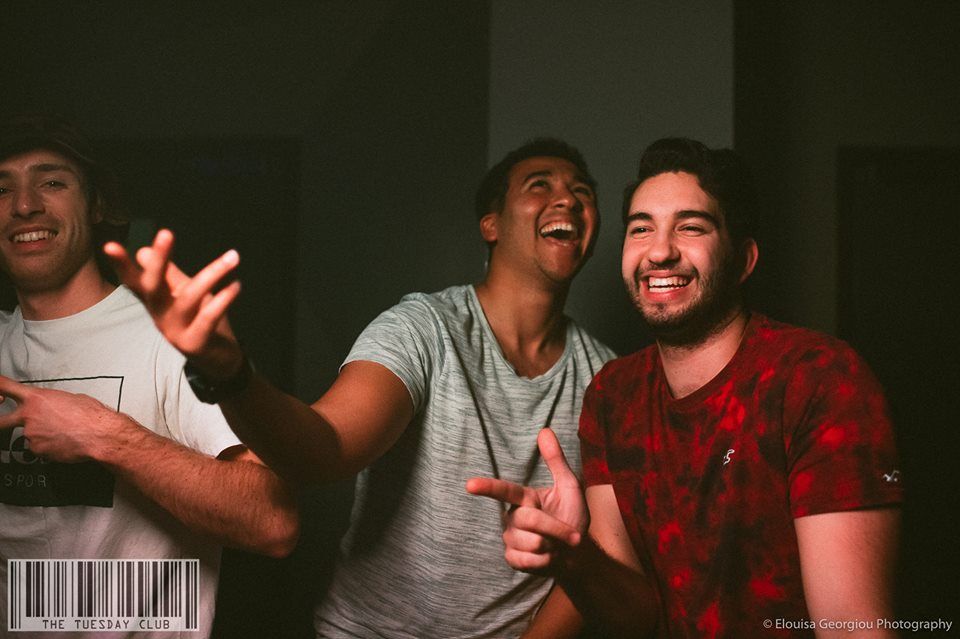 When you hear that there's been ANOTHER Cabinet resignation.

Moustache of the Week 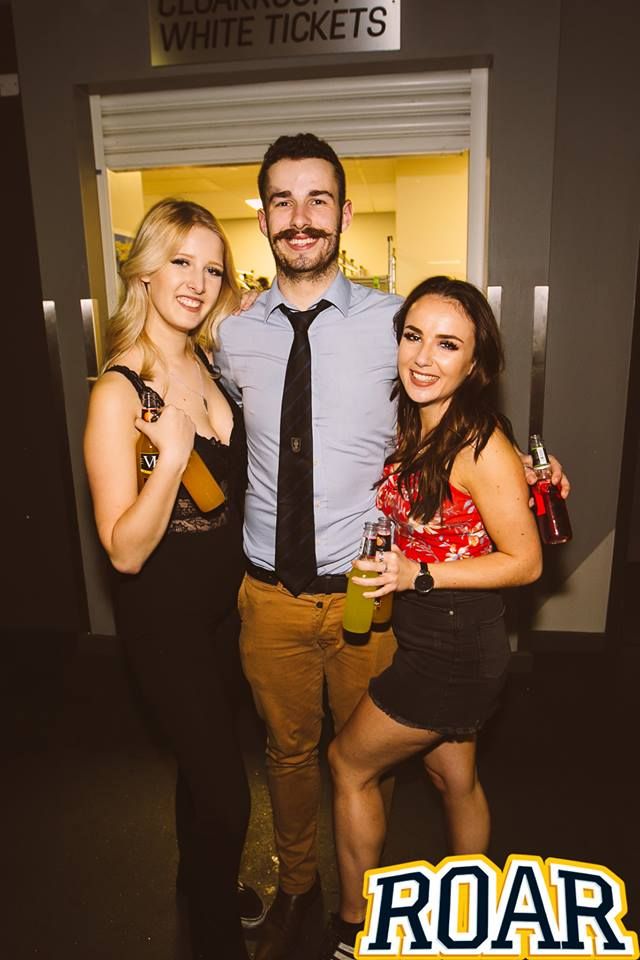 Side note: who knew such a wholesome photo could be taken in Roar?

Retro Clubbers of the Week 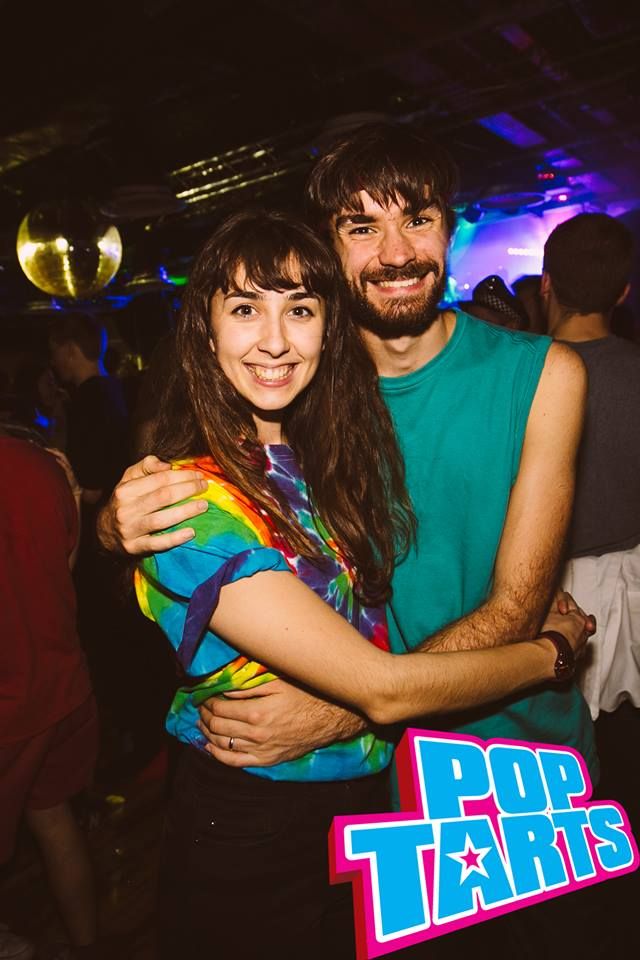 1973 called, it wants its shirts and moustache back.

All club photos are taken from their respective Facebook pages