Tramlines has been nominated for two Festival Awards

It comes in the festival’s tenth year

Sheffield's Tramlines Festival has been nominated for two Festival Awards after the success of its tenth year.

Tramlines moved to Hillsborough Park this year with its biggest event yet to mark the decade anniversary.

It is up for Best Medium Sized Festival and Best Metropolitan Festival. 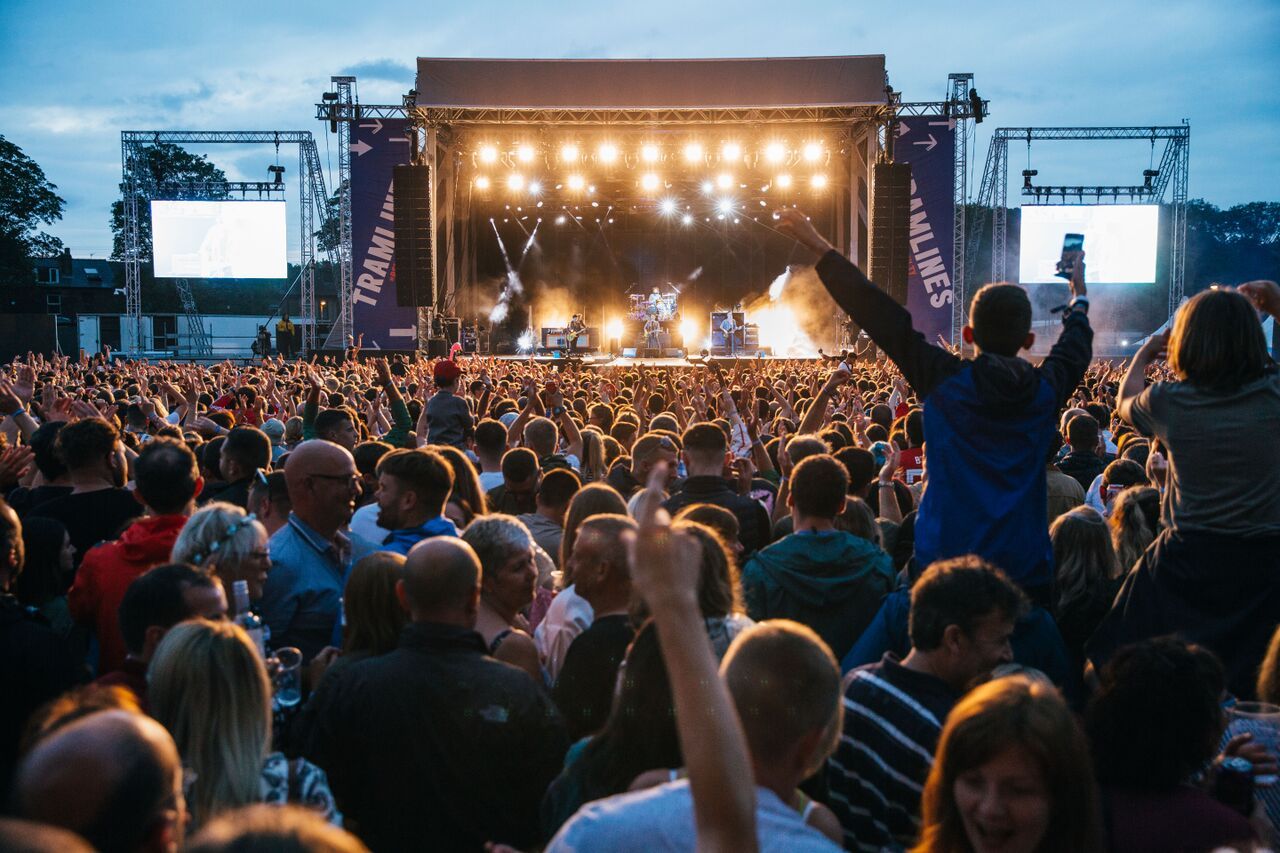 A wide range of comedy, alternative entertainment, and cinema were also on offer as part of a varied programme of events. 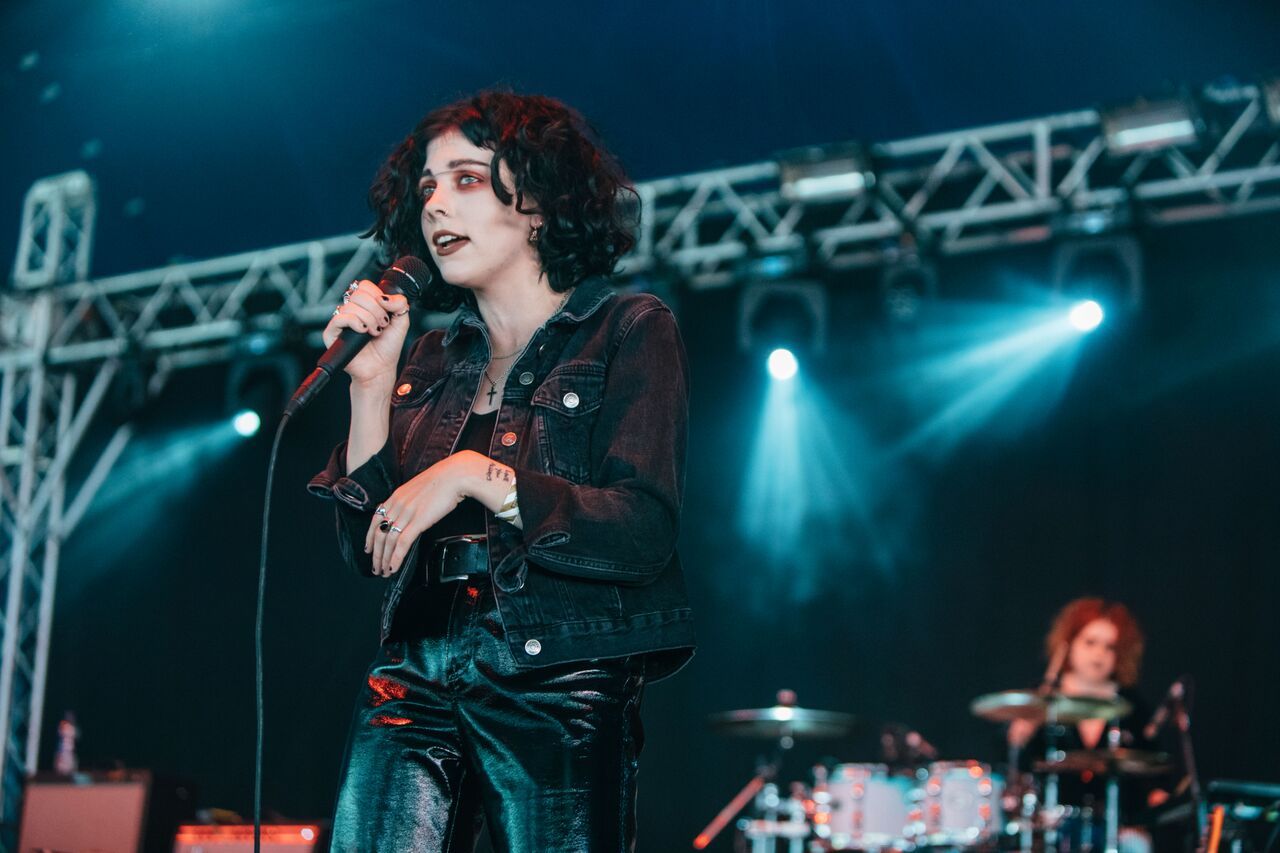 A range of established and emerging acts played across the weekend (credit: Giles Smith / Fanatic)

Timm Cleasby, Tramlines Operations Director said: "We’re proper chuffed to be shortlisted in not just one but two categories. It means so much to all the team as not only have we moved site and upscaled quite dramatically, we’ve also had a tough year, losing our friend and Festival Director, Sarah Nulty.

"I think this year we produced something quite special that we can all be proud of and I know Sarah would have loved it. To be recognised for the hard work the team put in is bloody brilliant."

Tickets for Tramlines 2019 are already starting to sell fast, with less than 200 weekend tickets priced at £59.50 now remaining.

Votes in the Festival Awards can be cast here until 30 October.