On those days when a Tesco's meal deal or a quick trip to McDonalds won't suffice, a sit down meal at a high street restaurant calls. It could be a burger and a pint down the local Wetherspoons or you may fancy splashing the cash at Strada, the possibilities are endless.

So, with the number of options available, what is the obsession with Nando's?

The piri-piri chicken shop is unavoidable, physically and virtually; every city has at least one, Sheffield has four, and it is constantly on someone's Instagram story with multiple heart-eyes emojis.

While I could do an entire TED Talk on how much I think Nando's is not all it's cracked up to be, I thought that it'd be better to write it down in less than a thousand words, although I feel a backlash from the regulars of Code Tuesdays and the Fiat 500 crowd may be on the cards. But anyway, here goes.

Most of the time, you can justify your spending on a meal as it's something that you wouldn't normally make at home. A nice seafood risotto, a beautifully cooked lamb shank or a curry that even a jar of Patak's couldn't match. However, Nando's is literally chicken and chips (or halloumi if you're being picky), and for £13, it's daylight robbery!

It's not like chucking a few herbs on some chicken is hard and Nando's is the only place to get it, you can spend less than a fiver in Asda on fillets and McCains Oven Chips and it'll be just as good.

Don't get me wrong, getting chips and garlic bread in one meal without being judged isn't bad, but it's not like it's the best you're ever going to get. 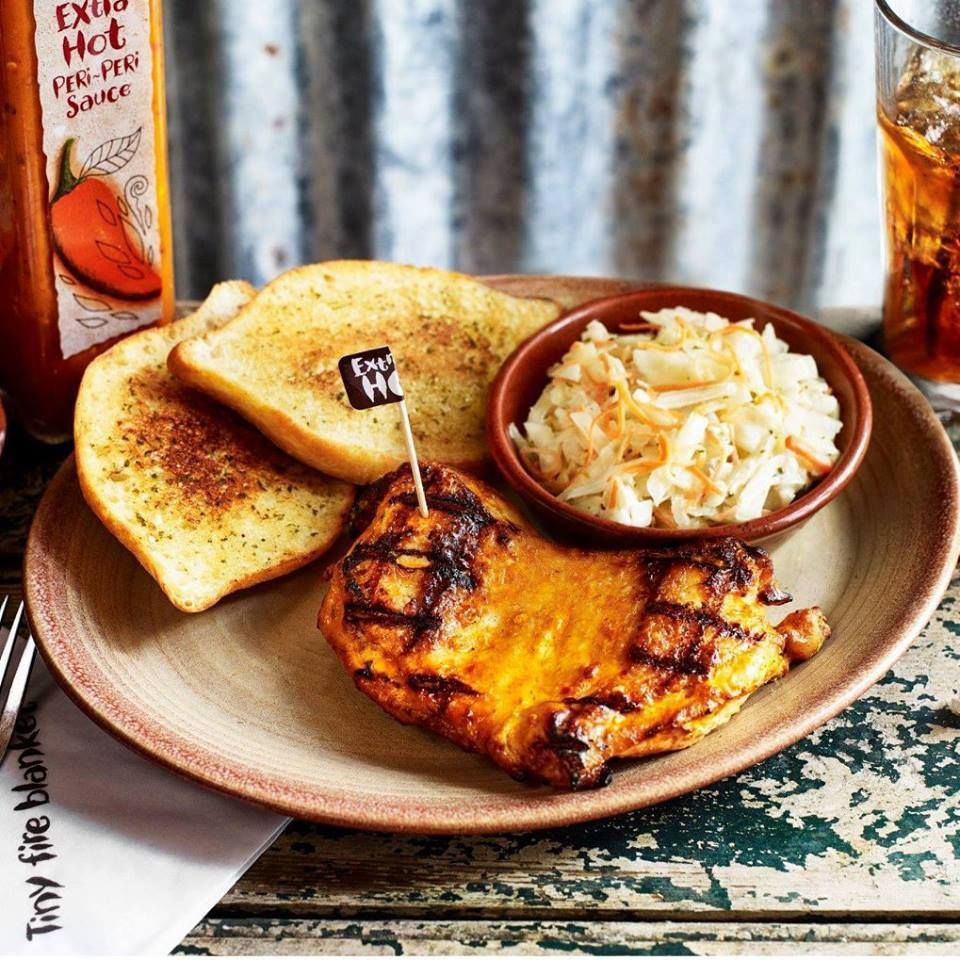 You have to do everything yourself

Apart from standing in the kitchen and cooking the small servings of chicken, you have to prepare the entire event for yourself. From grabbing your cutlery to pouring your own drinks, it's the laziest restaurant in the world. This is not me having a go at the staff, but apart from showing you to a table and bringing the food to you, it's pretty much down to you to sort yourself out. Walking all the way from Crookes down to West Street to self-prepare for a meal just isn't worth it.

I mean, you can get Nando's delivered to your door by some poor cyclist who had to make it all the way from Eccy Road up to Broomhill in the torrential rain, but at least you're eating in your own home, rather than having to cater for yourself in the cutlery department at a restaurant.

I won't lie, I'm a fan of an odd Bossa Nova tune or a Samba groove, but not whilst I'm eating. Even when walking past the place, it sounds like it's Latin week on Strictly in there, and consumption of the Portuguese-style chicken and sweet potato mash must be done at over 130 beats per minute.

For how many people go in, it might be a tactic from the company to get customers to eat up quickly so they can seat others, which is fair enough. Either that, or they're just trying to give you that extra taste of Mozambique during your meal, although this is as close as you're going to get to going abroad with the date you're with.

People obviously like it as a Nando's Spotify playlist has been created, so if you want to feel like you're there in your own home, you're good to go. 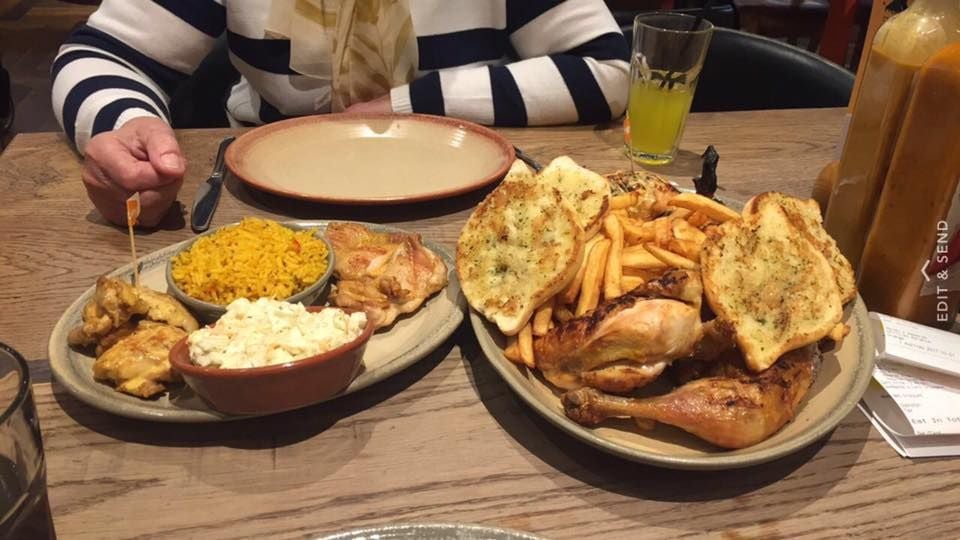 It's everywhere on social media

This isn't a criticism of the South African chain in itself, but the image and the never-ending social media posts that comes with it. Whether it's a check-in on Facebook with the caption of 'here again lol' or a boomerang of a pitta bread with a varying colour of flag on each Instagram story, it's fair to say the advertising is everywhere!

We get it, you like high street peri-peri chicken with an array of sides to choose from! Just when you thought that people posting photos of their food had been and gone, it's very much alive when it comes to the shop full of customers wearing torn jeans and Nike Air Max. Granted, it may be a more interesting hangover cure to tweet about compared to Alka-Seltzer or a fry-up, but it's nothing new.

To conclude, if it was the last thing on Earth to eat, I certainly wouldn't turn down a hot butterfly burger with macho peas and peri-chips, but it's not. All in all, it's not as good as people make out. There endeth the session.